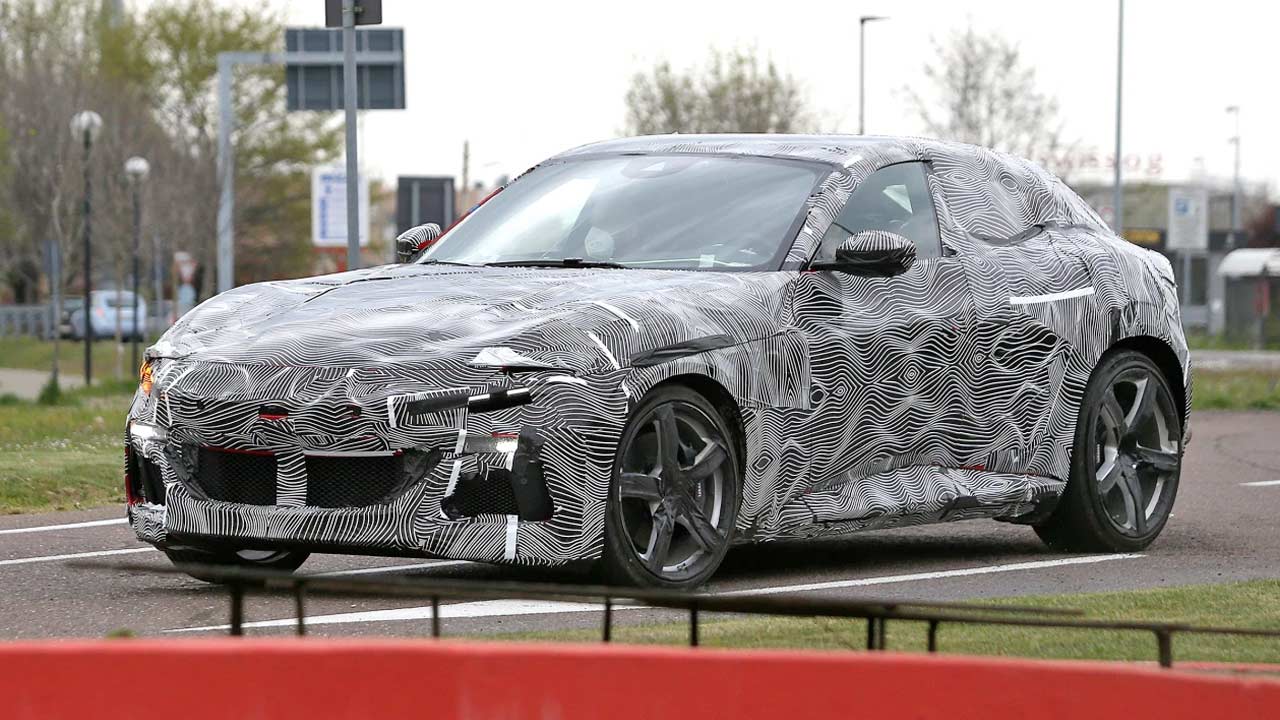 A “pure V12 model”?🤔 That’s right, as part of its Capital Markets Day announcements, Ferrari confirmed that the Purosangue, described as “the pure V12 model”, will be unveiled in September 2022. Ferrari continues to distance itself from the term ‘SUV’, but that might change once the product goes on sale. Because remember, Rolls-Royce too kinda hesitated to use the term during the Cullinan‘s development phase; it was being described as “an all-terrain, high-riding vehicle” or something like that, but now it has no problem using the term SUV. 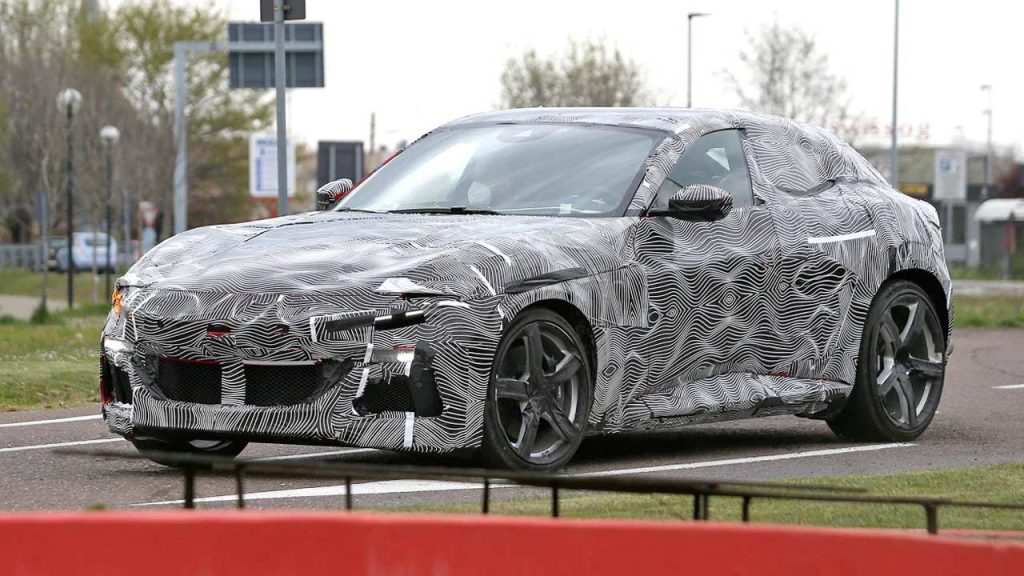 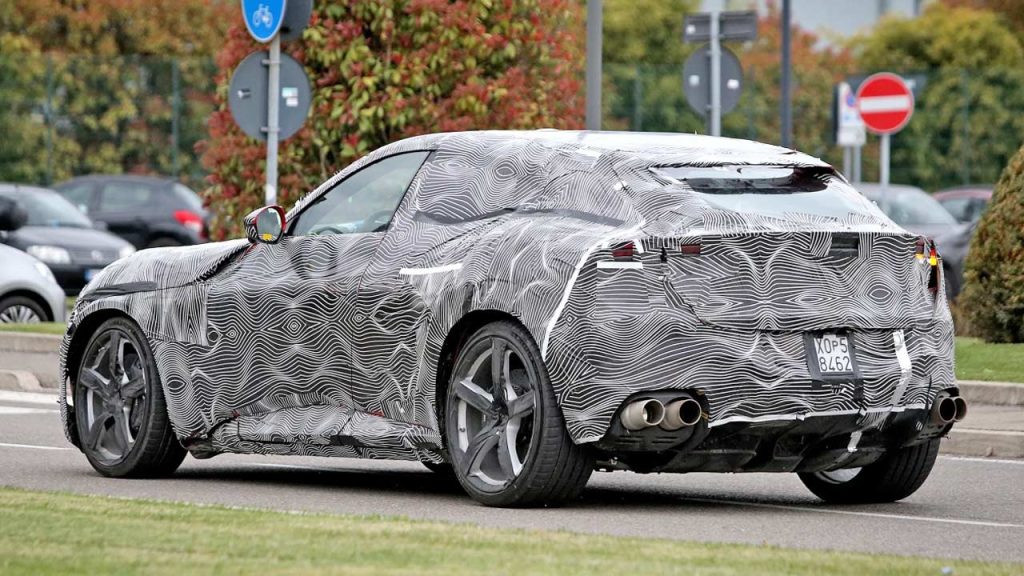 But anyway, the FUV appears to be in its final stages of development, and Ferrari’s VIP clients must have already received an invite to check out the car well before the media reveal date. Earlier this year, a couple of spy images purported to be from the Maranello factory offered a glimpse of the Purosangue sans camouflage, but don’t worry, September is just a couple of months away.

Ferrari’s use of the phrase “pure V12 model” probably suggests that the Purosangue is gonna be exclusively powered by a naturally aspirated V12 engine. Which means, there’s not gonna be a V8 biturbo or even a V6 hybrid option? Most likely not, because Ferrari is planning to produce Purosangue in limited numbers per year; meaning the model will account for about 20% of Ferrari’s cumulative shipments per year.

In other words, assume Ferrari builds 100 vehicles per year, of which, 20 are gonna be the Purosangue. While this might sound like something to do with increasingly stringent emissions regulations, Ferrari said that the idea behind limited production per year is to maintain exclusivity.

Other key points
Ferrari also announced that it’ll launch 15 new models between 2023 and 2026. And by 2026, the product offering will be 40% ICE and the remaining 60% will be a mix of hybrid and all-electric. The first all-electric Ferrari will debut in 2025. Over the plan period, on average, Icona and Supercar models will comprise less than 5% of the total volume, while the Special series will be around 10%, the company added.