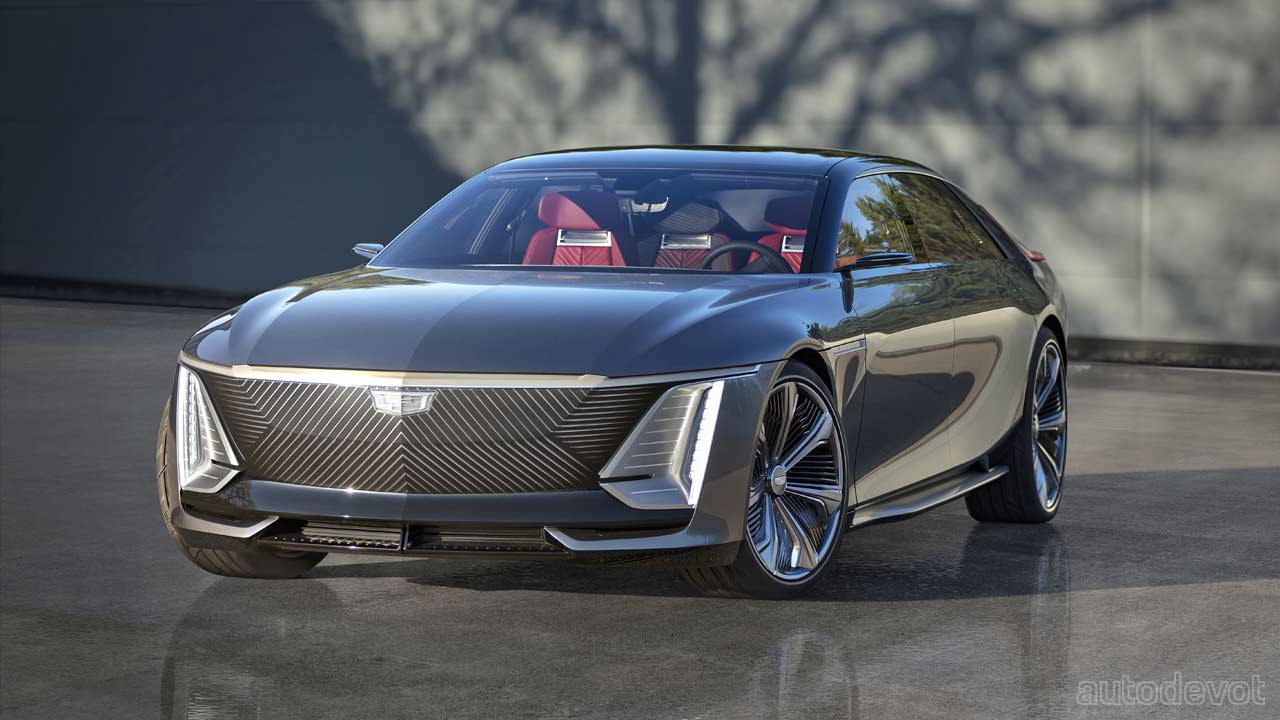 As you probably know, the Cadillac Lyriq got promoted from a concept to a production model, with deliveries commencing in summer 2022. Now though, it’s time for a sedan version, named ‘Celestiq’. It is, of course, a concept at this stage, but Cadillac is confident that the production model will debut later this year. What’s the meaning of ‘Celestiq’? Well, it’s probably a portmanteau of the terms “celestial” and “majestic”, but I’m not entirely sure. 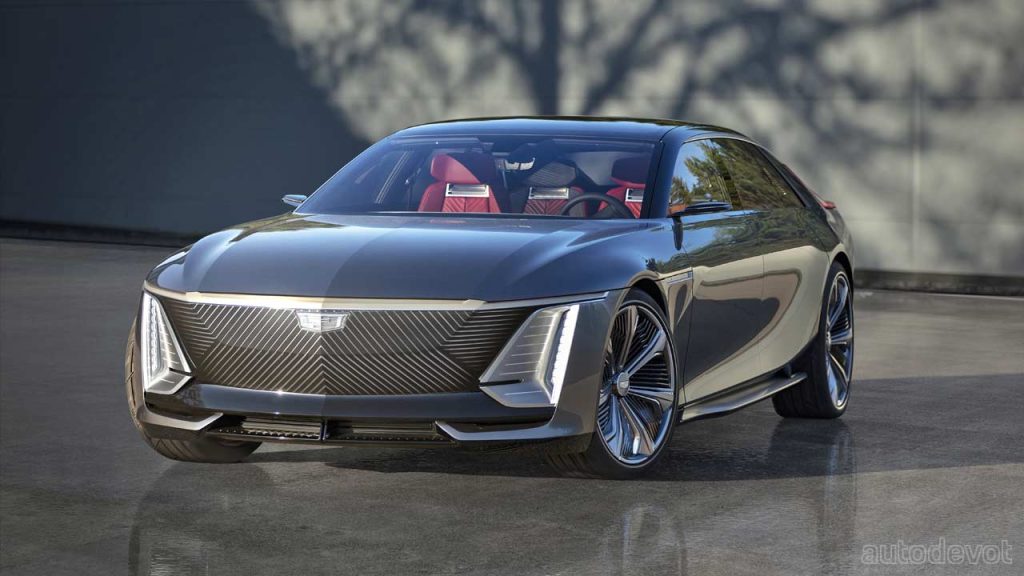 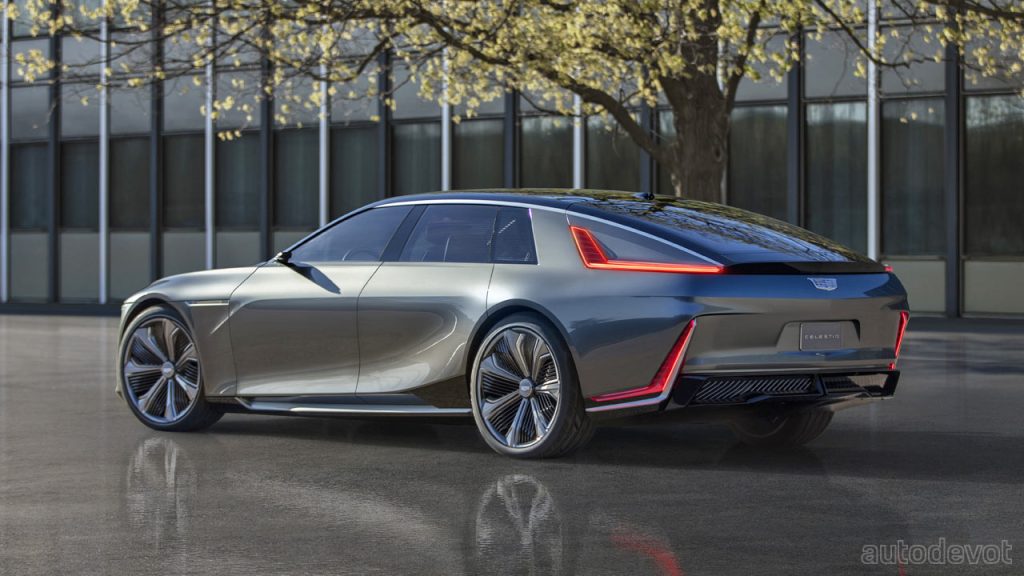 Its styling is not very hard to figure out, isn’t it? It follows the same design language as its aforementioned SUV sibling with very similar front and rear fascias, especially the light signatures. The production version of the Lyriq concept looks pretty much the same except for the wheels and the mirrors, which means you can expect the same with the Celestiq production model. As the sloping roofline suggests, the Celestiq is gonna be a fastback sedan. 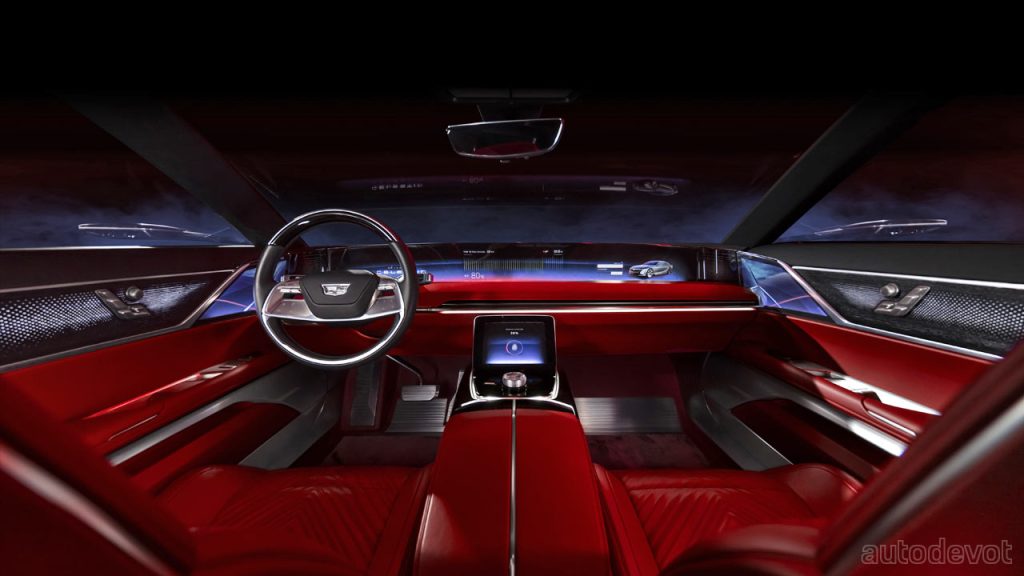 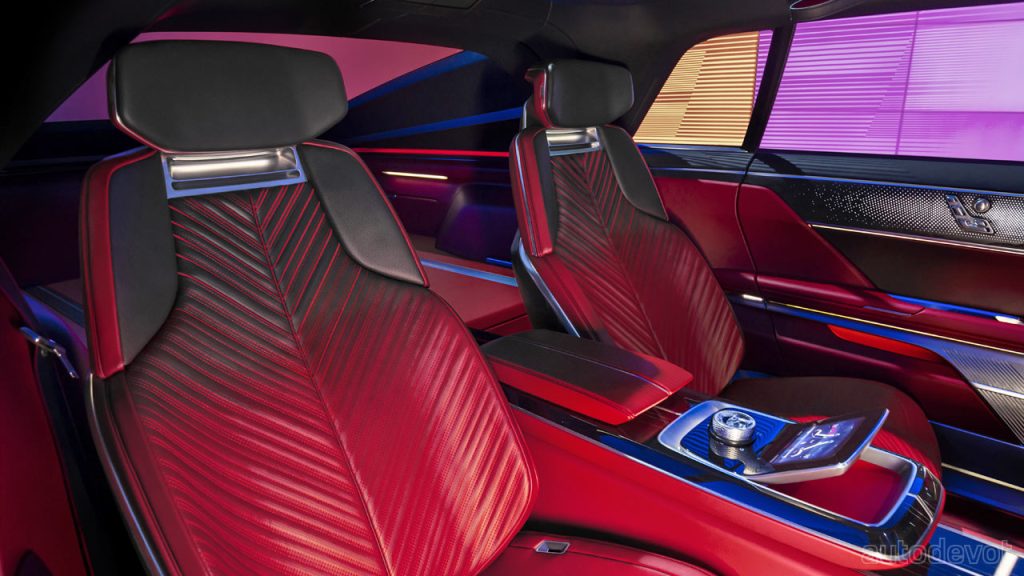 Inside, there’s a lot of jazzy stuff going on..with bright colors, displays, ambient lighting and whatnot. Speaking of displays, the dashboard boasts a 55-inch-diagonal LED display that stretches all the way across to the passenger side. The passenger side of the display has so-called electronic digital blinds that allow the passenger to enjoy video content while blocking it from the driver’s view. I mean, come on Cadillac, you don’t wanna encourage the co-pilot to watch po*n on the move. 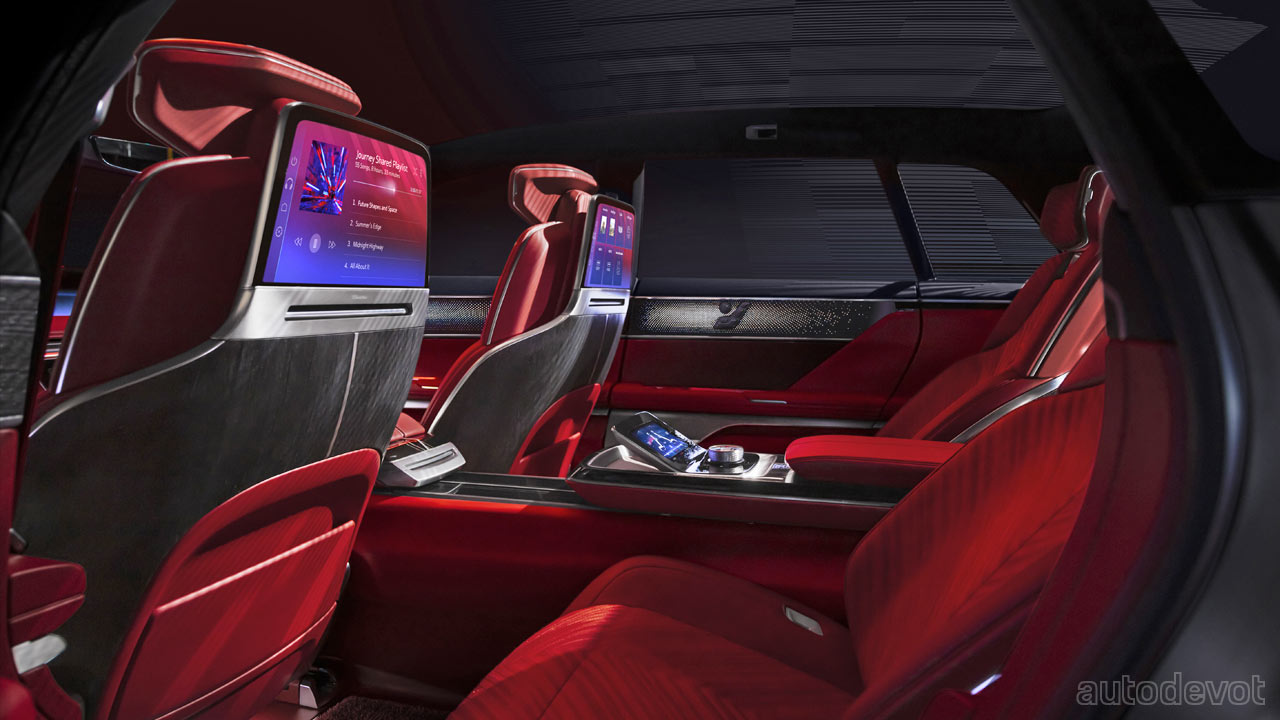 But anyway, I do like the way the rear seat entertainment system has been integrated into the seat backrests; the displays look part of the seat design itself. And as for the glass roof, it features something called Suspended Particle Device (SPD) technology that allows for four zones of variable lighting for the occupants’ personalized comfort.

Not much info is available at the moment except that the Celestiq is gonna be the brand’s all-electric flagship sedan.