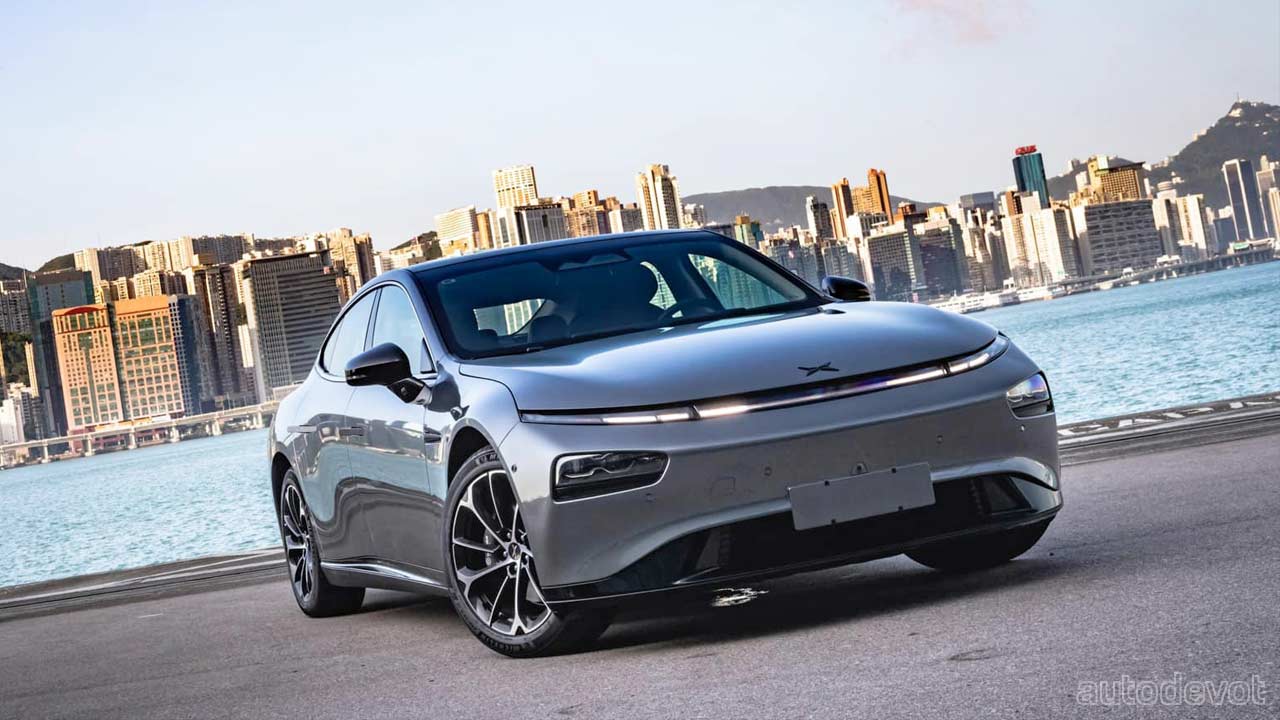 Chinese EV brand Xpeng—which has been accused by both Apple and Tesla of allegedly stealing IPs by poaching employees from those two companies, appears to be having a good time now selling cars not only in China but also in Norway. The company claims to now have a customer base of over 200,000, and is looking to expand its sales to other Nordic countries and Netherlands as well. At present, Xpeng sells four models: two SUVs and two sedans. 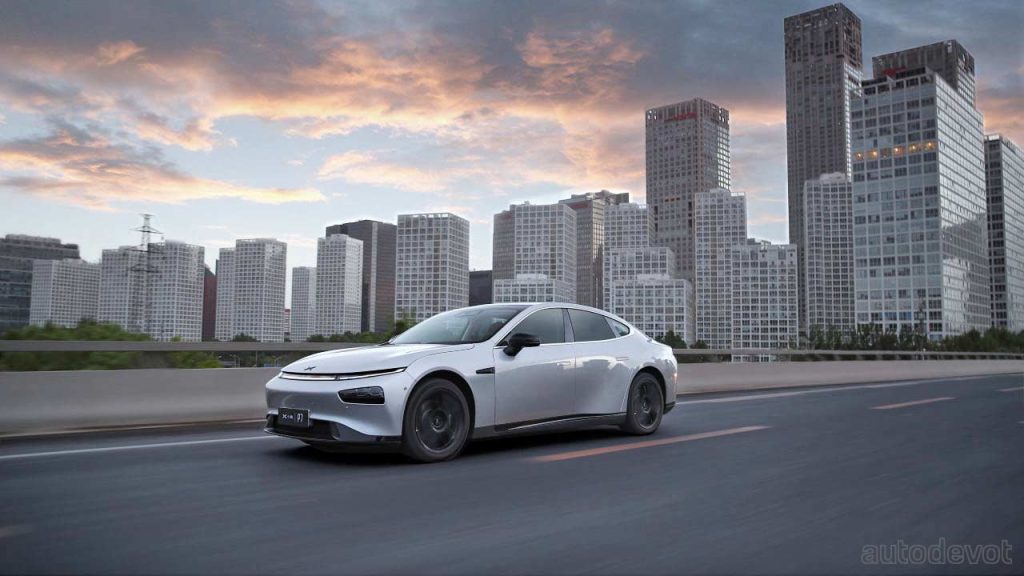 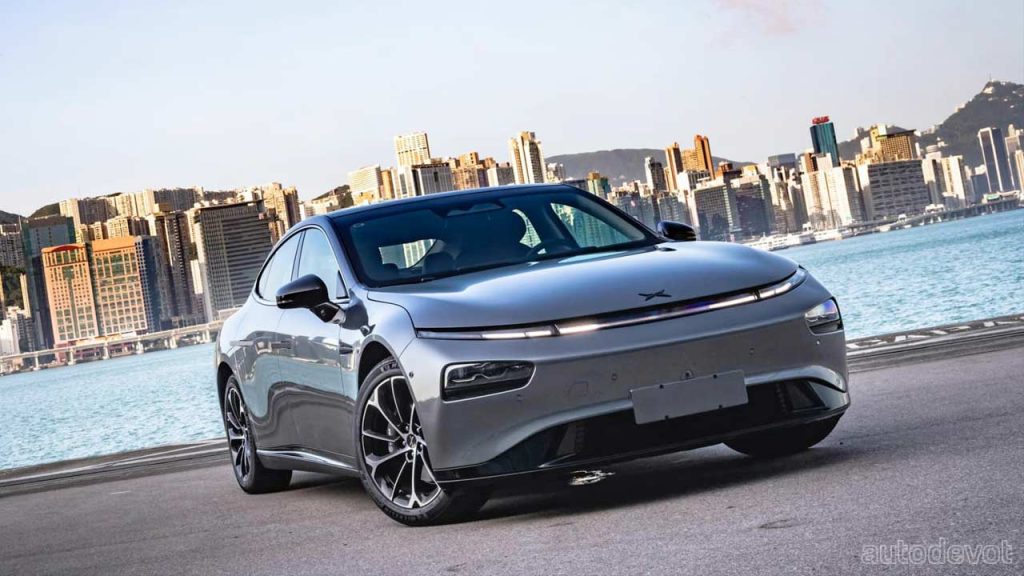 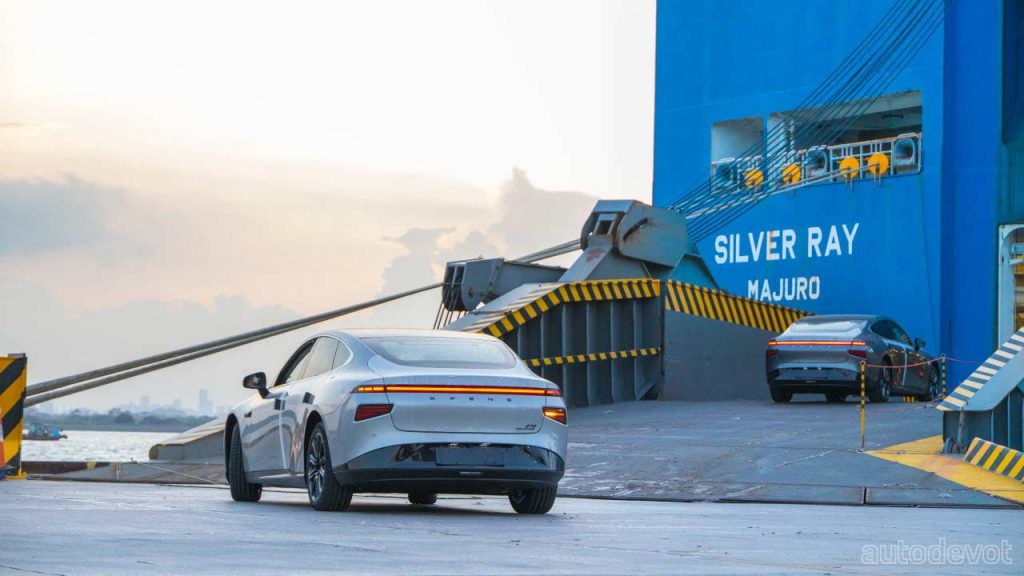 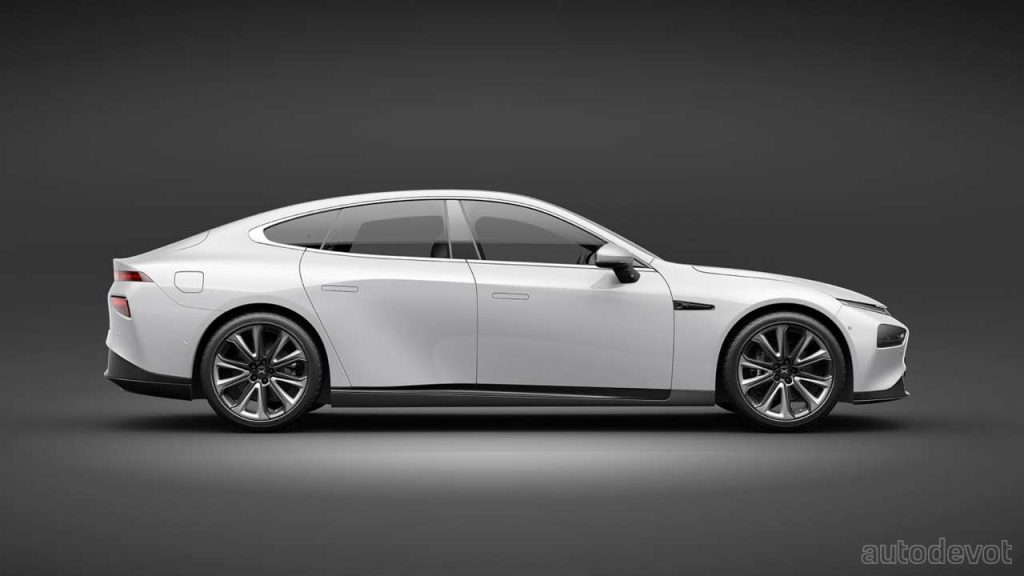 The one we’re seeing here is called the Xpeng P7 sedan, which I think is the most stunning one in the lineup. It probably wouldn’t be an exaggeration if I say the P7 is the most stunning four-door electric sedan in the world; I think it looks better than the Lucid Air and the Porsche Taycan as well. Its front-end styling reminds me of Lightyear 0 solar car, but I’m not entirely sure who copied who. The P7 is larger than the Model 3 but smaller than the Model S, which I think is one of the factors that is attracting European buyers. 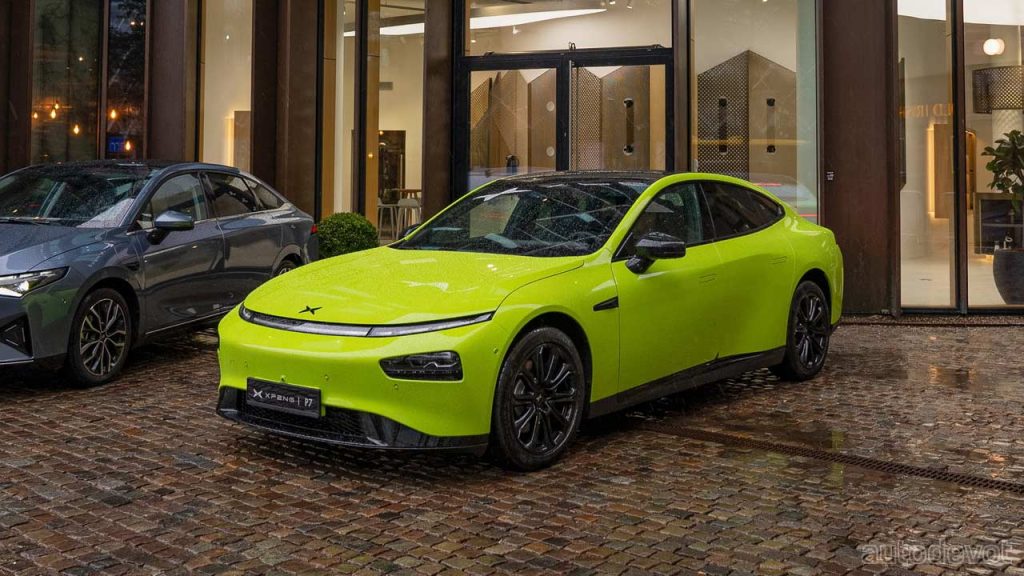 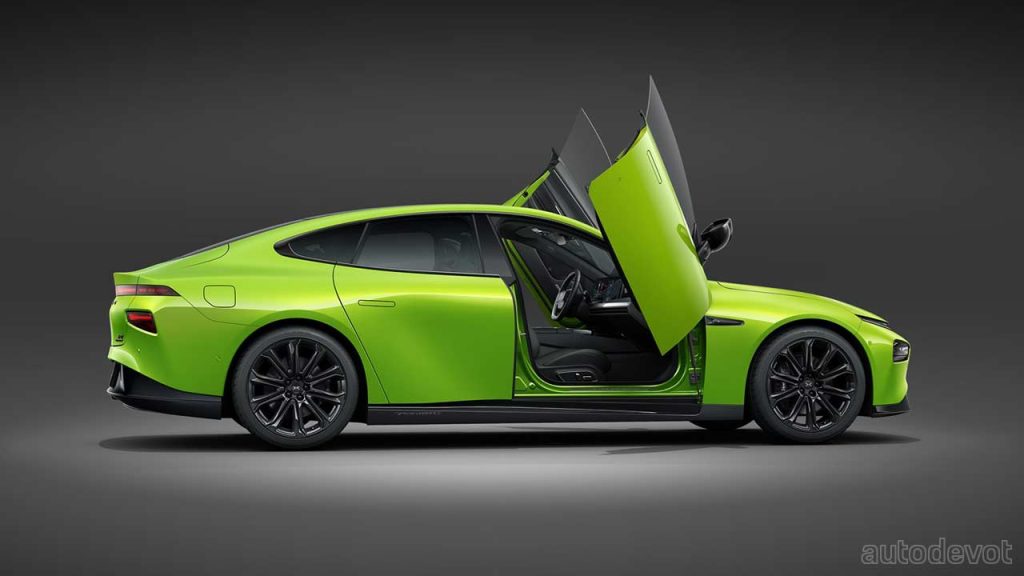 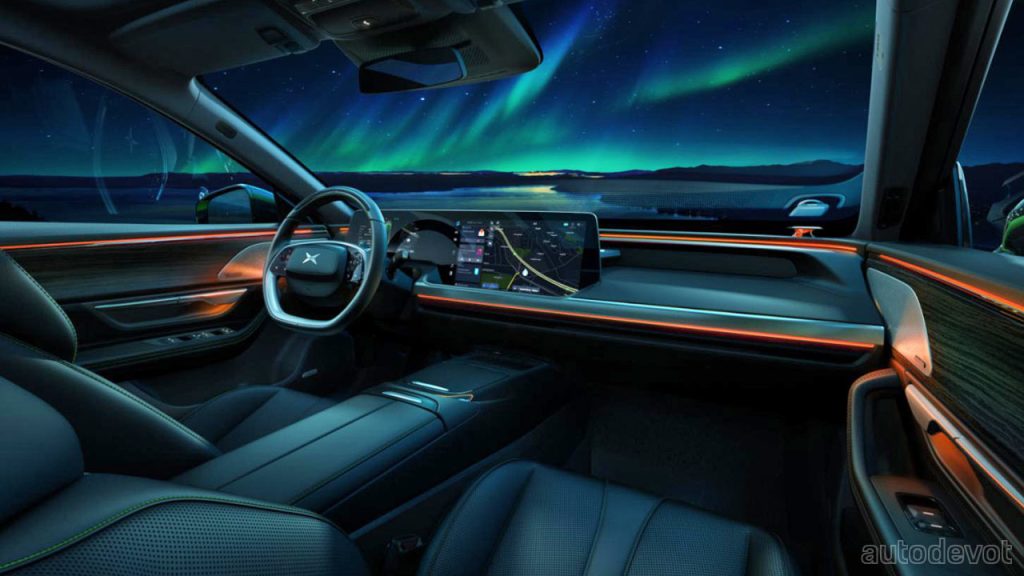 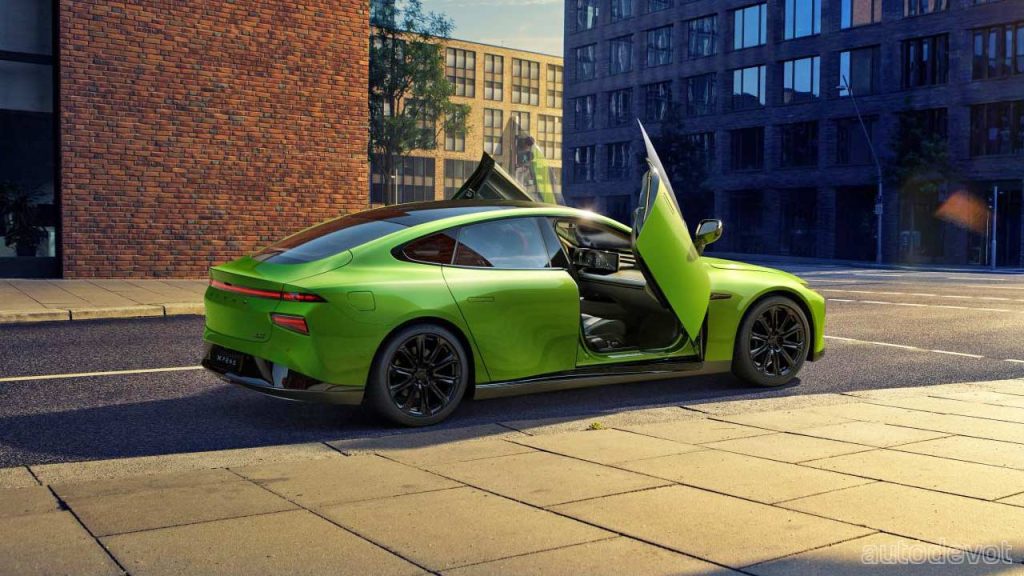 And belive it or not, Xpeng also sells a limited edition P7 called P7 Wing with front scissor doors! A four-door electric family sedan with scissor doors?! I mean, it’s not my thing but I would be lying if I said I wouldn’t get tempted if I were in Norway shopping for an EV. But anyway, besides Green, the limited edition is also available in Red and Black. I think if you purchase this in Black, you’ll probably feel like an eco-friendly and family-friendly Bruce Wayne. 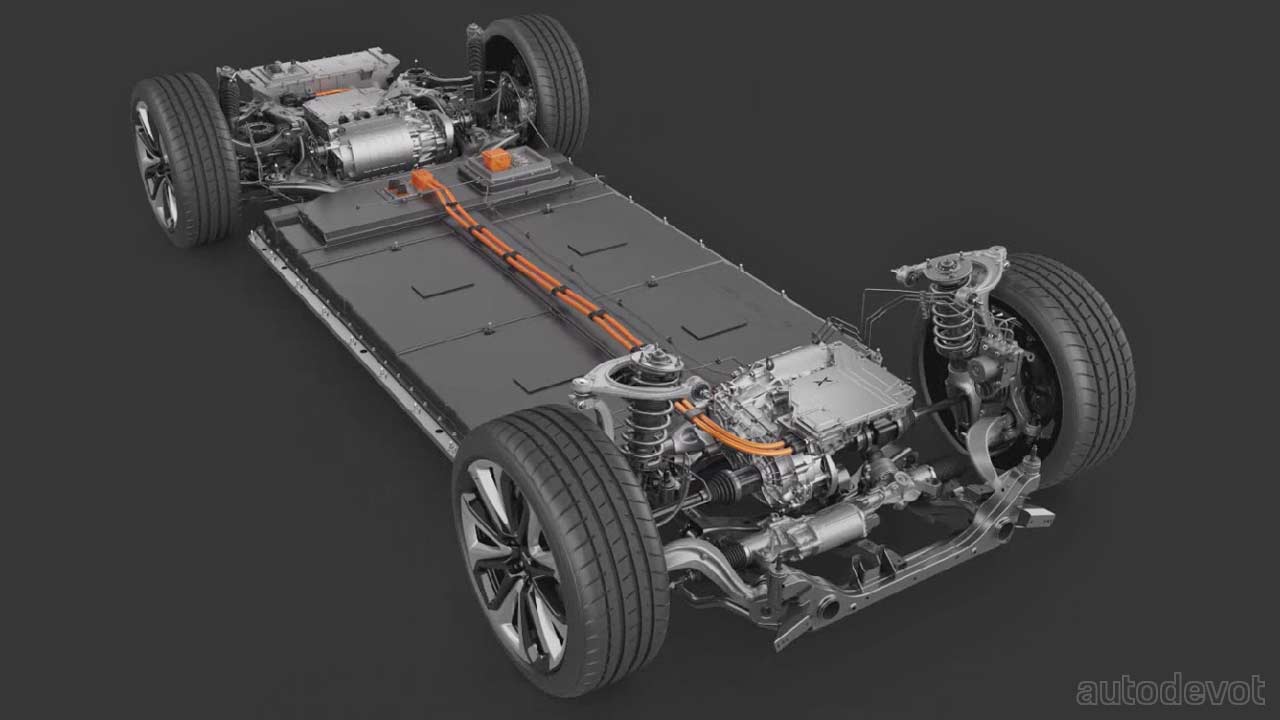 The Xpeng P7 is available in single motor rear-wheel-drive and dual-motor all-wheel-drive configurations. In China, there are four variants you can choose from: RWD Standard Range (60.2 kWh), RWD Long Range (70.8 kWh), RWD Super Long Range (80 kWh) and 4WD High Performance (80 kWh). The so-called Super Long Range with an 80 kWh battery pack claims to offer a NEDC range of up to 706 km (439 mi), while the High Performance variant which also comes with an 80 kWh battery pack, claims to offer 562 km (349 mi) NEDC range, which is not bad either.

The Xpeng P7 is overloaded with tech, as you might expect. These include a 14.96-inch touchscreen, a 10.25-inch driver display, AI Voice Assistant, and ADAS suite with automatic parking as well. 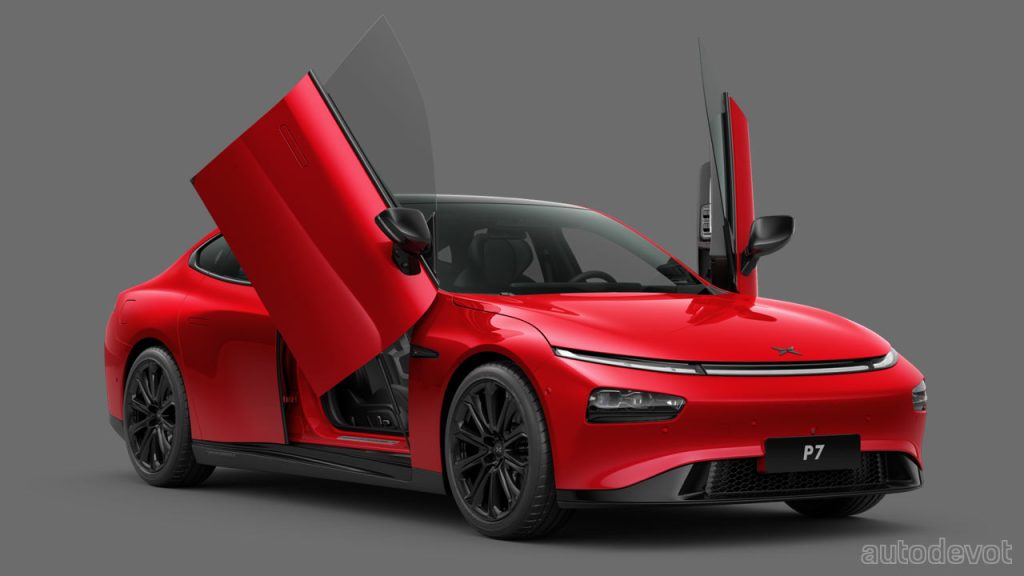 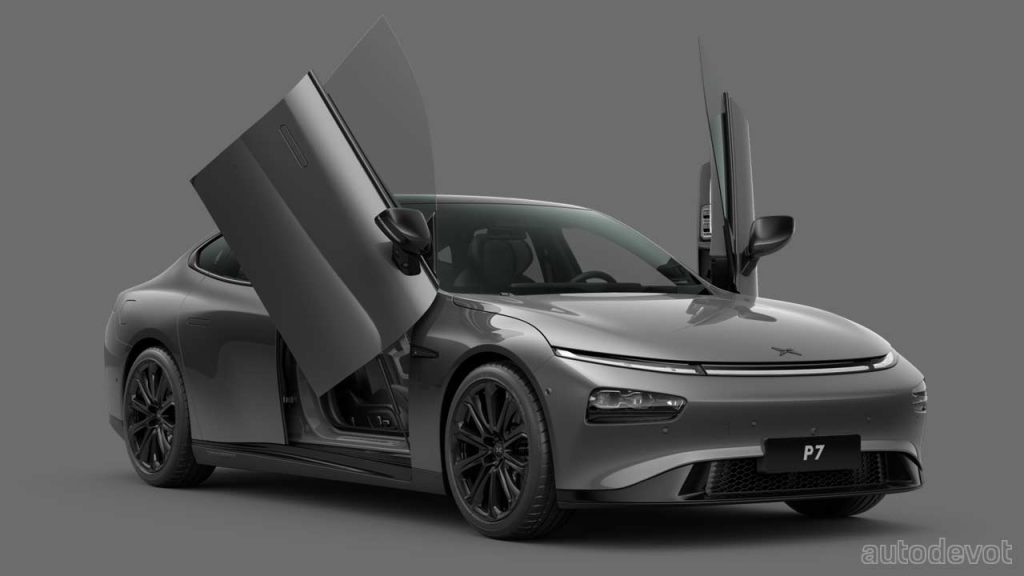 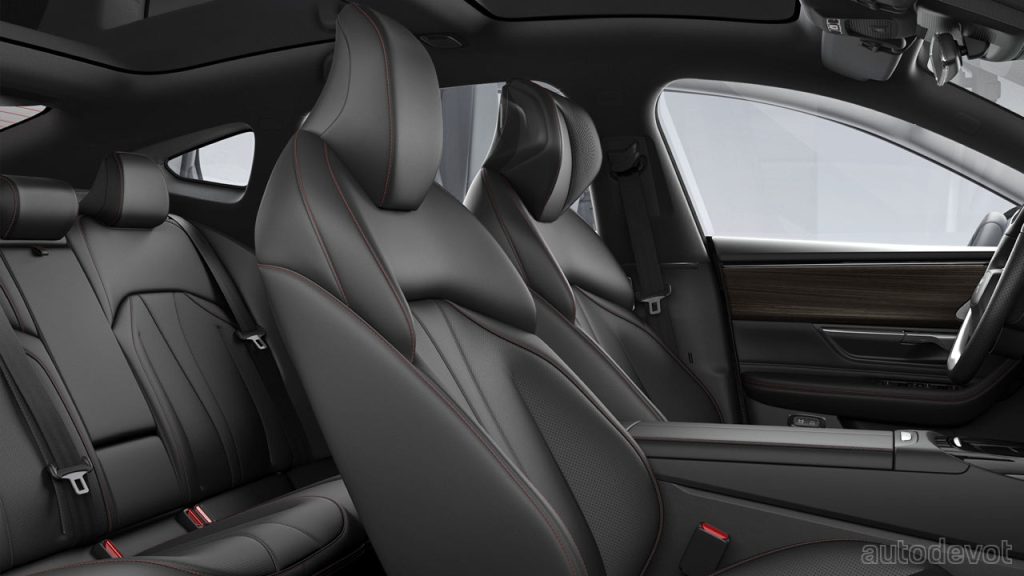 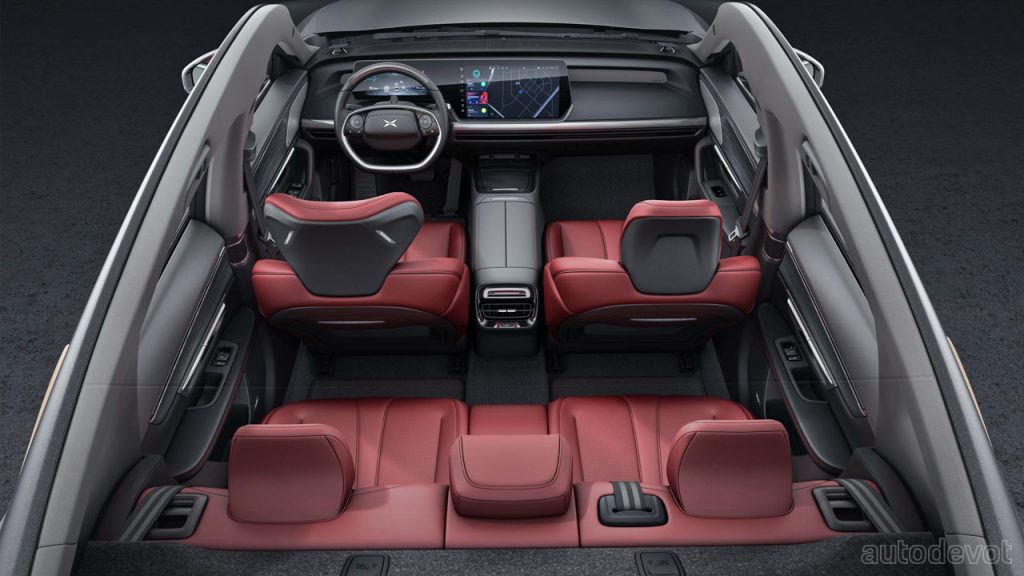