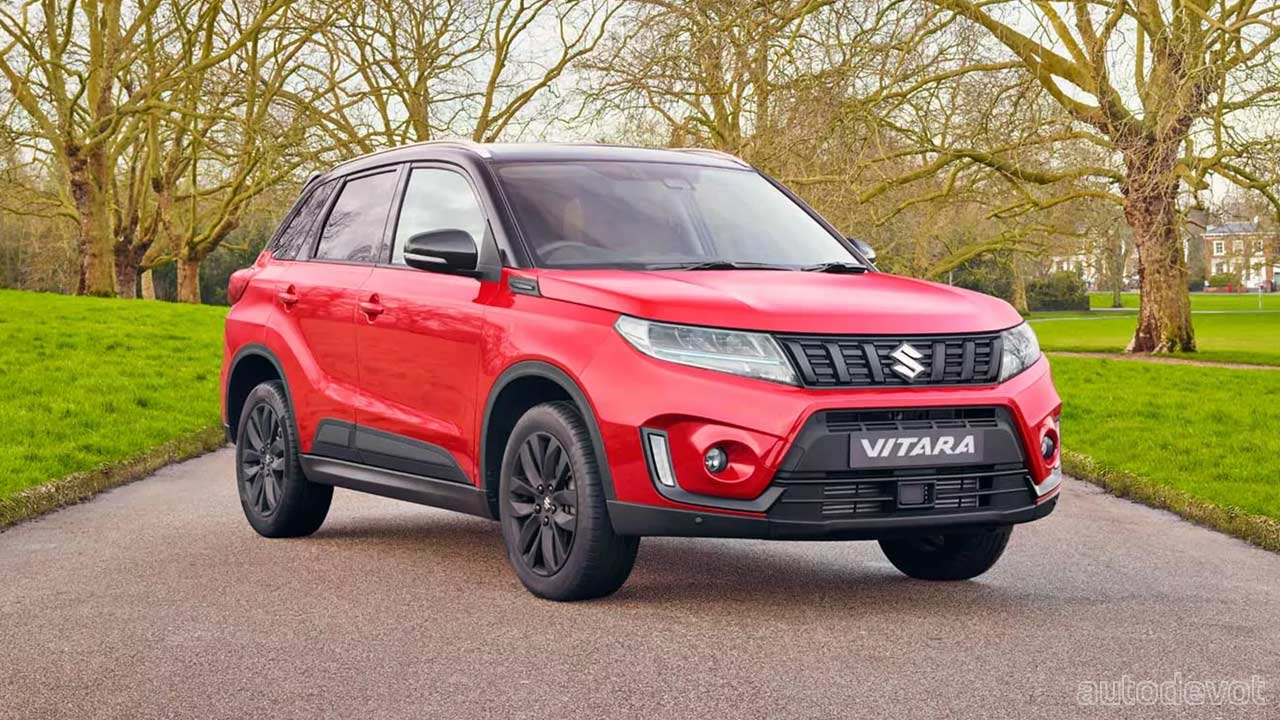 That’s right! Maruti Suzuki (MSIL) is bringing back the ‘Grand Vitara’ nameplate for the Indian market, and pre-launch bookings have commenced at the NEXA outlets or online (on Nexa’s official website) for a deposit of INR 11,000. Official reveal will happen on July 20th, 2022.

The upcoming Grand Vitara is gonna be MSIL’s version of the Toyota Hyryder which debuted just a few days ago. Interestingly, the Hyryder is built around Suzuki’s Global C platform that also underpins the Vitara and the SX4 S-Cross globally. I’m not entirely sure if the India-spec Grand Vitara is gonna look like the Vitara that is on sale in Europe. But what I’m sure of now, is the reason why MSIL dropped the ‘Vitara’ prefix from the new Brezza, and the reason is that the company wants to maintain clear differentiation between both products.

And reportedly, the upcoming Grand Vitara is gonna replace the S-Cross in the NEXA lineup, which I think makes total sense because the people here have almost forgotten about it anyway.