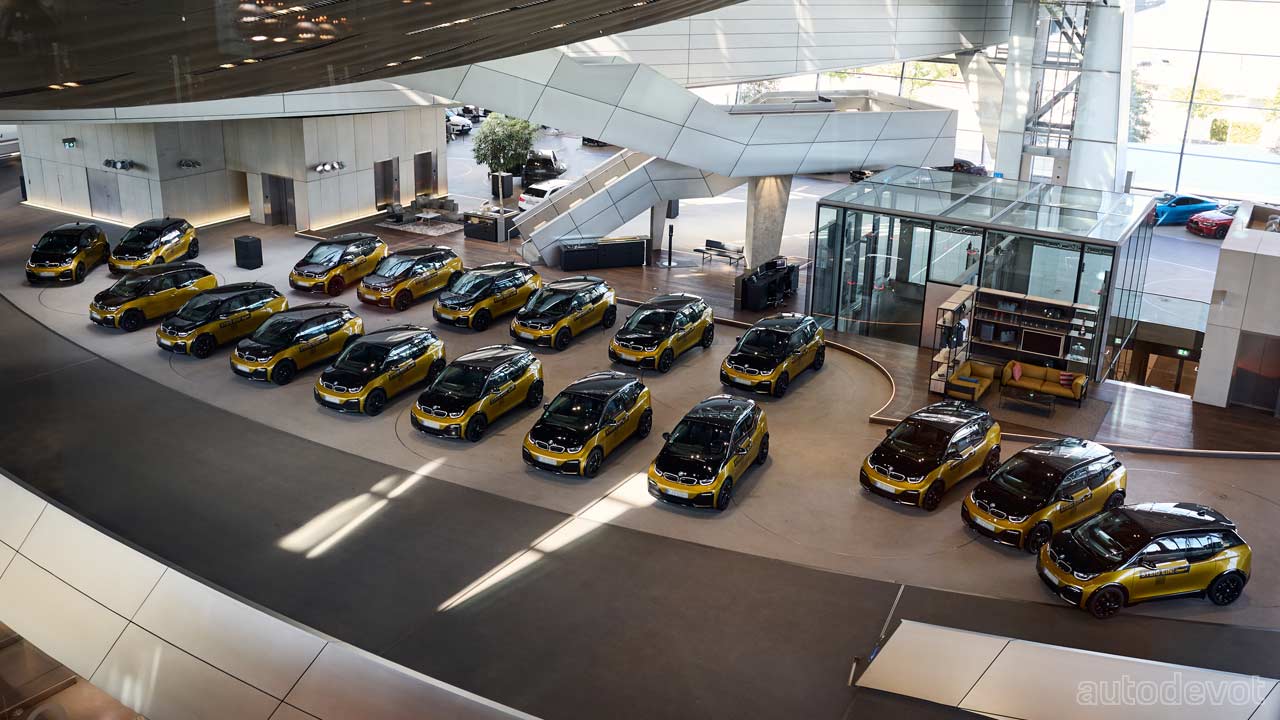 As you probably know, the BMW i3 is no longer a supermini hatchback; it has been promoted to an all-electric executive sedan, albeit exclusive to the Chinese market currently. The production officially came to an end by the end of June this year, after selling over 250,000 units worldwide for nearly 9 years. As a tribute to the model, BMW sold 18 gold-colored special edition i3s in Germany. 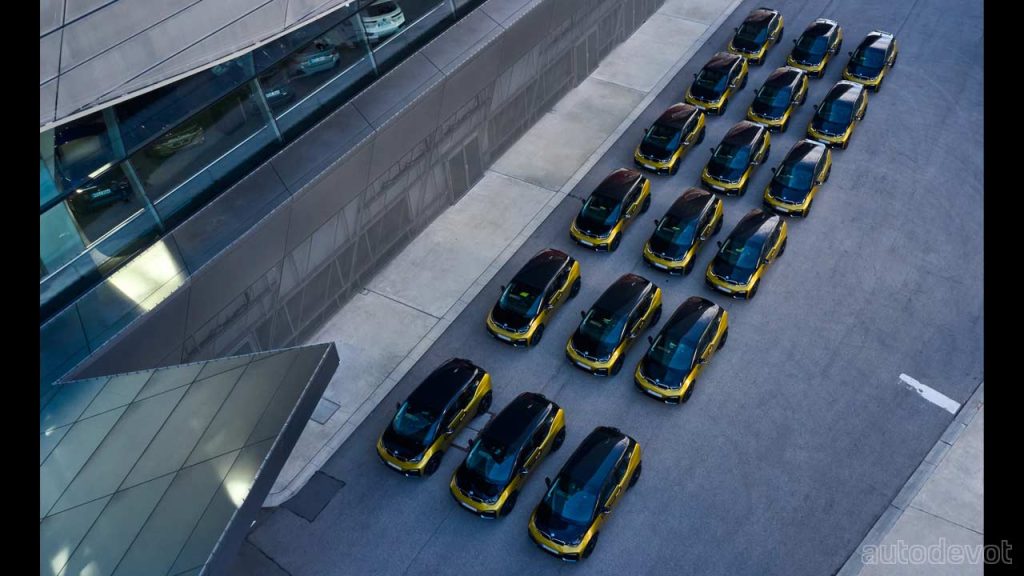 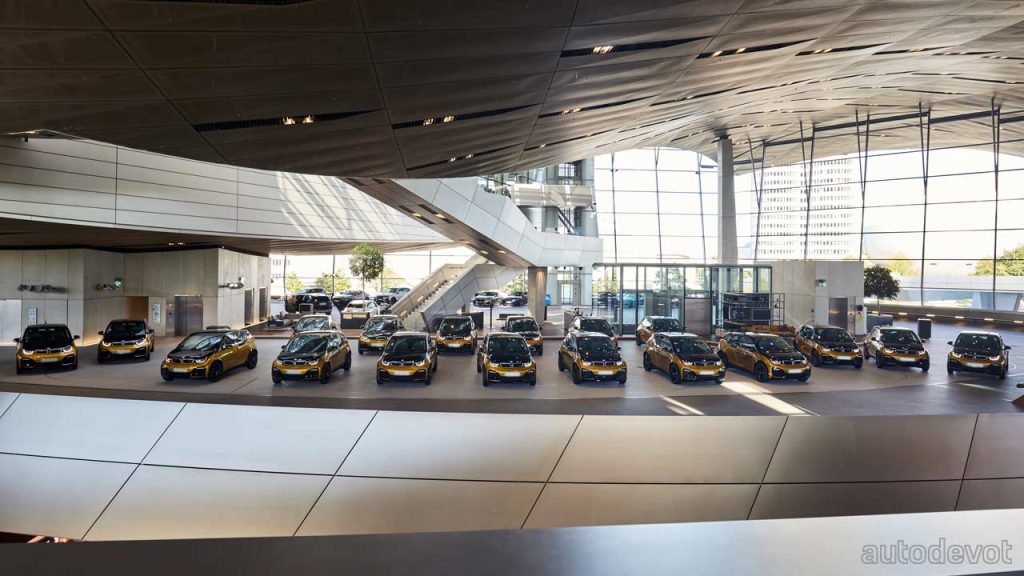 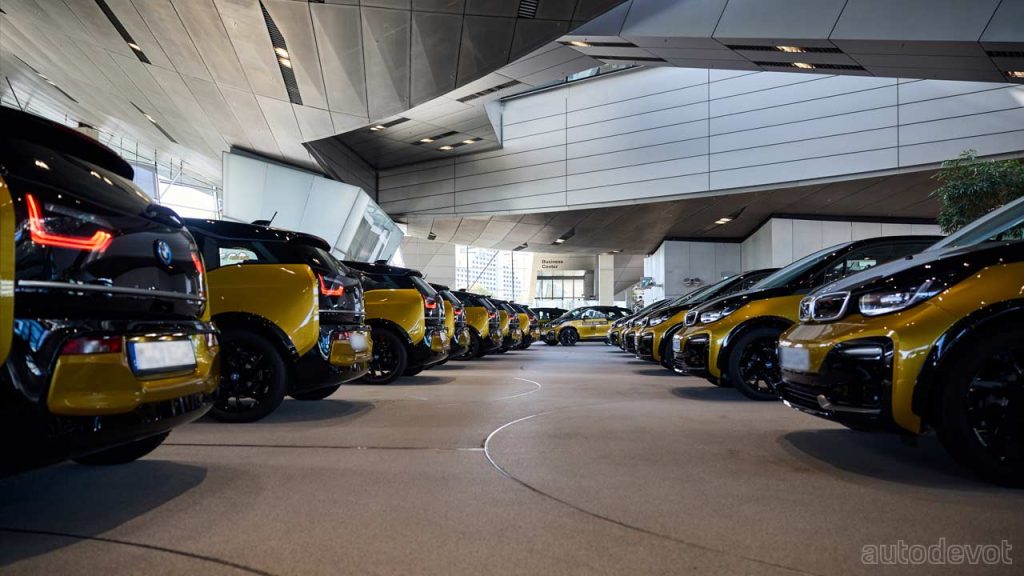 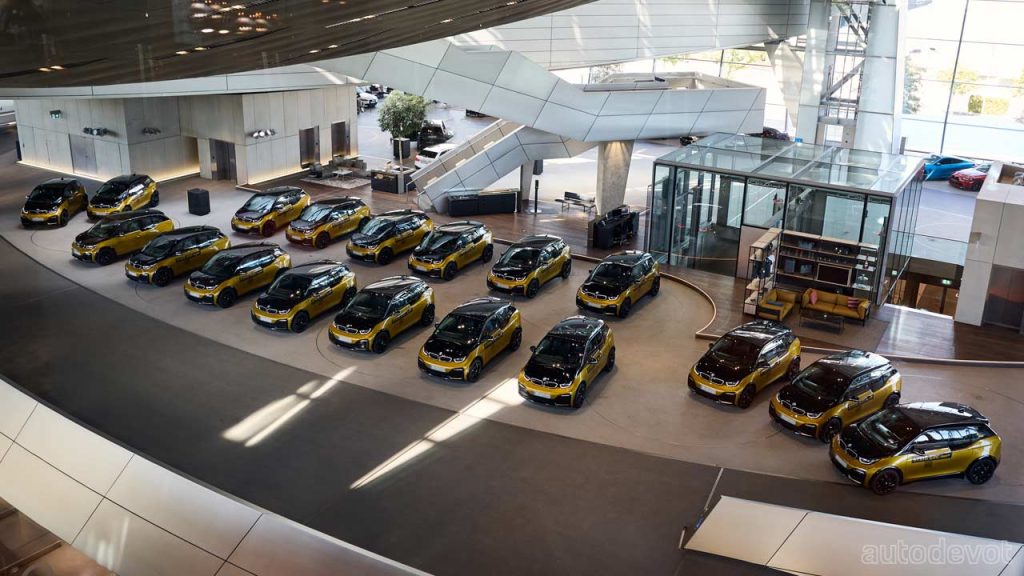 The cars were handed over to their new owners at the BMW Welt in München, Germany. Of course, it’s really a dual-tone paint where only the lower half of the body is painted in Galvanic Gold metallic, with the rest of the car in what appears to be gloss black. The front doors feature a decal that says “Steig Ein!” (German for “Hop in!”), but I’m pretty sure the owners don’t want some random strangers hopping into their cars, so they’ll probably take it off. 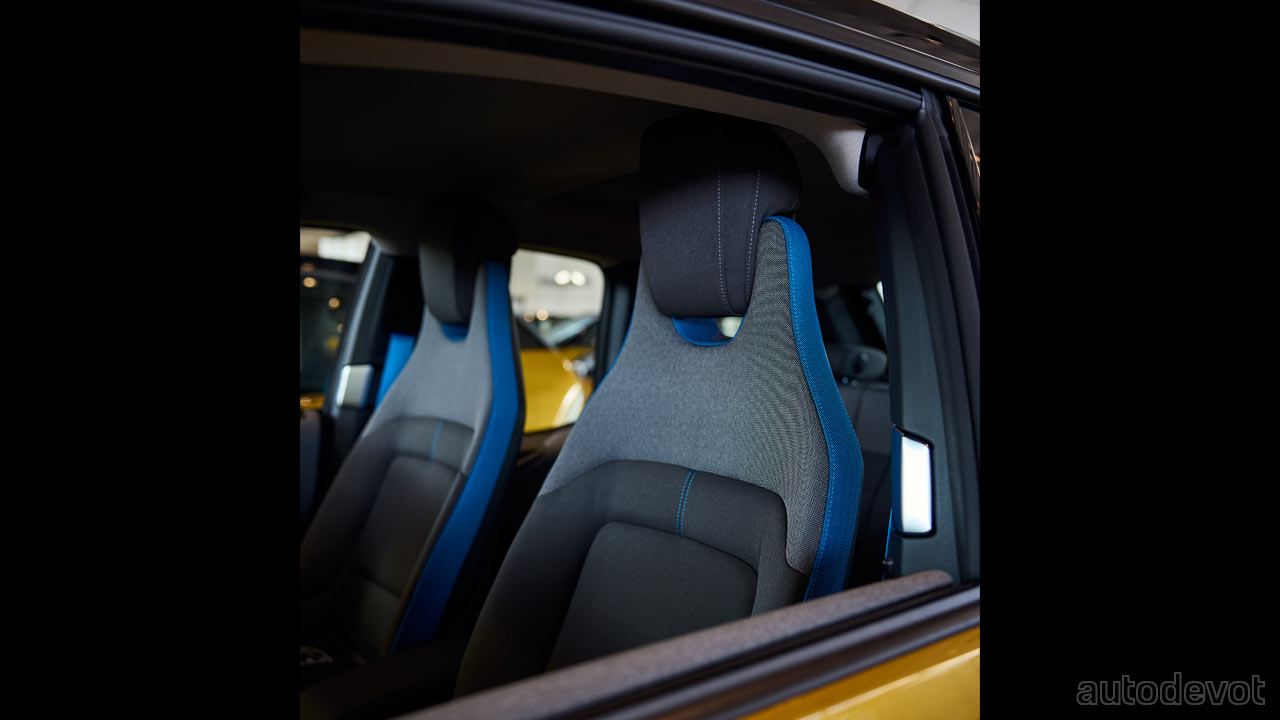 But anyway, inside, the seats feature a multi-tone upholstery with shades of gray and blue colors. I’m not entirely sure of the gold paint on the outside, but I do like the colors on the seat. But I guess the gold paint alludes to the copper color? I’m not sure of that either. 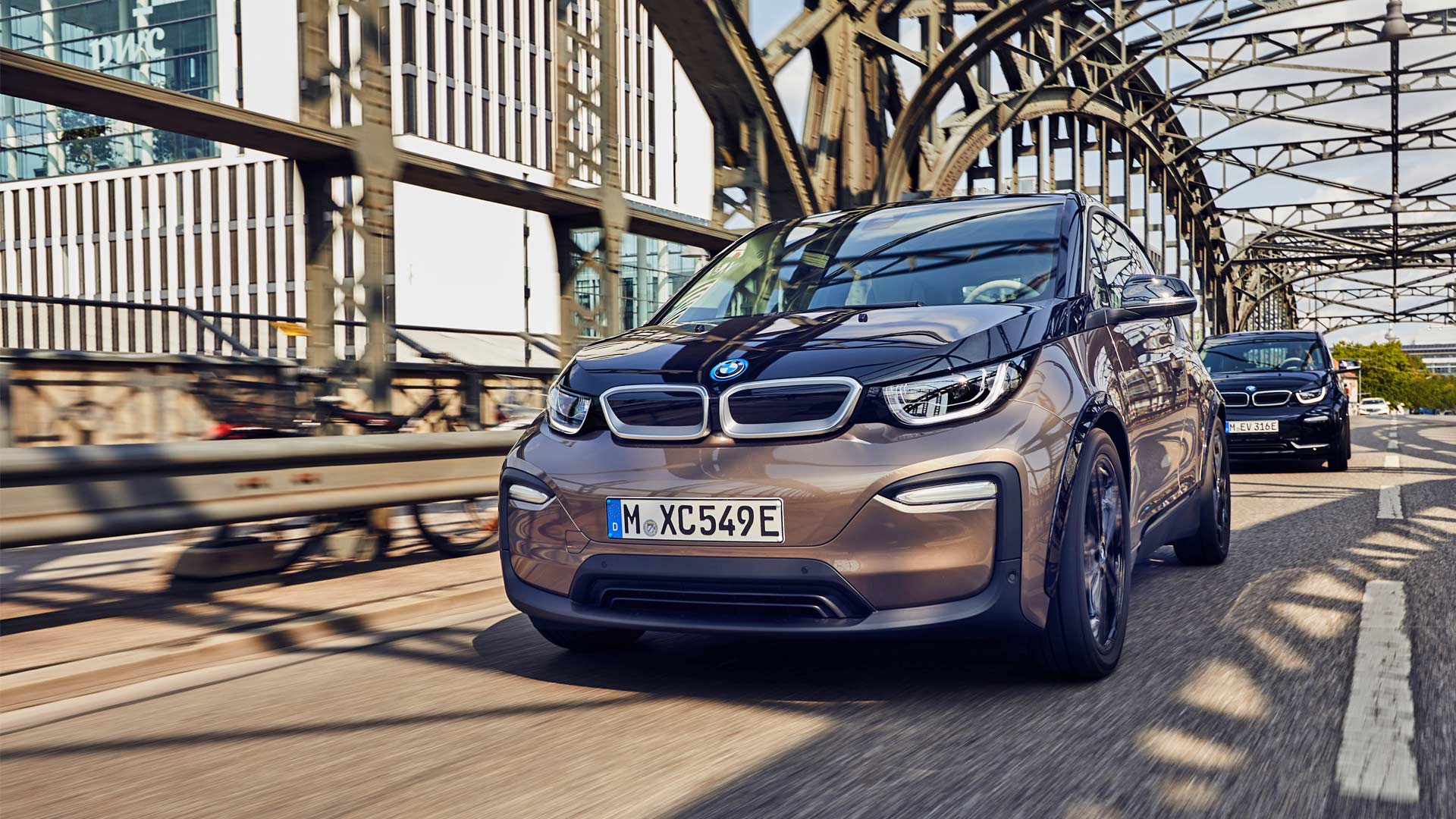 What’s gonna replace the i3? Well, not the i3 sedan obviously, but probably the iX1.