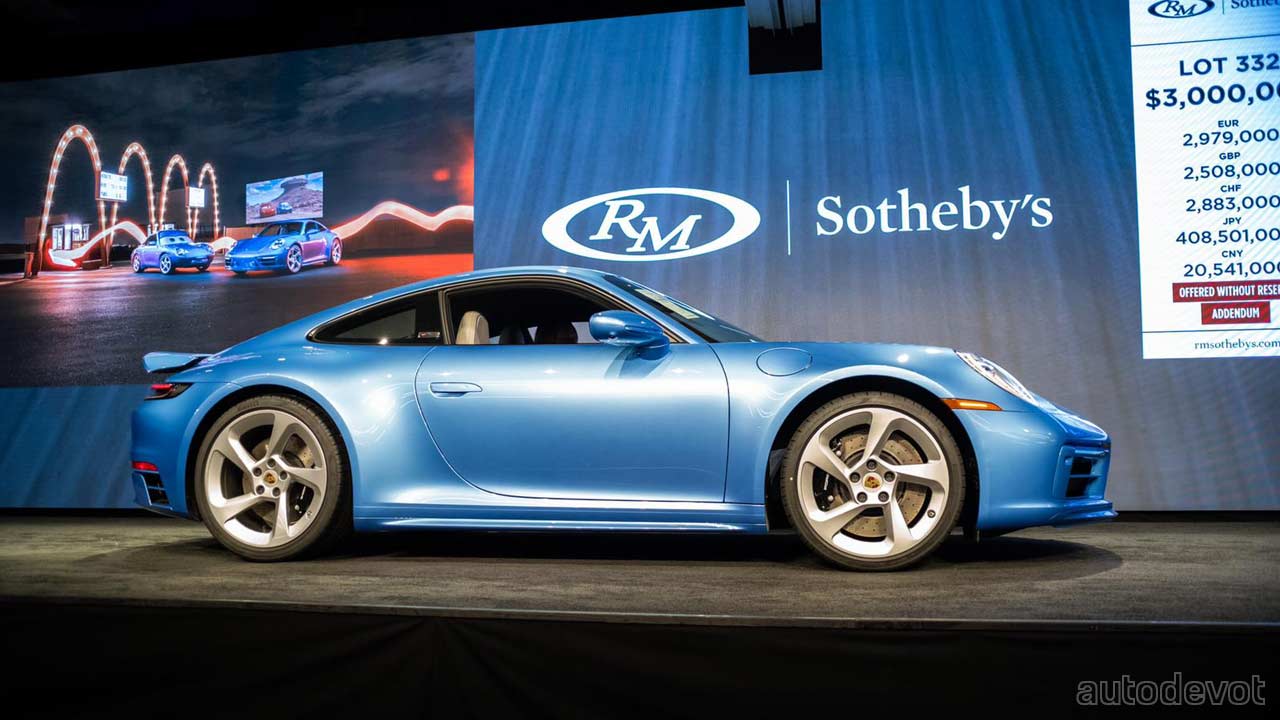 This year’s Monterey Car Week saw auctioning of some really special cars, and one of those was the Porsche 911 Sally Special—a one-off based on the Sally Carrera character from the Cars movie franchise. The special car fetched $3.6 million (INR 28,75,40,978), making it the most expensive factory new Porsche ever sold. 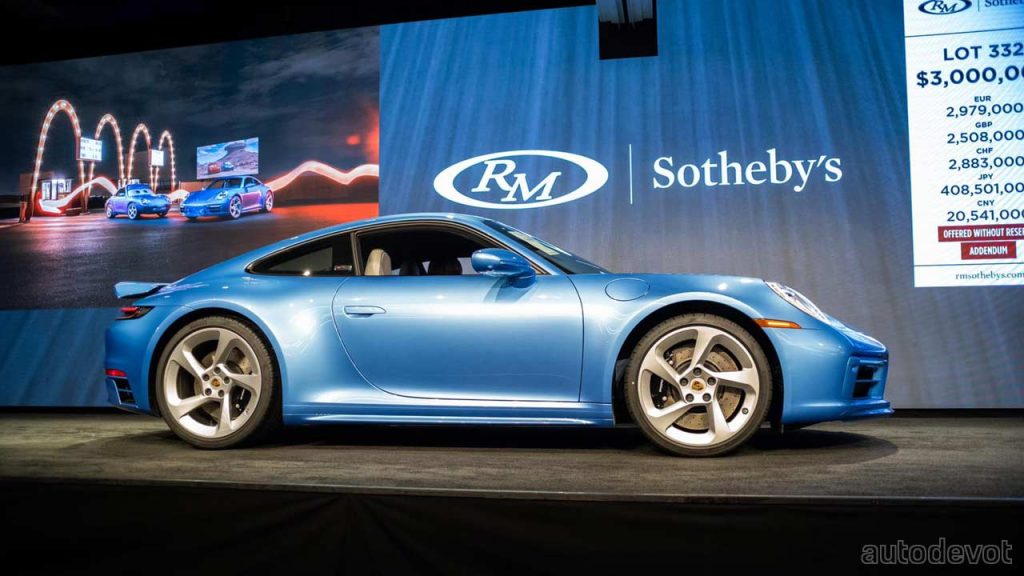 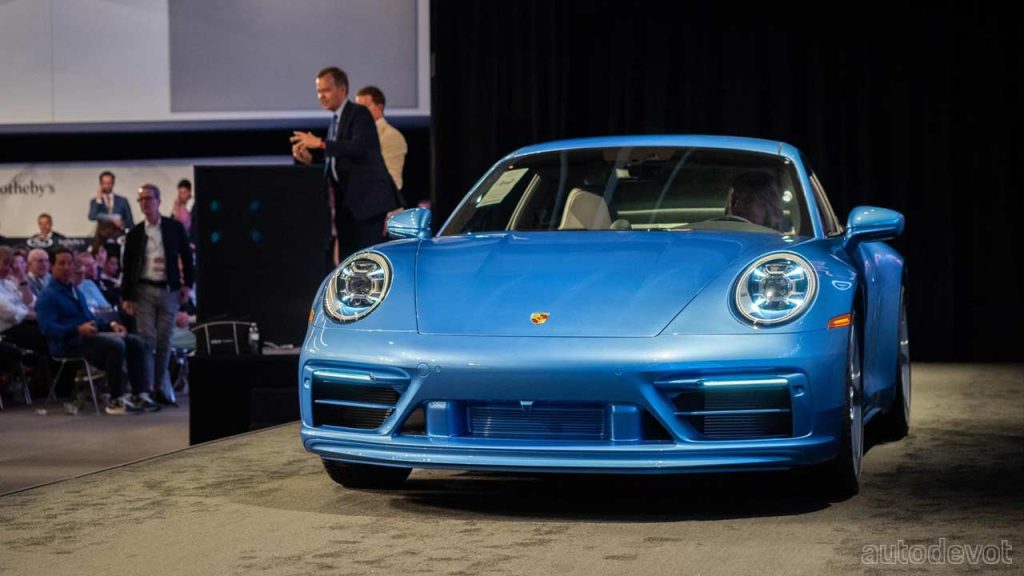 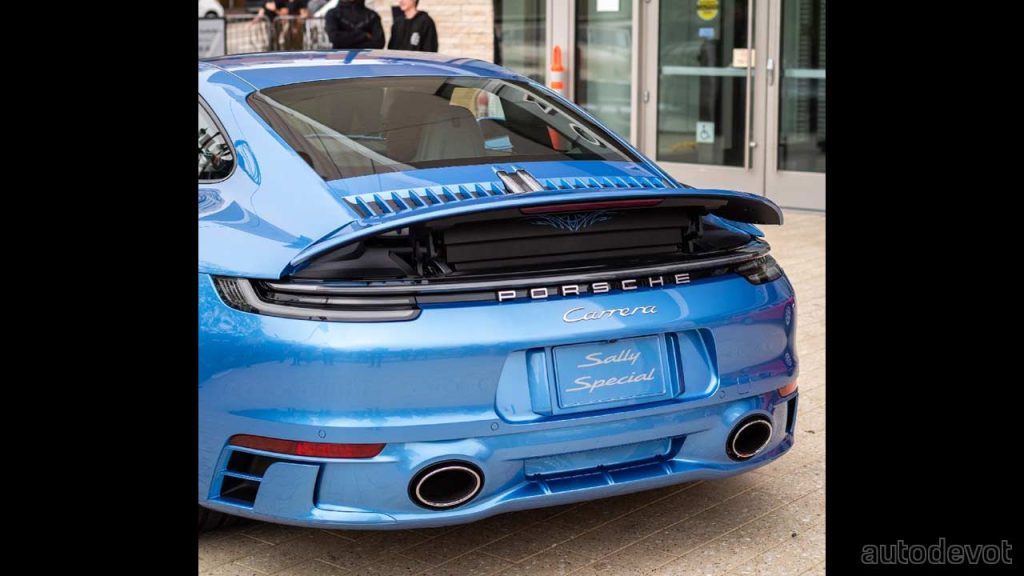 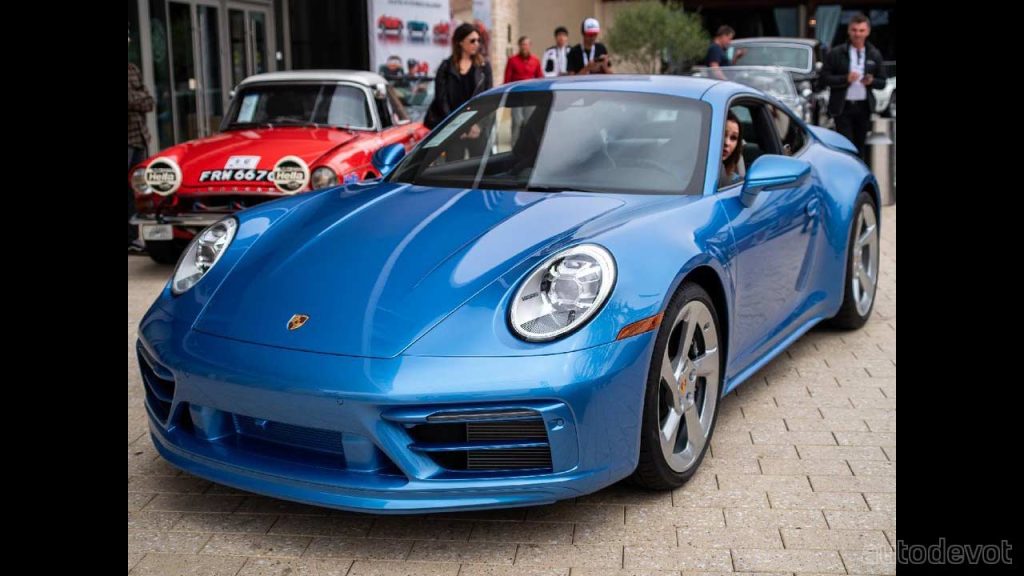 We don’t know who the buyer is yet, but whoever it is, they’ll also get a Porsche Design one-of-one timepiece with a matching design theme. Apparently, the winning offer came from a “telephone bidder”. Hmm.. wondering who that is? 🤔 But anyway, the proceeds will be split between two charities: Girls Inc and UNHCR; the latter is an organization that supports refugees from Ukraine.