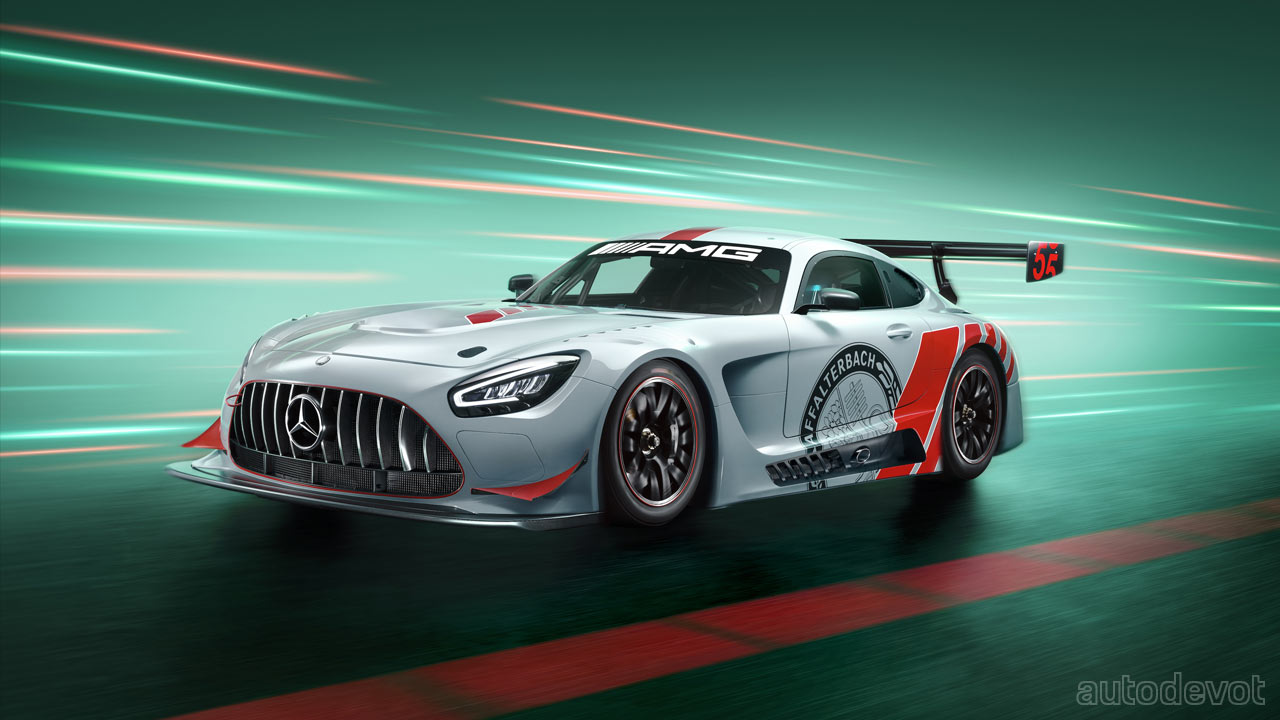 The Mercedes-AMG Edition 55 lineup is now joined by the GT3 Edition 55, priced at €625,000 (excluding VAT). It is based on the MY 2020 AMG GT3 race car and is limited to only 5 units. Which means, those who couldn’t get an allocation might wanna check if they can get one for the AMG GT Track Series at least, which is also a 55th anniversary special but costs significantly less than the GT3. 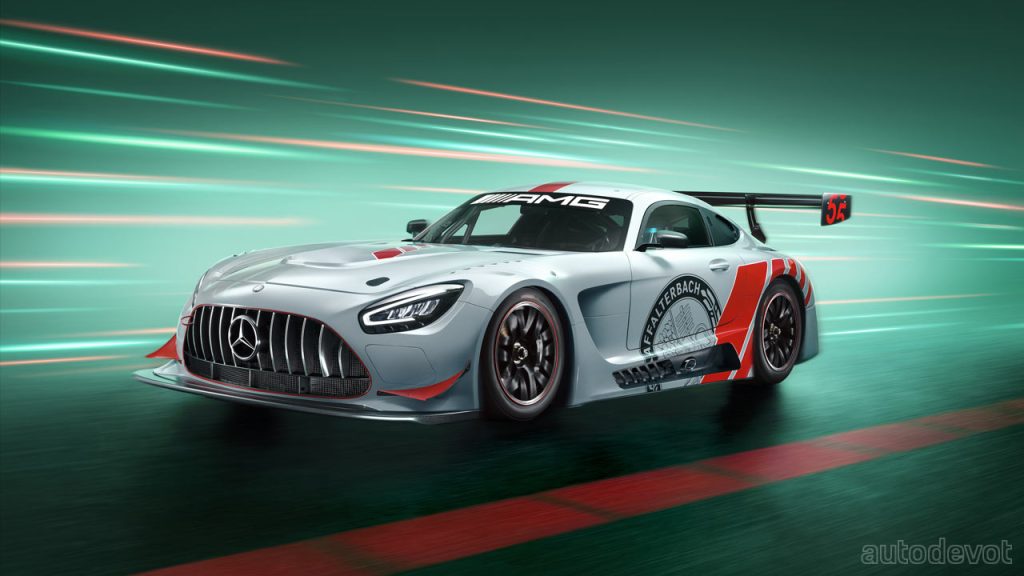 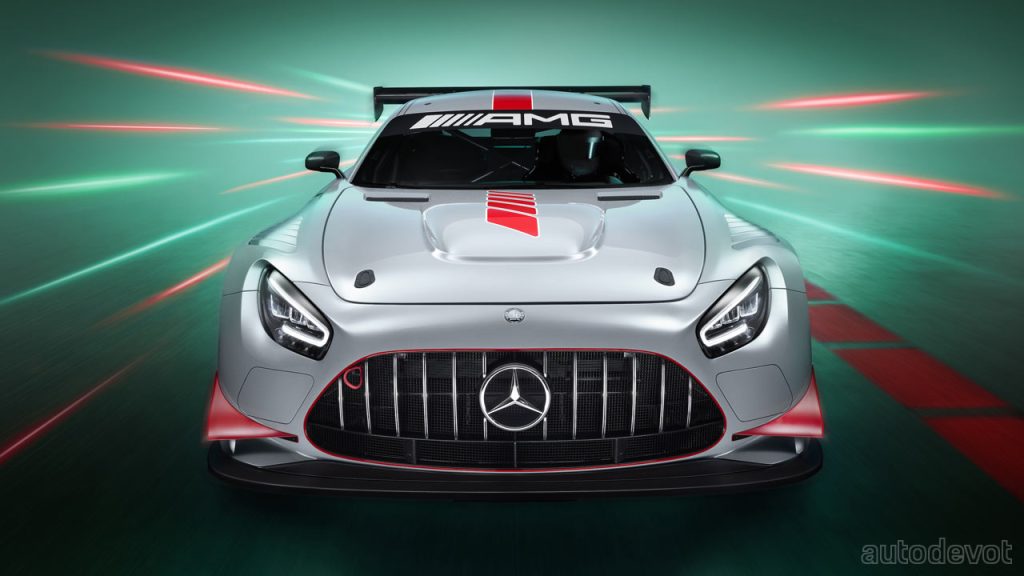 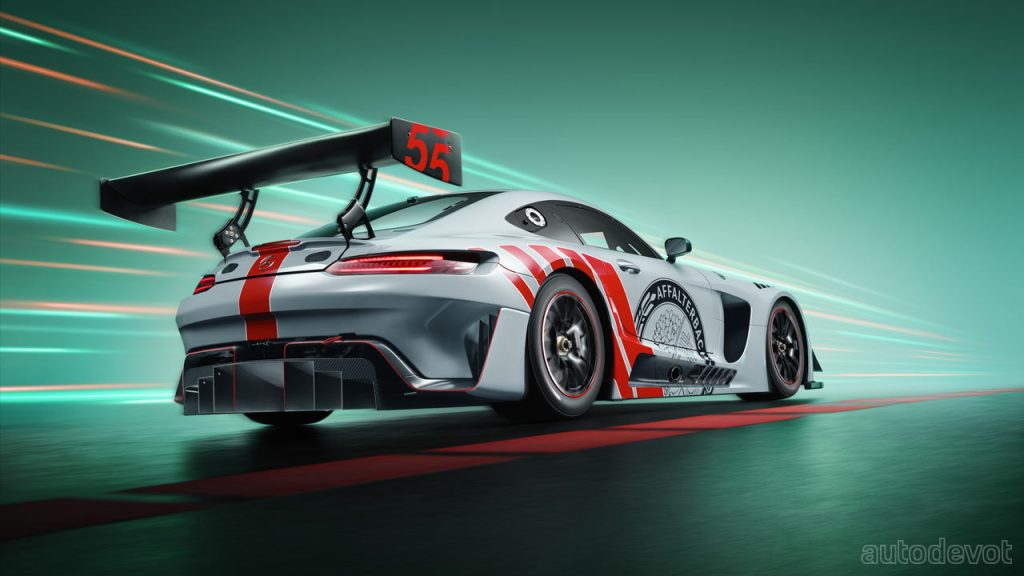 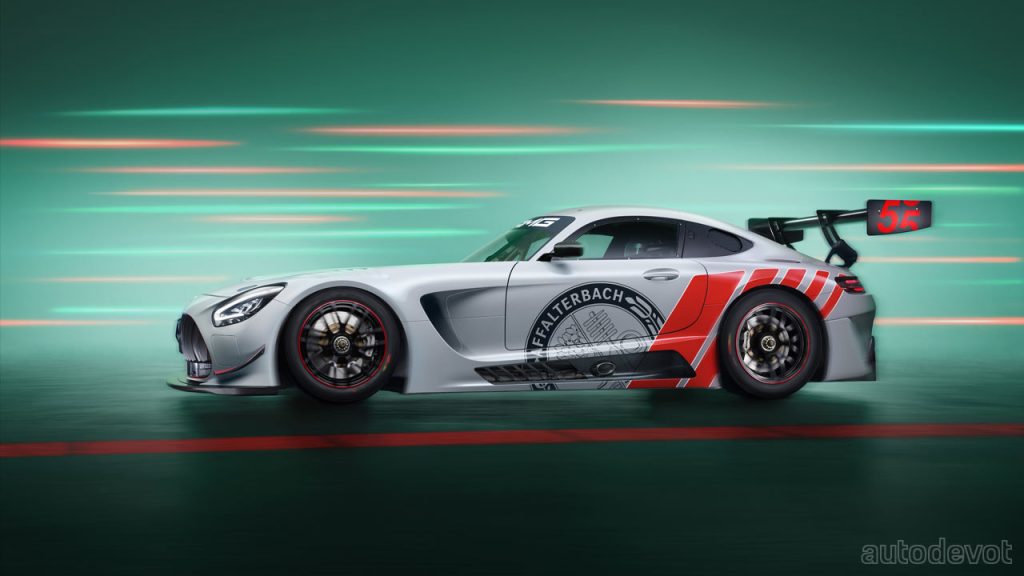 On the exterior, the race car is painted in a special alpine grey uni with contrast red accents and pinstriping, complemented tastefully with matt finished naked carbon aero components. The doors feature a painted Affalterbach crest, while a special 55th-anniversary logo adorns the rear wing. 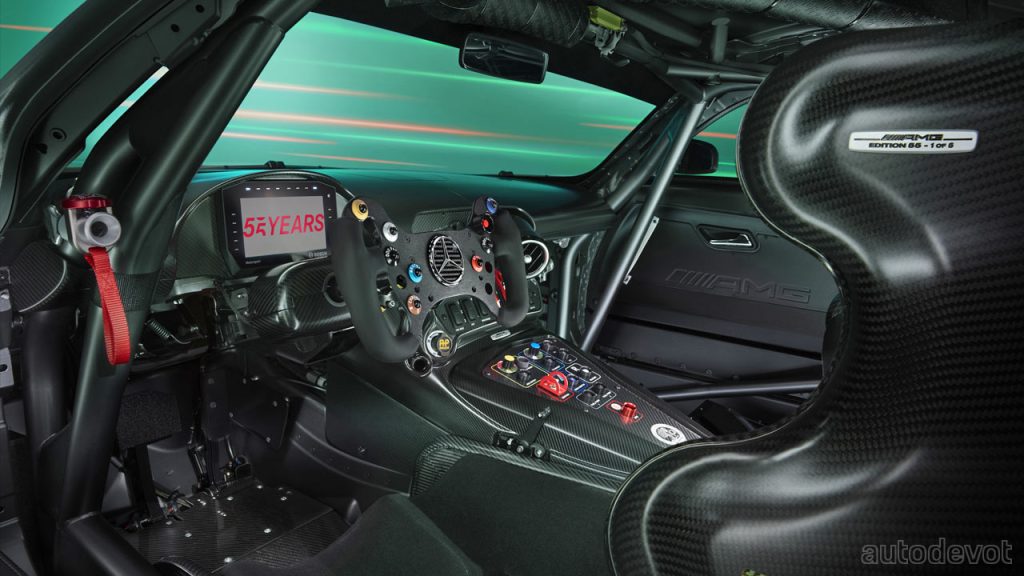 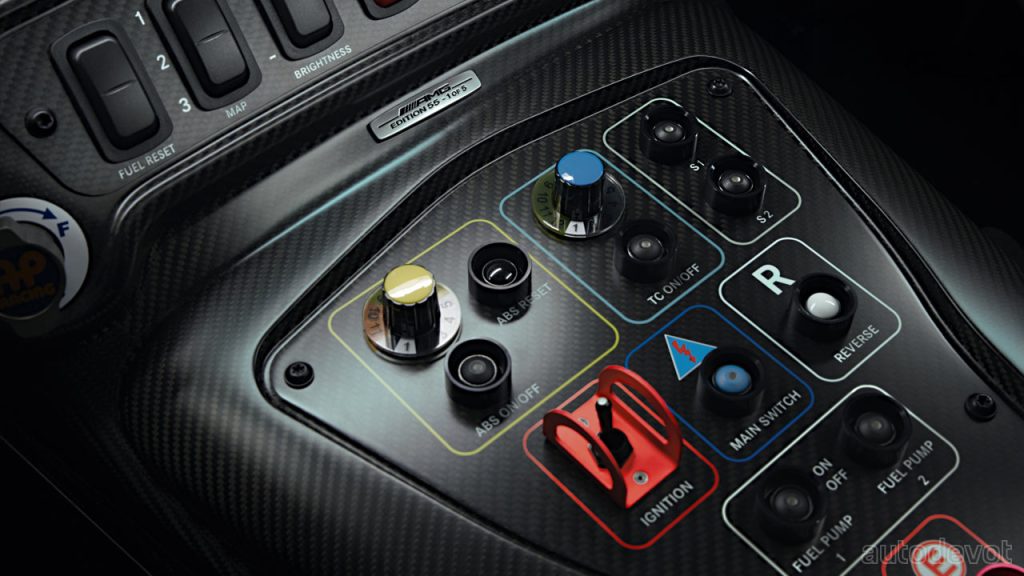 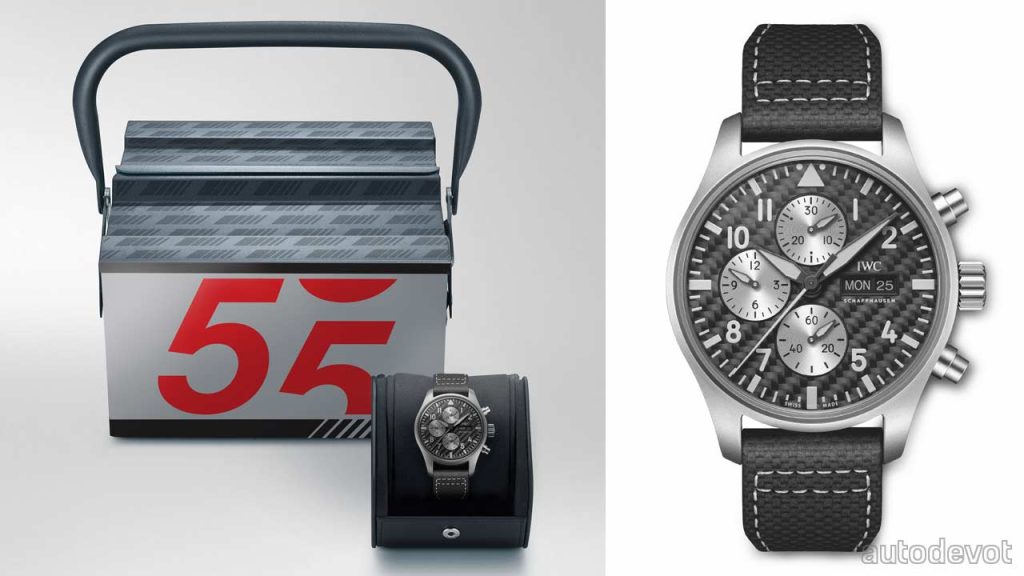 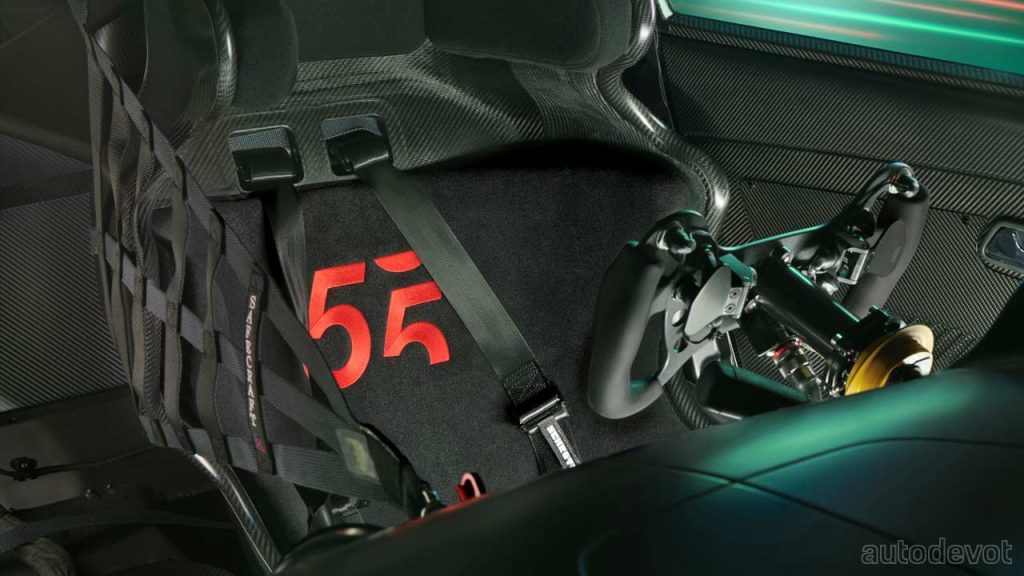 The cockpit is decorated with a special plaque on the carbon seat and on the centre console; the anniversary logo embroidered on the seat; matt finished naked carbon wherever possible, and of course, the anniversary logo on the Bosch DDU 11 display as well. The allocatees are getting a special box containing an exclusive IWC timepiece with engraved chassis number as well.

Since the GT3 Edition 55 isn’t FIA homologated, there’s no limitation on the engine power. The 6.2L (6,208 cc) V8 naturally aspirated motor pumps out 478 kW (650 metric hp), 73.5 kW (100 metric hp) more than in the FIA version. The torque is gonna be 650 Nm (479 lb-ft). The engine is coupled with a 6-speed sequential race-spec gearbox. A high-performance Inconel exhaust system without a silencer is also part of the package.