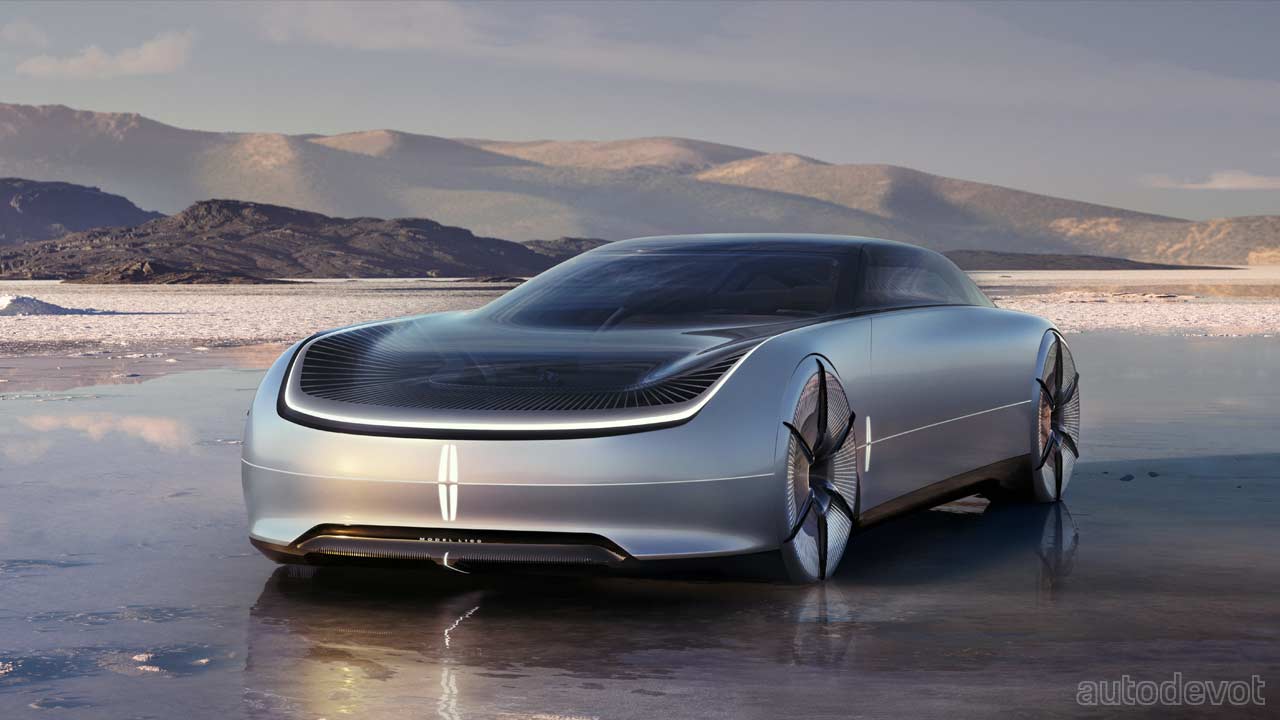 At this year’s Monterey Car Week, Lincoln showcased the Model L100 Concept, which apparently is a futuristic homage to the brand’s first-ever model (post Ford’s acquisition), the 1922 Model L, while also celebrating the brand’s 100th anniversary. 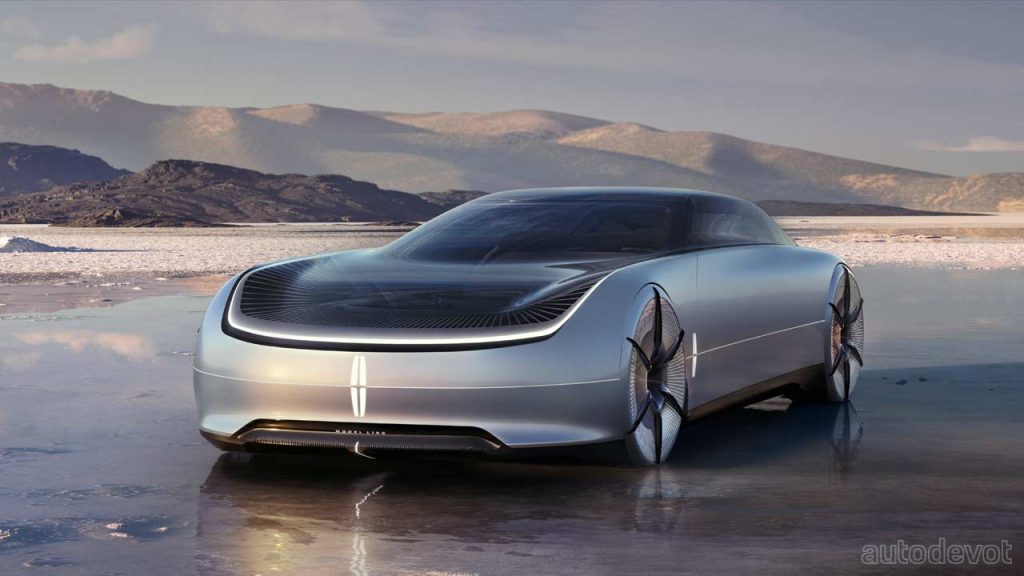 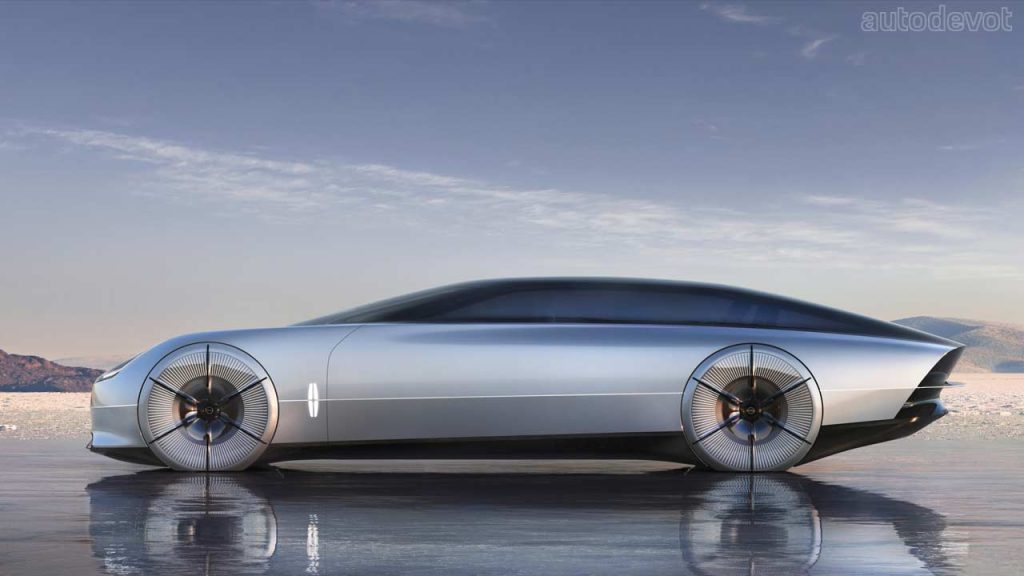 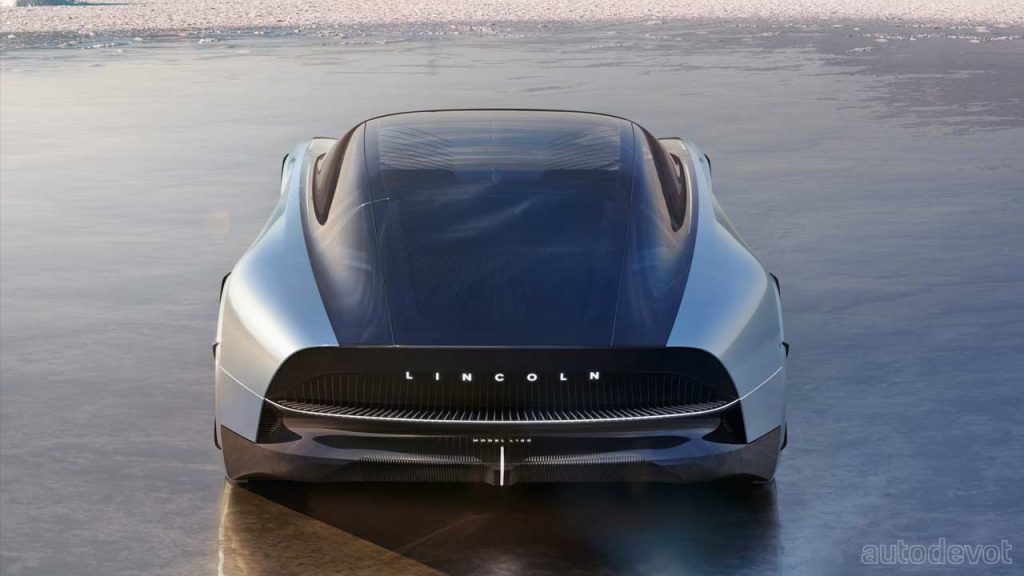 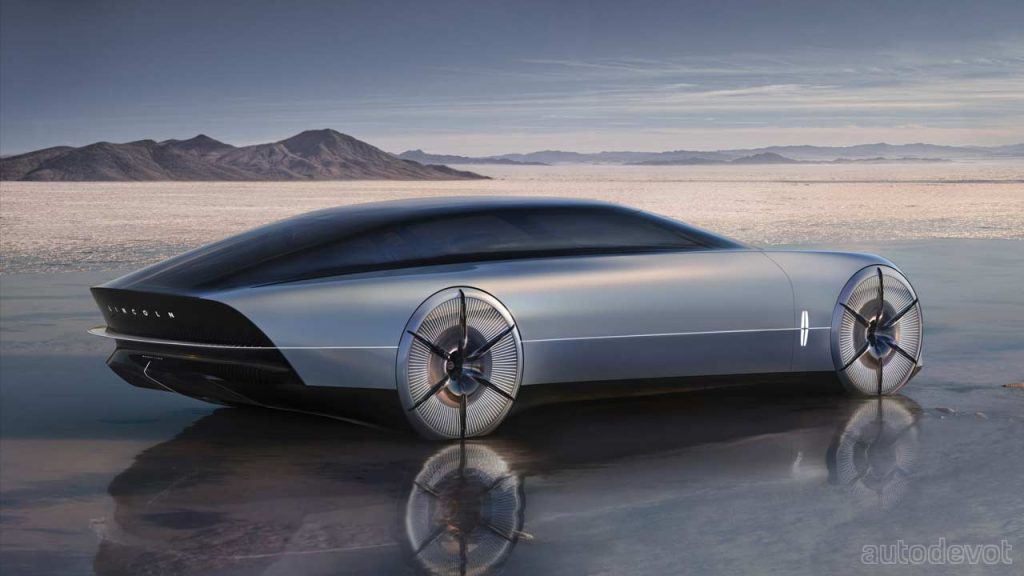 The concept boasts a sleek, aero-shaped design with smooth, flowing lines, with a K-tail rear-end, but obviously, you’re not gonna see a production version anytime soon. I mean, the actual wheels appear to be completely covered with decorative panels with lighting effects. What you might see, however, are some of the styling and technological bits incorporated into production models in the future. 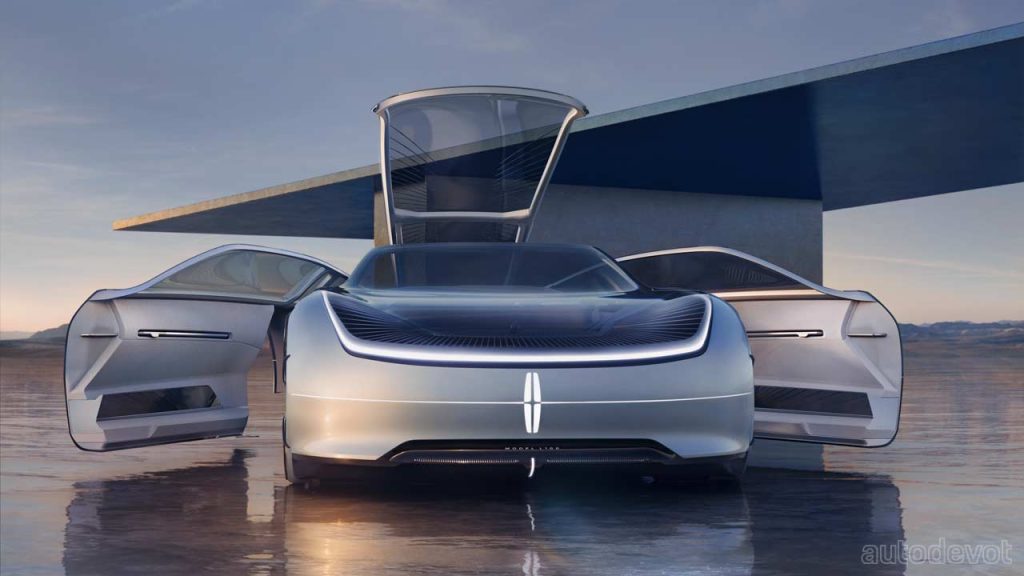 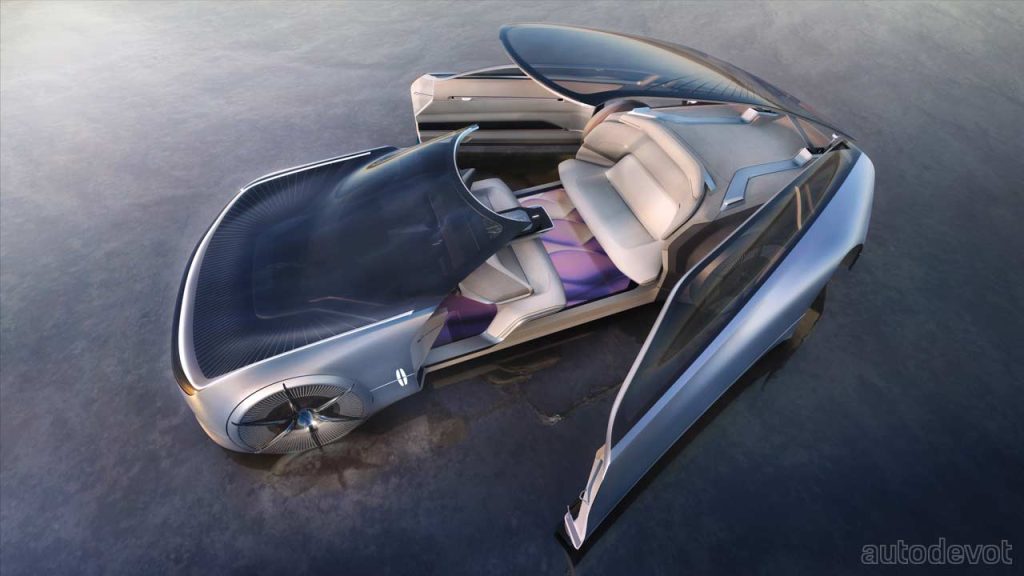 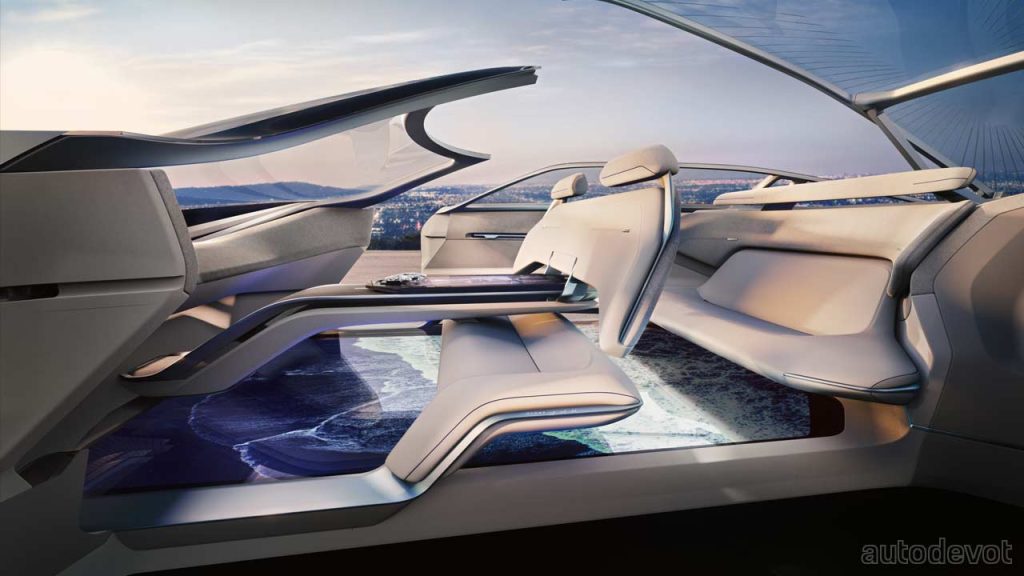 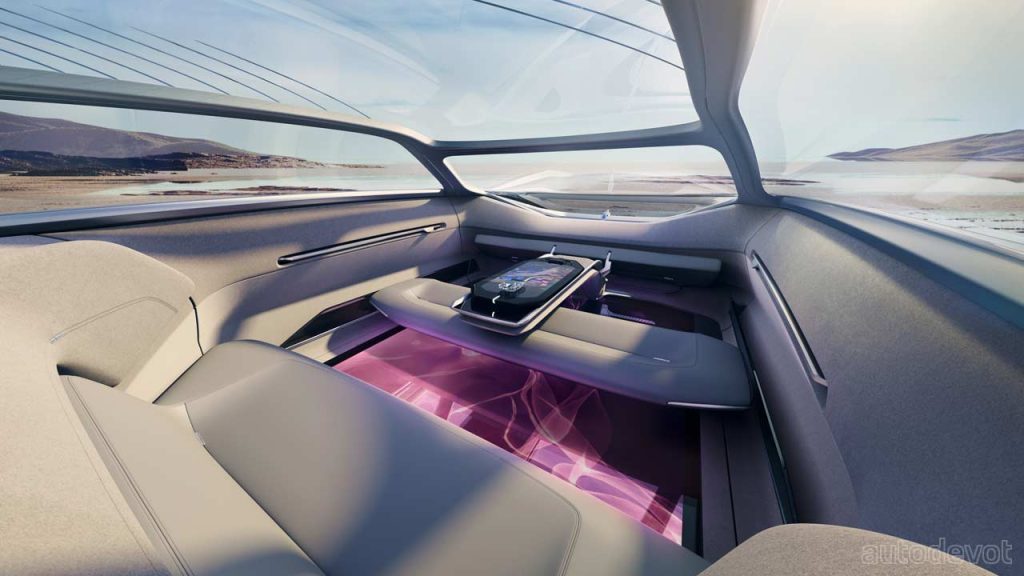 For the doors, I guess you could say that the designers have gone a bit bonkers, because the entire side of the vehicle opens, and of course, the doors are rear-hinged. The glass roof opens as well, but not like in a convertible way; it is also rear-hinged. Recycled and animal-free materials adorn the cabin. The floor is apparently digital and works in conjunction with other interior lighting, sound and scent. You might have noticed that there’s no traditional steering wheel, but instead, there’s a jewel-inspired controller on the centre console. The Model L100 is an autonomous concept, so you probably don’t have too much control anyway

Technical details are not available, not that it matters here. But Lincoln just said that the concept uses next-generation battery cell and pack technologies with “game-changing energy density”.