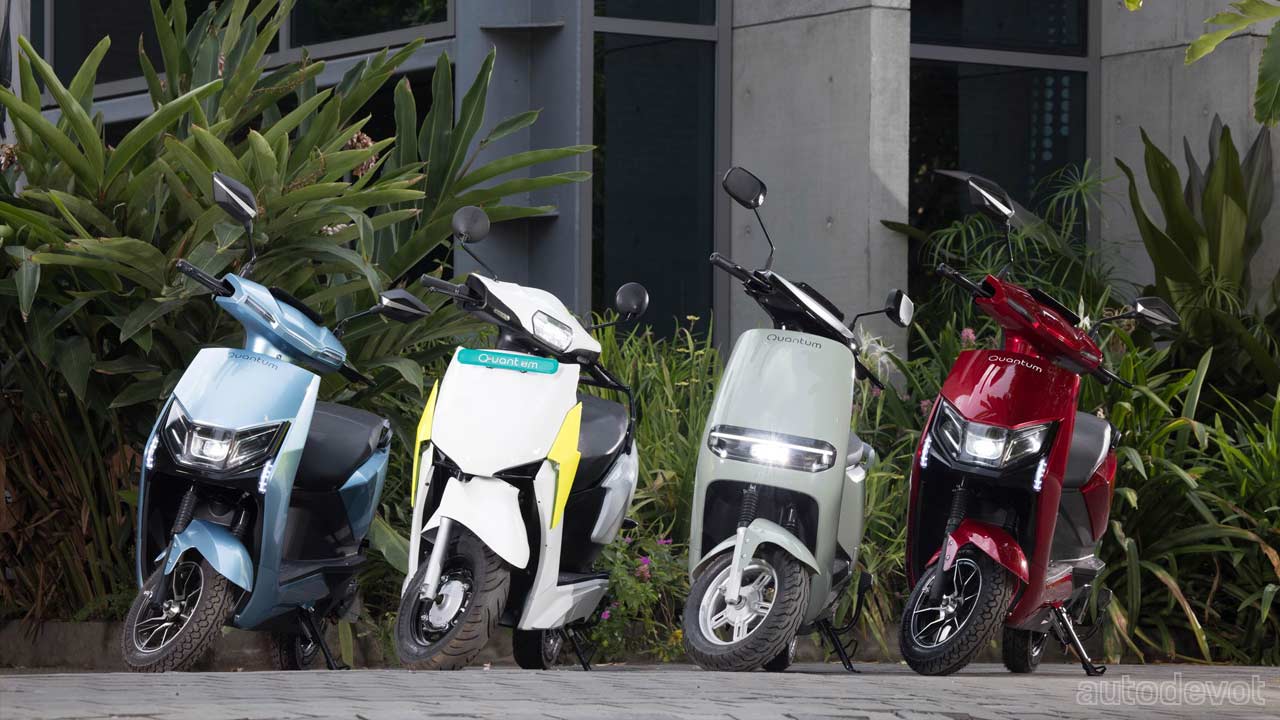 Hyderabad-based EV startup Quantum Energy has revealed four electric scooters—developed in partnership with a South Korean company called MBI. The startup plans to commence sales in the country in October 2022. The company also claims to have set up its R&D facility in Bengaluru, KA, and a manufacturing facility in Hyderabad, Telangana. 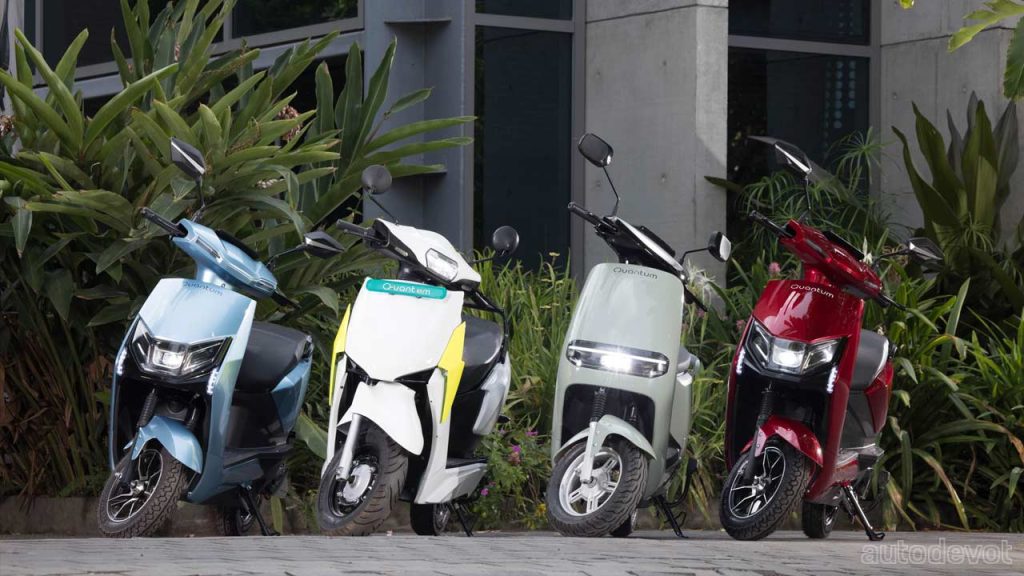 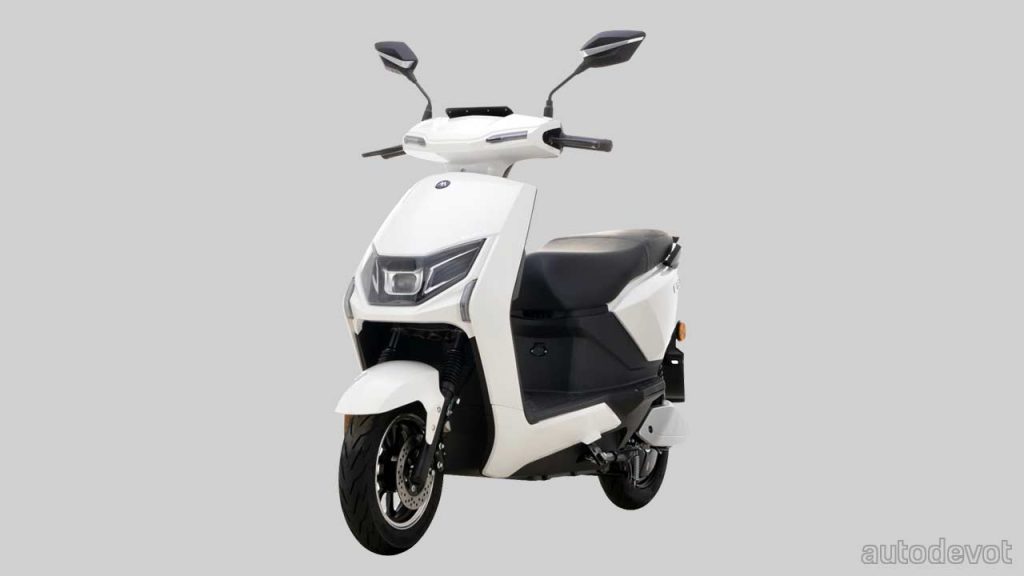 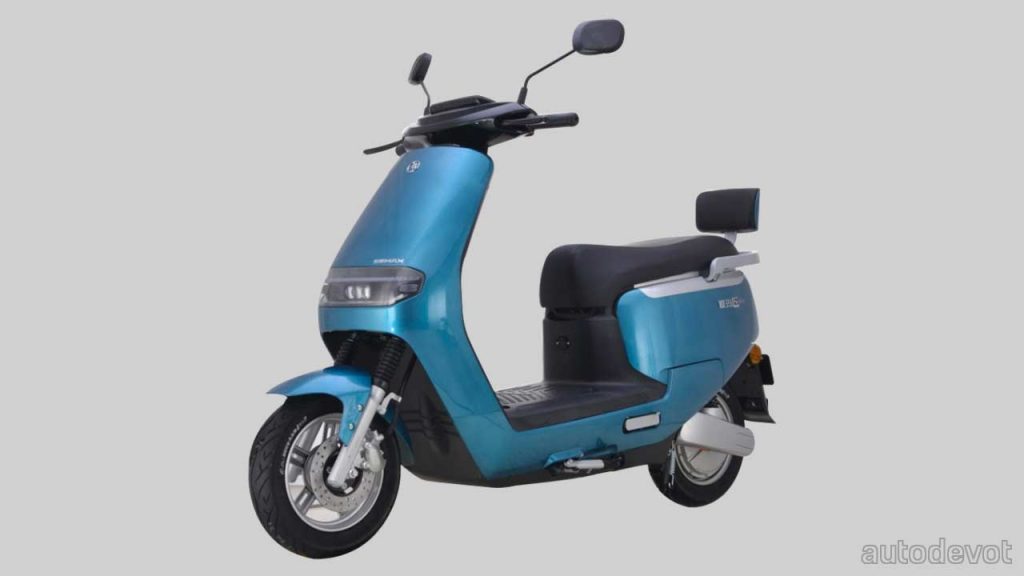 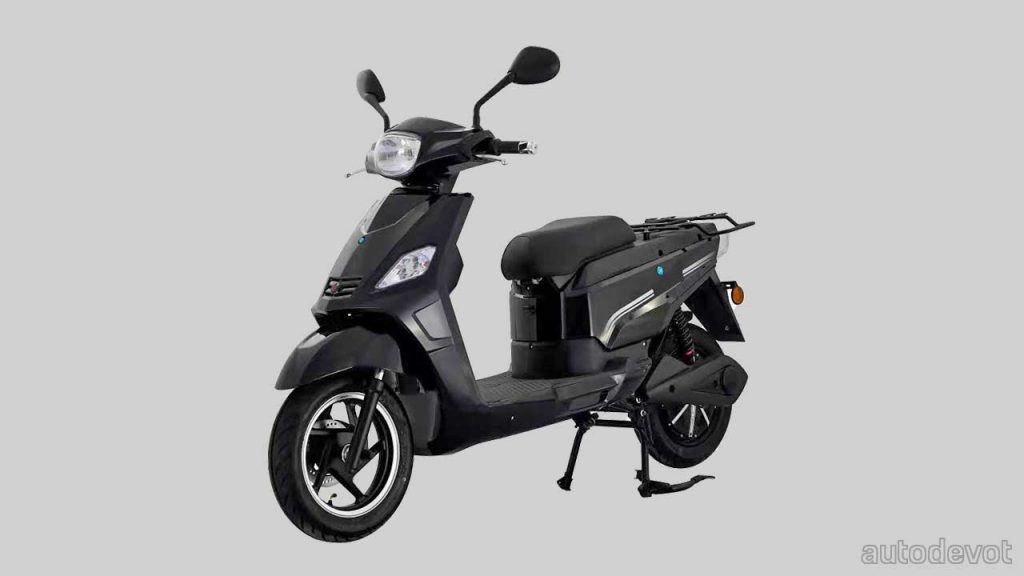 These four electric scooters are named Plasma, Elektron, Milan and Bziness. Yup, those are the exact type of names you come up with on a stressful Monday morning. But anyway, as the name ‘Bziness’ suggests, it’s a scooter targeted at delivery partners for delivering stuff right at your doorstep. All these scooters have simple and minimalistic styling—which neither dissapoints nor wows you—which in my opinion should be fine, because these type of scooters are mostly used for running errands.

Some of the key features of these scooters include remote lock/unlock, riding modes, reversing function, LCD instrument display, an USB charging port, and a few more.