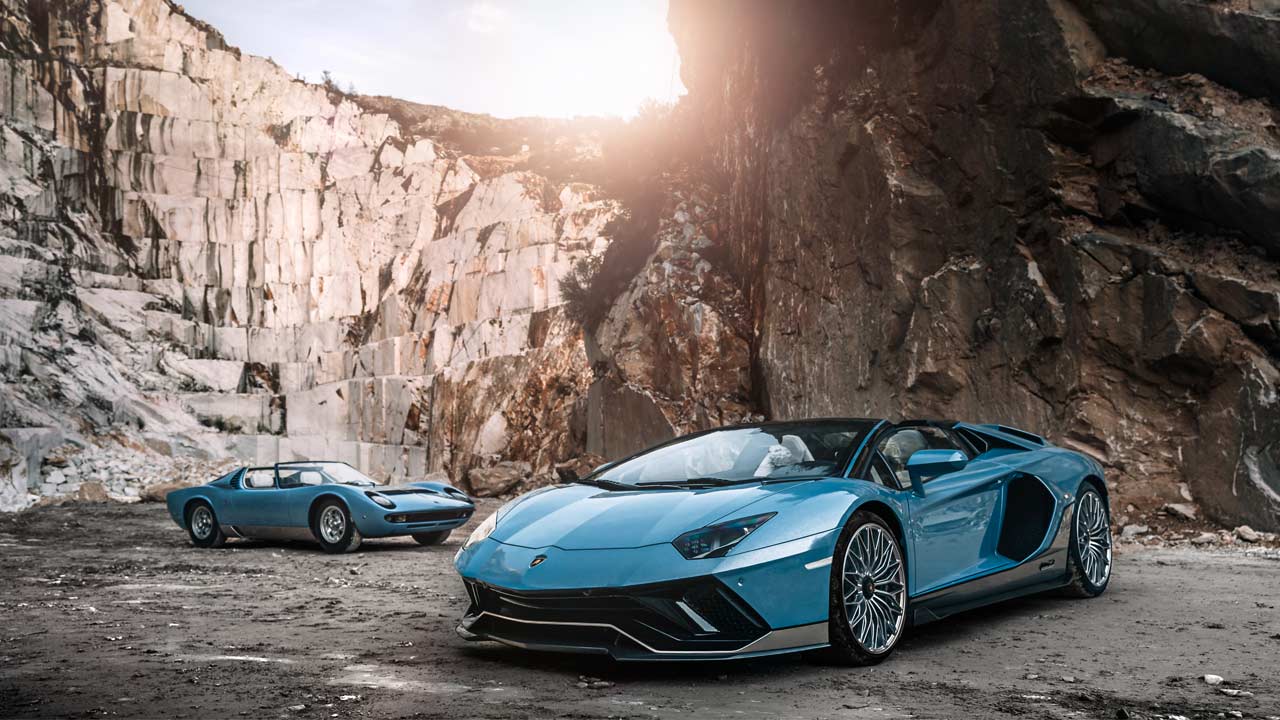 Lamborghini has shared the story of the last Aventador that went to Switzerland a couple of weeks ago. For those who missed the story, the last Aventador was an Aventador LP 780-4 Ultimae Roadster—finished in light blue paint with light gray accents. Apparently, the paint theme was inspired by the Miura P400 Roadster—a one-off show car unveiled at the Carrozzeria Bertone stand at the Brussels Motor Show in April 1968. 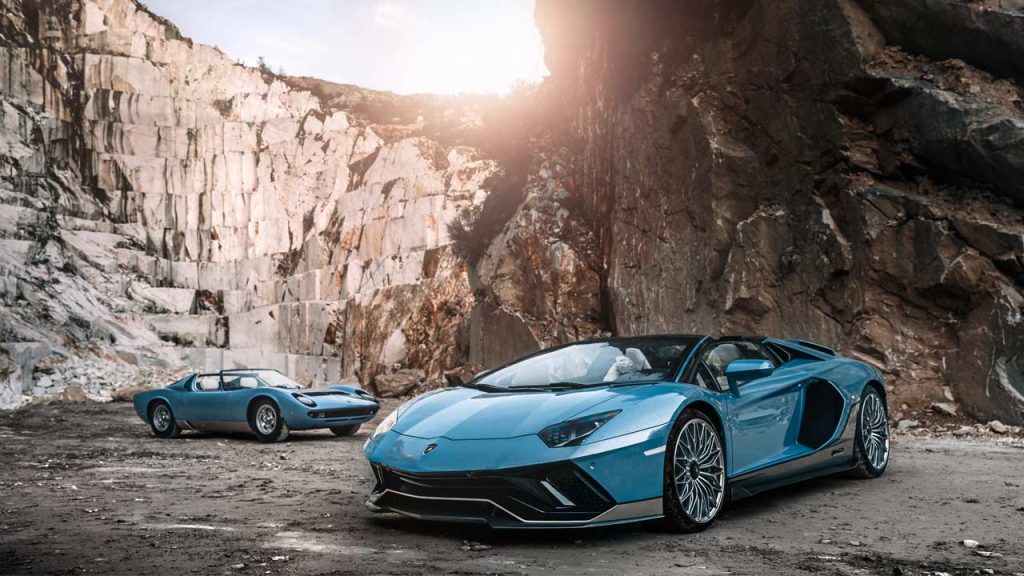 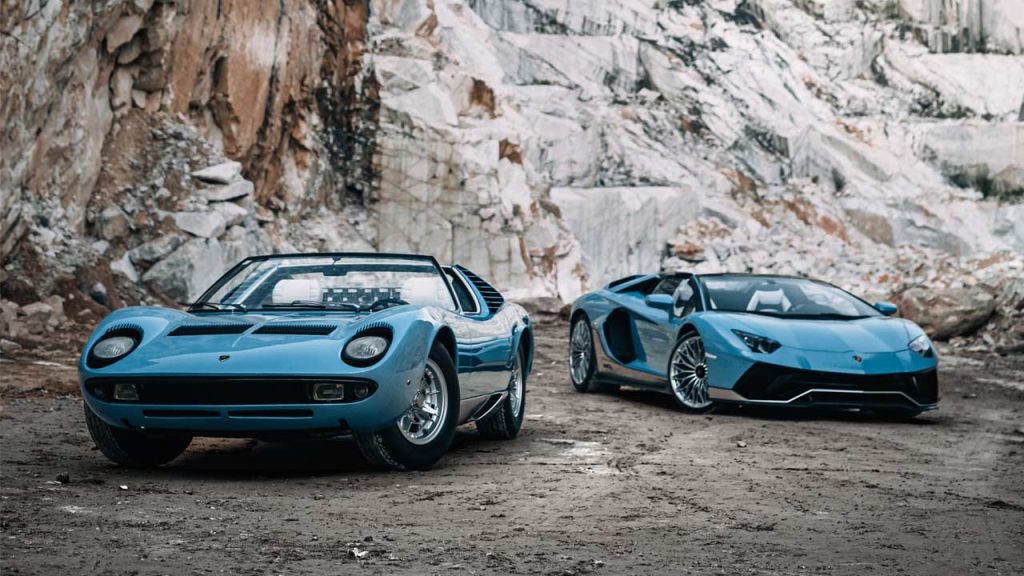 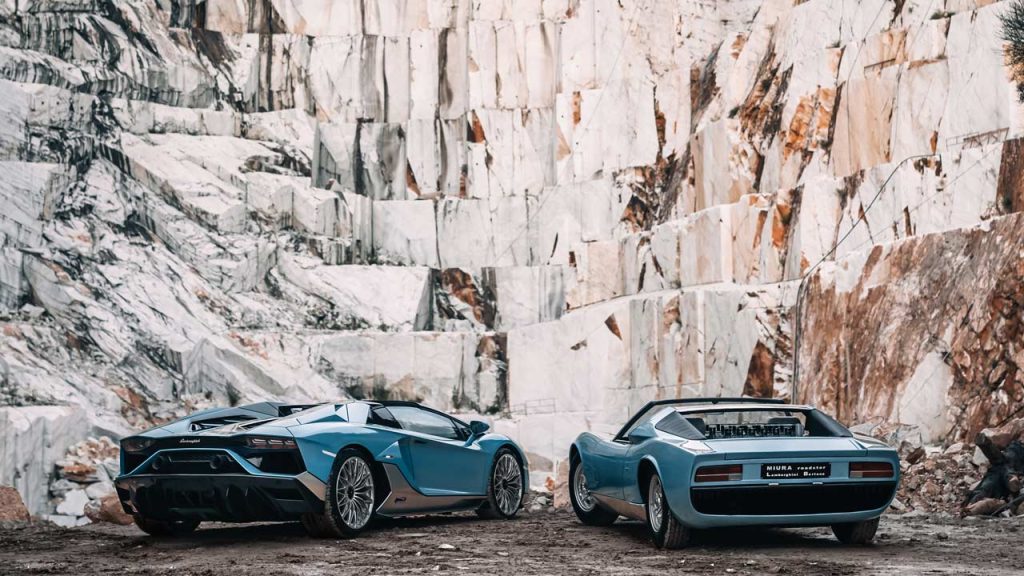 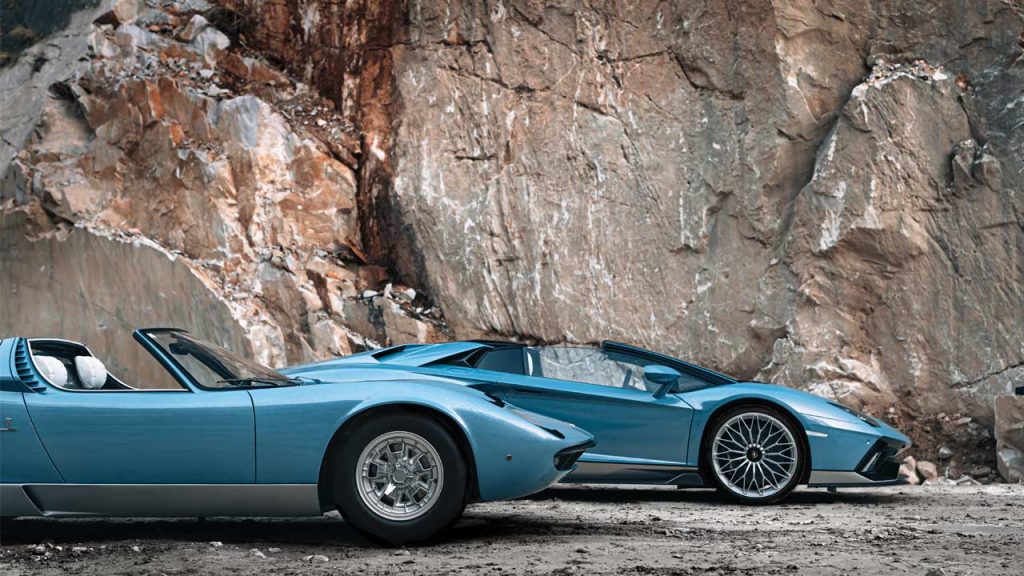 The Ultimae Roadster’s body color is a bespoke one called Azzuro Flake—a modern iteration of the one-off Miura’s paint. However, the glittery effect of the Miura’s paint was done in a different way for homologation purposes. The lower section of the Ultimae Roadster is in Grigio Liqueo with a Nero Aldebaran pinstripe. Black air intakes at the front and Nero Aldebaran outlets on the Aventador’s bonnet emulate the Miura’s intakes and bonnet scoops. The matt black tailpipes and silver rims further add to the homage drama. 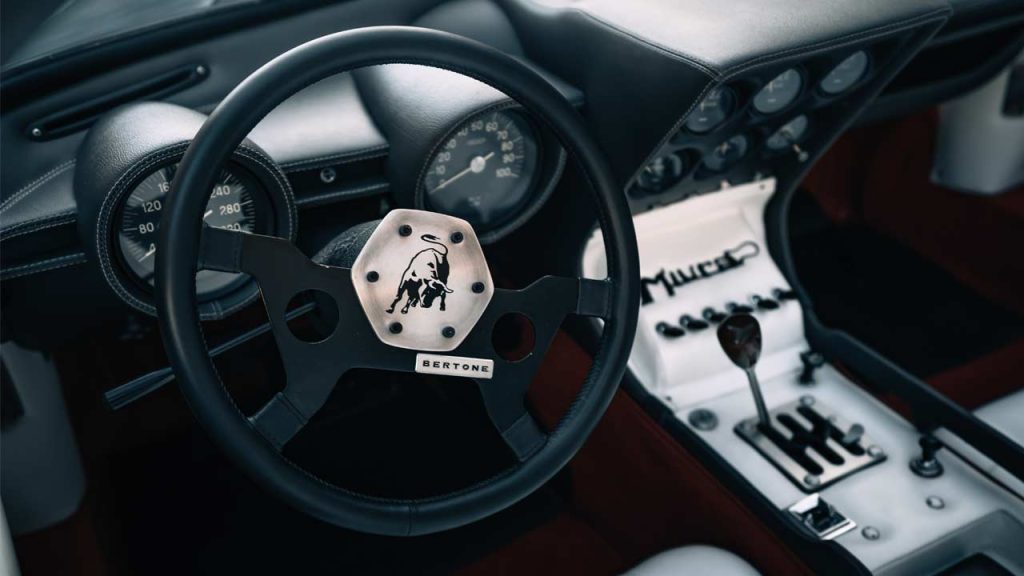 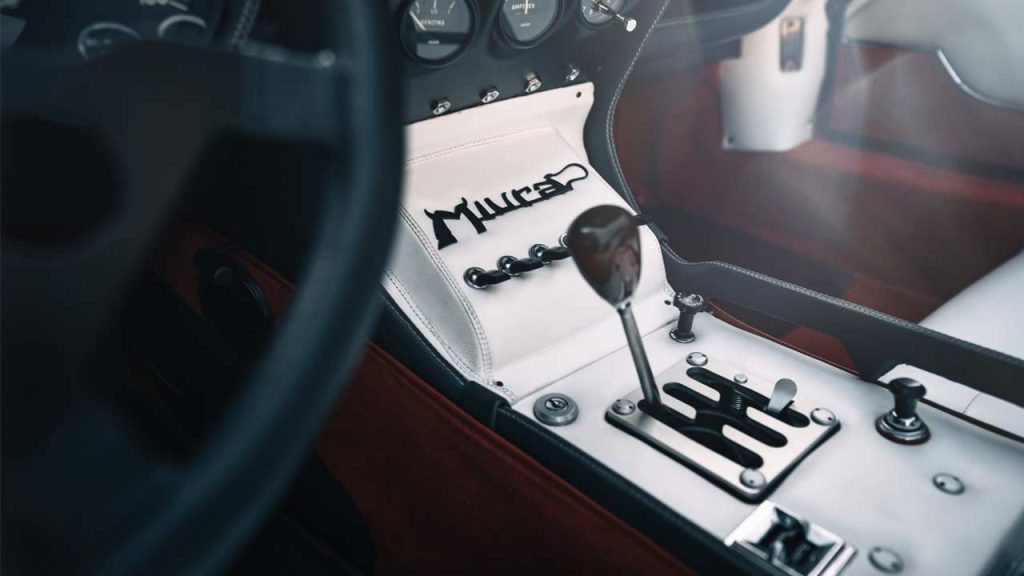 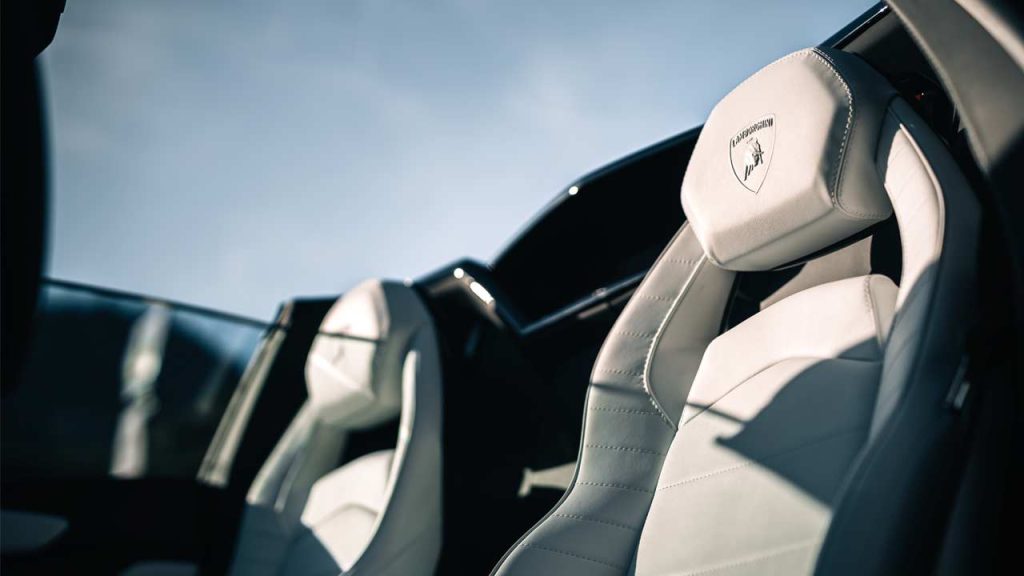 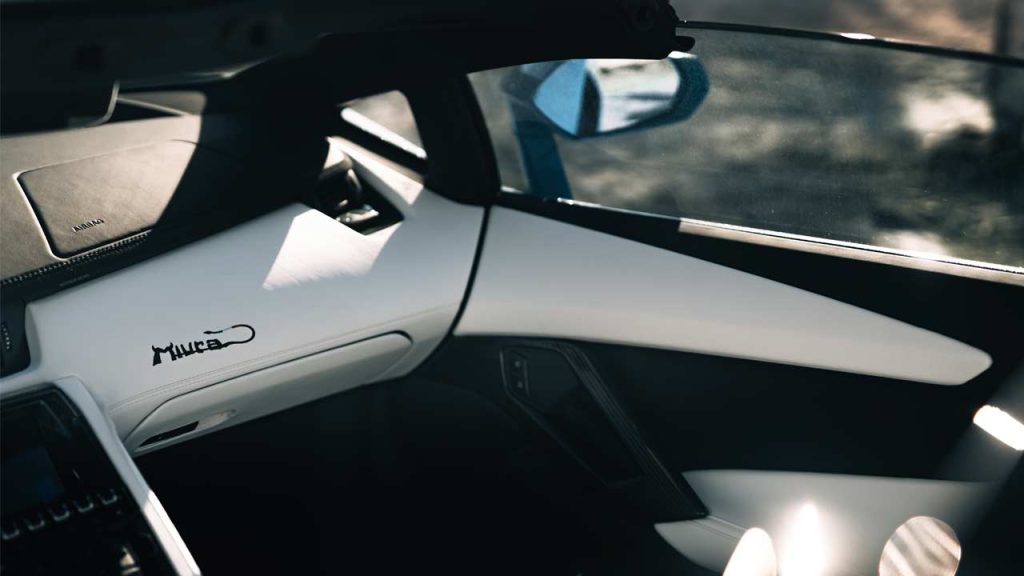 Inside the cockpit too, I guess it is fairly self-explanatory. The seats of the Ultimae Roadster are upholstered in Bianco Leda leather; the same leather can be found on the dashboard and on the door cards as well. The passenger side of the dashboard features an embroidered retro Miura logo. 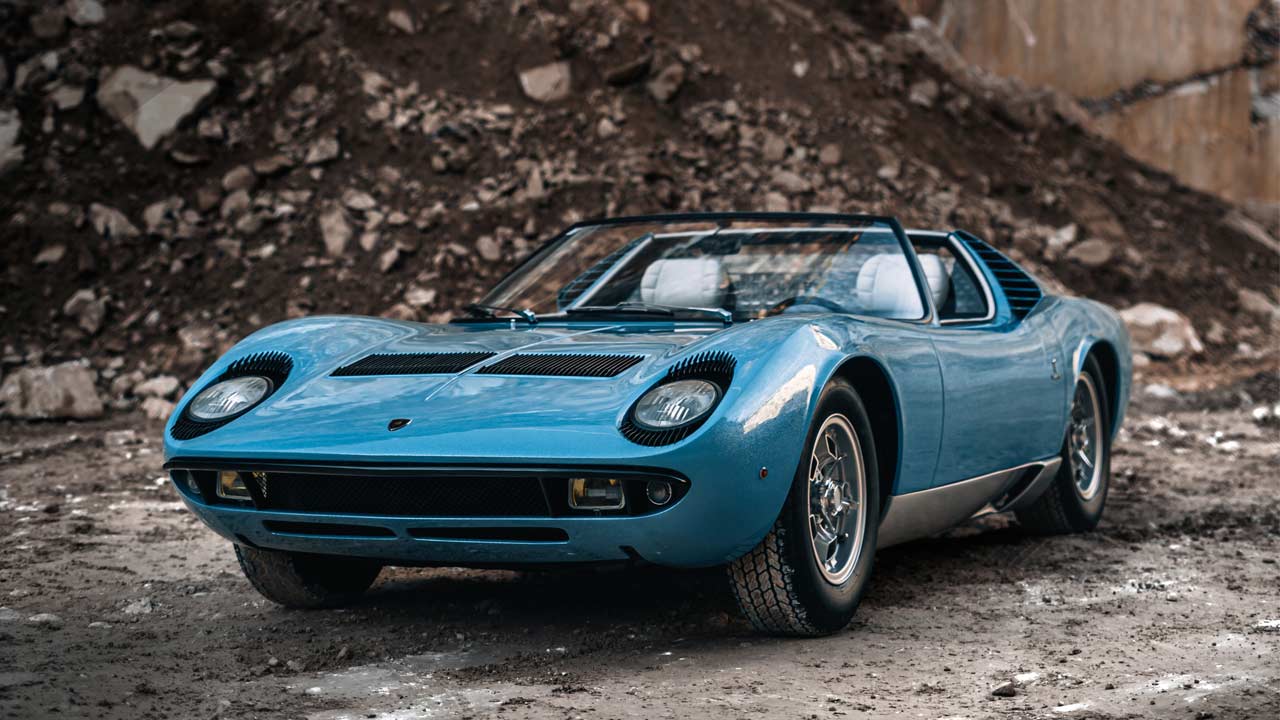 The one-off Miura Roadster was well received at the show but never entered production. After also being showcased at the 1968 Geneva Motor Show, the car returned to Bertone and was sold to the International Lead and Zinc Research Organization (ILZRO) who replaced every possible component with zinc or lead and repainted it in olive green with a green interior, and was renamed ZN 75. It was then used as a demo car, traveling the world promoting lead and zinc materials. It is believed that this particular Miura played an important role in the rust-protective zinc treatment used today on new cars. After different owners all over the world, the ZN 75 was returned to its original configuration in 2008. It was shown at the Pebble Beach Concours d’élegance in 2008 where it finished second in the Lamborghini class.