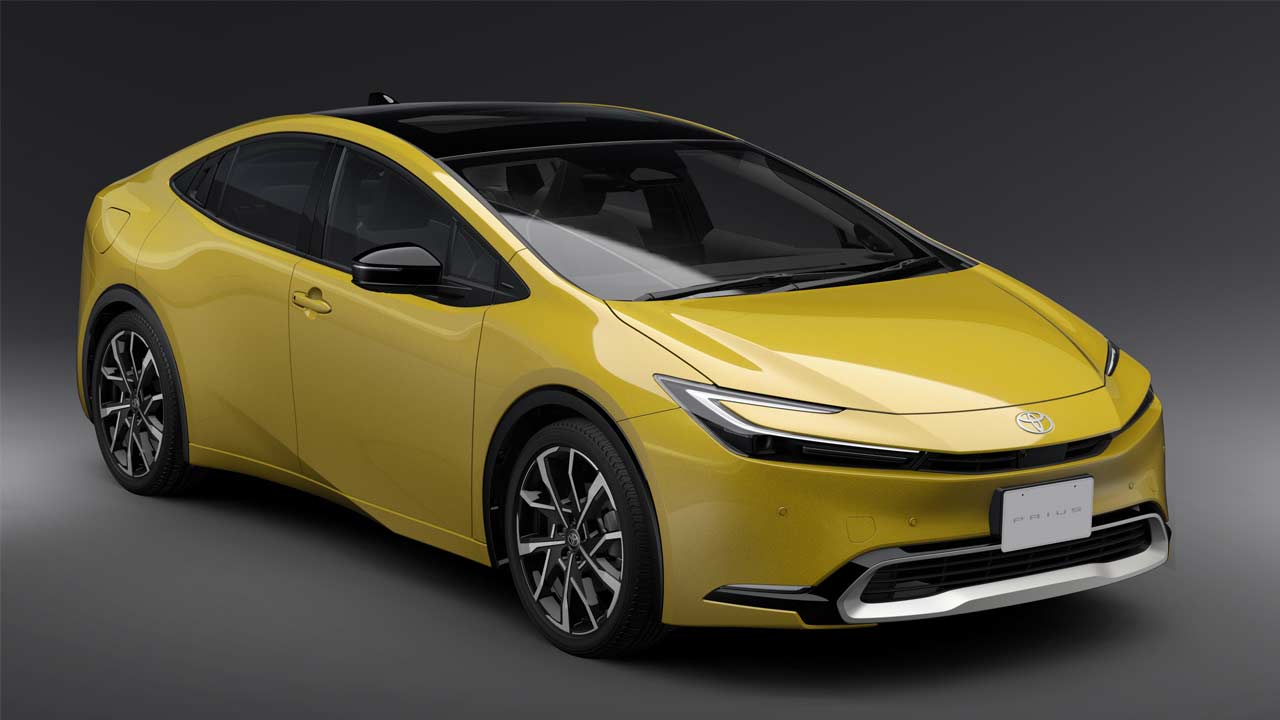 Toyota has revealed the 5th gen Prius lineup, with the HEV models scheduled to go on sale in Japan at the end of this year, followed by PHEV models in spring 2023. North American and European markets will also get the new Prius. The new Prius boasts “thoroughly refined styling and driving performance”. 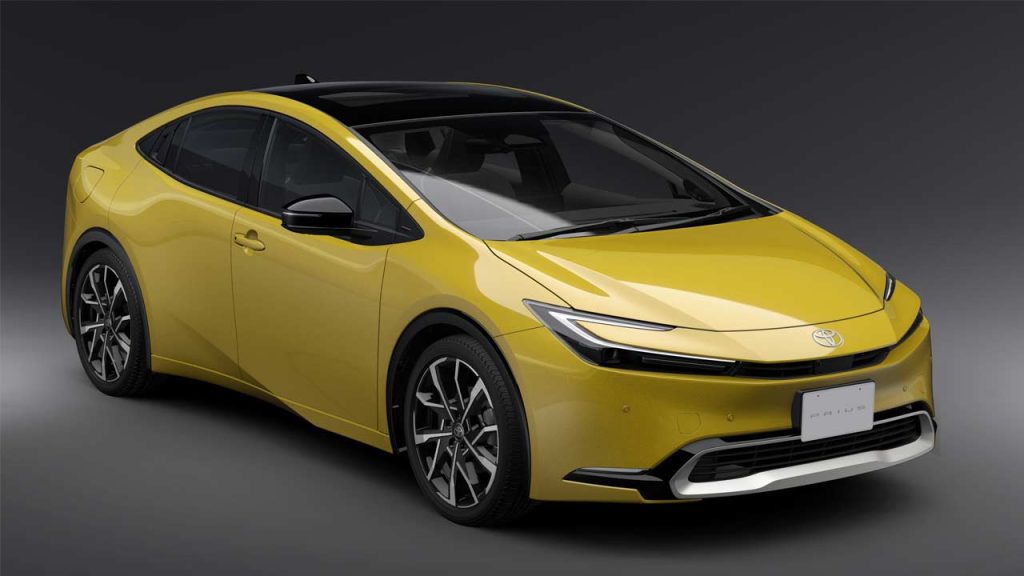 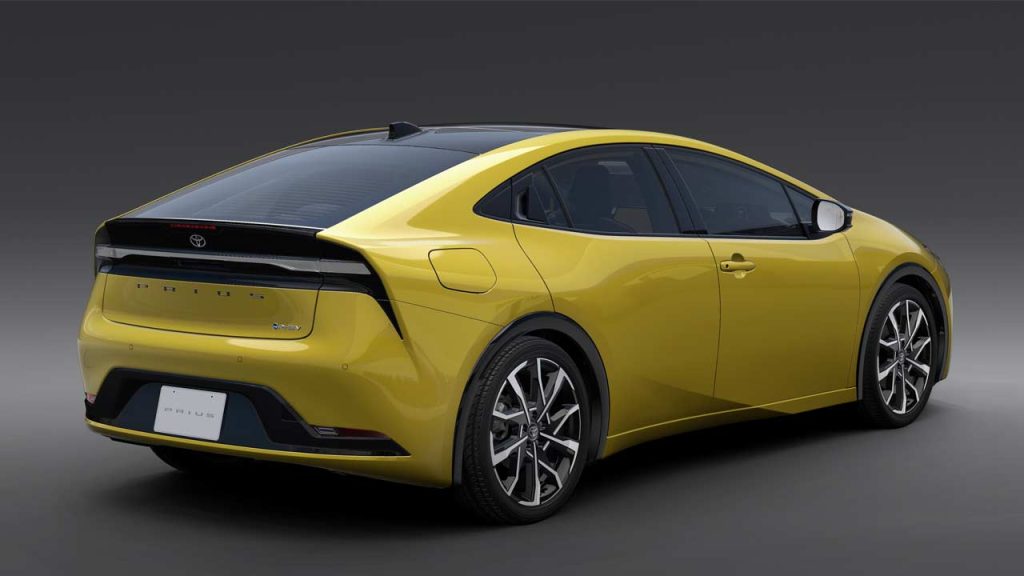 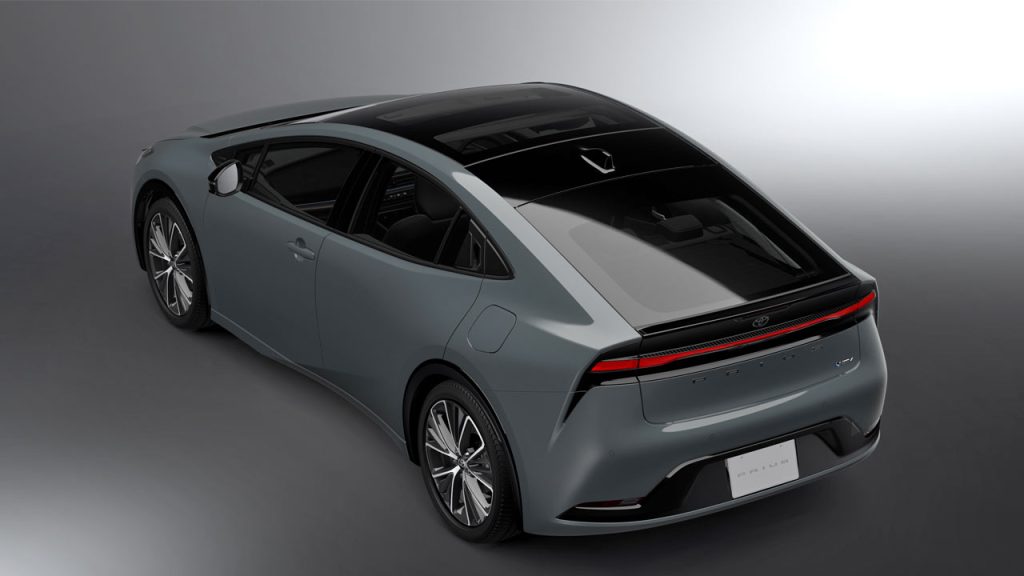 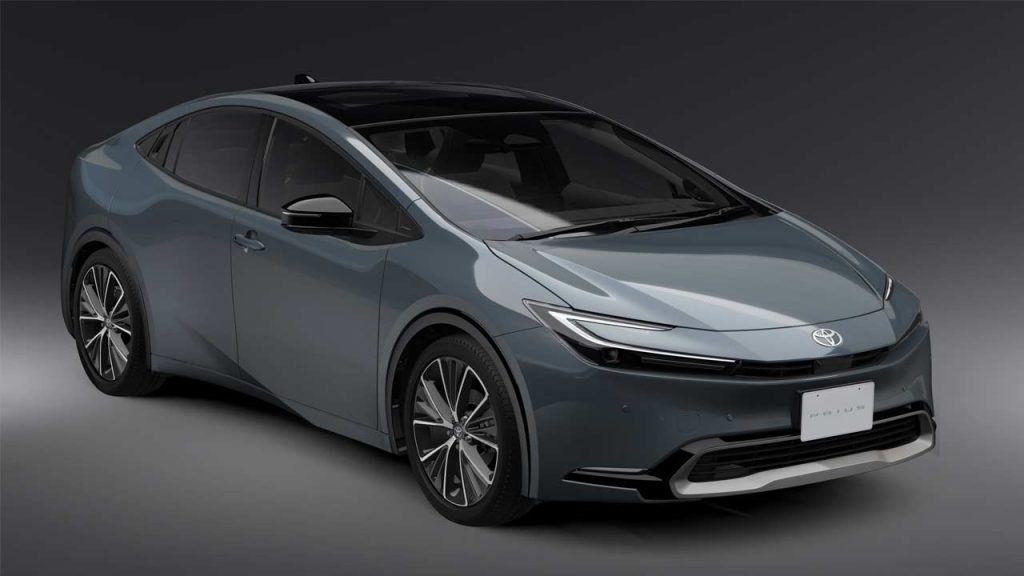 While it is a bit early to talk about driving performance, I think we can all agree that the new Prius looks very stylish. Of course, the styling cues are borrowed from the bZ4X and some of the other bZ concepts that were revealed last December. What I do like is that the new styling retains the signature Prius silhouette, especially when you look at that upright rear fascia.

The new Prius is built around the second-generation TNGA platform, lending the vehicle increased rigidity and lower center of gravity benefits. The suspension setup comprises MacPherson struts at the front and double wishbone types at the rear. No air suspension with adaptive dampers or anything fancy of that sort. But anyway, 19-inch wheels are fitted as standard. 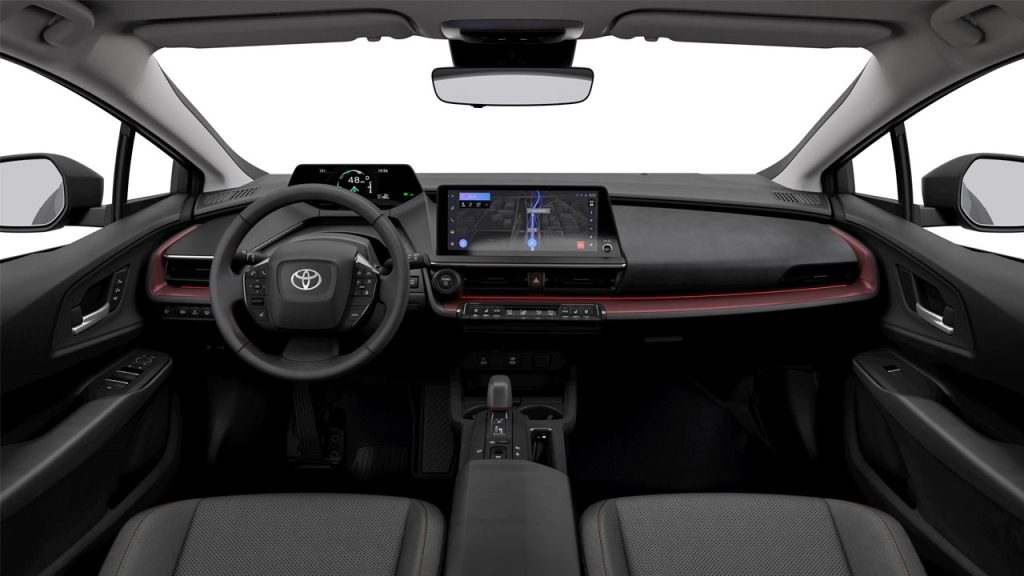 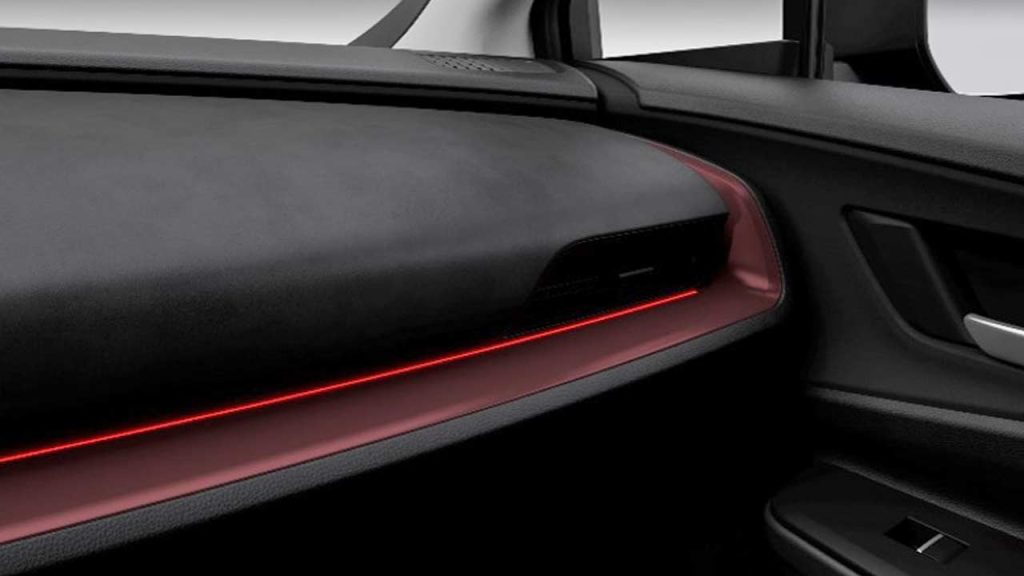 On the inside, you got a contemporary-looking dashboard with a housing-less instrument cluster; Toyota calls the design of the dashboard an “Island Architecture”. The steering wheel is a traditional circle as opposed to the optional yoke you’ll find in the bZ4X, but I guess an aftermarket specialist might be able to get you that yoke from the bZ4X. Another highlight of the dashboard is an illuminated warning system—linked with the Toyota Safety Sense suite of active safety and driver assistance systems. In addition to being a traditional ambient lighting system, it alerts the driver on detected objects by flashing lights before audible warnings. 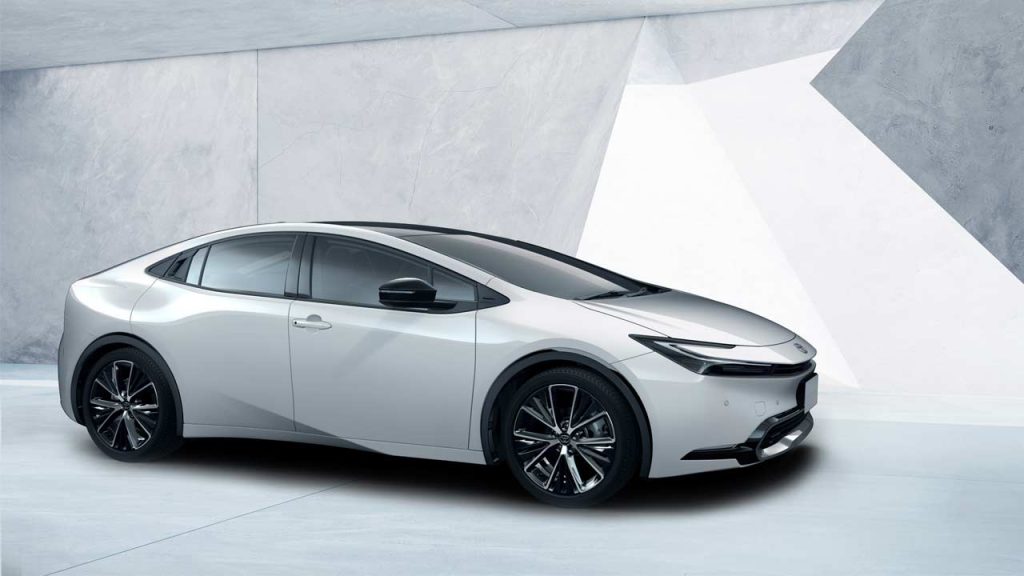 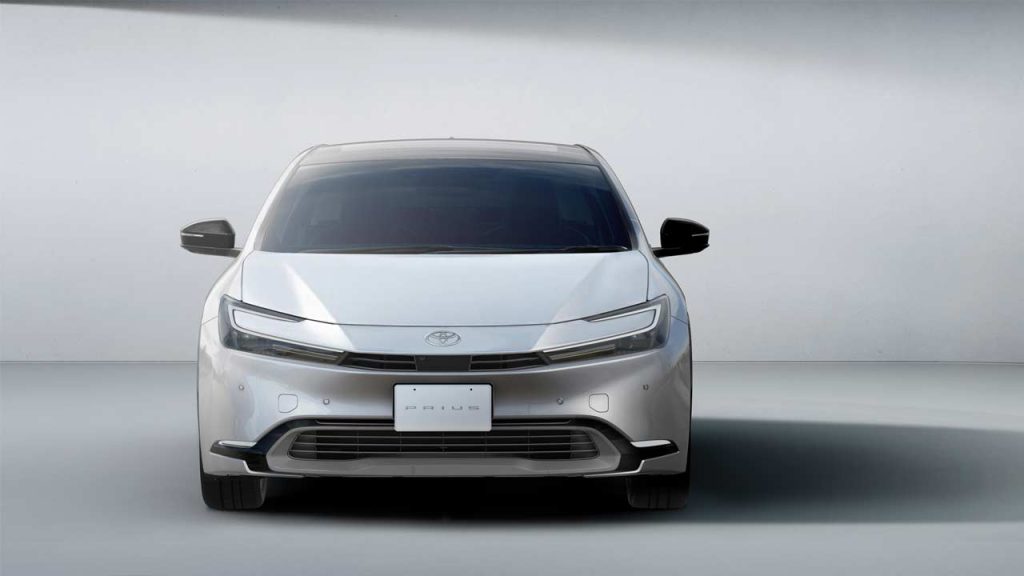 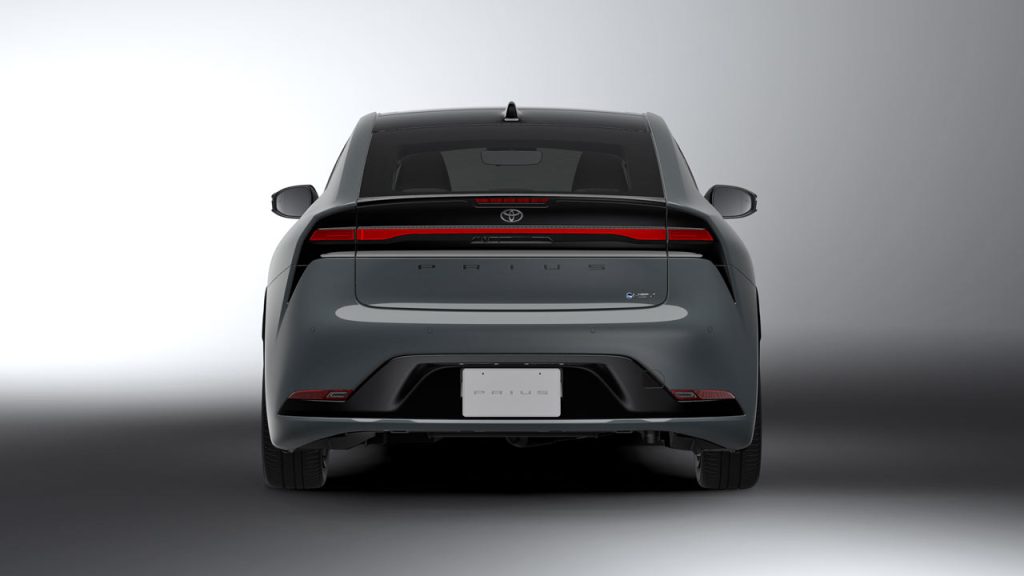 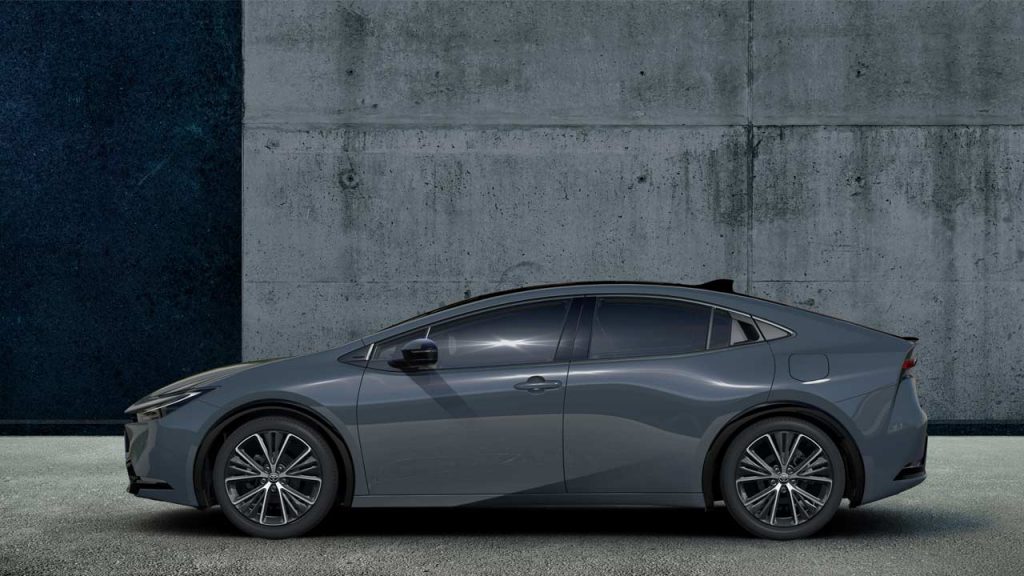 Moving on to the juicy bits of the story, the HEV options are gonna be 1.8L and 2.0L units, offering system outputs of 103 kW (140 metric hp) and 144 kW (196 metric hp), respectively. The 2.0L version comes with the E-Four all-wheel-drive system, which means you’ll get a motor at the rear as well. The PHEV version is gonna pack a 2.0L unit, offering a system output of 164 kW (223 metric hp) and a 0-100 km/h (62 mph) sprint time of 6.7 seconds. Toyota claims that the PHEV version’s EV driving range is 50% higher compared with the previous model. Transmission? Well, you already know that; it’s an e-CVT, of course.