But gravity is not a force..

The Lucid Air might take some more time in beating the Tesla Model S’ sales figures, but it sure has impressed journalists and the general public alike with its impressive range and interior design and materials used. Which probably means that it doesn’t really need to beat the Tesla Model S‘ sales figures. While we let time decide all of that, let’s take a brief look at the Lucid Gravity, billed as a true next-gen electric SUV with more range than any other EV on the market—other than its stablemate, the Air, of course. 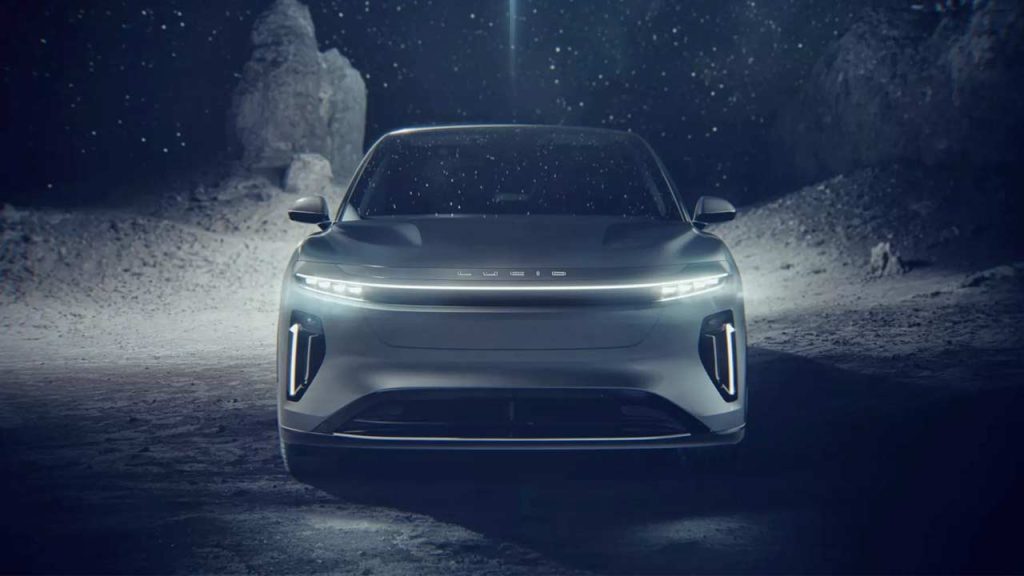 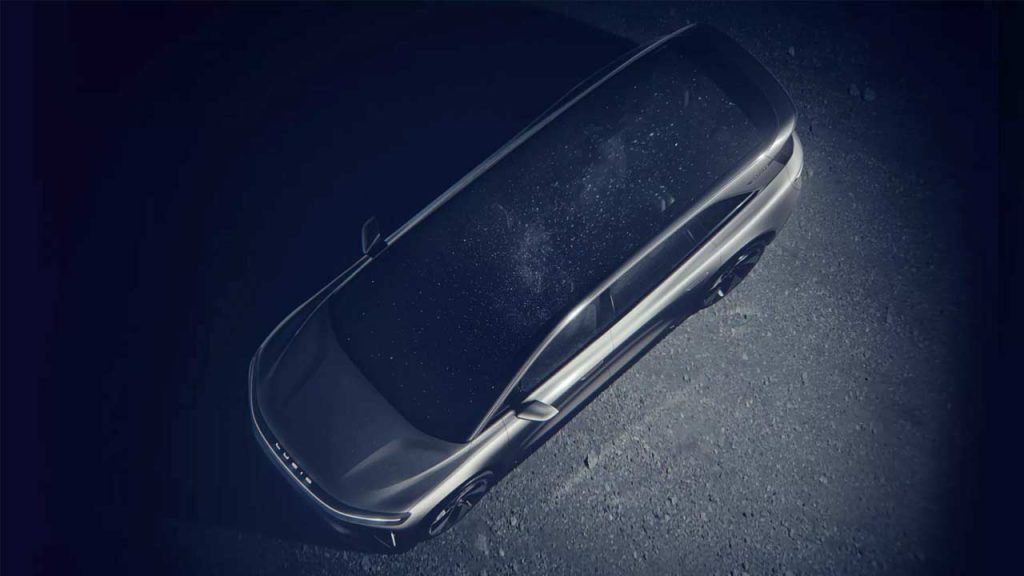 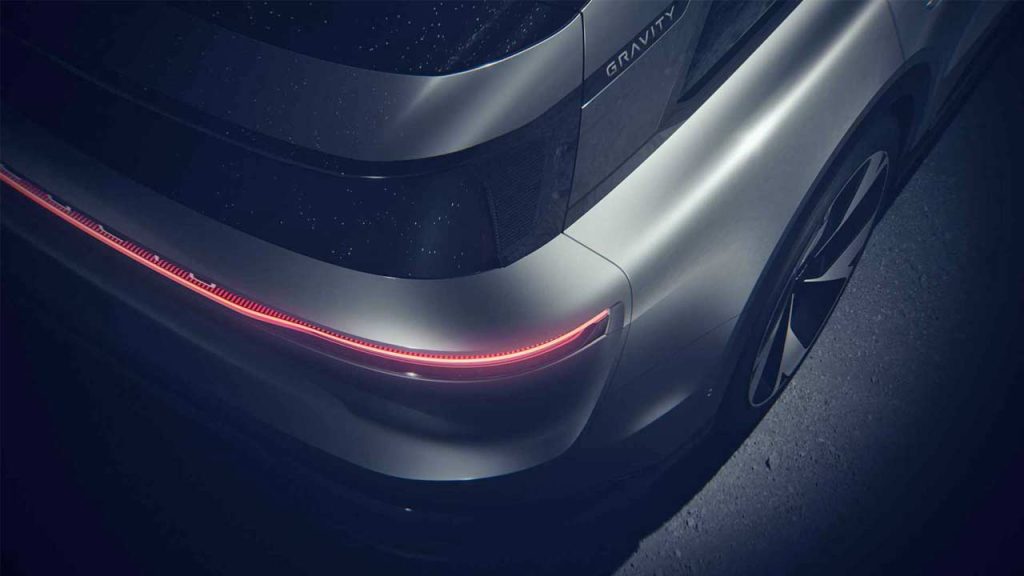 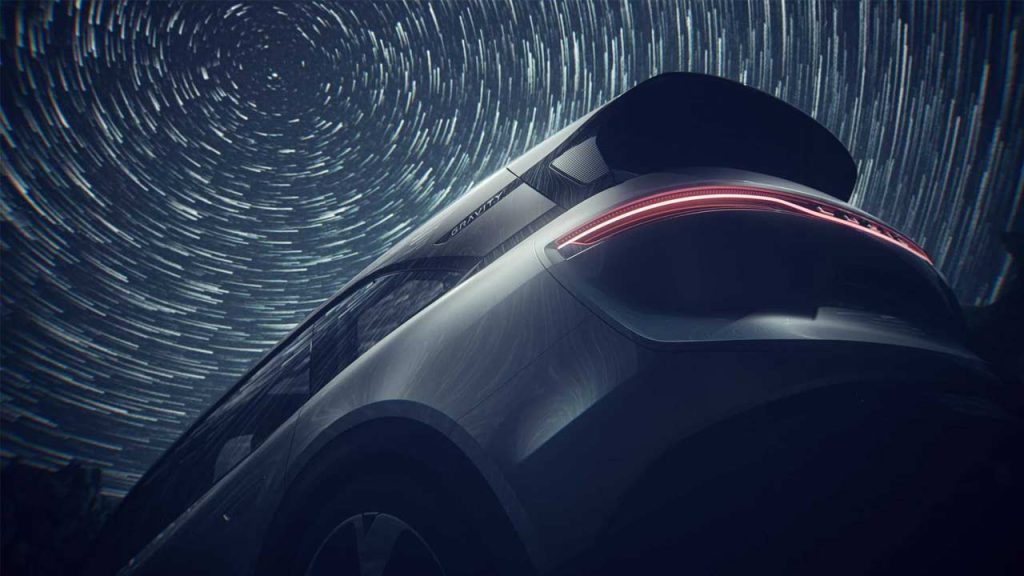 Unsurprisingly, the Lucid Gravity sports very similar styling elements as those of its sedan sibling; these include the front & rear lighting and the shape of the last pillar. While we don’t have the full information yet, the Gravity is gonna be a large SUV with three spacious rows on the inside, with seating for up to 7 people. 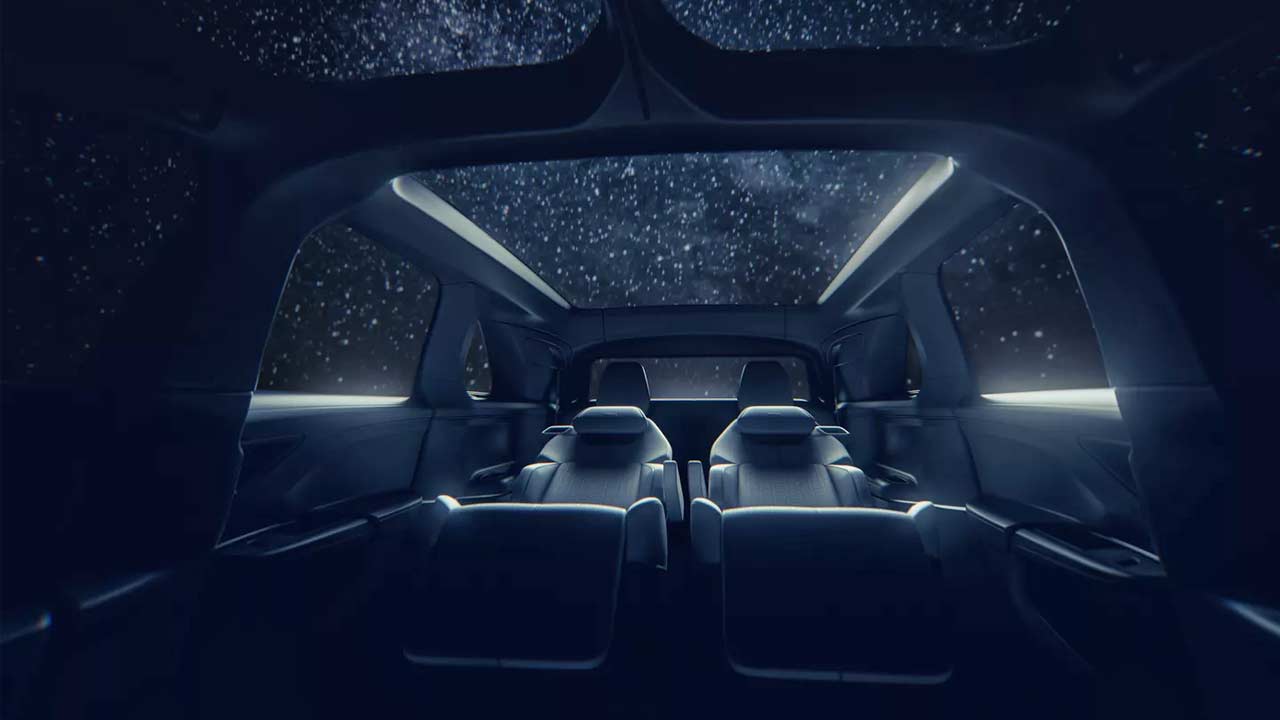 However, 5- and 6-seat configuration options will also be available. As with its sedan sibling, the dashboard is gonna feature more than necessary digital displays, but will have the next-gen UX. As mentioned, the Gravity promises the best of both worlds: supercar performance with luxury SUV spaciousness.

Pre-orders for the North American markets will commence in early 2023, with customer deliveries expected sometime in 2024. Europe and the Middle East will have to wait a bit longer.

“Gravity builds upon everything we have achieved thus far, driving further advancements of our in-house technology to create a luxury performance SUV like none other,” says Peter Rawlinson, CEO & CTO of Lucid Motors and former Engineer of the Tesla Model S.