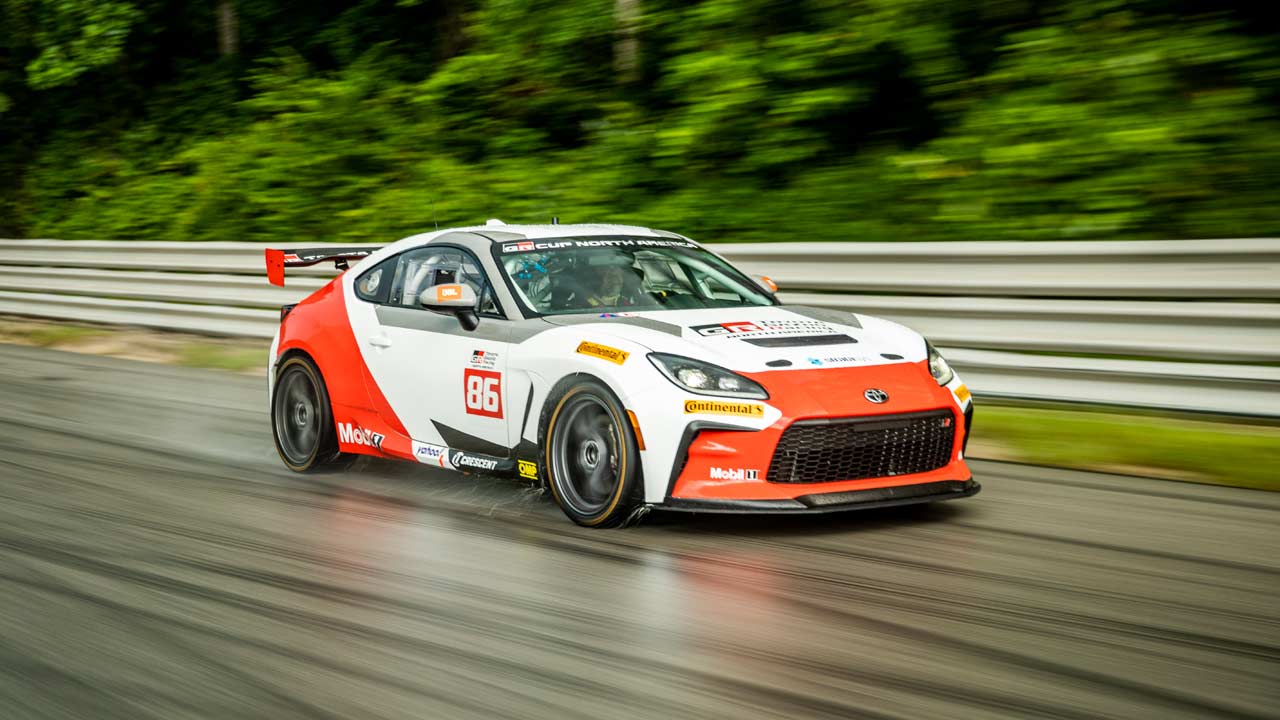 Earlier this year, Toyota’s Gazoo Racing division announced a U.S.-only single-make racing series called the Toyota GR Cup series, scheduled to begin on March 30, 2023, at Sonoma Raceway. The 2023 season is gonna have 14 races until October 8, with the season champion driver receiving a $50,000 prize. The series is apparently sanctioned by SRO America. As a follow-up to that story, Toyota showcased the GR86 Cup Car at the 2022 SEMA Show. 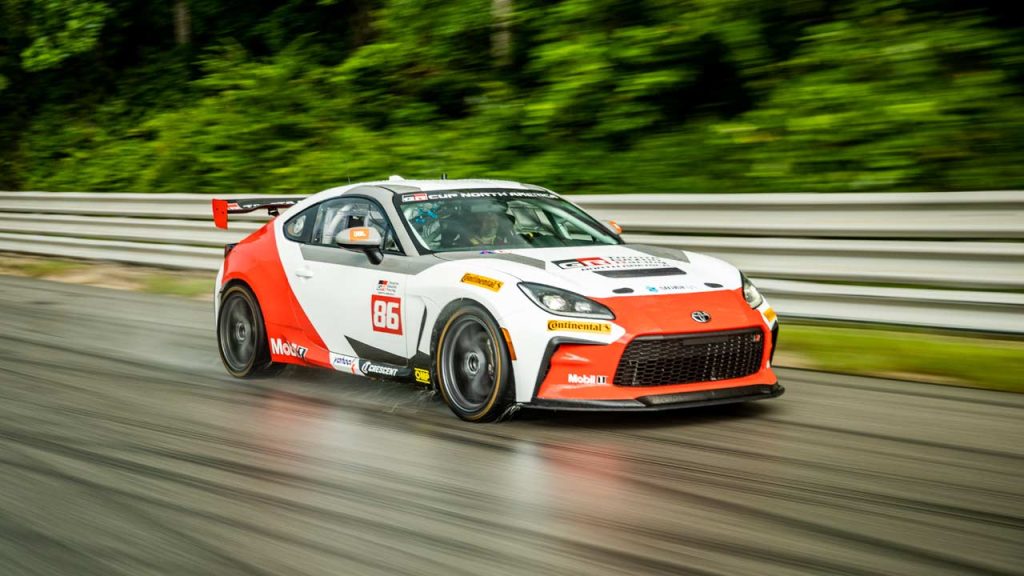 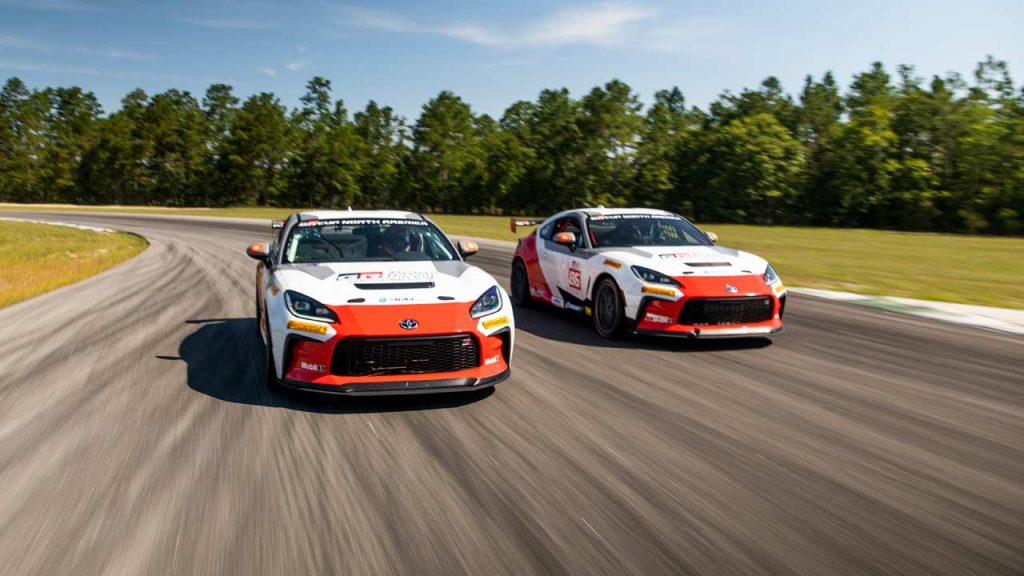 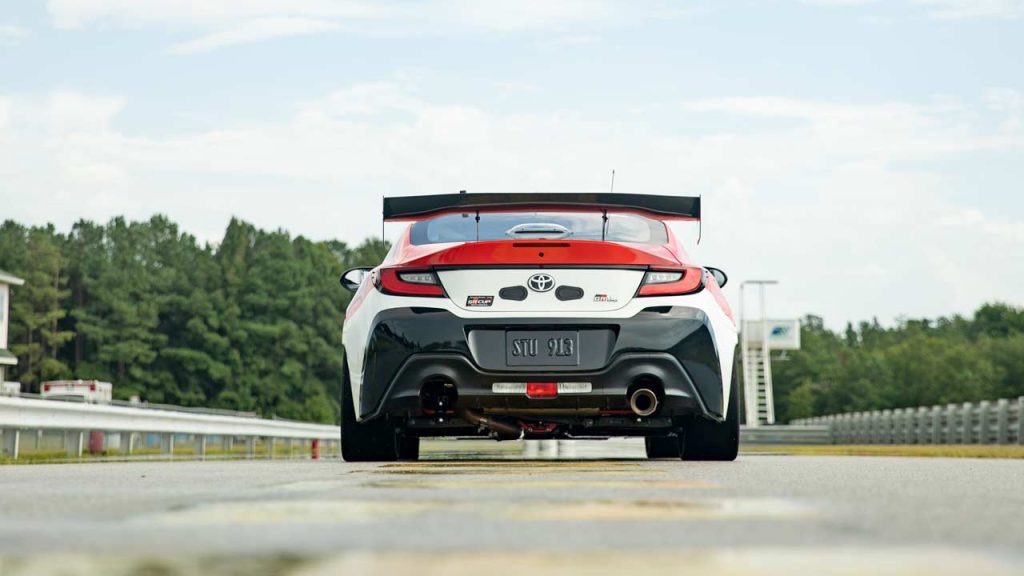 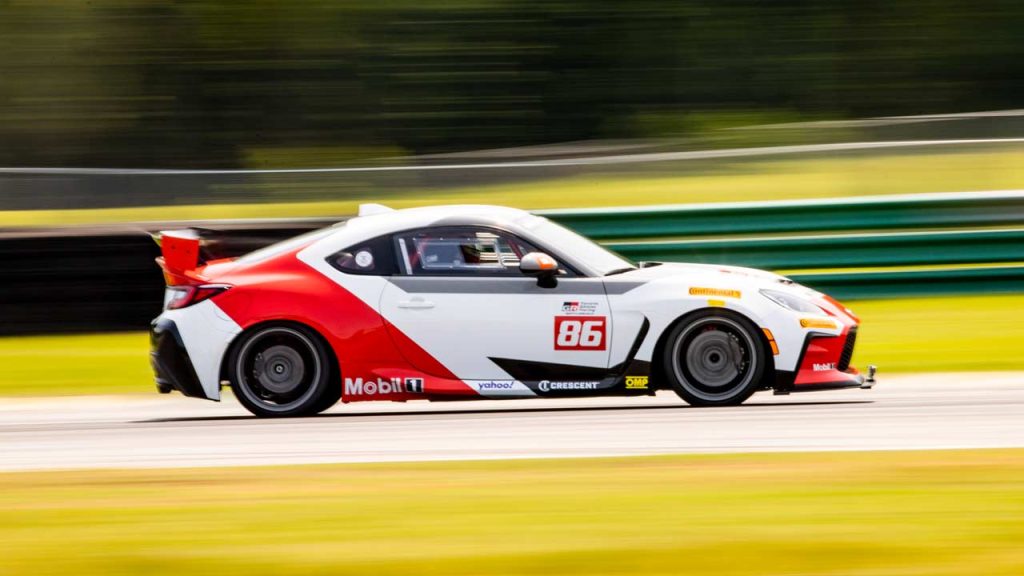