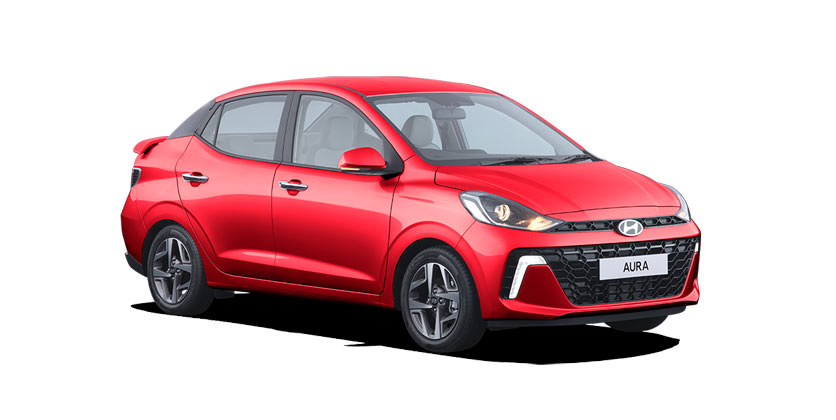 In addition to the 2023 Grand i10 NIOS facelift, Hyundai has updated the sedan version of the NIOS—the Aura—for 2023, with ex-showroom prices starting at INR 6.30 lakh.

Notice that the automatic version (AMT) is sold as SX+. 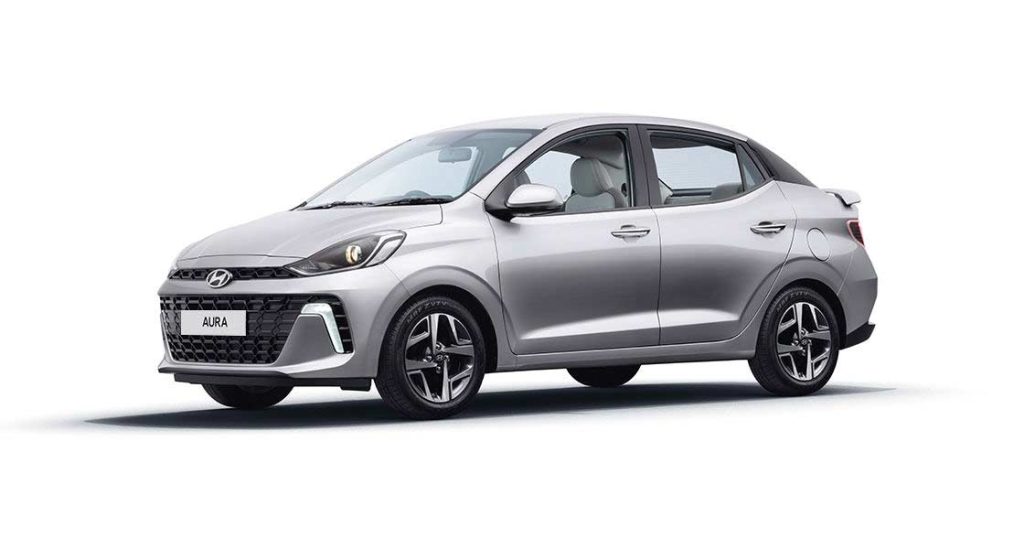 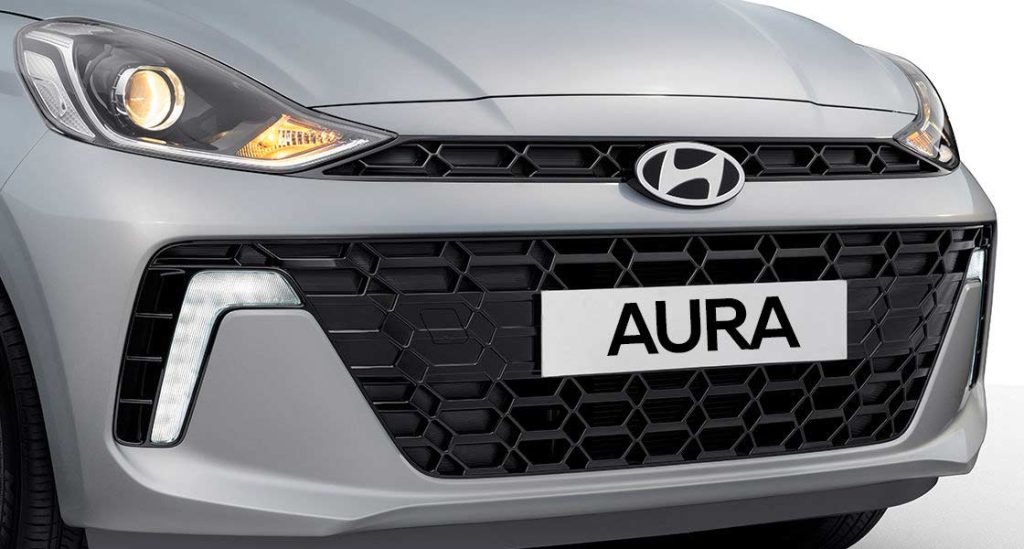 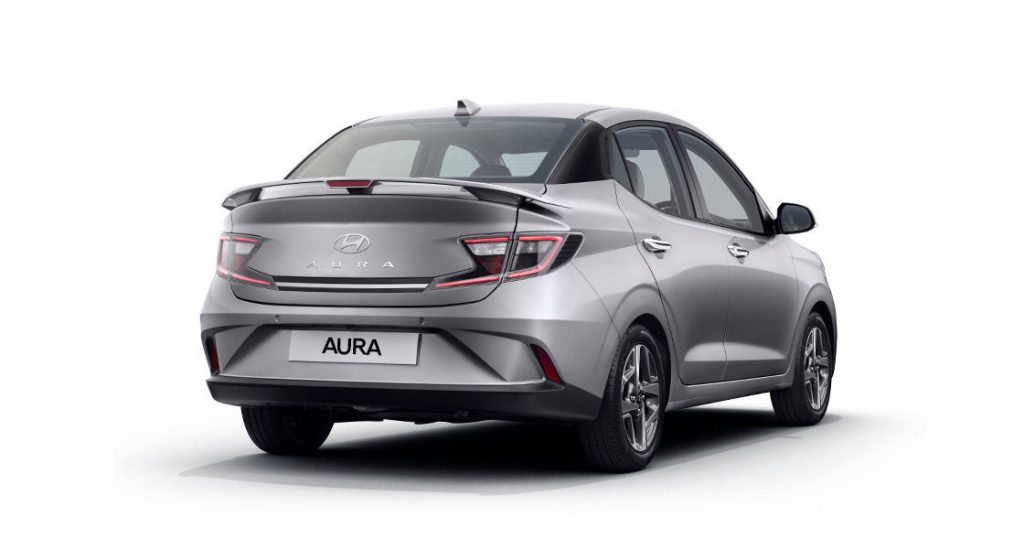 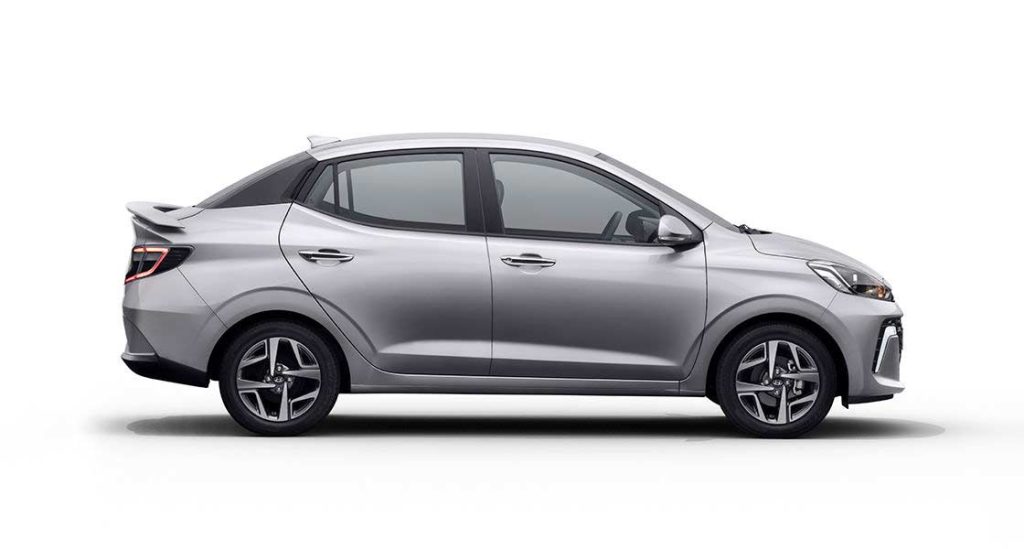 The styling revisions can be found mainly on the front fascia where you’ll find a new bumper design and a new upper grille; essentially, there’s a large grille that is split into two—which I think looks good. The fog lights have been let go. The 15-inch wheel design remains the same, as is the C-pillar black-out. At the rear, Hyundai has decided to add a wing right off the factory for some strange reason; I guess the design team got inspired by ricers here who put wings on their old family sedans and hatchbacks. 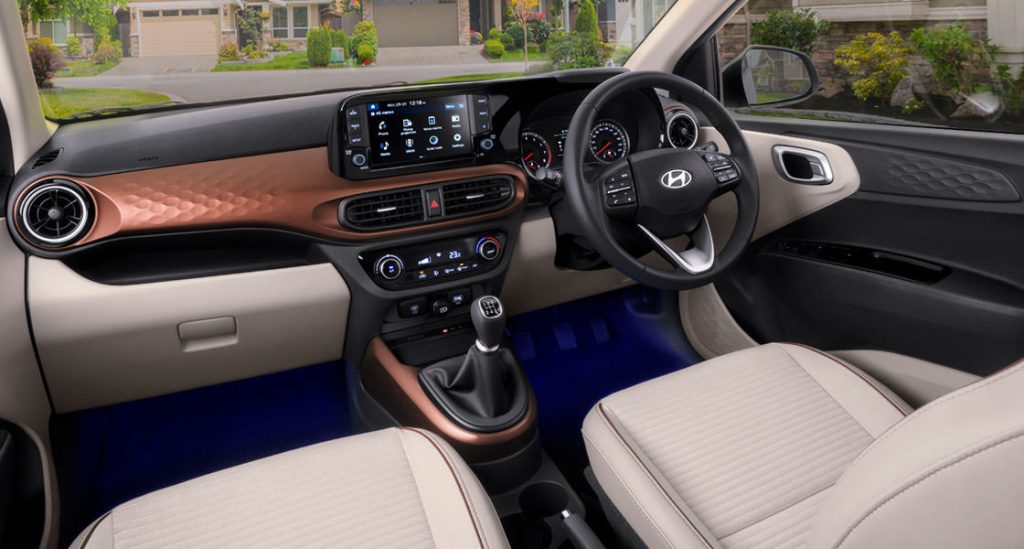 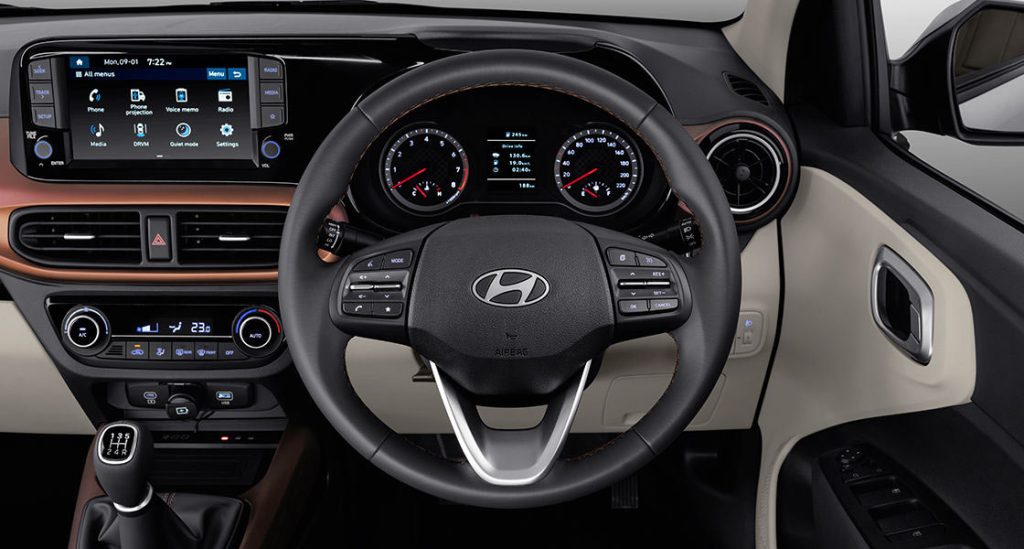 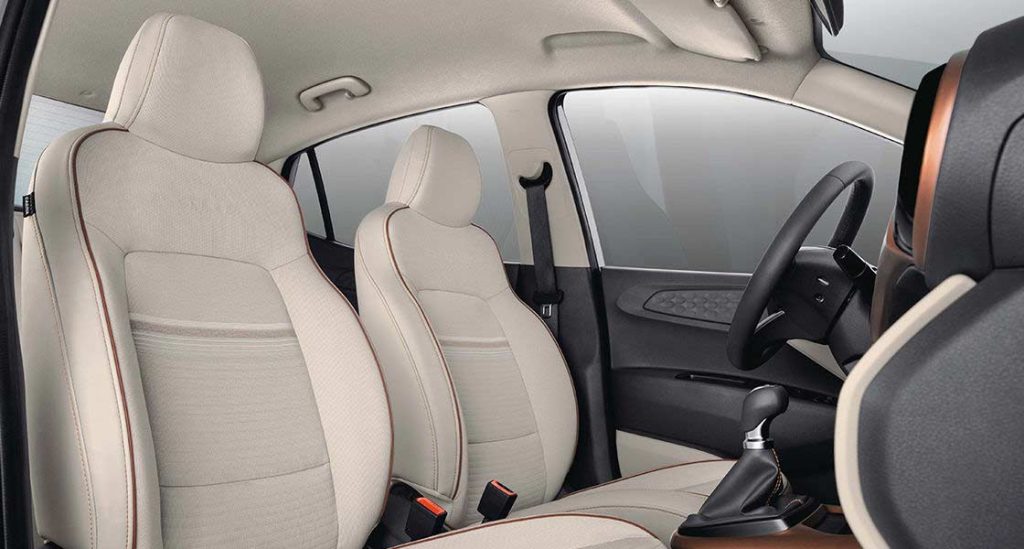 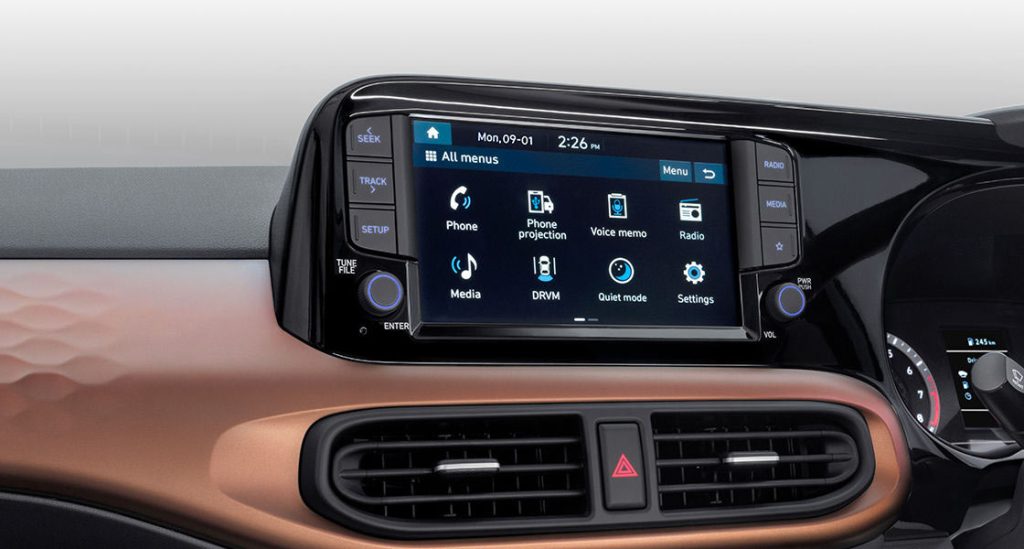 On the inside, the seats feature a new fabric upholstery with Aura branding. As with the NIOS facelift, a 3.5-inch MID replaces the outgoing model‘s mixed instrument cluster. Other key highlights on the inside include leather-wrapped steering wheel and gear shift boot; gloss black accents; an 8.0-inch touchscreen infotainment system; Apple CarPlay & Android Auto connectivity; Type-C USB charging port; footwell lighting, and a few more.

As for safety highlights, you get 4 airbags (driver, front passenger & side airbags) as standard across all variants and 6 airbags as an option. You also get Electronic Stability Control, Vehicle Stability Management, Hill Start Assist Control, and a rearview camera depending on the variant.

Moving on to the juicy bits of the story, the powertrain options are the same as those of the 2023 Grand i10 NIOS. The 2023 Hyundai Aura facelift is powered by a 1.2-litre 4-cylinder Kappa petrol engine. When supplied with petrol, it offers 61 kW (83 metric hp) and 114 Nm (84 lb-ft) of torque. With CNG, the output figures are 51 kW (69 metric hp) and 95 Nm (70 lb-ft) of torque. Transmission options include a 5-speed manual or an AMT. A diesel option is highly unlikely, but a turbo petrol option might join the lineup at a later date.