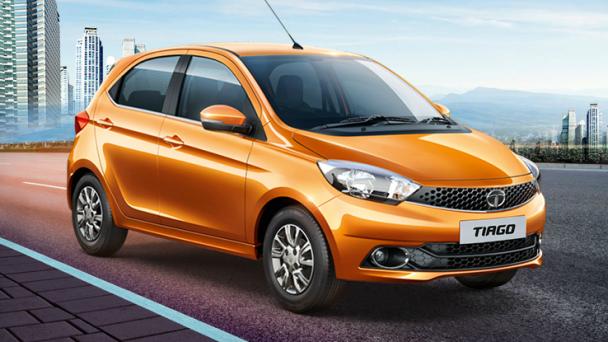 Tata had spent a lot of money on branding of Zica, which was an acronym for Zippy Car and unfortunately they had to let go of that brand name because of the outbreak of  a virus named Zika in the Americas. Which also led to delay in launch plans. Tata didn’t wanted to associate it’s car name to a deadly virus. And that led to the global “#Fantastico name hunt campaign”, a contest where Tata asked public to choose a name on social media. And the company got nearly 37,000 responses of which three names were shortlisted – Adore, Civet and Tiago.

And Tata decided to go with Tiago which doesn’t really mean anything but interestingly, Tata Motors’ global brand ambassador Lionel Messi’s elder son’s name is Thiago! Tata plans to launch Tiago by end of March. The Tiago will be powered by in-house developed, naturally-aspirated 1.2-litre Revotron petrol motor which produces 84 hp and 114 Nm of torque and 1.05-litre Revotorq diesel motor producing 69 hp and 140 Nm of torque. Both engines are mated to a 5 Speed manual gearbox.

The Tata Tiago is based on the company’s new design language IMPACT which stands for “Immediate IMPACT at first sight, Lasting IMPACT over time”. The same design language will be used for future Tata passenger vehicles including the Kite 5 sedan.