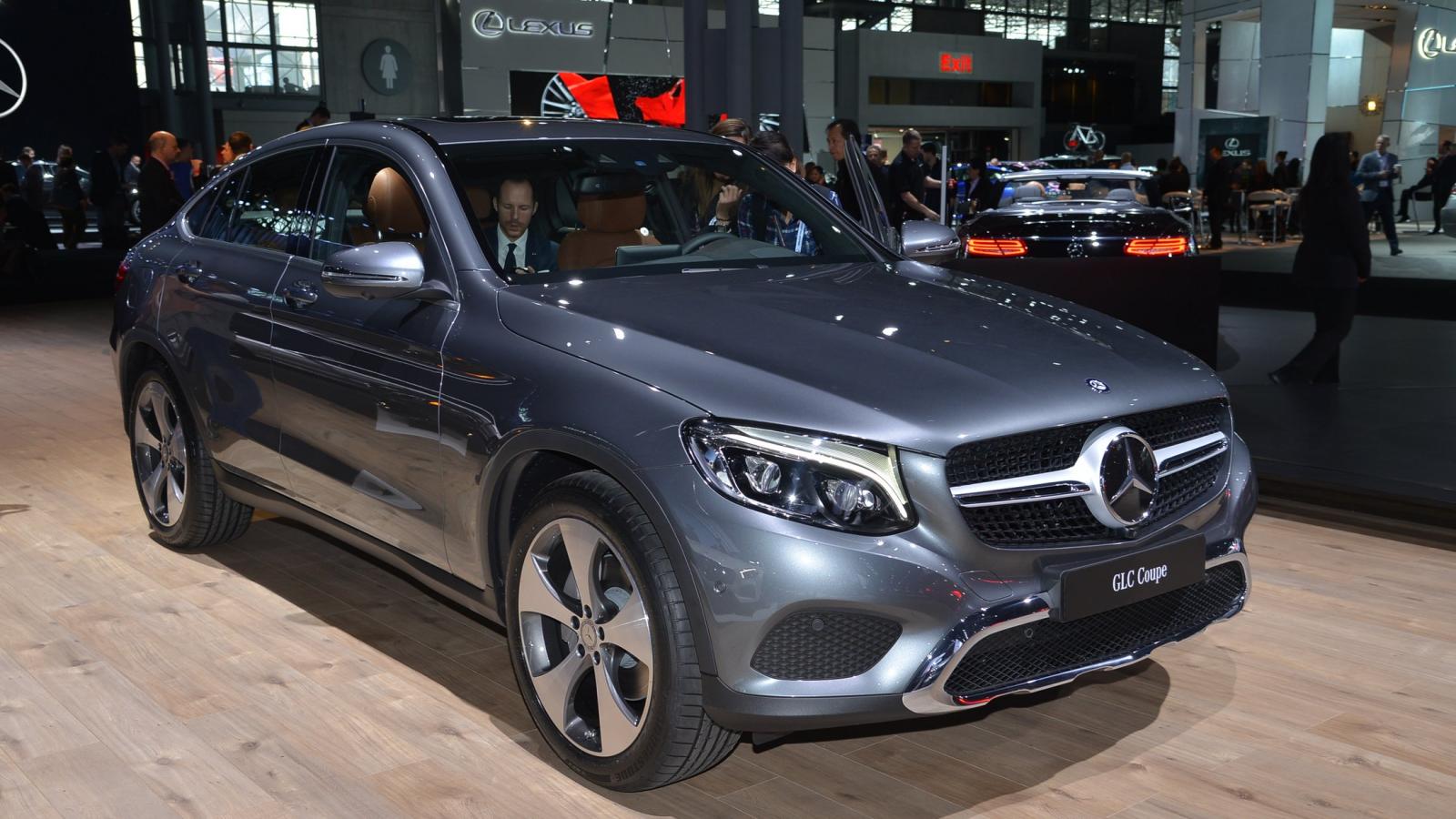 The SUV Coupe might have been made popular by BMW, but Mercedes has taken the game further. It all started with BMW launching the X6, which garnered a lot of love, but few hated the body style for being “not so practical”, poor visibility at the rear and not enough headroom.

But, let’s admit it. The SUV Coupe is all about being sleek and sexy, plus more aerodynamic. Just to remind you, the Mahindra & Mahindra is developing XUV the Aero. So then, it’s not just Mercedes, many manufacturers seem to have considering this body style seriously. Mercedes answered BMW’s X6 with the GLE Coupe in 2015, and now the GLC Coupe, unveiled at the 2016 New York International Auto Show which just opened for the media. The GLC Coupe looks exactly like its bigger brother the GLE Coupe, and follows the same design language.

The GLC Coupe measures 4.73 metres in length, 1.60 metres in height and the wheelbase remains the same as the regular GLC at 2.87 metres. And the boot space measures at 500 liters.

Under the hood, the GLC Coupe shares the same power plants as its regular sibling. To begin with, there will be two diesel engines on sale in 220 and 250 forms with Mercedes’s 9G-Tronic automatic as standard, and there’ll be a 3.0 litre V6 bi-turbo AMG version and a plug-in hybrid version, too. The GLC Coupé comes with adaptive dampers as standard and has five modes.

Air suspension can be added as an option. At 1,710 kg, it’s lighter than its direct rival, the BMW X4, thanks to a combination of aluminum and high-strength steel, and has a reasonably big boot (1,205 liters with the seats folded). The GLC Coupe will be built in Bremen, Germany alongside with its regular sibling, and will hit the showrooms in 2017. Check out some of the official photos and some by Chris Amos. 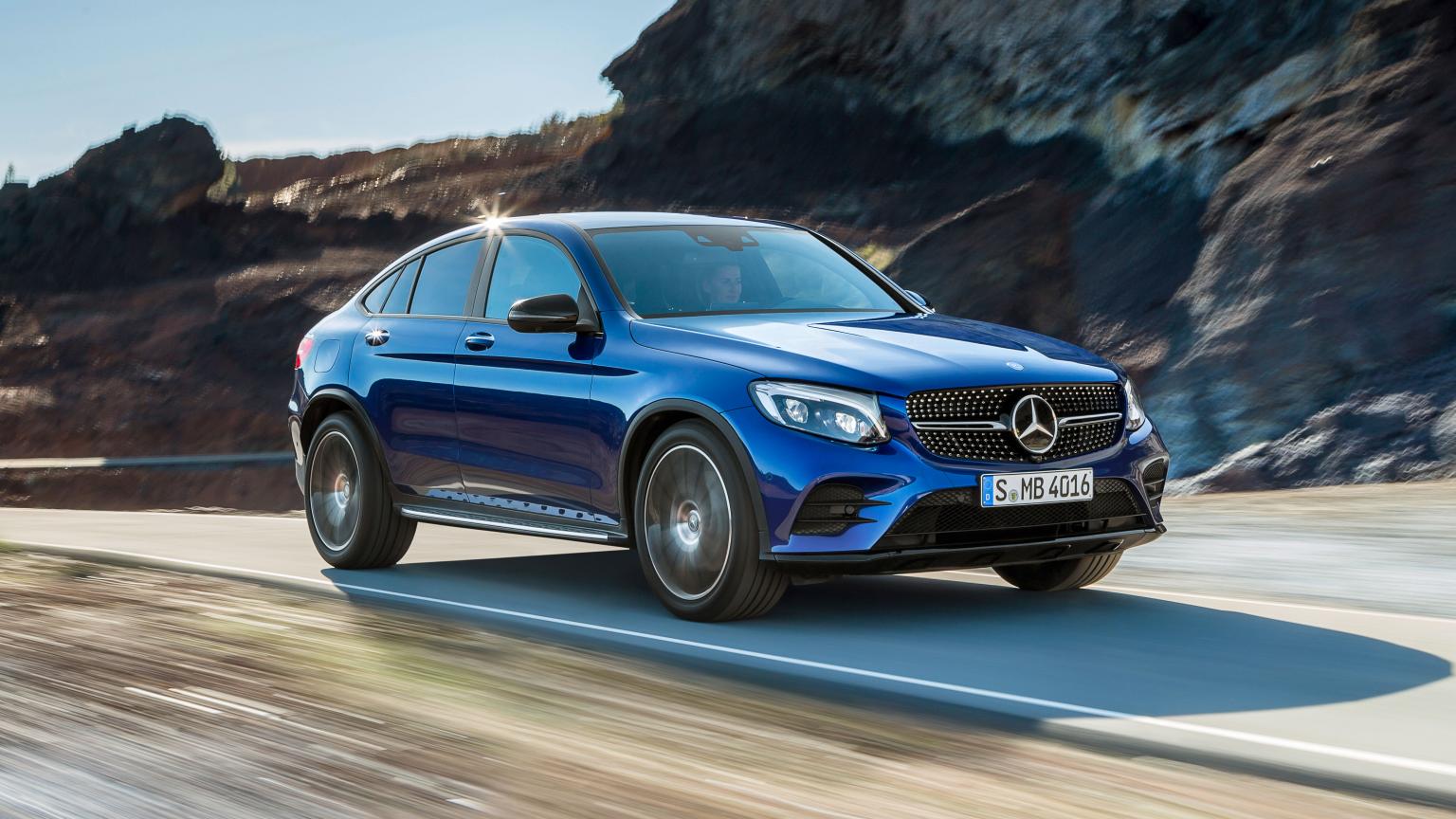 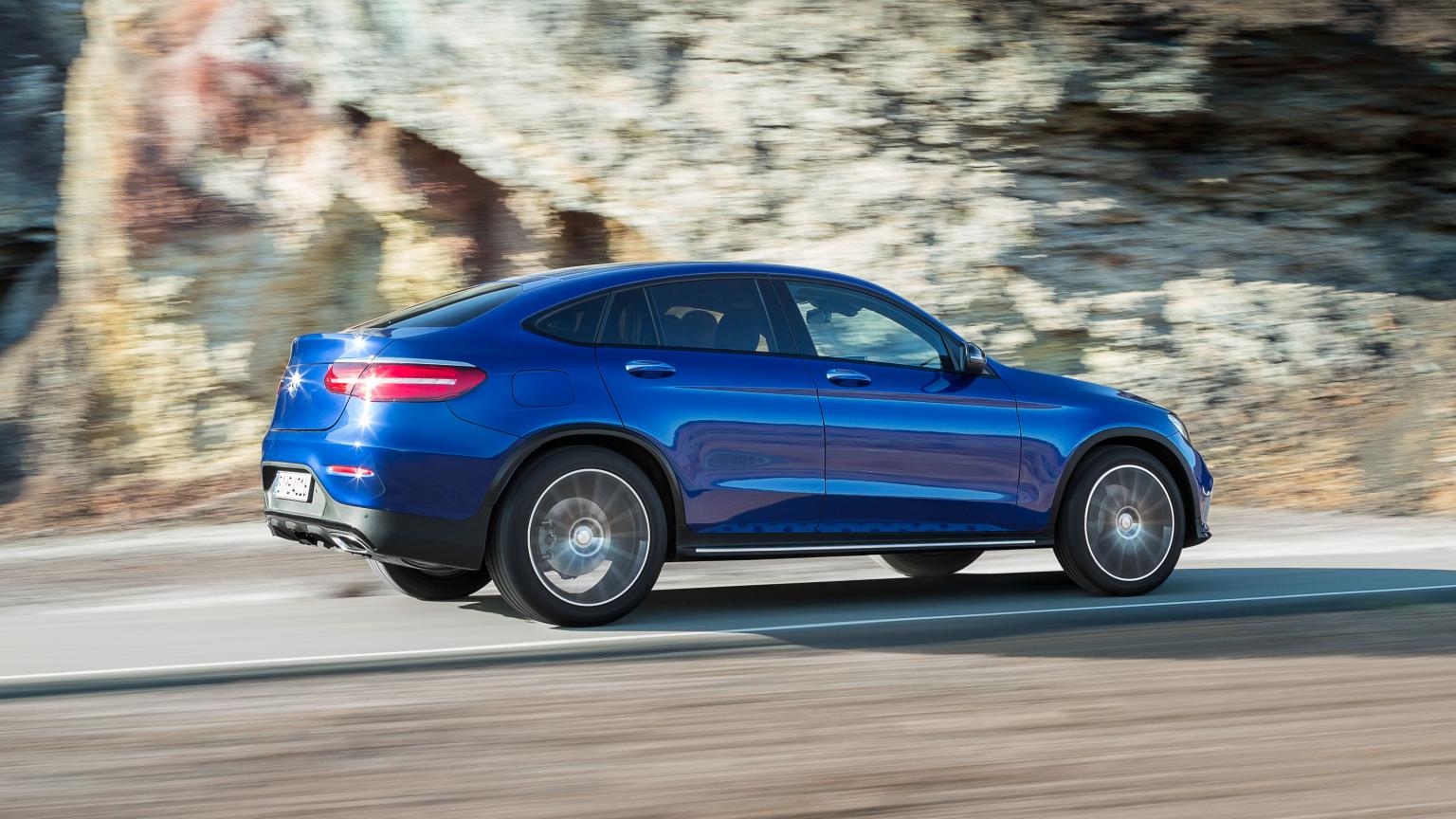 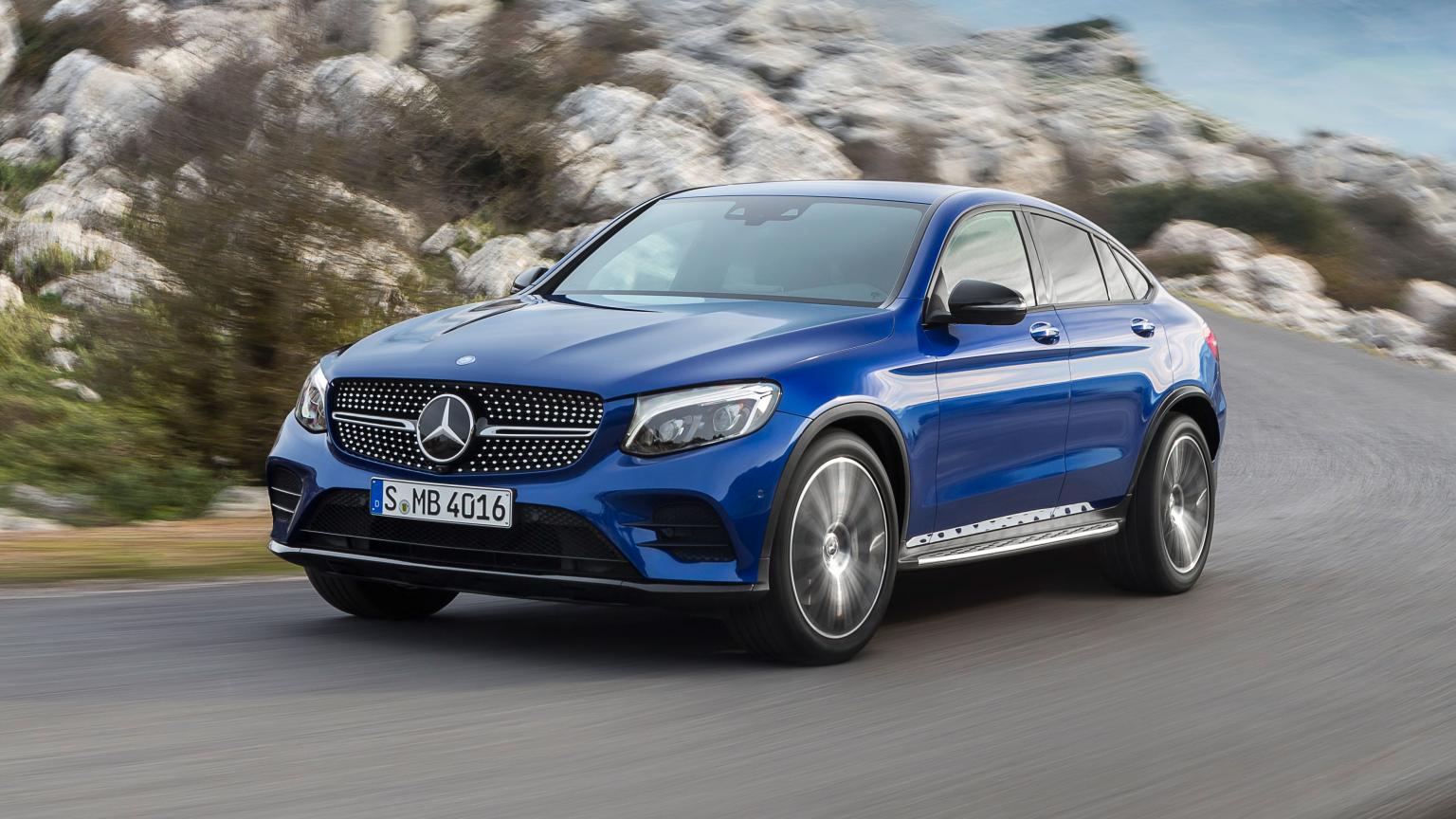 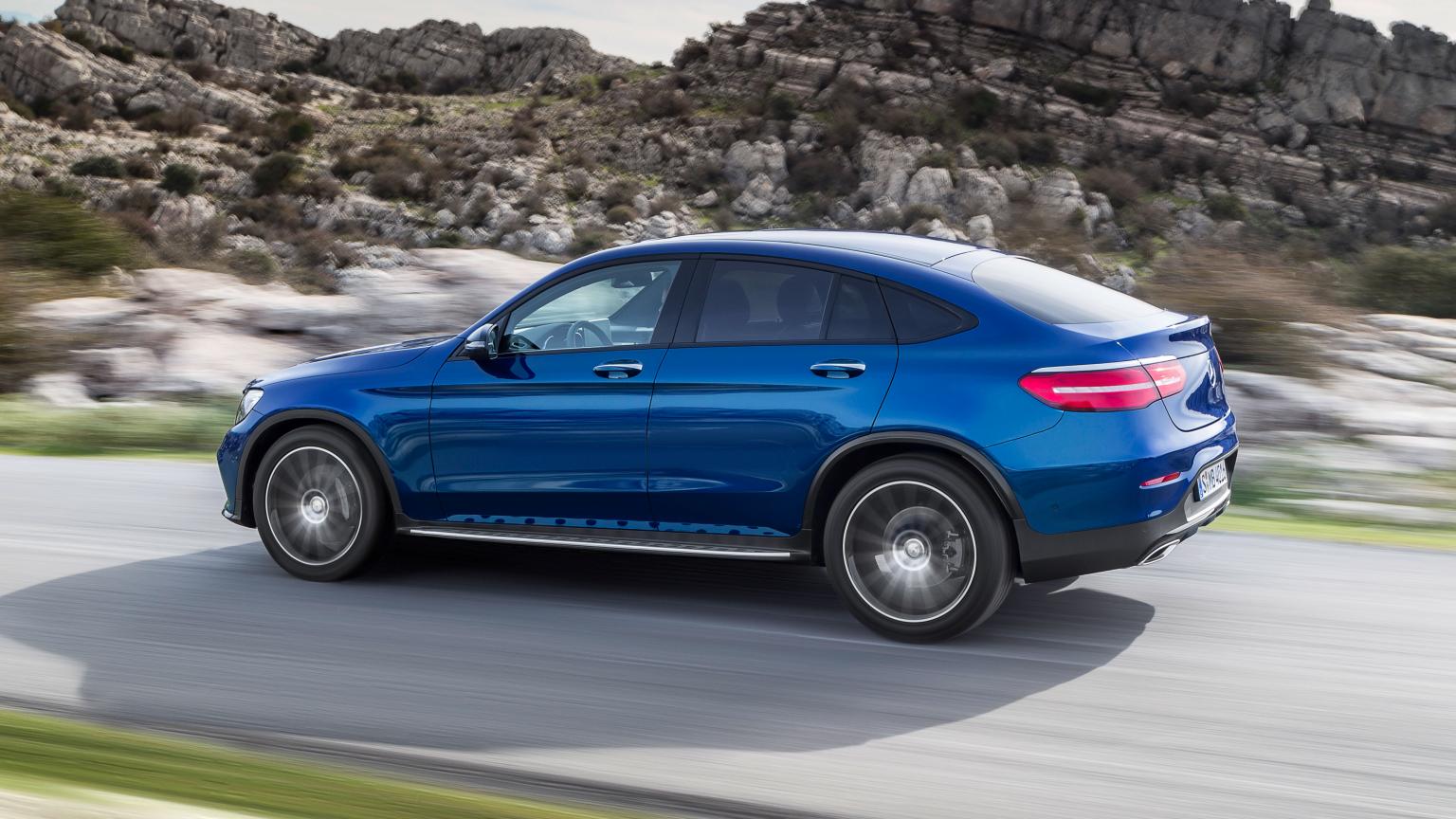 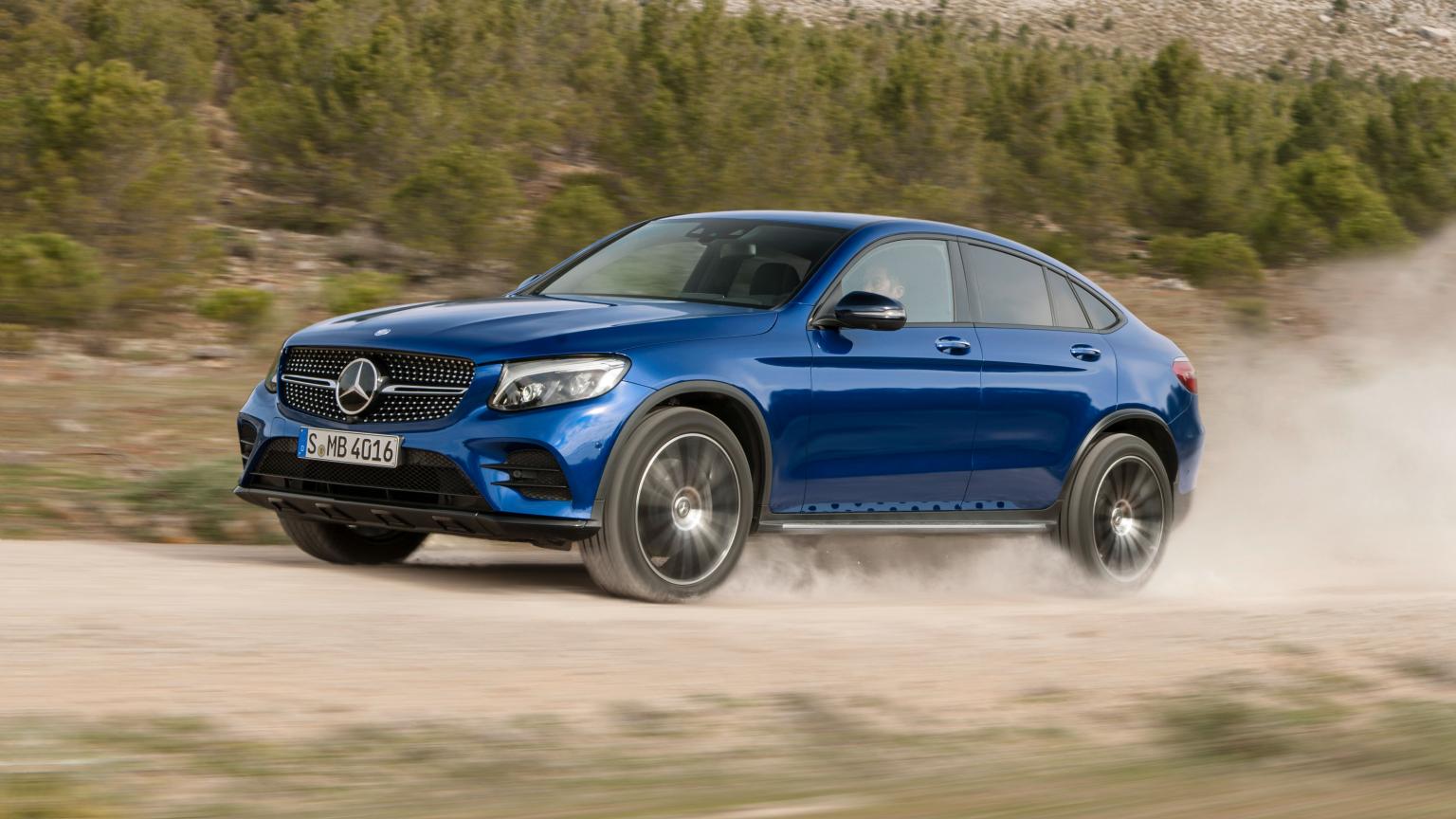 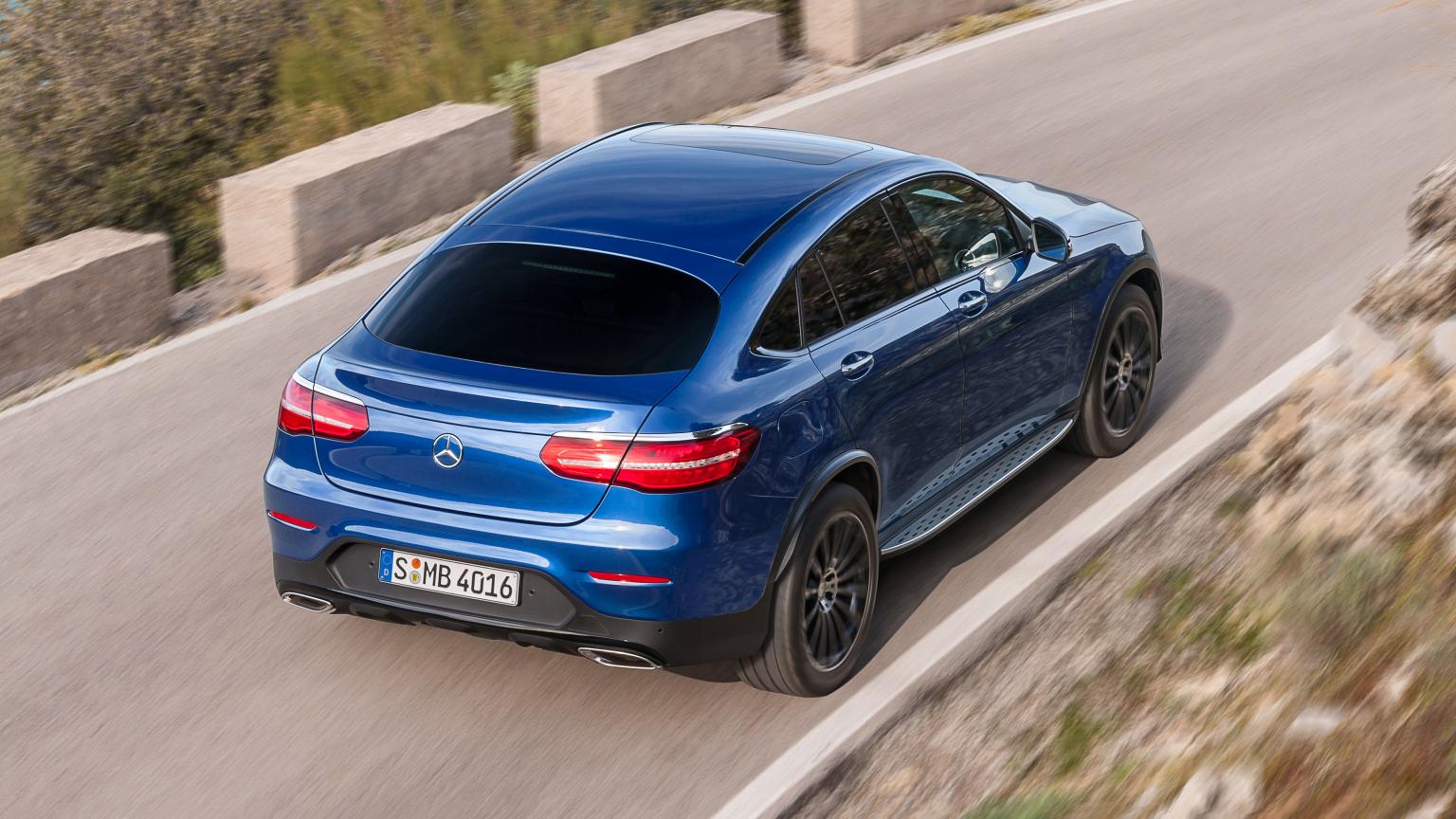 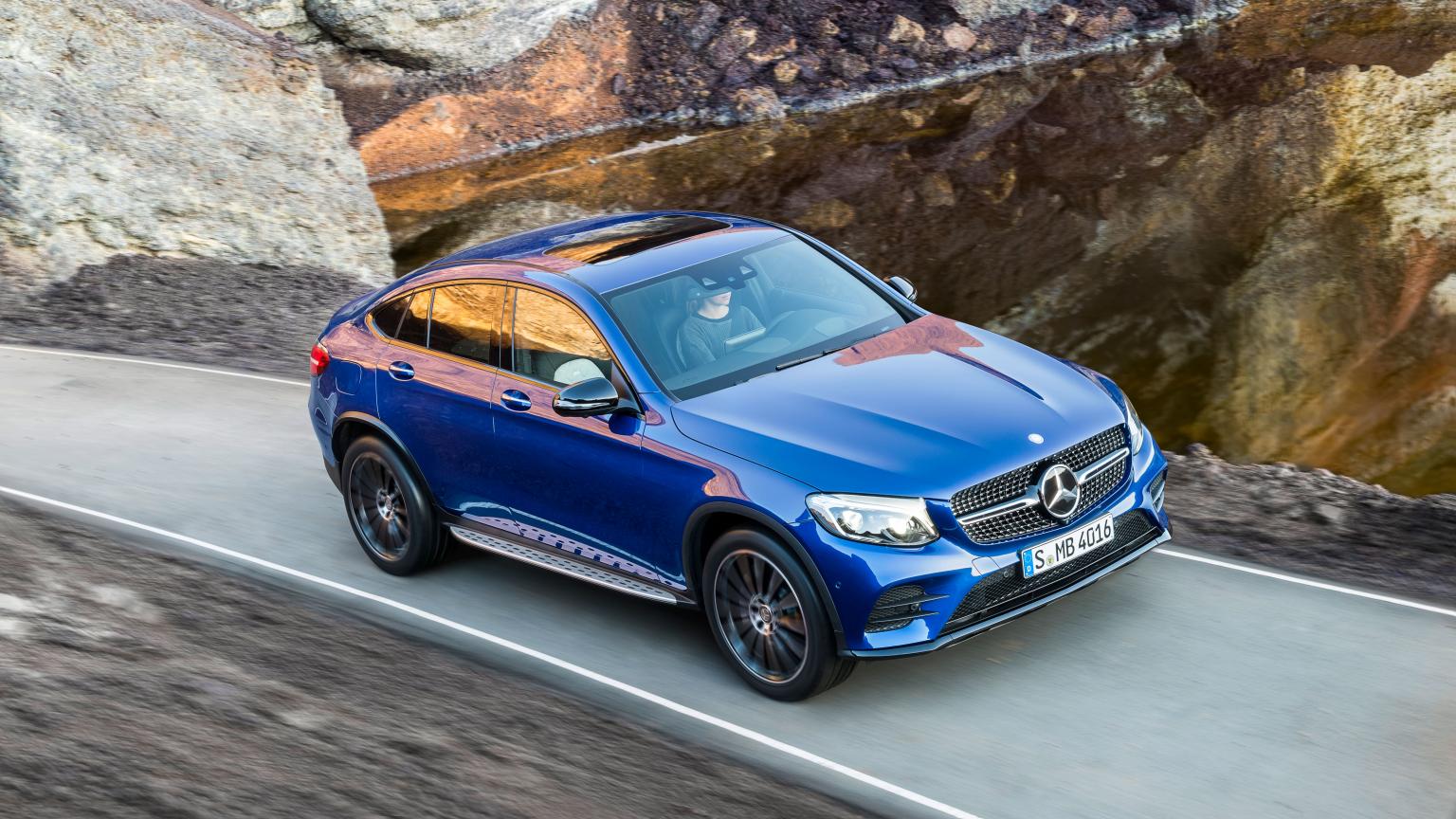 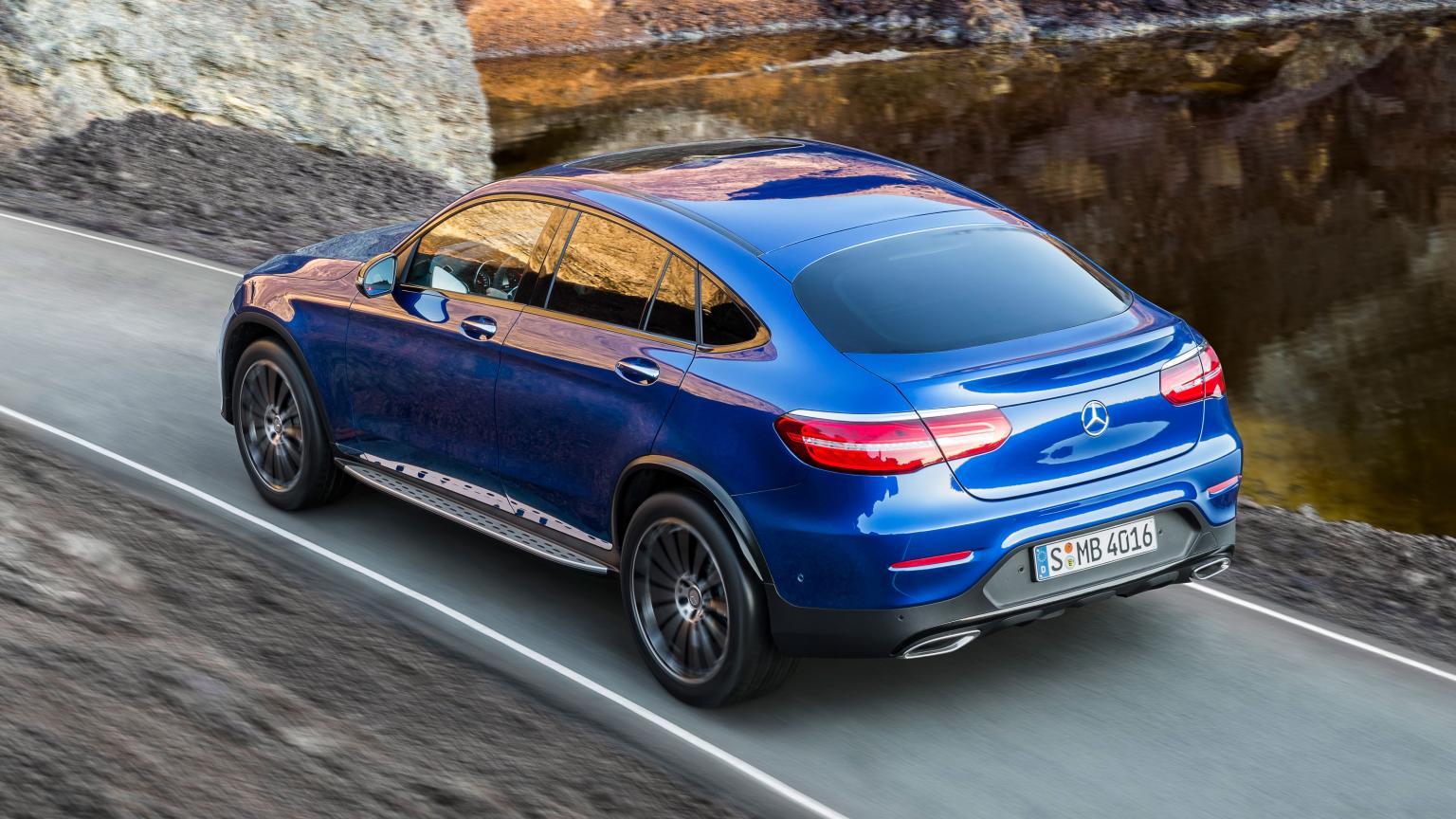 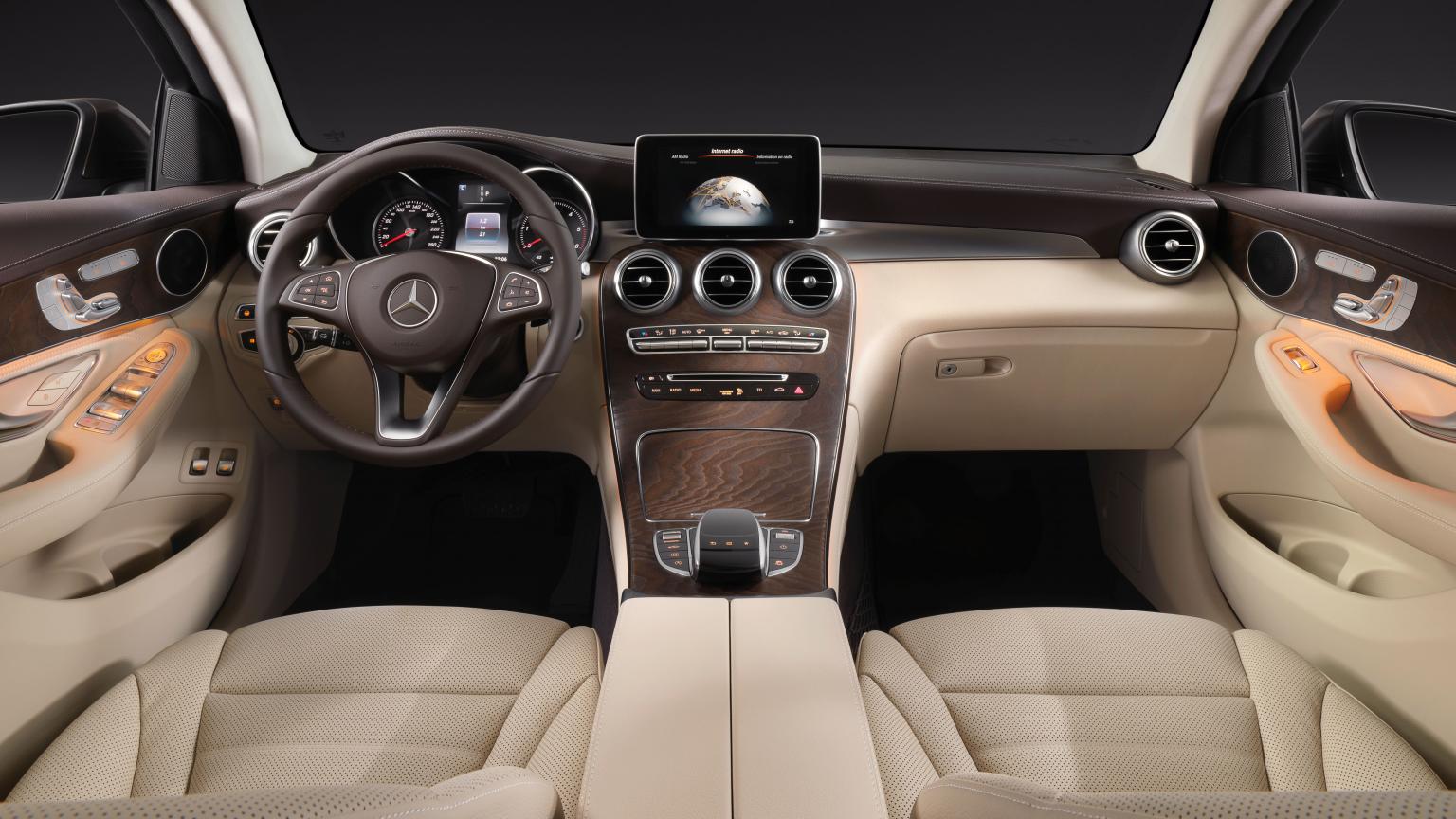 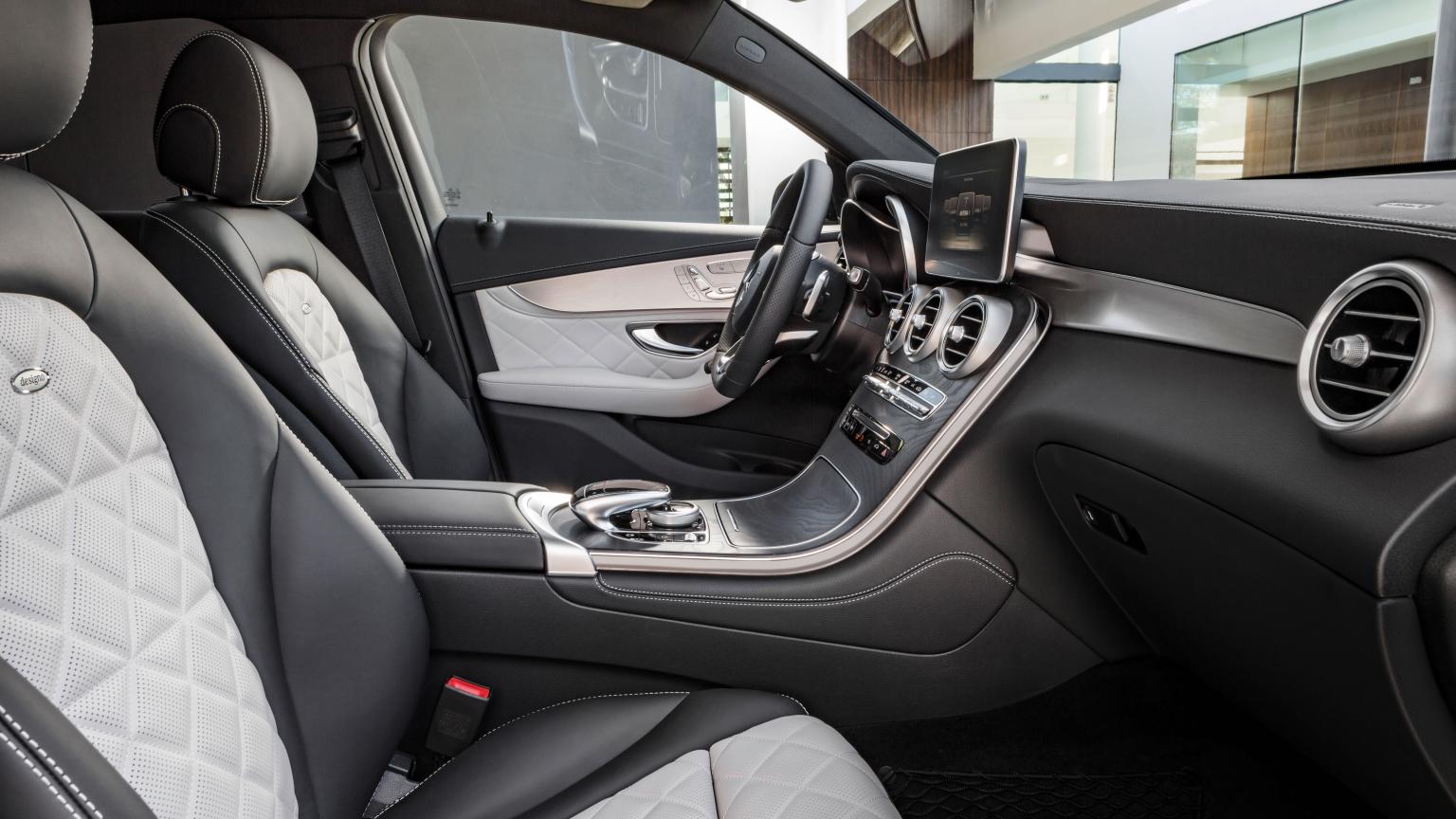 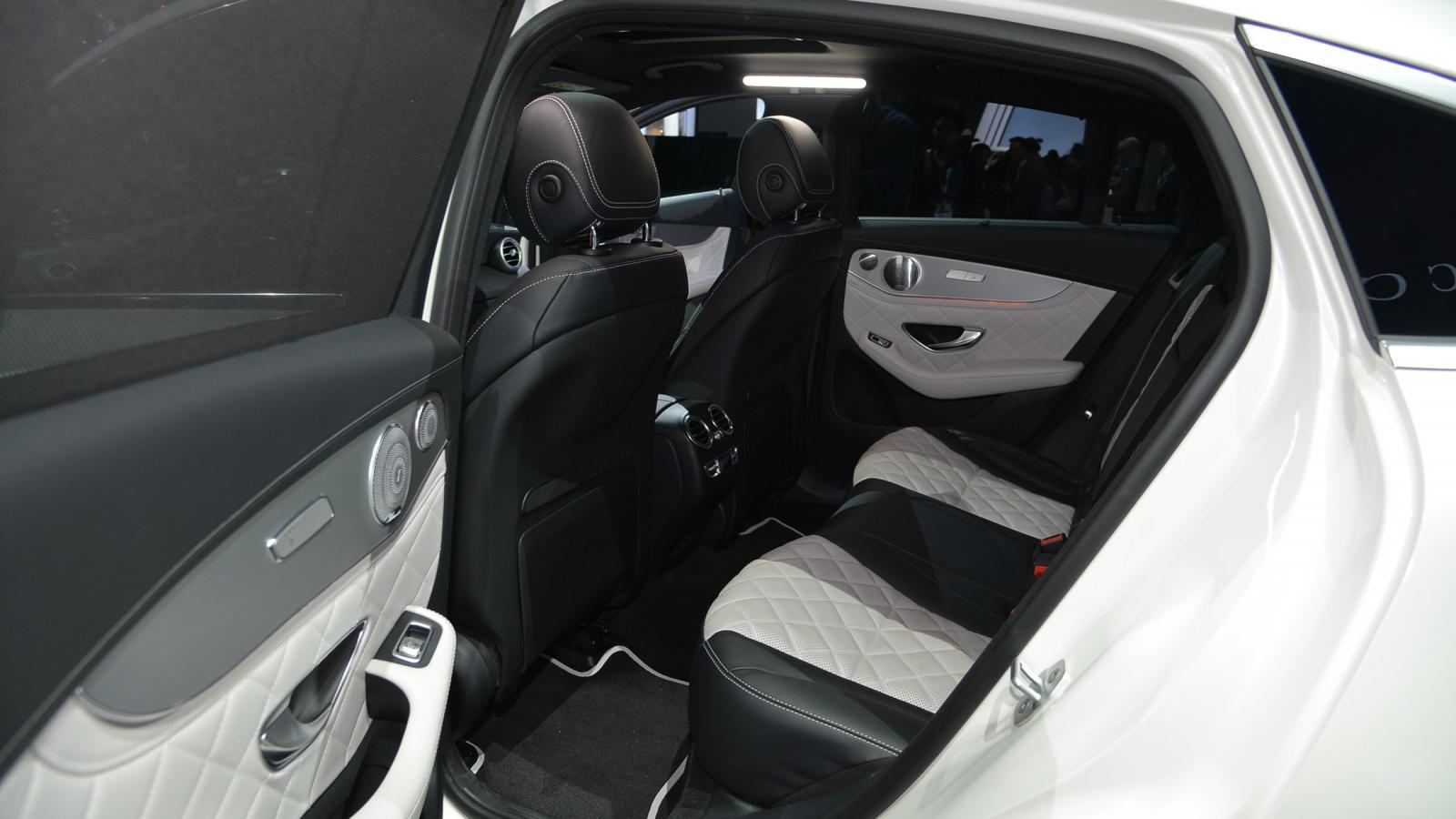 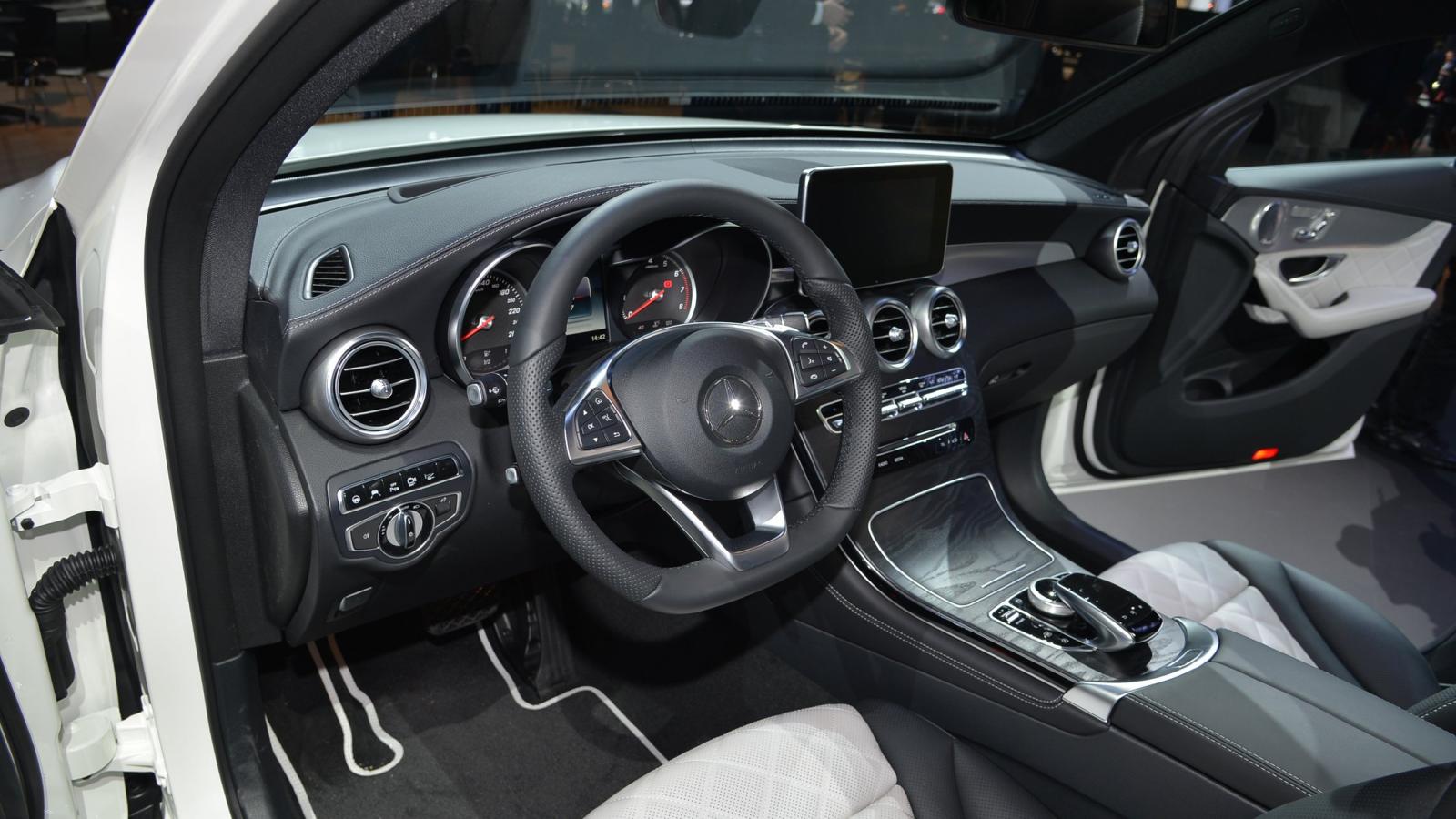 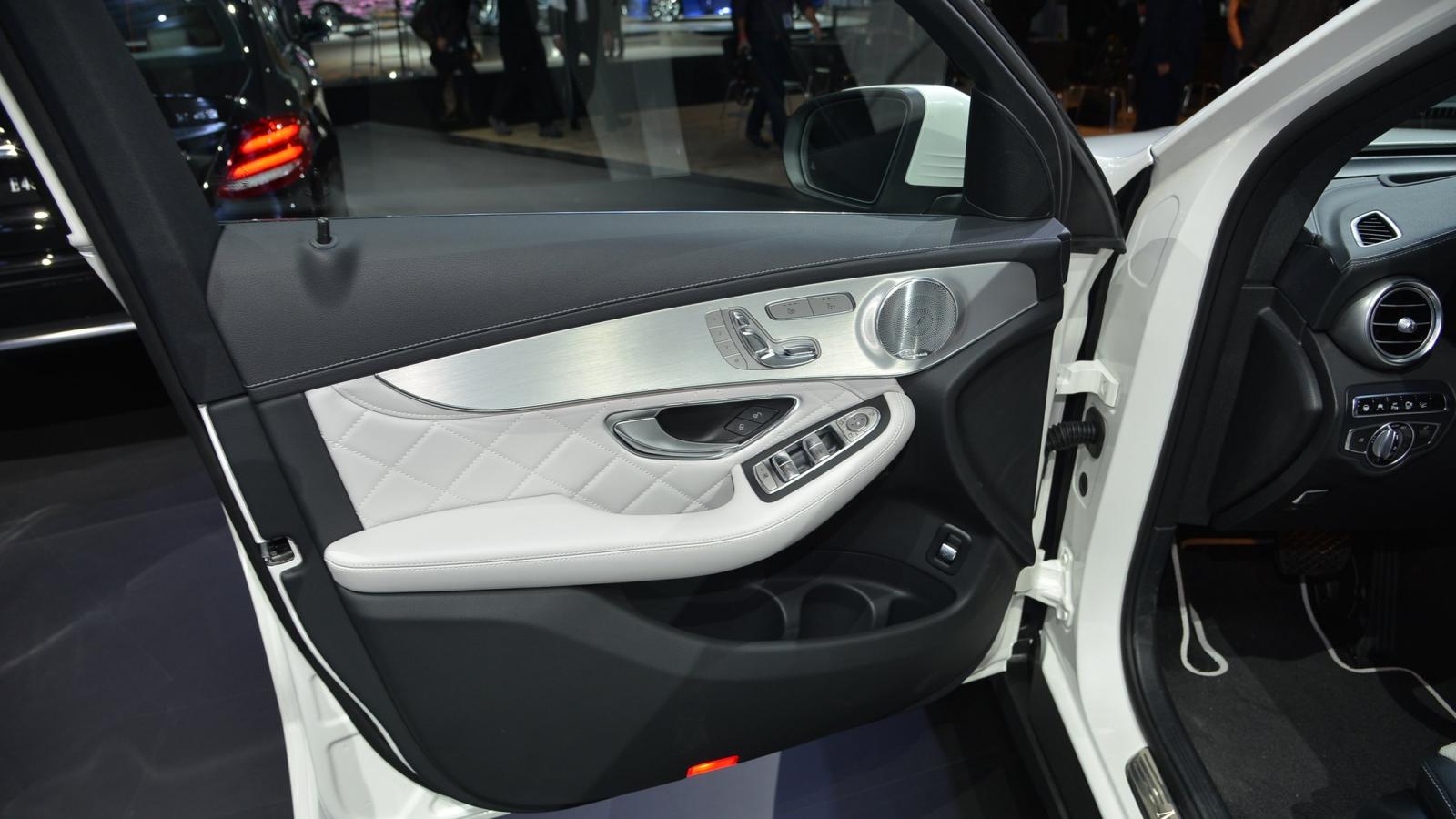 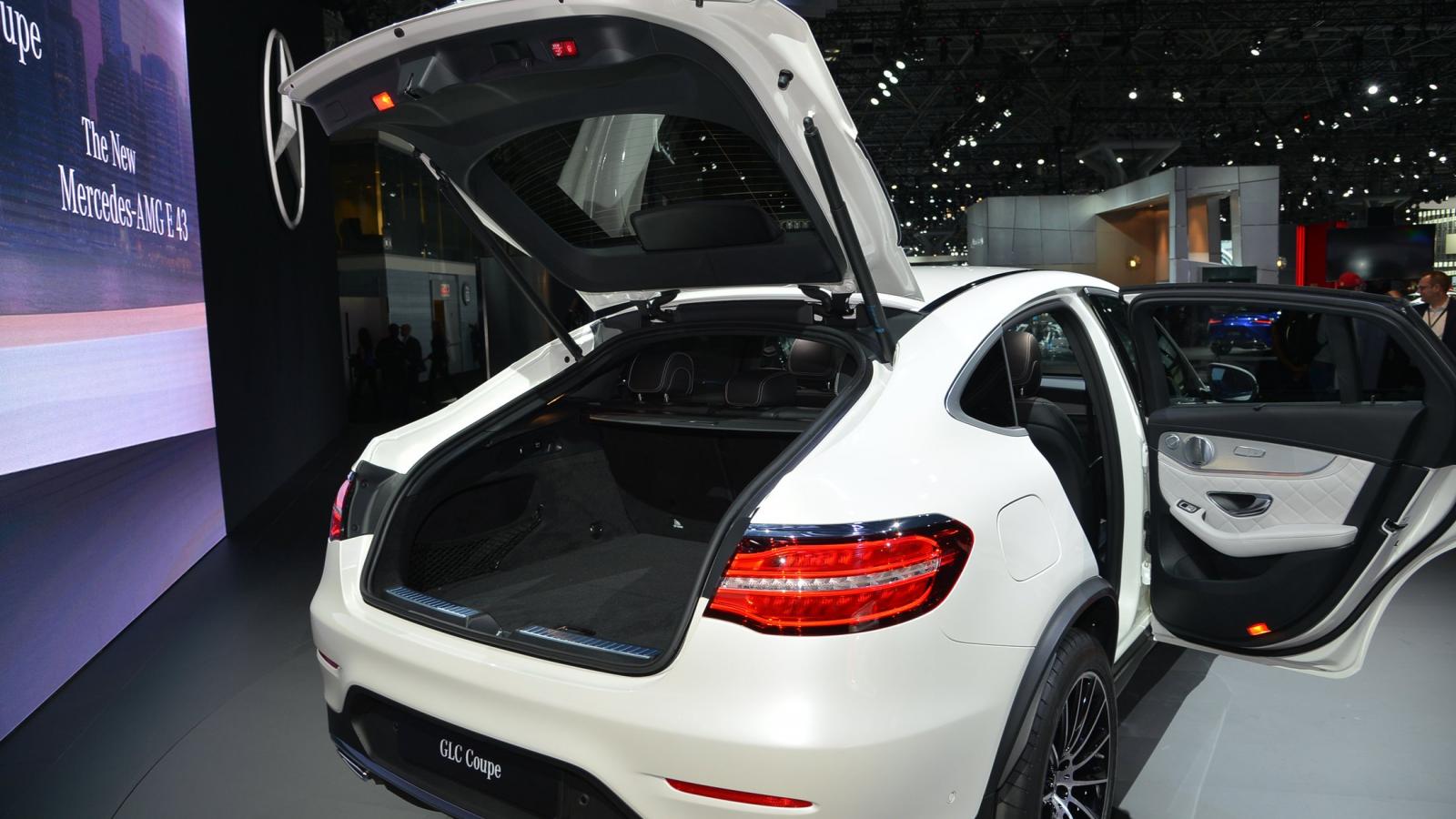 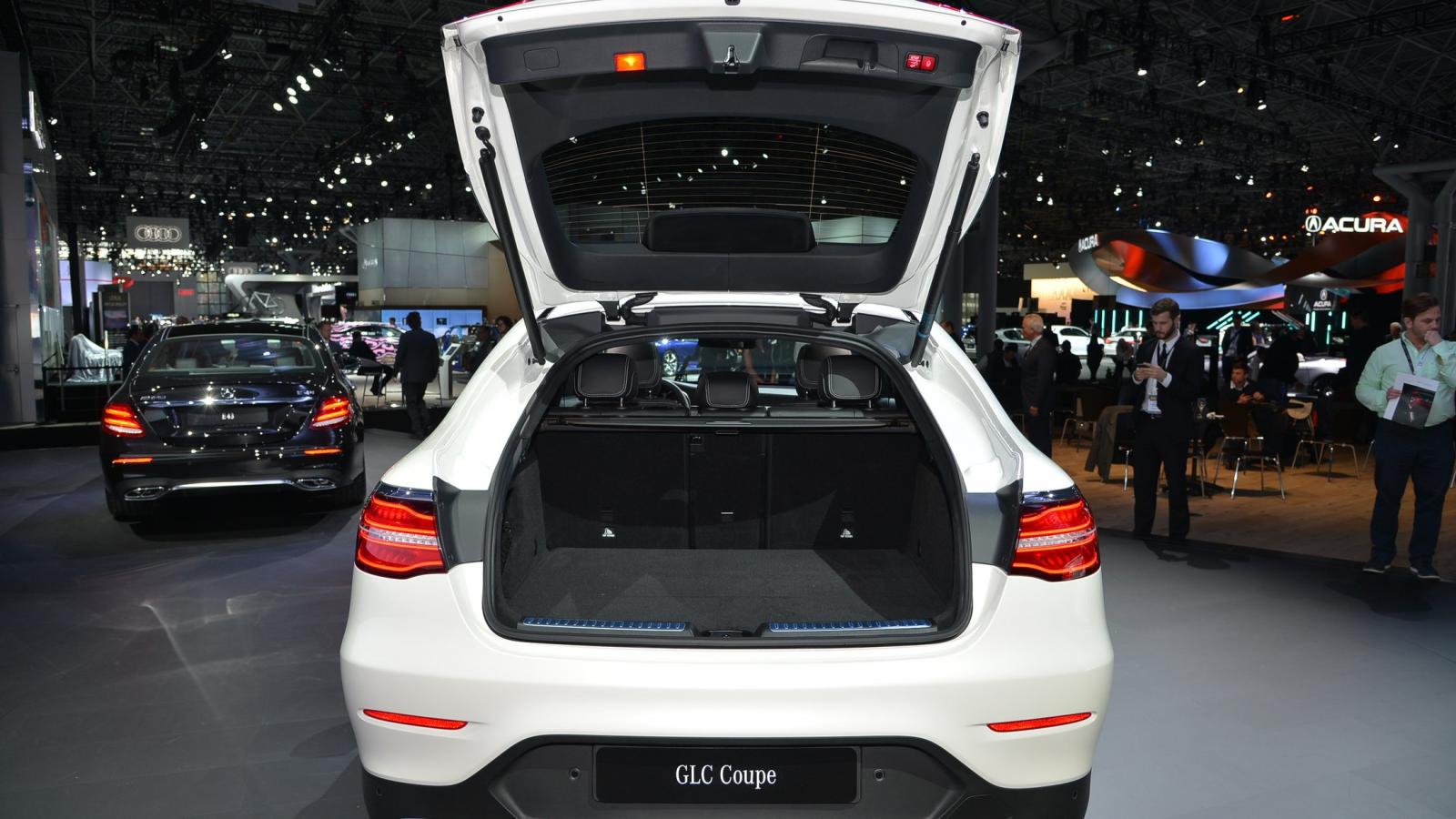