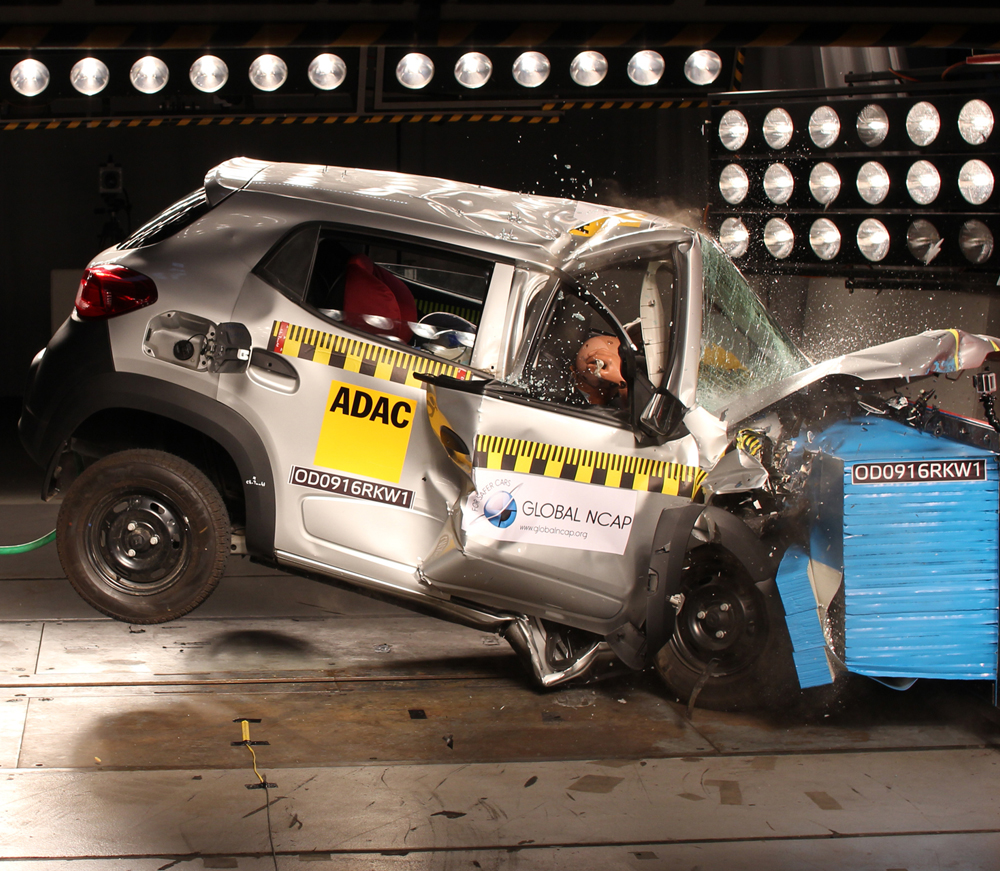 Maruti-Suzuki, Renault, Mahindra and Hyundai have responded to Global NCAP crash test results and here’s what they had to say. In brief.

In an interview with Sonia Shenoy of CNBC TV-18, Maruti-Suzuki Chairman RC Bhargava said “GNCAP is a voluntary standard and no country requires you to pass its standards. Moreover, the GNCAP has not tested cars as per Indian Standards, which the company complies with as per the Indian law. “Our regulations require that crash tests are done at a speed of 56 km/hr. This is the same standard that prevails in Europe and in the USA,”