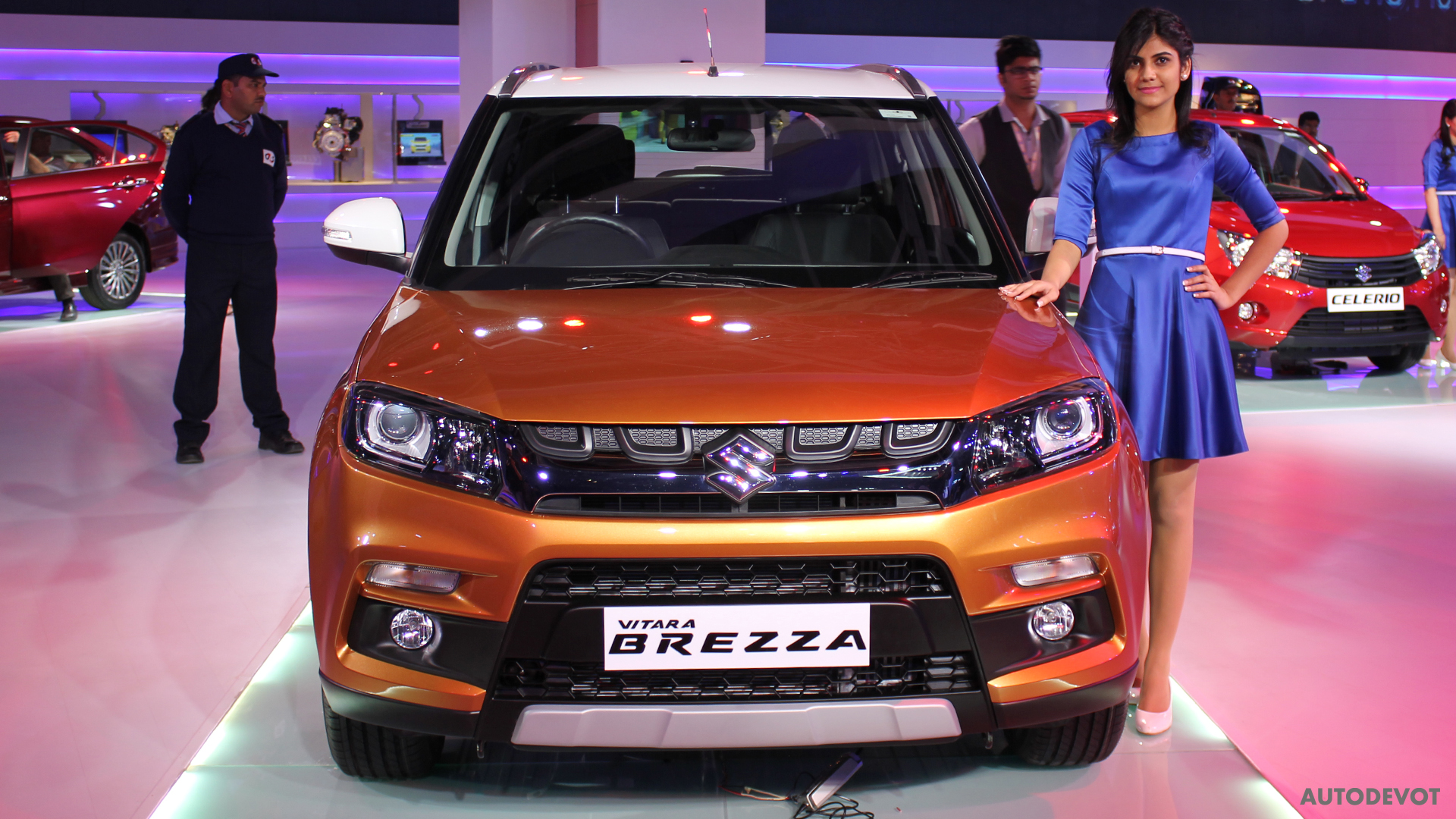 Maruti Suzuki’s latest baby the Vitara Brezza has outsold M&M’s Bolero for the month of April 2016. Vitara Brezza, which debuted in the top 10 selling UV list in March 2016, sold 2,047 units more than Mahindra Bolero and got positioned at second slot.

M&M’s best selling UV Bolero, launched back in 2001, registered a 34% decline in its sales, and dropped to third position from first. Launched in July 2015, Hyundai Creta quickly outsold Bolero and became the top selling UV in India. With 7,900 units sold last month, it grabbed the top spot.

Maruti Ertiga retains its fourth spot with sales registering a growth of 31%. Last month it sold 5,484 units as against 4,181 units during April 2015. Recently, owing to VAT reduction of electric and hybrid vehicles in the national capital, price of the hybrid version of Ertiga was slashed by up to Rs 68,000.

Mahindra’s KUV100 takes the fifth position for highest selling UV for the third consecutive month. In April 2016, it sold 5,097 units. Next in line is Mahindra Scorpio which witnessed 8% decline in sales and dropped to sixth from previous third position. Scorpio’s sales have declined for the eighth consecutive month, according to data released by Society of Indian Automobile Manufacturers (SIAM). In April 2016, it sold 4,328 units, 402 units more than same month last year.

Sales of Toyota Innova also registered negative sales at 19%, and it comes down to seventh position. Innova is continuously experiencing de-growth in sales since November 2015.

Ford EcoSport sales again went down by 3%. Last month it sold 3,779 units and came down to eighth spot.

Mahindra’s popular SUV XUV500 has registered a positive sales. Its sales went up by 5 percent, however came down to ninth from previous sixth position. It entered the list after a gap of one month. Before April 2016, Mahindra XUV500 was among the top 10 selling UVs during February 2016.

Checkout a Quick Review below