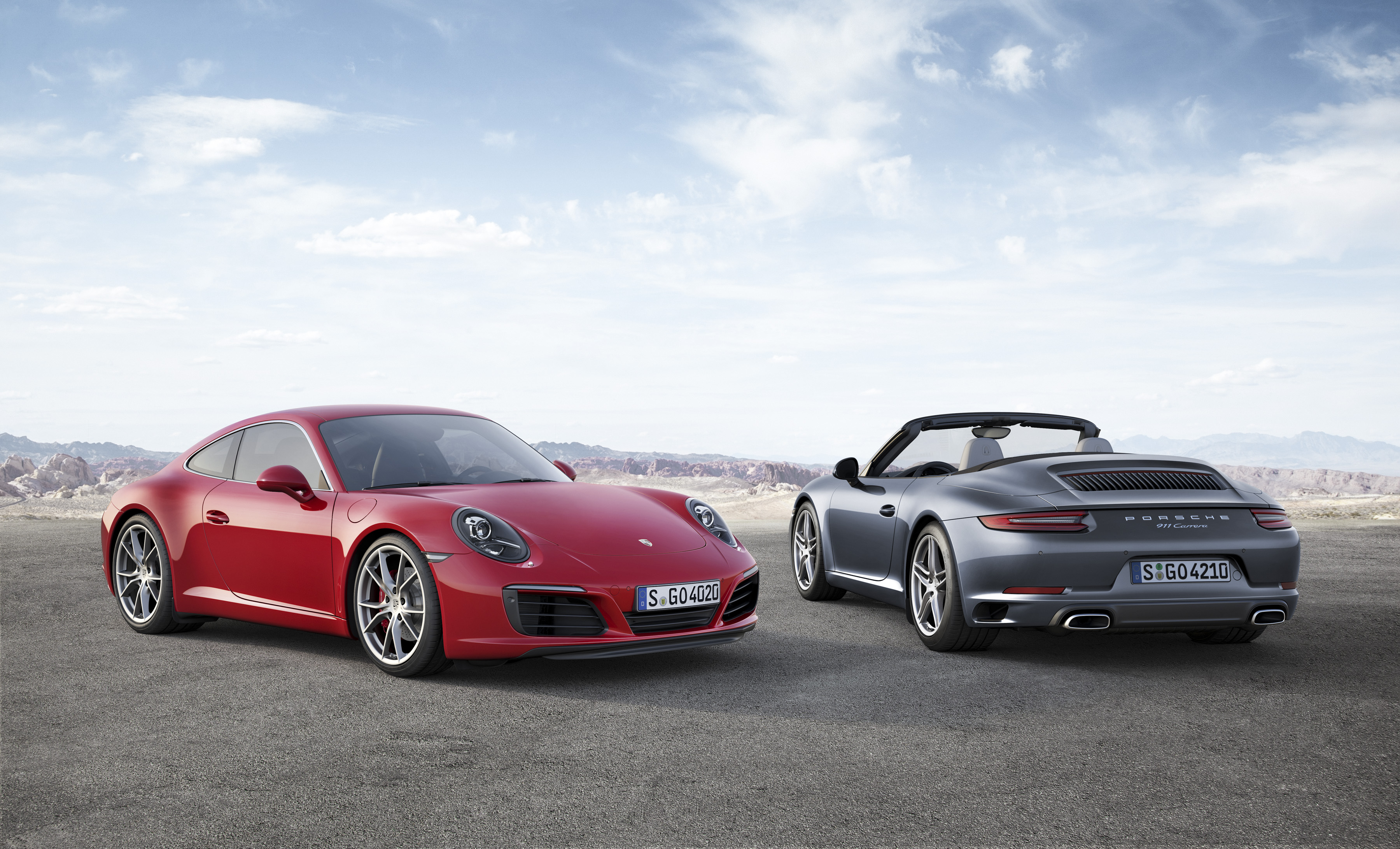 Porsche will launch the updated 911 (2017 Porsche 911) range in India on June 29th. The range will include 911 Carrera S, 911 Carrera Cabriolet, 911 Turbo, 911 Turbo S Cabriolet and the Targa 4 GTS. All these cars will be continued to be brought to India via CBU(Completely Built-Up) route. On the design front, it gets minor tweaks. There are new headlights, new taillights, and slightly re-designed bumper with large air intakes. Overall, it sports a sharper, more aerodynamic exterior design. On the inside, there’s a new touchscreen infotainment system dubbed “Porsche Communication Management System”.