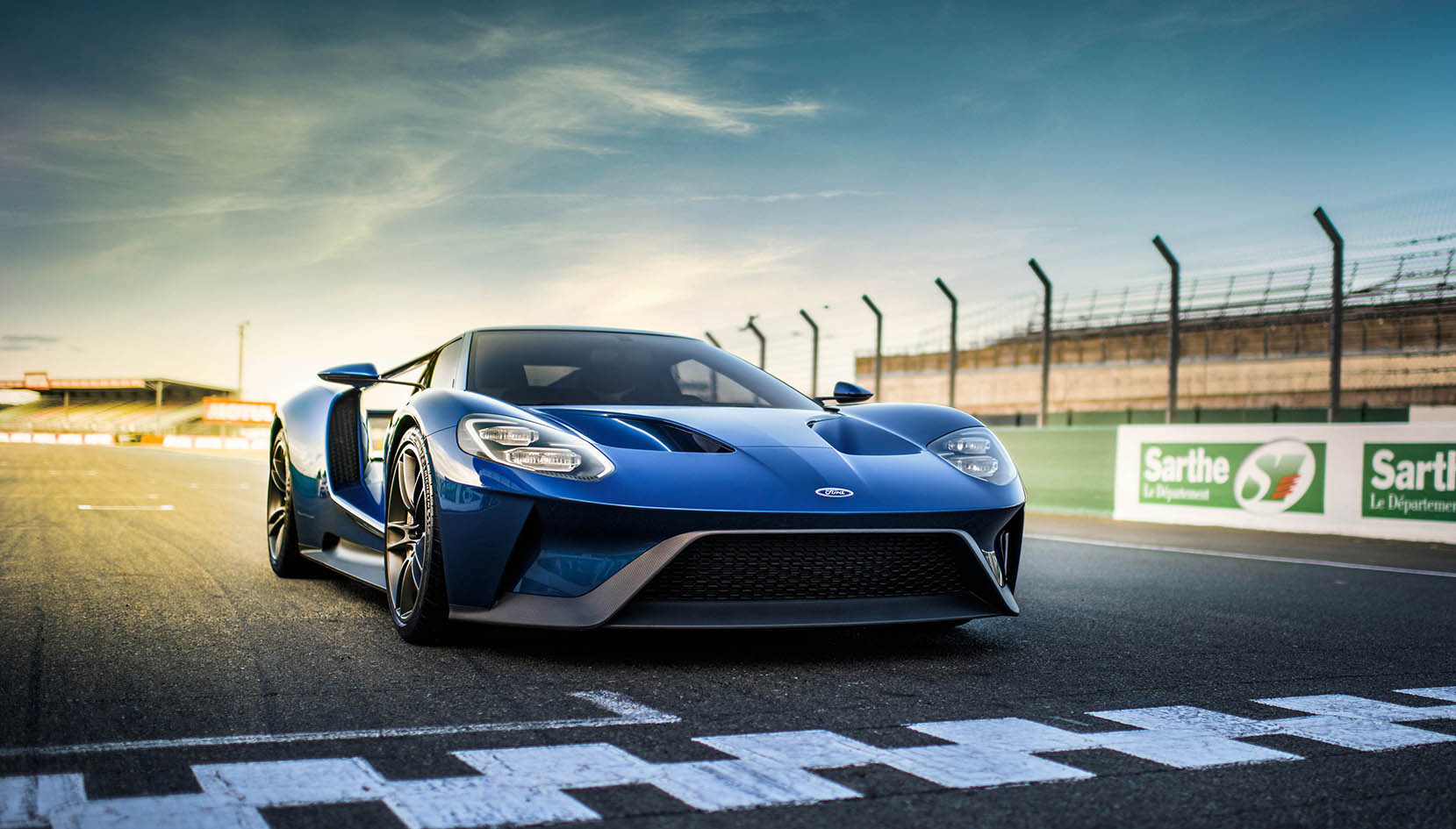 Its either an overjoyed or a heartbroken weekend for over 6,500 applicants, as ford picks up the potential owners of their limited production supercar – the Ford GT.

my inbox NEVER SMELLED SO GOOD!!! ITS TIME!!!!!! pic.twitter.com/nSlcoI8yzj

Among those who got one are Joel Thomas Zimmerman (better known as Deadmau5), Tim Burton (Shmee150) and another Youtuber-gamer CaptainSparkles (Jordan).

Naturally, those who didn’t get are upset and some of them are greatly p’d off. One of them who got rejected is Alejandro (Salomondrin), who accuses Ford of screwing its loyal customers in a new video. He says Ford rejected one of its most loyal client Armik who owned five Ford GTs. Ford says “only if” additional production is confirmed, the now-rejected applications will be re-considered.

The Ford GT is powered by a 3.5 litre twin turbocharged EcoBoost V6 engine producing 600+ hp, and costs $400,000. The car has 7-speed DCT, specially made carbon ceramics and active aero elements. The best bit here is of course the limited production numbers. Only 500 of them.

According to the popular automotive YouTuber Shmee150, the criteria that were considered for the selection were current GT owners, current Ford owners, companies or owners that run Ford fleets, suppliers to Ford, car collectors, digital influencers, motorsport enthusiasts and so on.

Anyways, congratulations to all of them.