The only problem with the 800 cc engines is that, they’re mainly tuned for fuel efficiency, and at some point they make you wanting for more power. For example, when you’re out on the highway or while climbing a steep incline with AC turned on! 😮 And, that’s when these 1-litre variants come into the picture. Not sure what happened to Eon 1.0, but the first generation Alto K10 was a huge success, it’s one of my personal favorites. Now we have this one, the Kwid 1.0. This thing has more or less the same output figures as the K10 but has a better power-to-weight ratio. 96 bhp/ton Vs K10’s 91 bhp/ton. So does that translate into more fun to drive? Will come back to that shortly, but before that let’s take a look at the visual differences. So, visually what is different? Except for the chequered decals on the door pads and dual-tone mirrors, there’s nothing more on the exterior. And as the 1.0-litre version is sold only with the top of the line RXT trim, the interiors are exactly the same as the 800 cc variant. You’ll get the 7-inch touch screen infotainment system, front power windows, optional driver airbag, front seatbelts with pre-tensioners and load limiters and 300 litres of boot space. 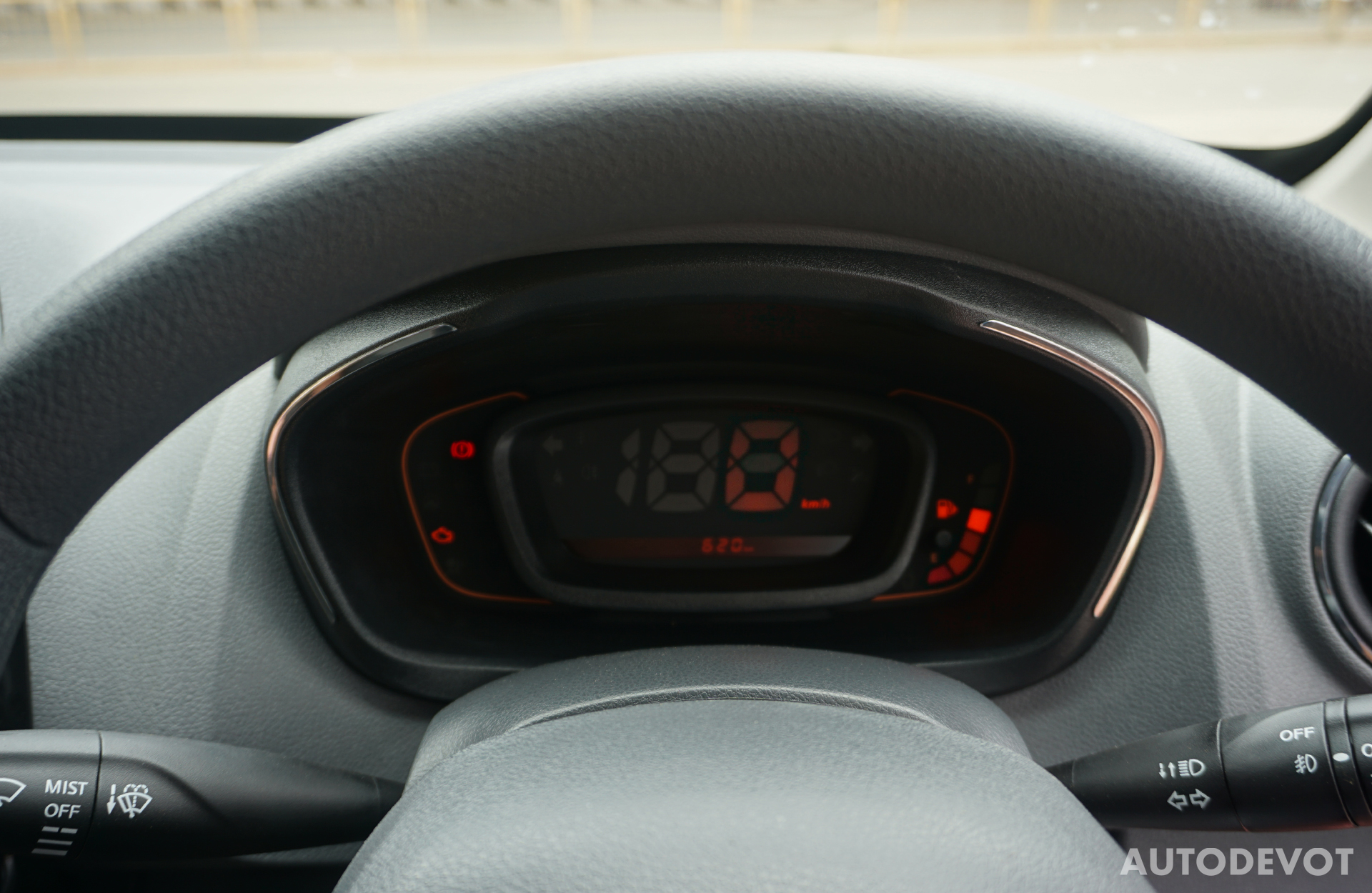 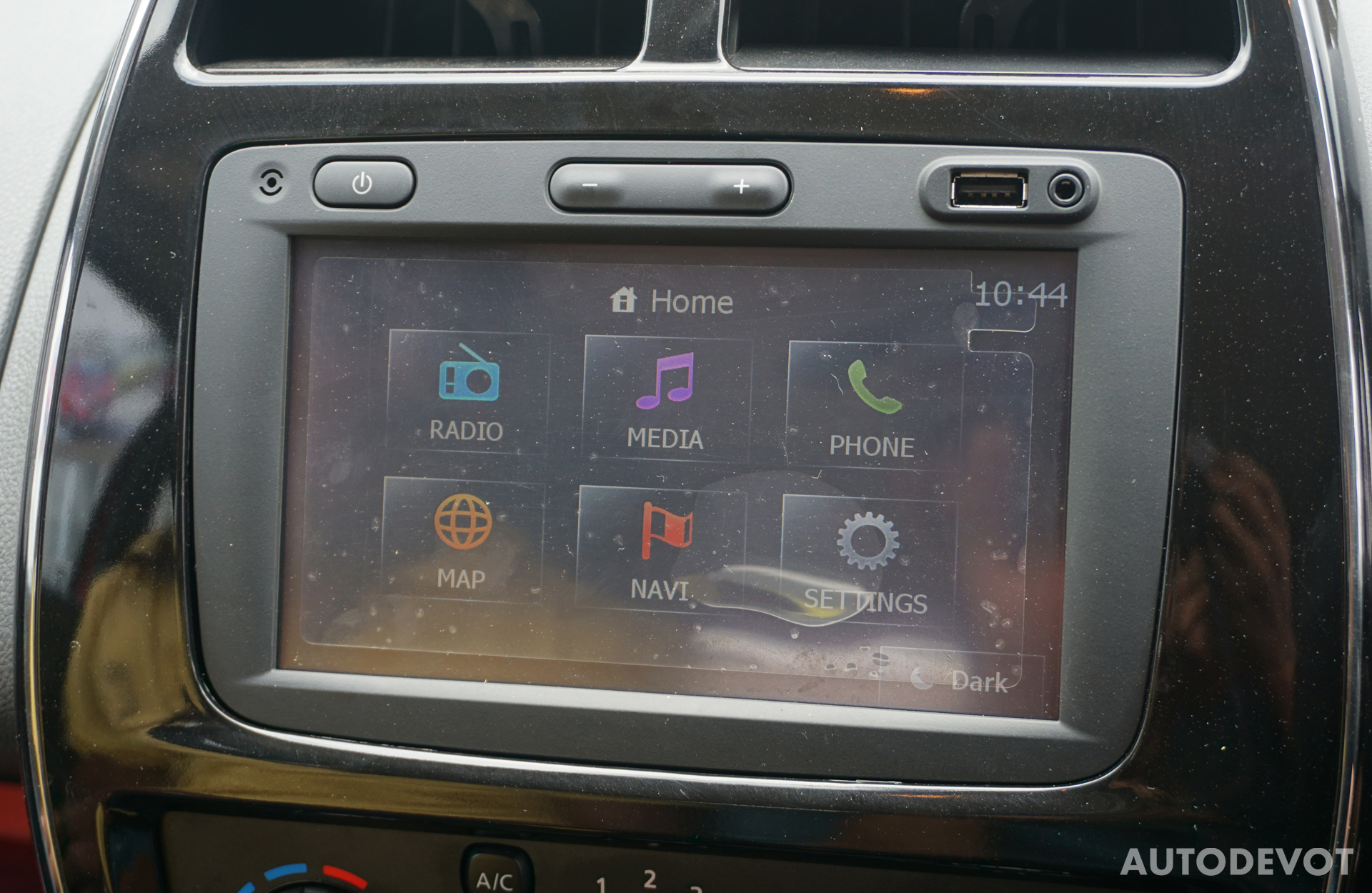 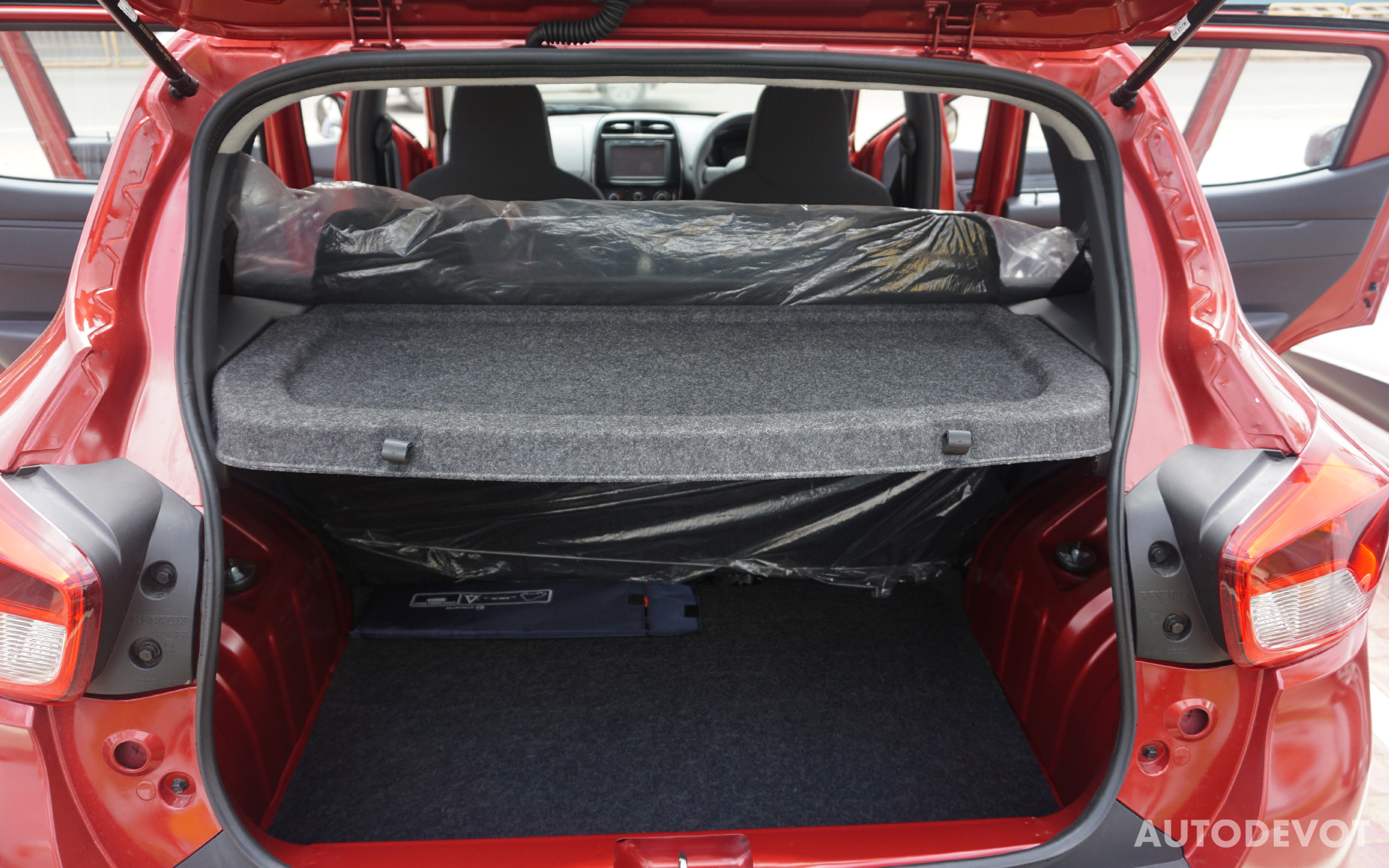 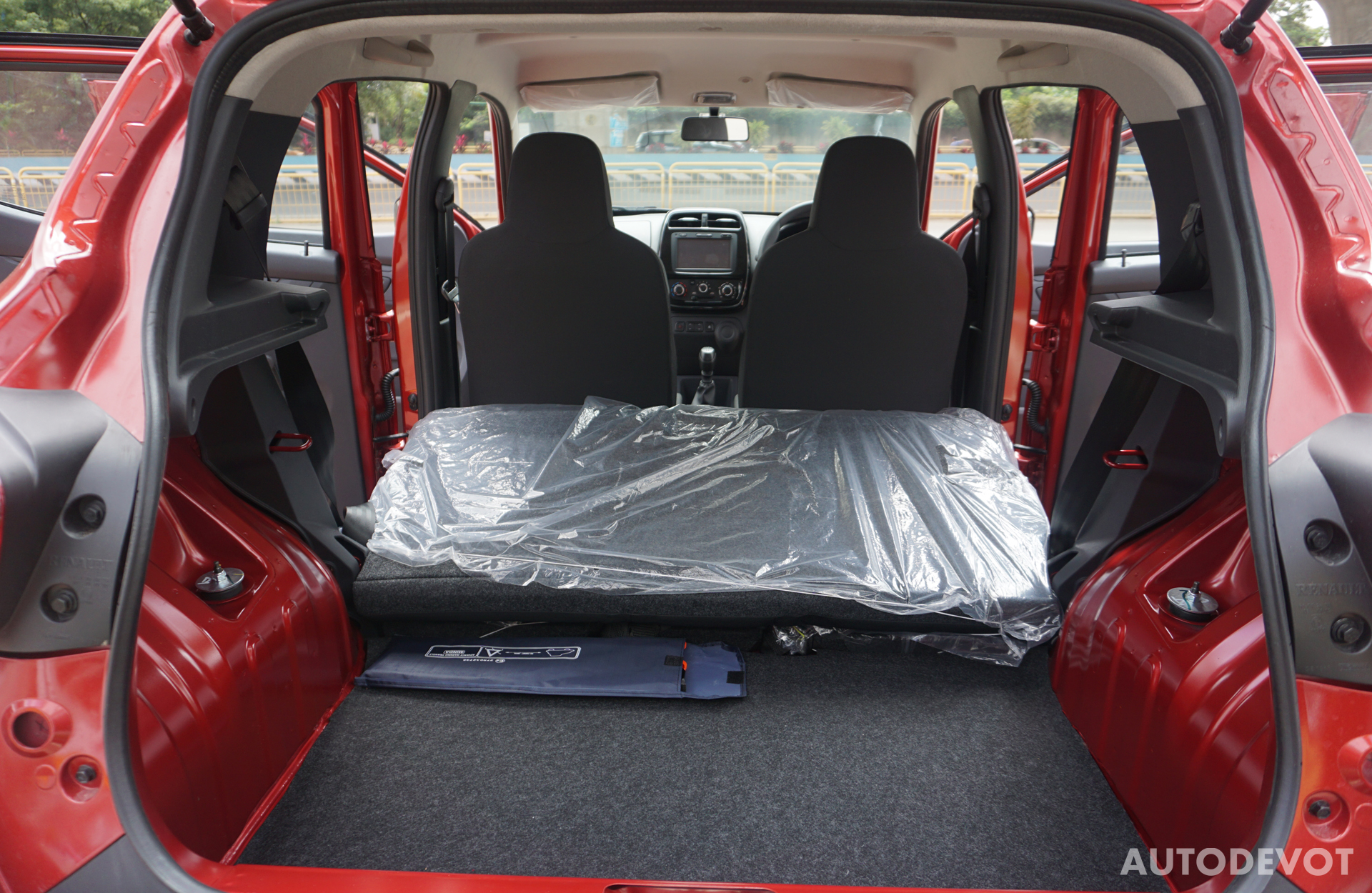 Let’s talk about the business end then. So, what Renault has done is increased the bore and stroke for that extra 200 cc, which produces 67 hp at 5,500 rpm and 91 Nm of torque at 4,250 rpm. Now there is 14 hp and 19 Nm more. To really appreciate that extra figures, you need to drive the 800 cc variant first, otherwise, you probably wouldn’t notice any difference. The company had said there’s more usable power across the low, mid and top-end rev range, and they’re true. Other noticeable things are the cabin feels better insulated and you only hear the engine when you rev it a bit hard. The 5-speed gearbox and the steering didn’t feel any different from the regular 800 cc variant. Talking about the fuel efficiency, there isn’t any trade-off with performance, the difference in fuel economy figures between 800 cc and this one is marginal at 23.01 km/l ARAI rated.

So, is it more fun-to-drive than the first generation K10? I’m not really sure, but, given the option to pick between the two, I would definitely go for the Kwid 1.0. The things that felt missing were driver side airbag and ABS. Comparisons and missing things aside, the Kwid 1.0 feels a lot nicer to drive. Watch the video embedded above and let me know which one would you pick in the comments down below, and as always make sure to hit like and subscribe to my YouTube channel.

And BTW, the AMT version is awaited too.