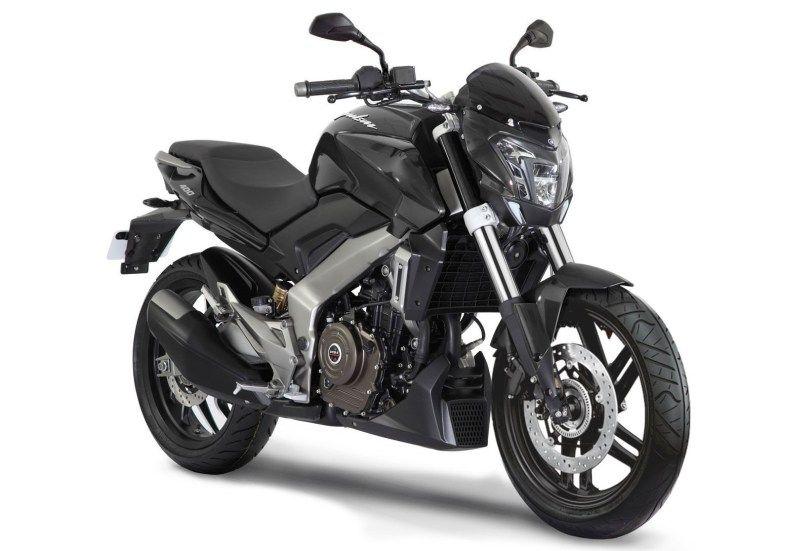 Few days ago we read that a new 400 cc Bajaj bike has entered production. Now, the company has confirmed the name Dominar, and the launch date is on December 15th 2016. The Dominar 400 is the production model of the CS400 concept that was showcased at 2014 Auto Expo. “Dominar” is a Spanish word, which roughly translates to “to dominate”.

Confirming the launch, Eric Vas, President (Motorcycle Business), Bajaj Auto said, “We are delighted to announce the name of the most anticipated brand from the Bajaj Auto stable. The Dominar 400 has already created a lot of excitement amongst bikers, which is befitting for what’s going to be one of the most path breaking products in the history of the Indian motorcycle industry.” The bike is assembled at an all-women assembly line in its plant at Chakan, Pune. The Dominar 400 will be powered by a heavily reworked KTM 390 engine, and will be mated to a 6 Speed gearbox. Expect a single channel ABS is expected as standard, and dual channel will most likely be an option.