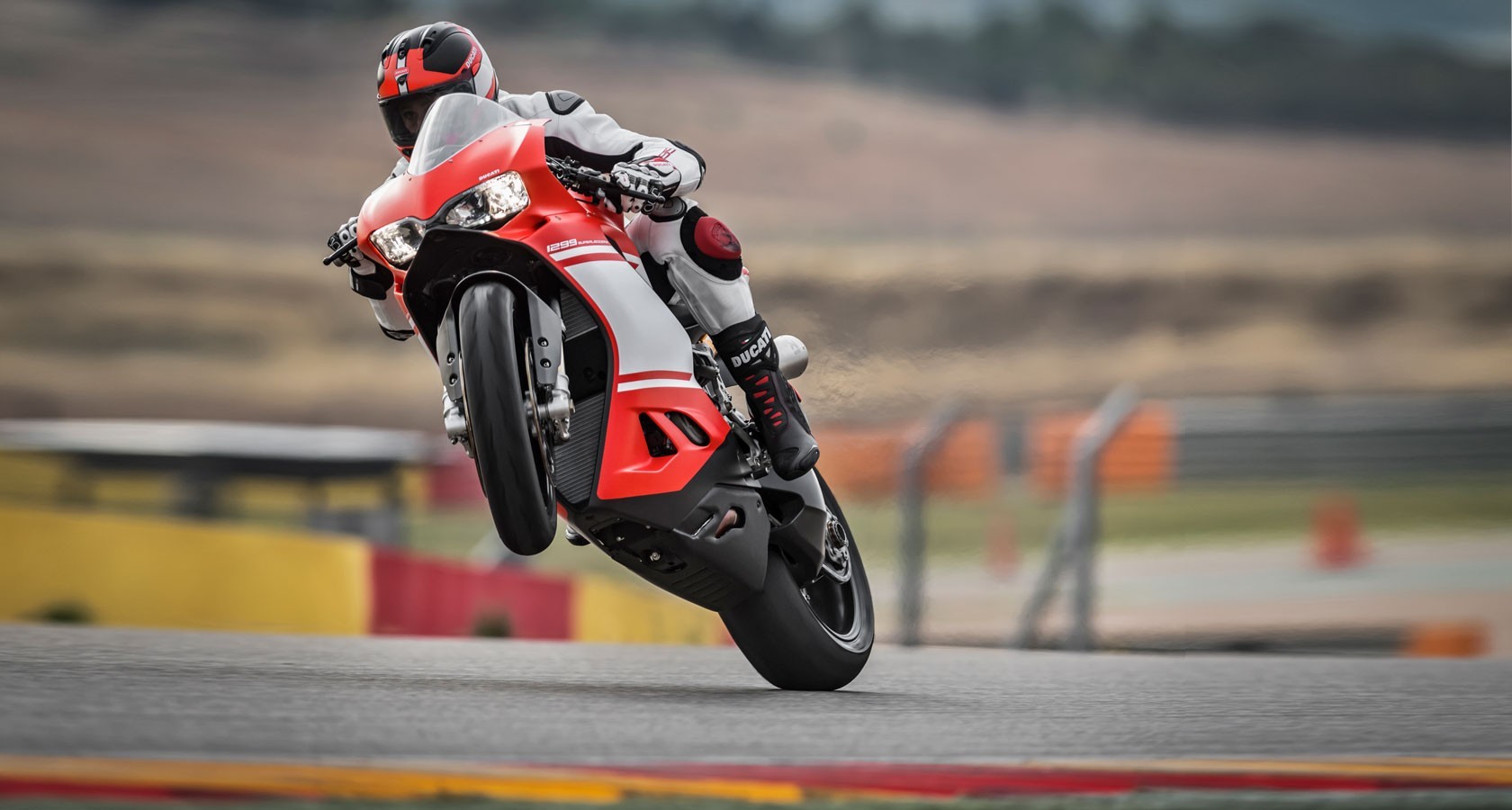 Ducati has launched the 1299 Superleggera in India at Rs 1.12 Crore ex-showroom, Delhi, making it the most expensive two-wheeler currently on sale in the country. The motorcycle made its debut in November last year, at EICMA 2016 in Milan, Italy.

Along with aluminium, there’s an extensive usage of carbon fibre in the construction. Both front and rear wheels, monocoque frame, and swingarm are made out of carbon, resulting in a kerb weight of just 167 kg (368 lbs). Other bits and bobs like screws have been made from Titanium. Overall, the weight has been reduced by 40%. 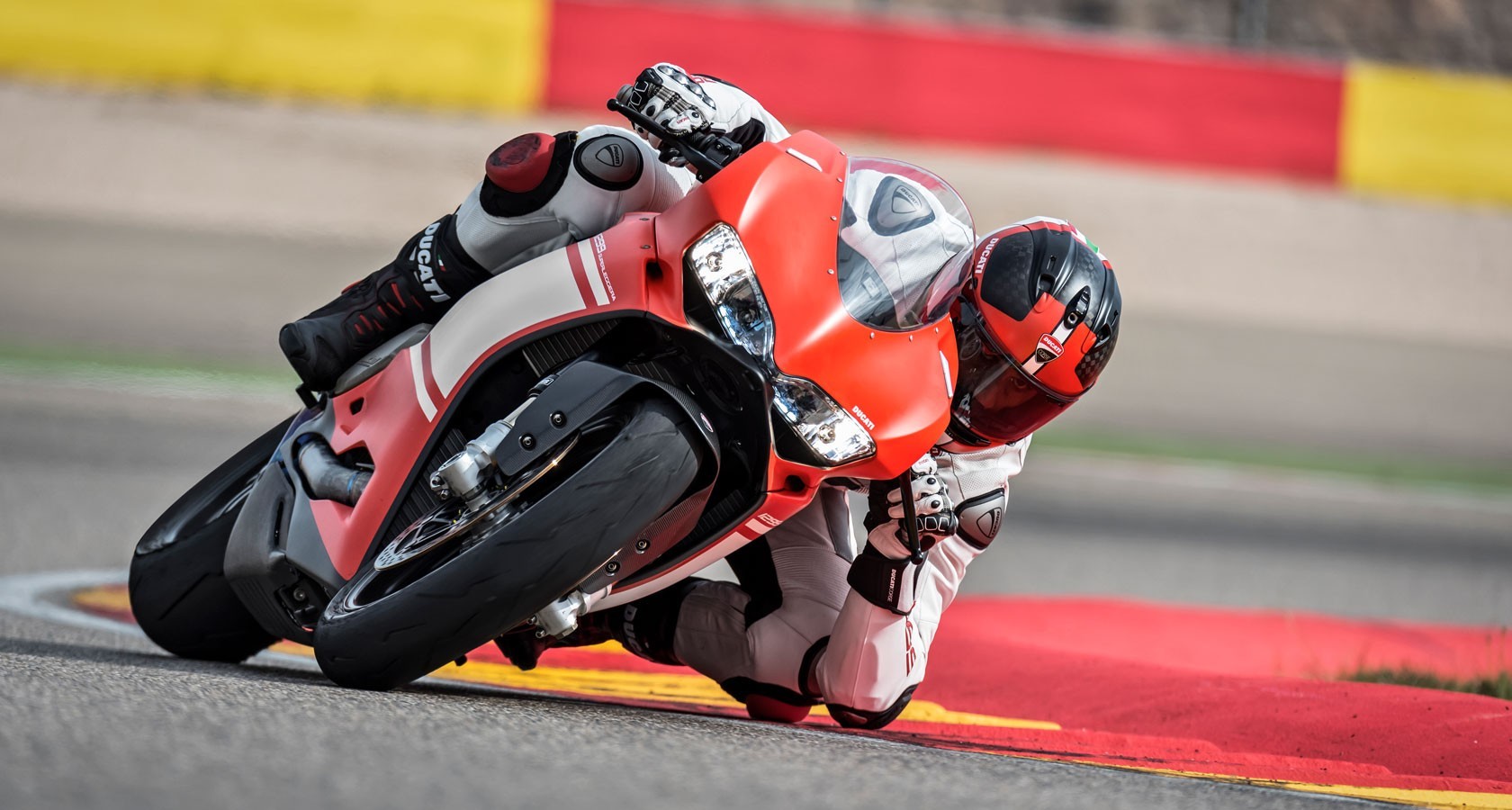 During EICMA 2016, Ducati said the 1299 Superleggera is limited to just 500 units. Check out the gallery below. 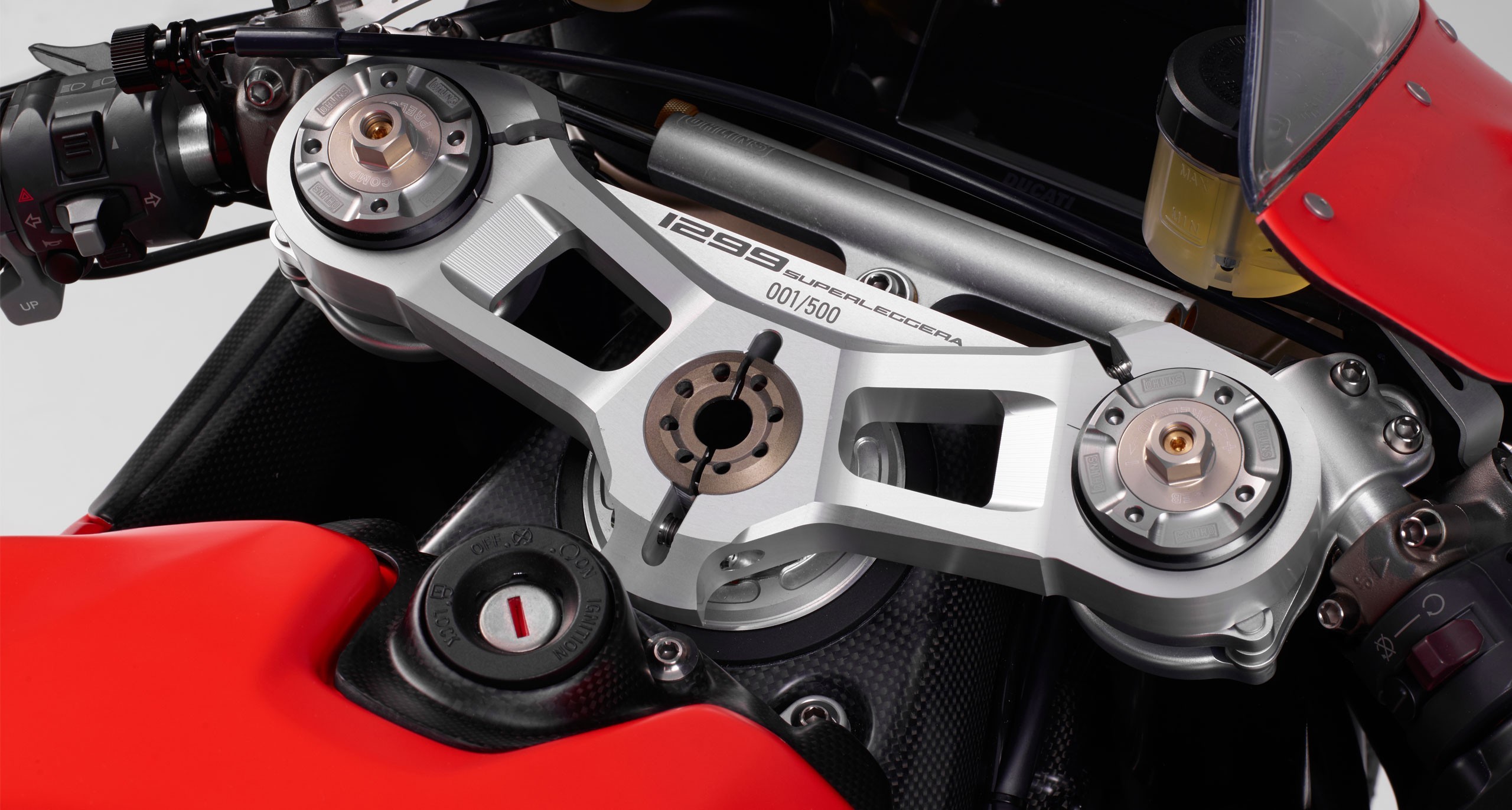 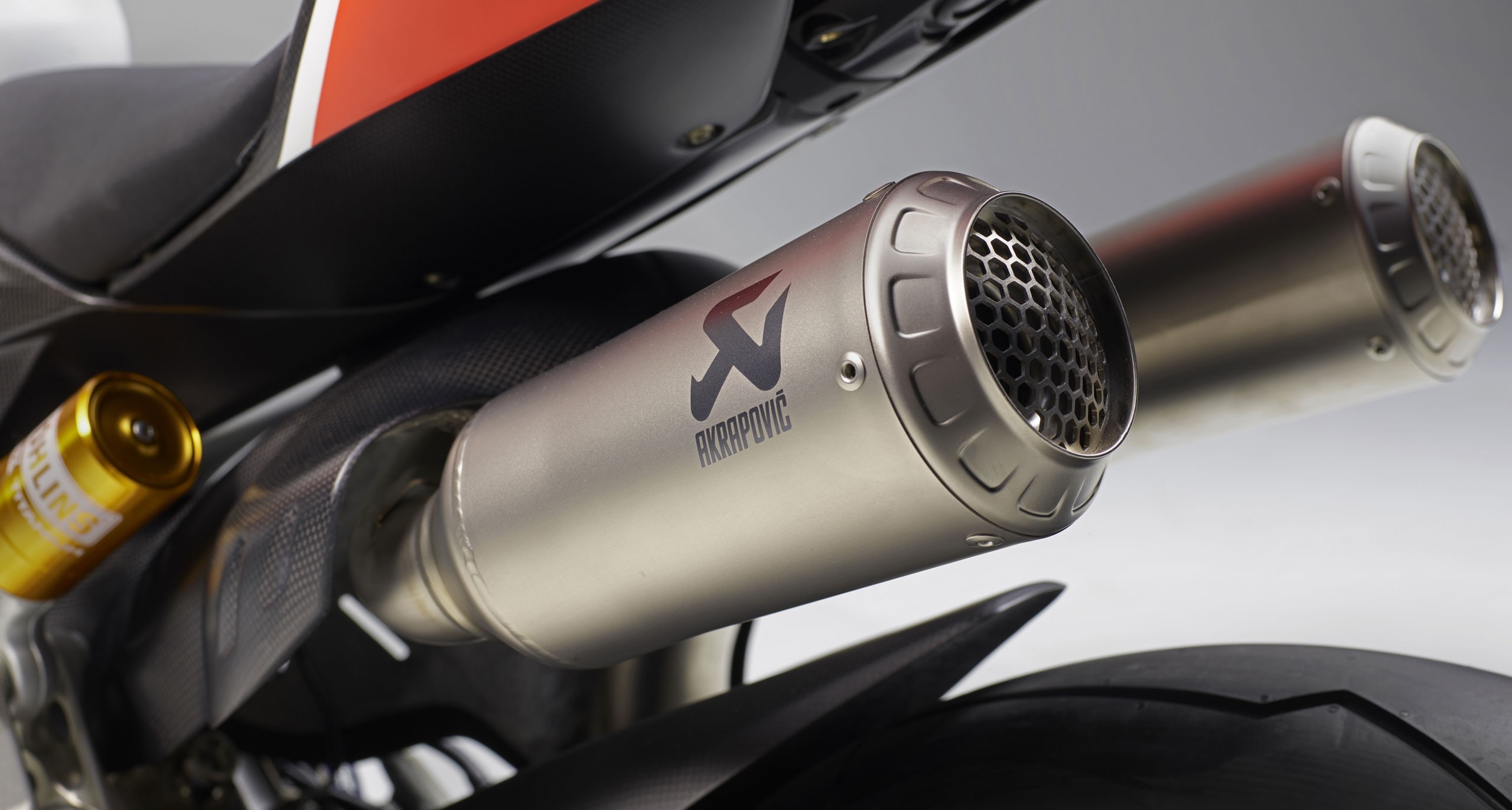 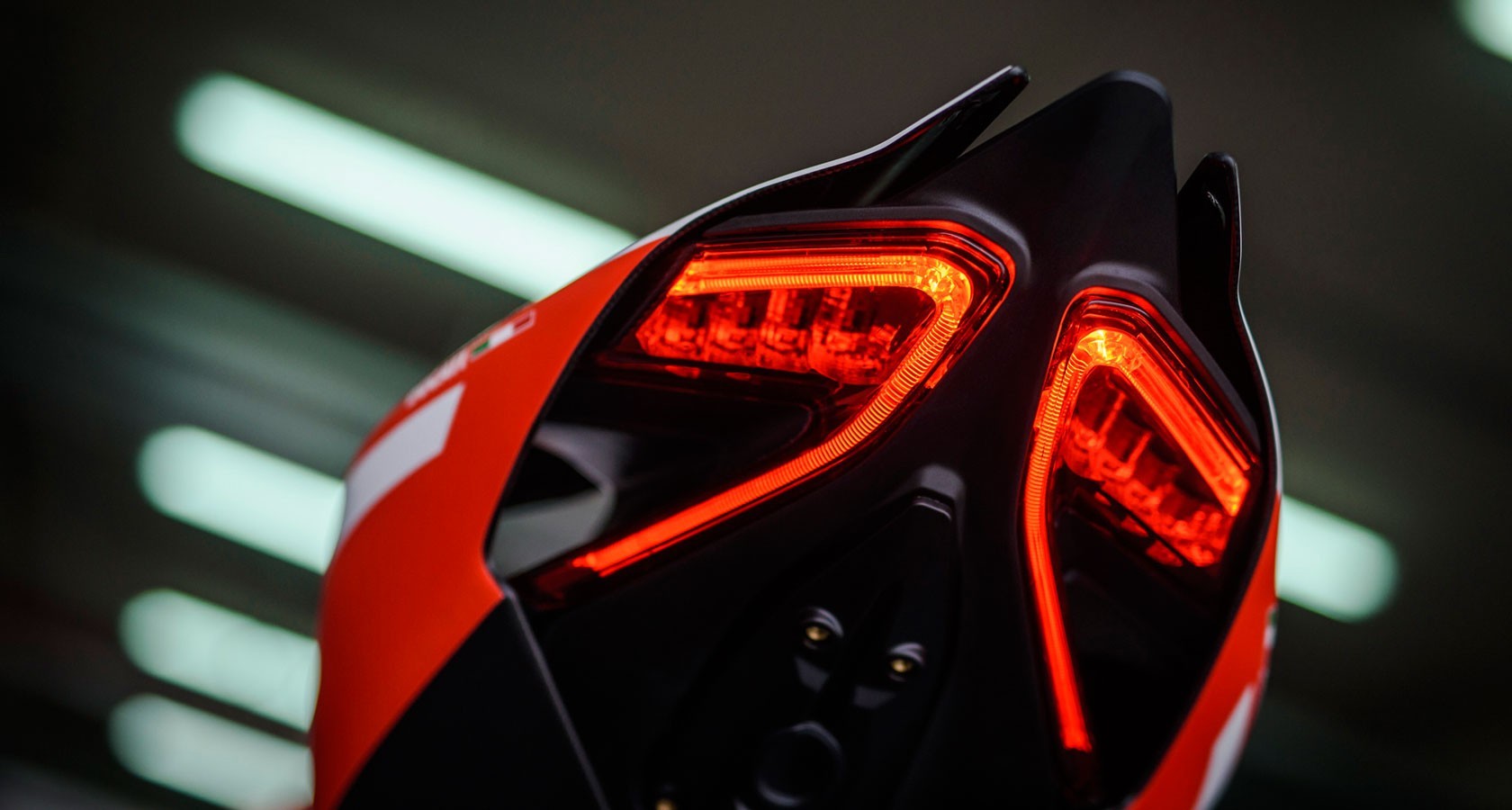 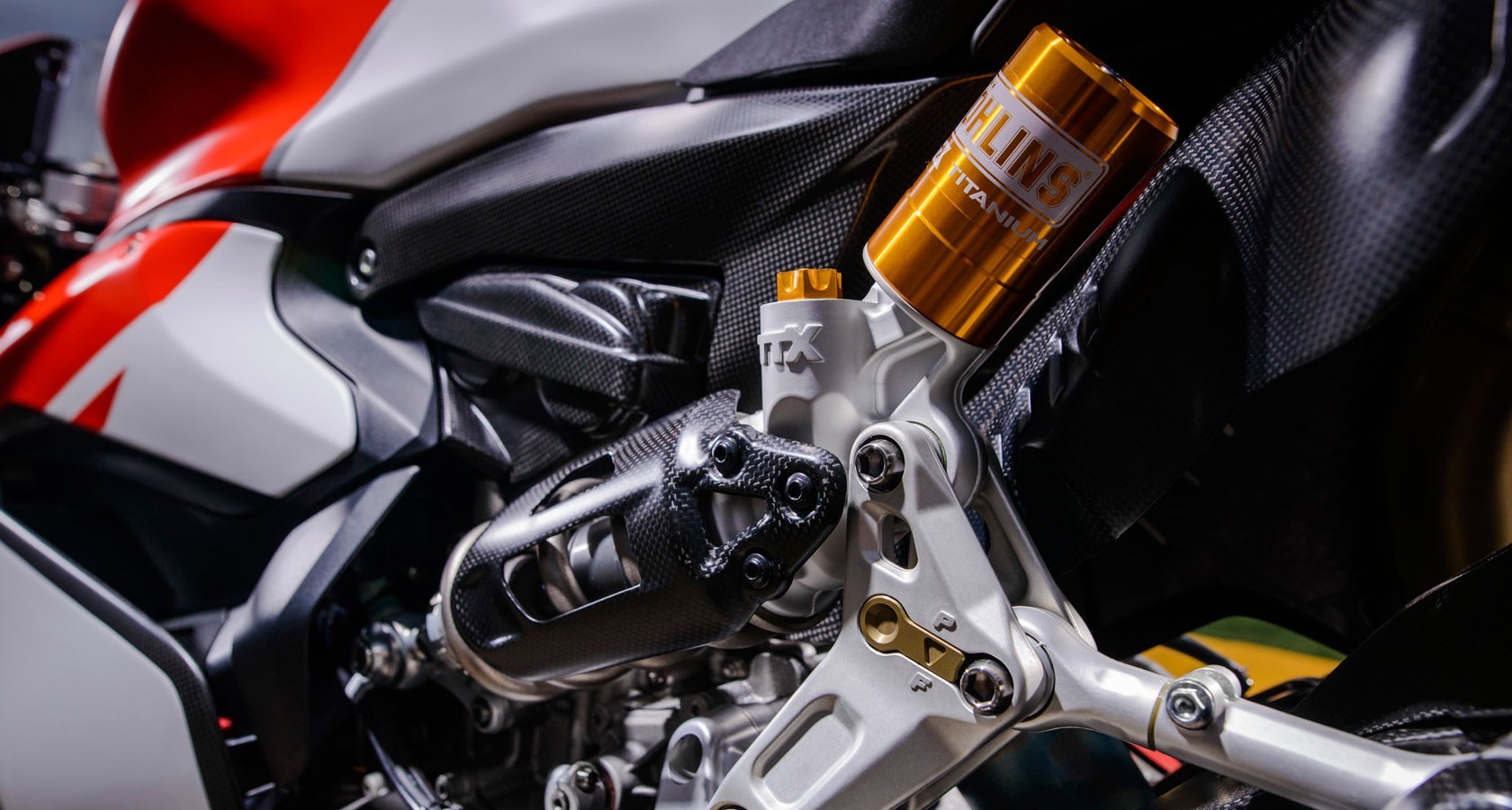 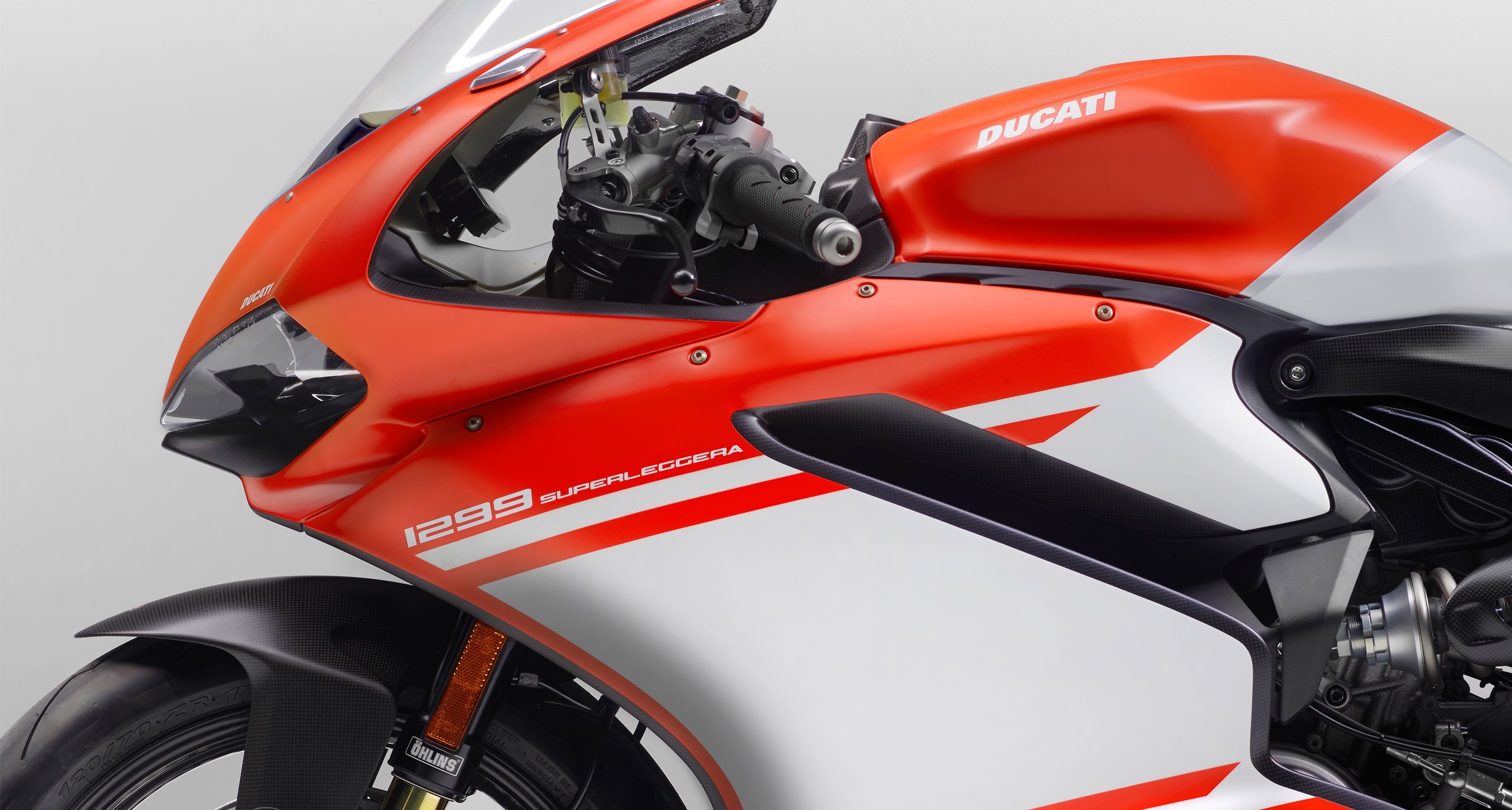 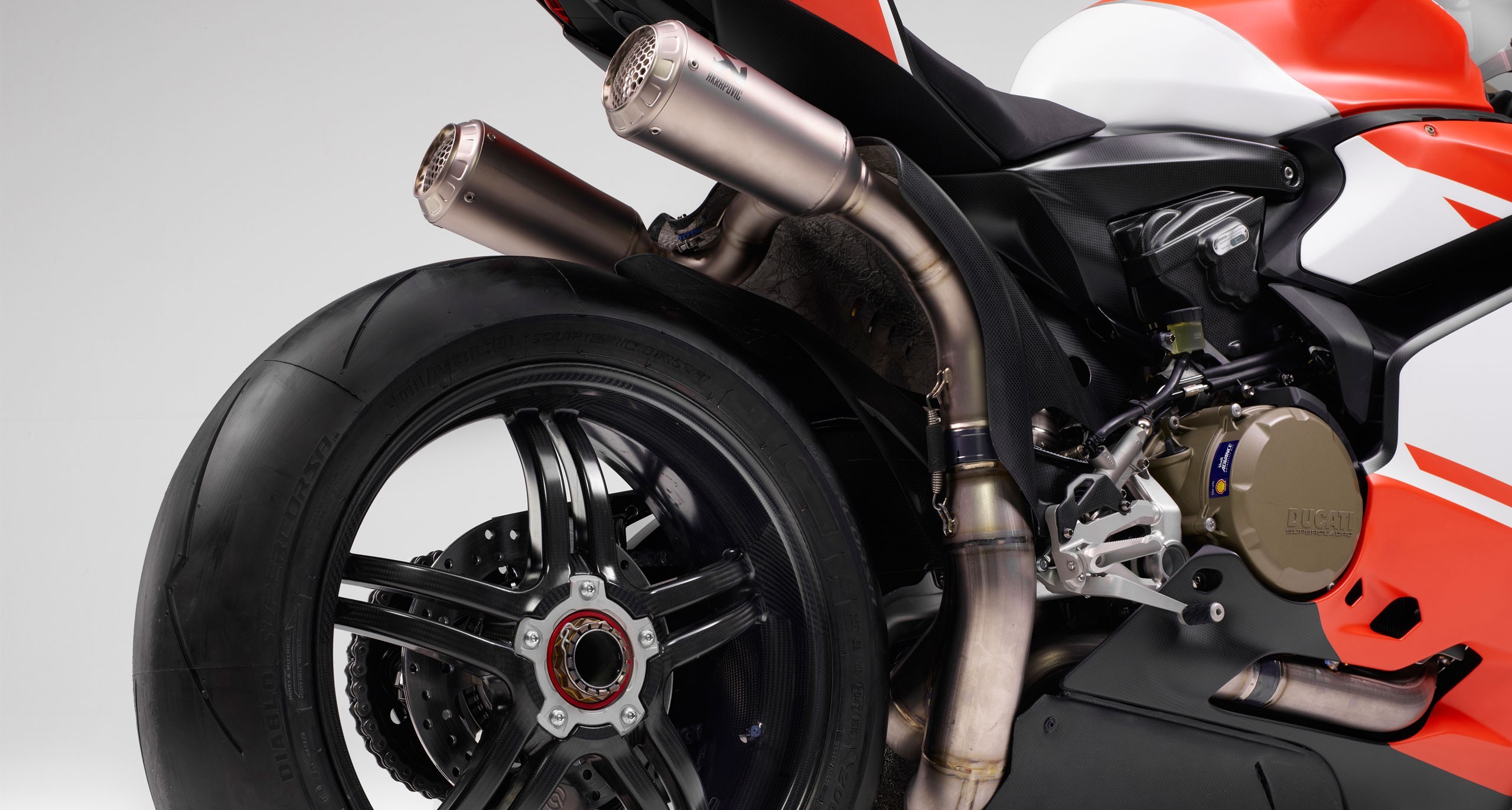 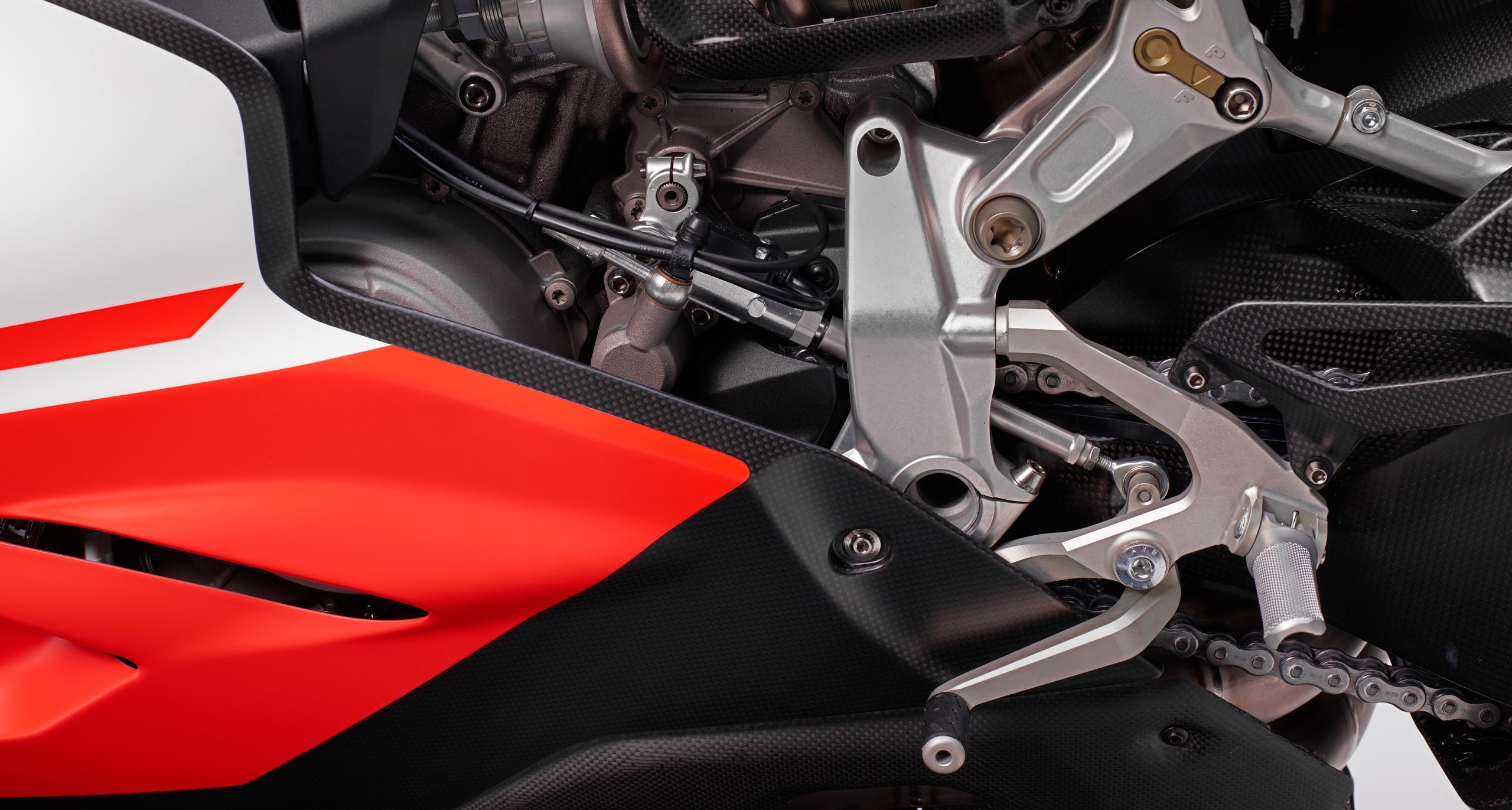