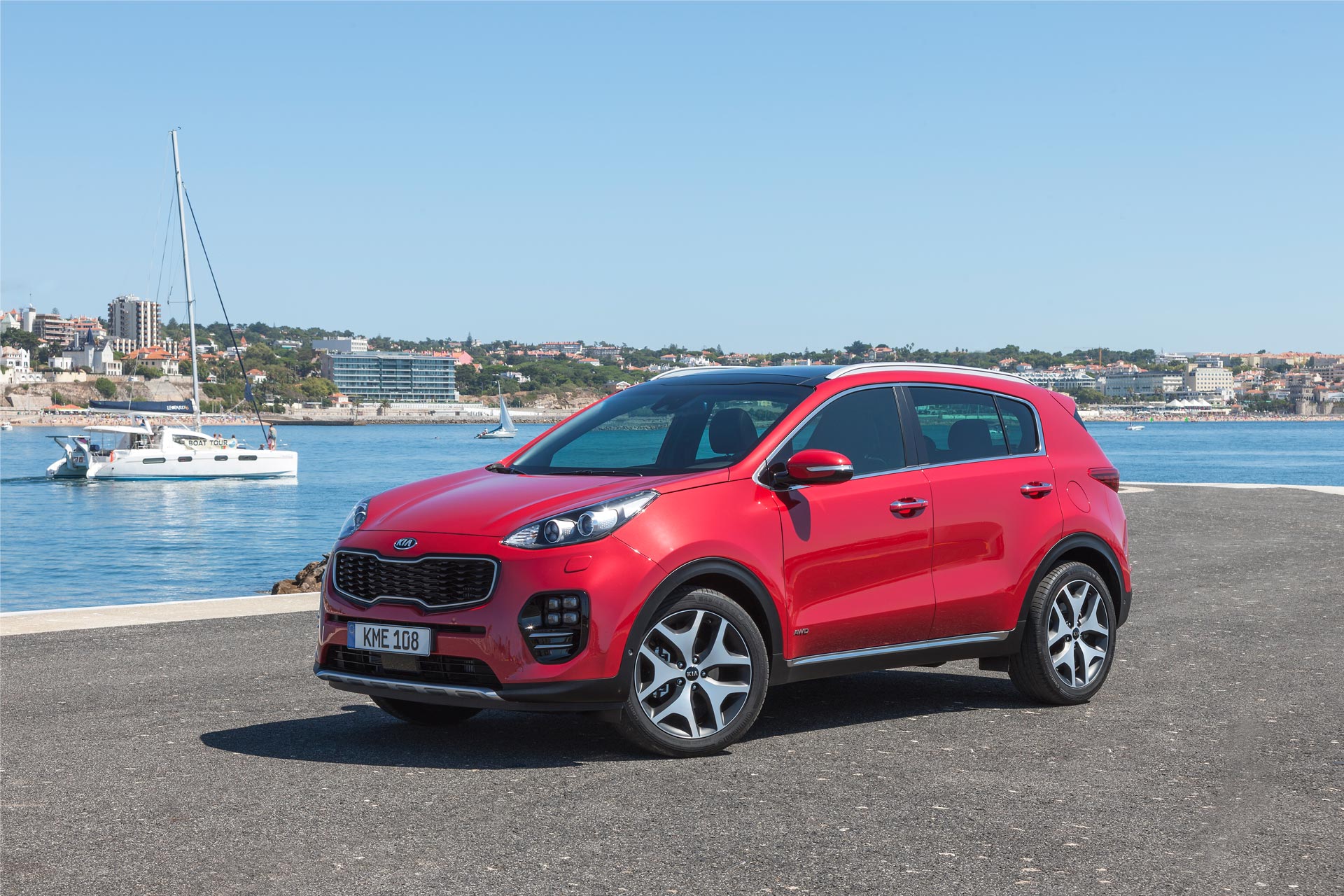 Kia Motors in an official statement has announced setting up a manufacturing plant in the Indian state of Andhra Pradesh, with an investment of US$1.1 billion (Rs 7050 Crores). The company has signed a memorandum of understanding (MOU) with the State Government in Vijayawada, with the presence of Chief Minister of Andhra Pradesh, Nara Chandrababu Naidu.

Kia has chosen Anantapur district for its upcoming facility, which is not exactly closer to the parent Hyundai. We may never know the reason for the location choice, but Kia says “the region’s fast-developing supply chain network and skilled labor force were other key reasons for the new investment”. The $1.1 billion investment will commence in the final quarter of 2017. The manufacturing facility is expected to begin production in the second half of 2019 and can produce up to approximately 300,000 units each year.

Kia plans to produce a strategic compact sedan and compact SUV especially for the Indian market at the new plant, which will occupy around 23 million square feet (2.16 km2 / 536 acres) and incorporate facilities for stamping, welding, painting and assembly. The site will also be home to numerous supplier companies’ facilities. The compact SUV could mean Kia Sportage and the compact sedan will probably be the Kia Rio.

“We are delighted to announce that Kia’s newest manufacturing facility will be here in Andhra Pradesh,” said Han-Woo Park, President of Kia Motors. “It will enable us to sell cars in the world’s fifth largest market, while providing greater flexibility for our global business. Worldwide demand for Kia cars is growing and this is our latest step towards becoming a leading global car manufacturer.” He added.

Kia plans to commence local sales of cars produced at the new facility towards the end of 2019, once mass production begins in Anantapur. Kia Sportage and Soul were spotted testing in India few months ago.