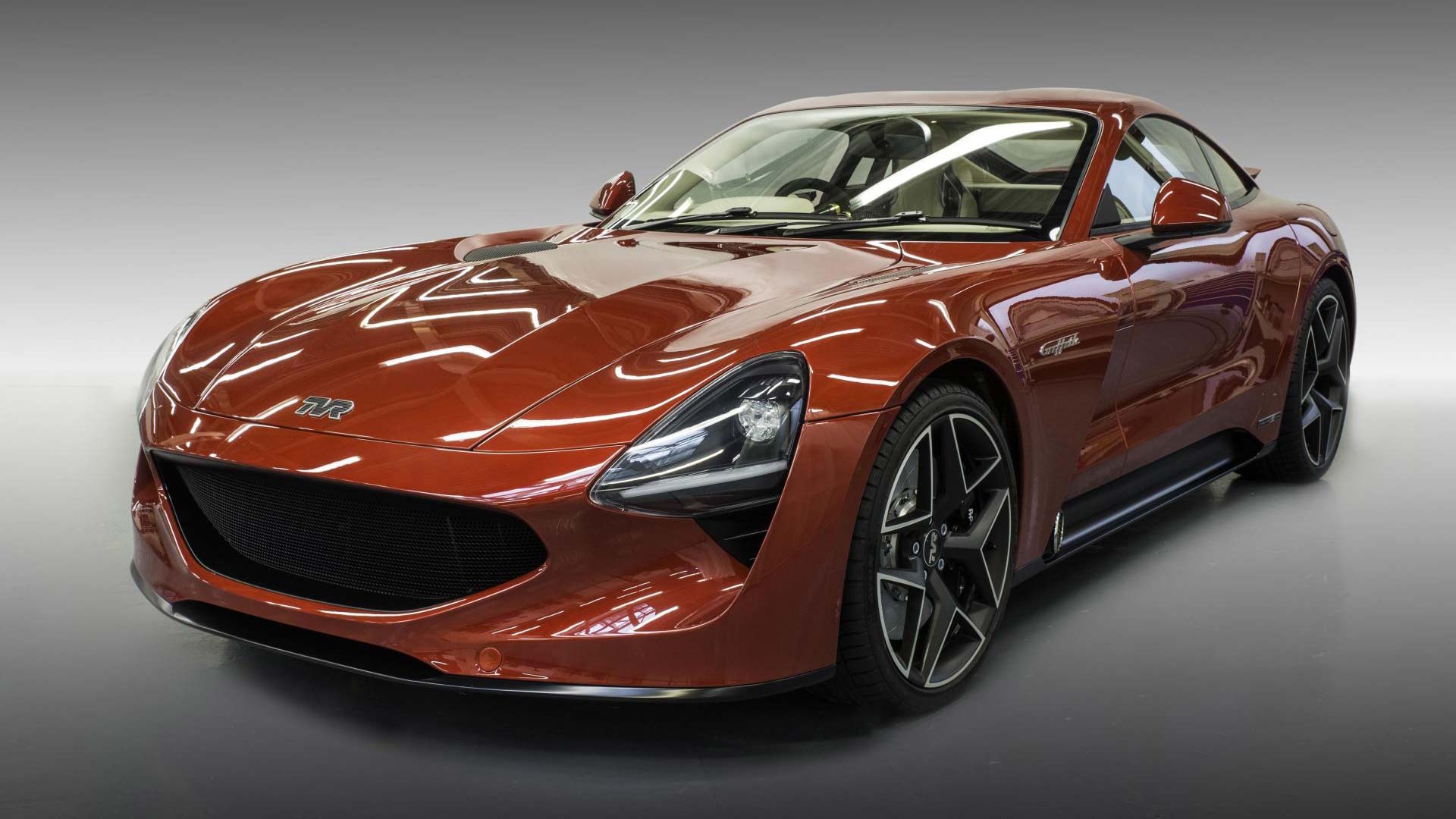 British sports car maker TVR is showcasing the rebirth of the Griffith at IAA 2017. With a limited run of just 500 Launch Edition units, the Griffith seems to have found most of its buyers already, including popular YouTuber Shmee150. 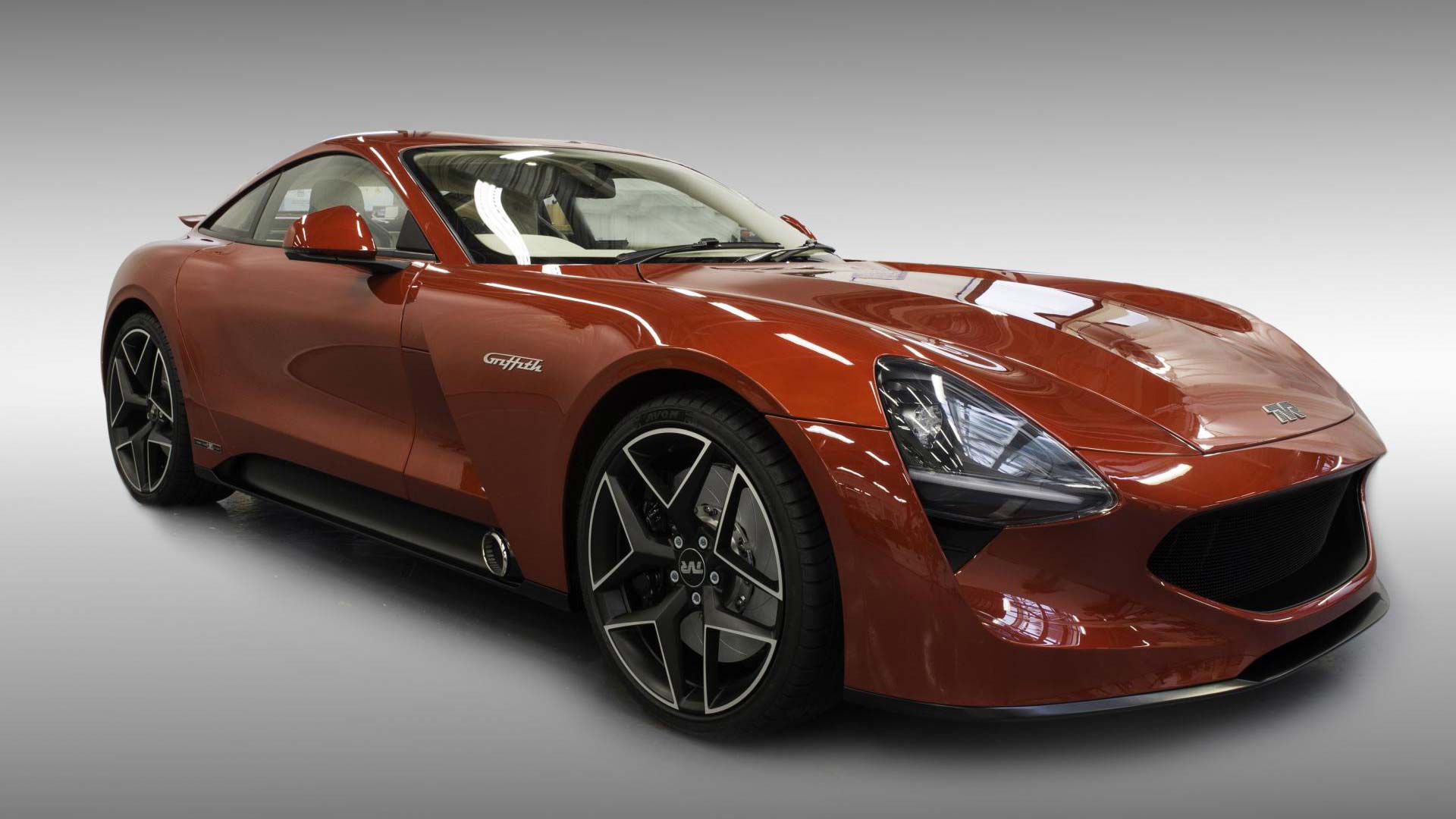 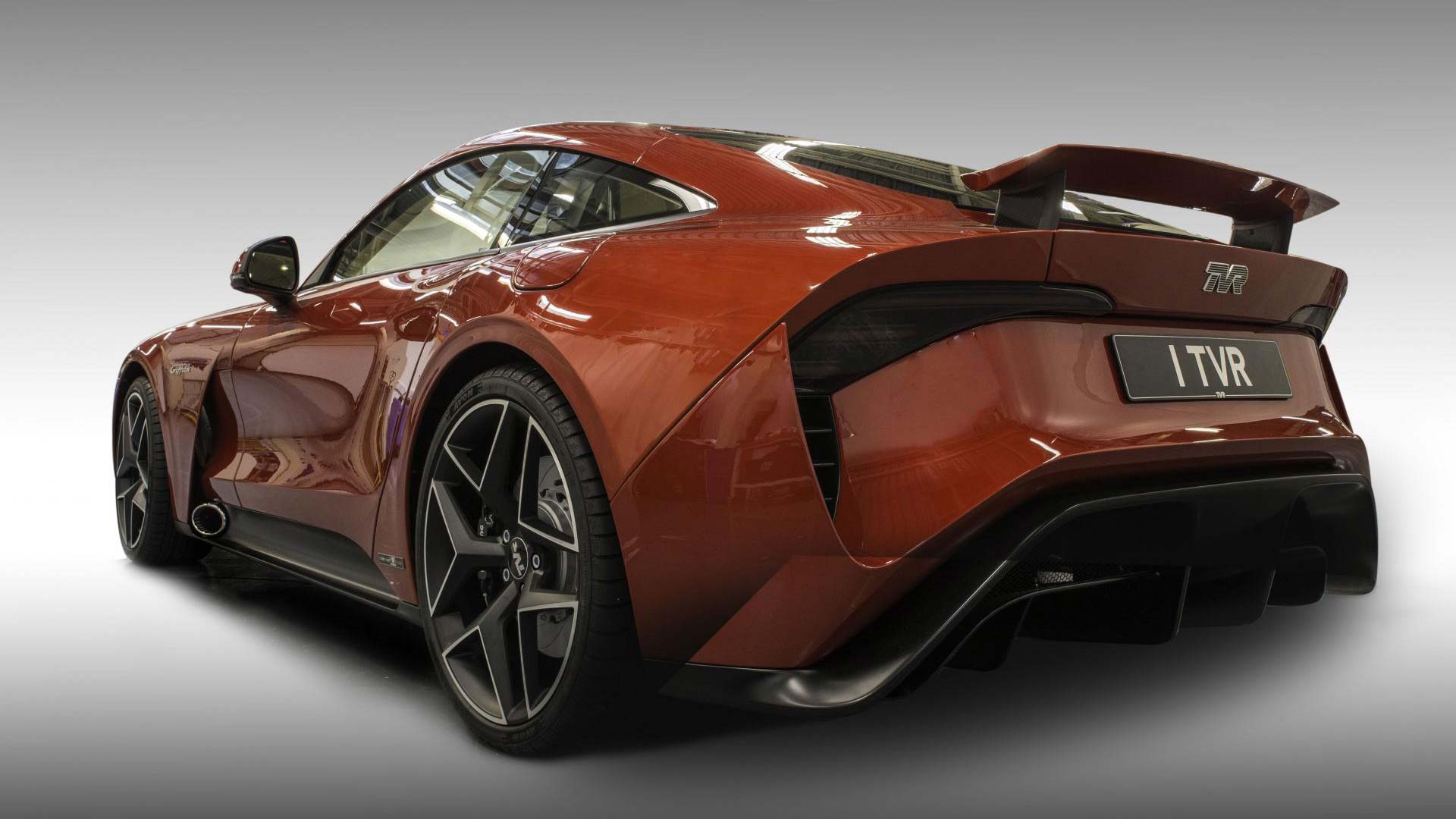 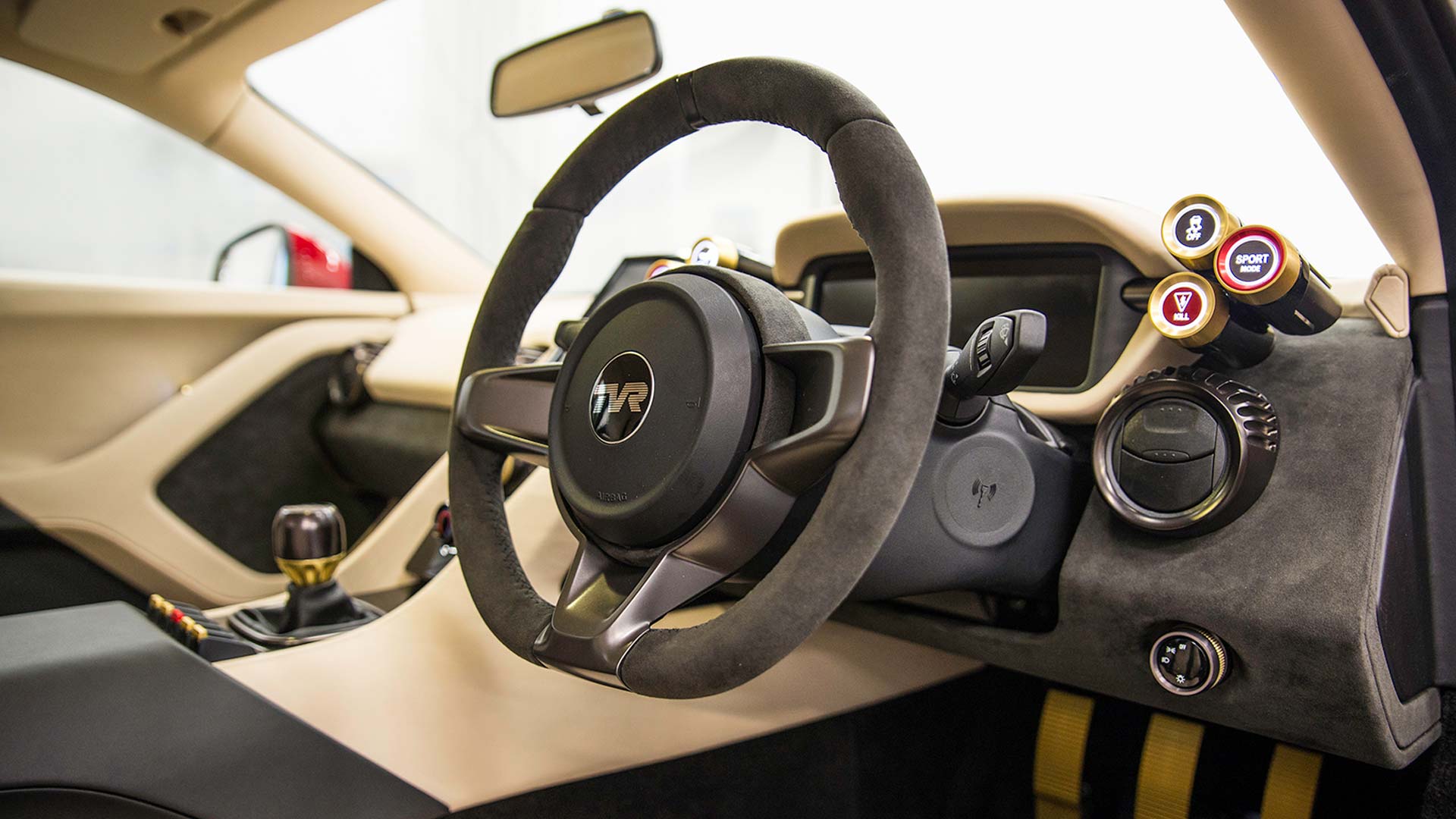 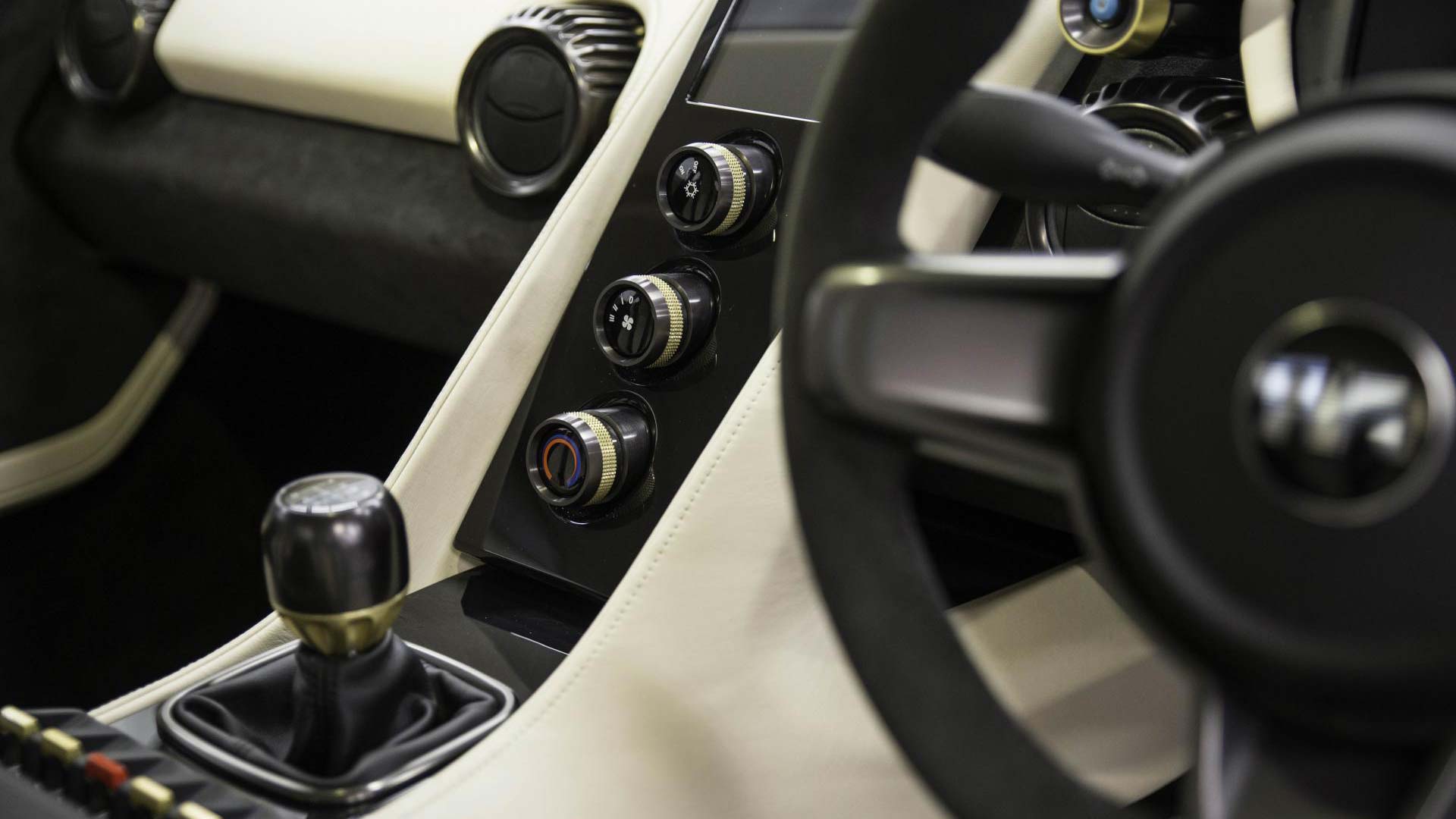