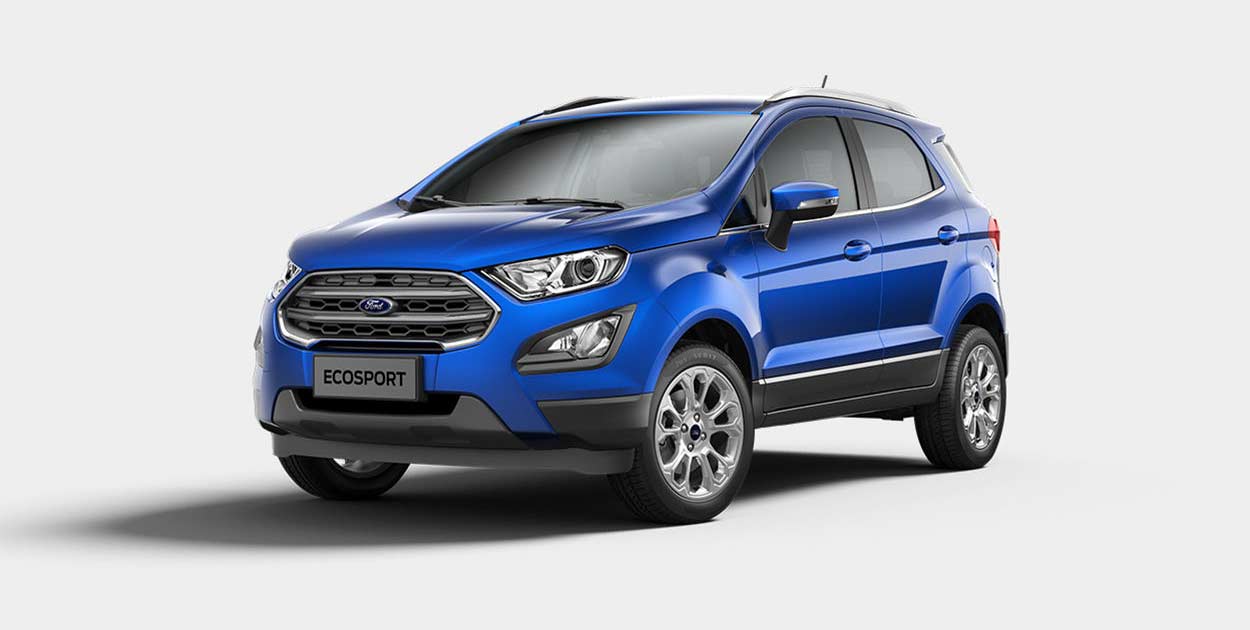 Ford claims that the new engine is lighter, stronger and more efficient than the one it replaces. The new 1.5-litre engine is a 3-cylinder naturally aspirated unit, down a cylinder, but gets aluminium block for lightweight, integrated exhaust manifold for lower NVH, timing belt in oil for reduced wear & tear. The engine will also have more than 80% parts sourced from Indian suppliers.

Ford said that the Sanand engine plant will take the lead in manufacturing this new family of petrol engines, both for domestic production as well as exports across the world.

The Ti-VCT (Twin independent Variable Camshaft Timing) system on the new engine allows each intake and exhaust cam to function independently of each other as operating conditions change. This delivers faster throttle response and better fuel efficiency. Meanwhile, the engine’s bore and stroke ratios have been optimized to produce higher torque at lower engine speeds, leading to a more enjoyable and agile drive in city traffic, said Ford.

Along with improved performance, the new engine will offer a 7 percent reduction in CO2 emissions and a similar improvement in fuel efficiency, added the company.