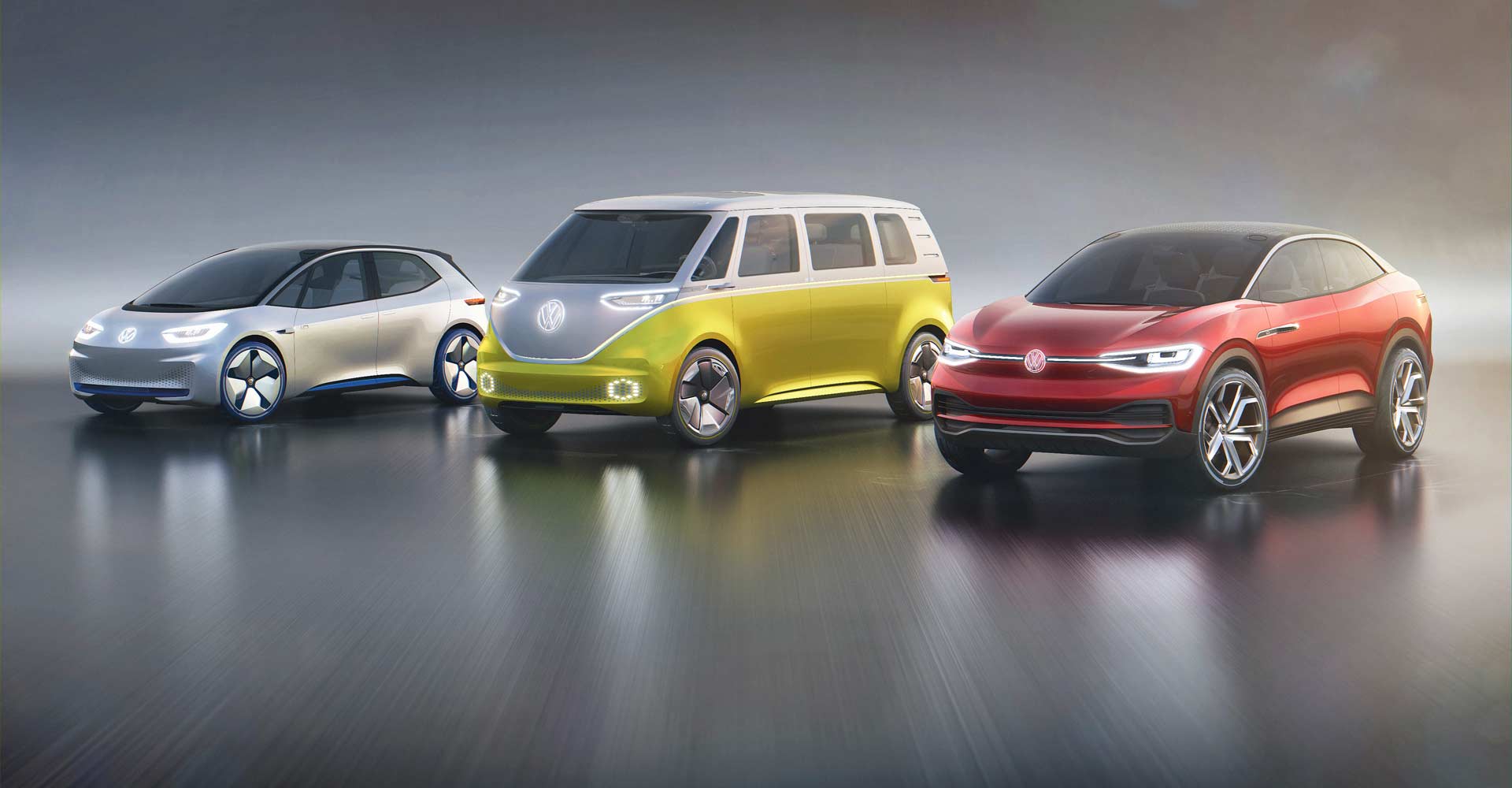 As a part of its Transform 2025+ strategy, Volkswagen will be investing about €22.8 billion throughout the world from 2018 to 2022. The main focus is on the further development of modular production and e-mobility.

However, more than half of the investment – about €14 billion will go to its homeland Germany. One of the key measures will be the transformation of the Zwickau plant into a pure e-mobility facility, with an investment of about €1 billion. In the first stage, Volkswagen will be concentrating on the series production of its future electric vehicles based on the new modular electric drive kit (MEB) here. In 2020, the Volkswagen I.D., the first vehicle in the new generation of electric automobiles will be launched on the market.

The MEB will allow Volkswagen to offer electric vehicles with operating ranges from 400 to 600 kilometers, rapid charging capabilities and major package benefits at the price of a comparable diesel car. In addition, the MEB will be the key tool for meeting demanding fleet targets first in Europe and China and later in the USA. All in all, the new modular electric drive kit will allow Volkswagen to offer vehicles ranging from the compact A segment to 7-seaters in the B segment. In technical terms, the new generation of Volkswagen electric vehicles will feature innovations previously only available on cars in the premium segment, said the company.

The new vehicle generation will be launched at almost the same time in Europe, China and the USA. In 2020, the production volume on the launch of the Volkswagen I.D. will be about 100,000 vehicles. At least 1 million Volkswagen electric cars are planned for 2025.

In addition, vehicle production plants throughout the world such as those at Pamplona in Spain, Palmela in Portugal and Bratislava in Slovakia are preparing for the production of further MQB vehicles. Ground-breaking, market-oriented SUV projects are planned for plants in Mexico, the USA, South America and Russia.