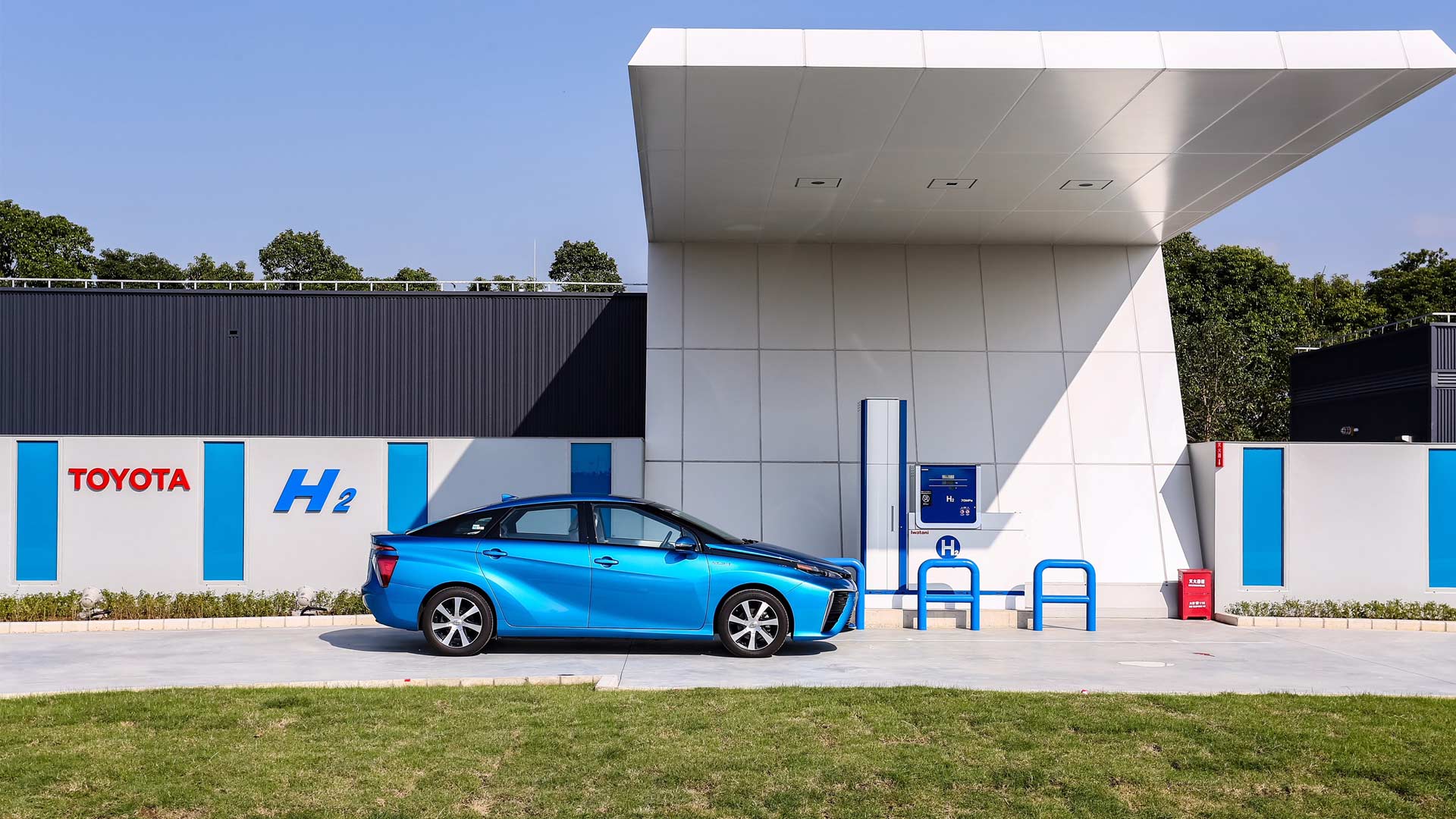 China, if you didn’t know yet, happens to be the largest electric vehicle market in the world. Naturally, several automakers wants to have a piece of that. The latest one is the Japanese auto major Toyota, which is planning to roll out a new electric vehicle in the Chinese market in 2020.

Also, the fuel-cell vehicle feasibility study will be expanded to cover commercial vehicles such as buses, Toyota said.

For years, Toyota has developed China-made hybrid units and expects to sell a total of approximately 100,000 units of the Corolla Hybrid and Levin Hybrid models in 2017, both of which feature domestically-produced hybrid units.

In addition, development of plug-in hybrid variants of the Corolla and Levin is underway. “We will use the technology we have nurtured in hybrid electrification to carry out extensive development of new energy vehicles as required by China,” said Senior Managing Officer and CEO of the China Region, Hiroji Onishi.

Recently, the TMEC (Toyota Motor Engineering & Manufacturing China) Hydrogen Station has been completed for fuel cell vehicles, and verification is being carried out under a three-year plan from October using two Mirai vehicles. Toyota will also study and evaluate the feasibility of using commercial vehicles, such as buses, in China to explore the potential usage of fuel cell technology.

Fuel cell buses have already been introduced in Japan and a feasibility study on potential usage of fuel cell technology in heavy-duty trucks in the U.S. are ongoing. Toyota said that the company is also proceeding with demonstration tests of fuel-cell vehicles with Mirai in countries such as Australia, the U.A.E., and Canada.