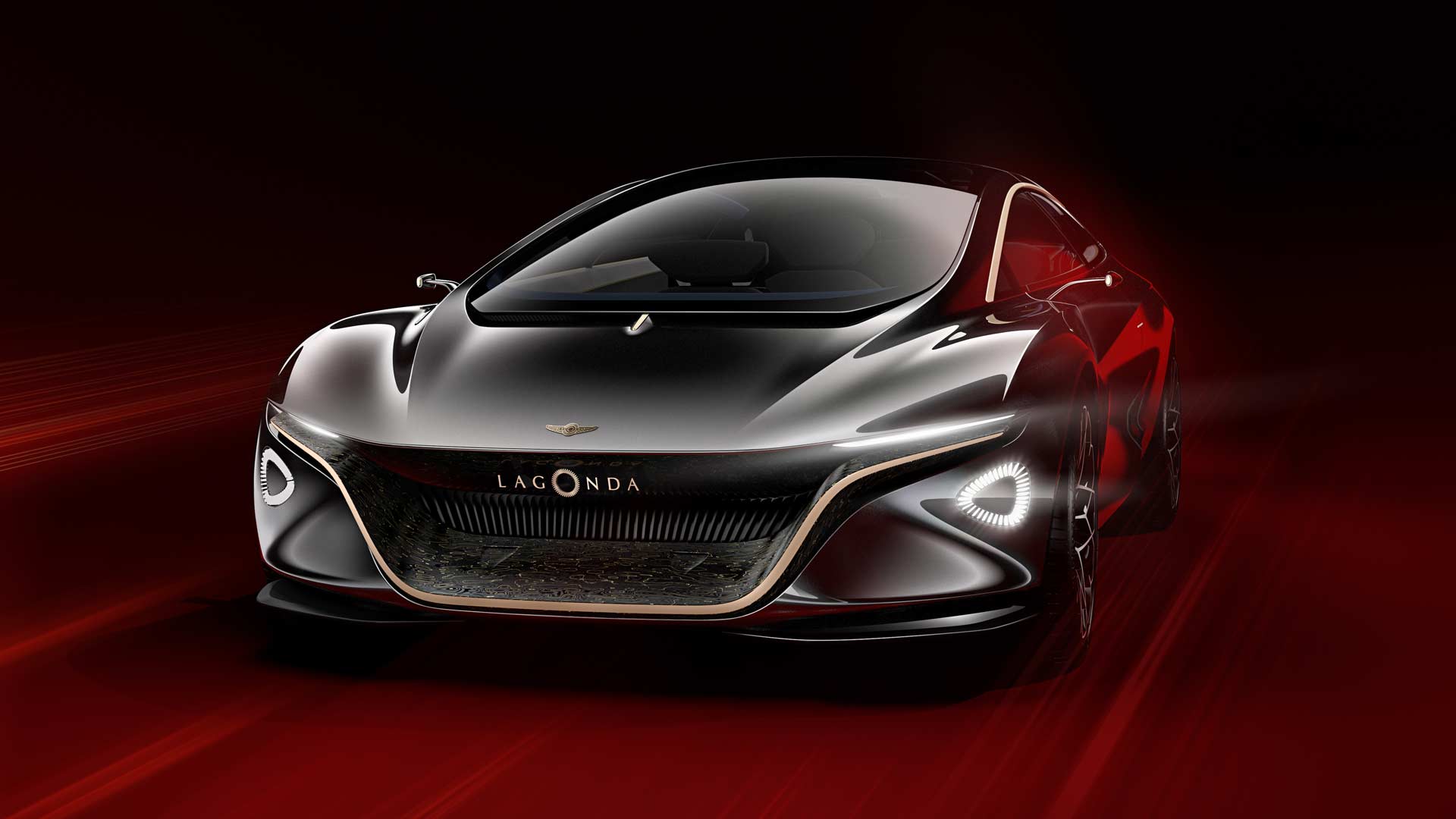 Not many know about Aston Martin-owned sub-brand Lagonda. No surprises here as the last model they produced was the Taraf (2015-2016), which didn’t sell as many as they expected, mostly due to its looks and the price tag. It was claimed to be the most expensive four-door saloon in the world at the time (April 2016).

Fast forward to 2018, and Aston Martin presented the new Lagonda in Geneva, reimagined as an emission-free luxury brand. The ‘Vision Concept’ is an electric vehicle with Level 4 autonomous driving capability, and unlike the other autonomous concepts we’ve seen recently, it still keeps the steering wheel and pedals, which is a good thing. 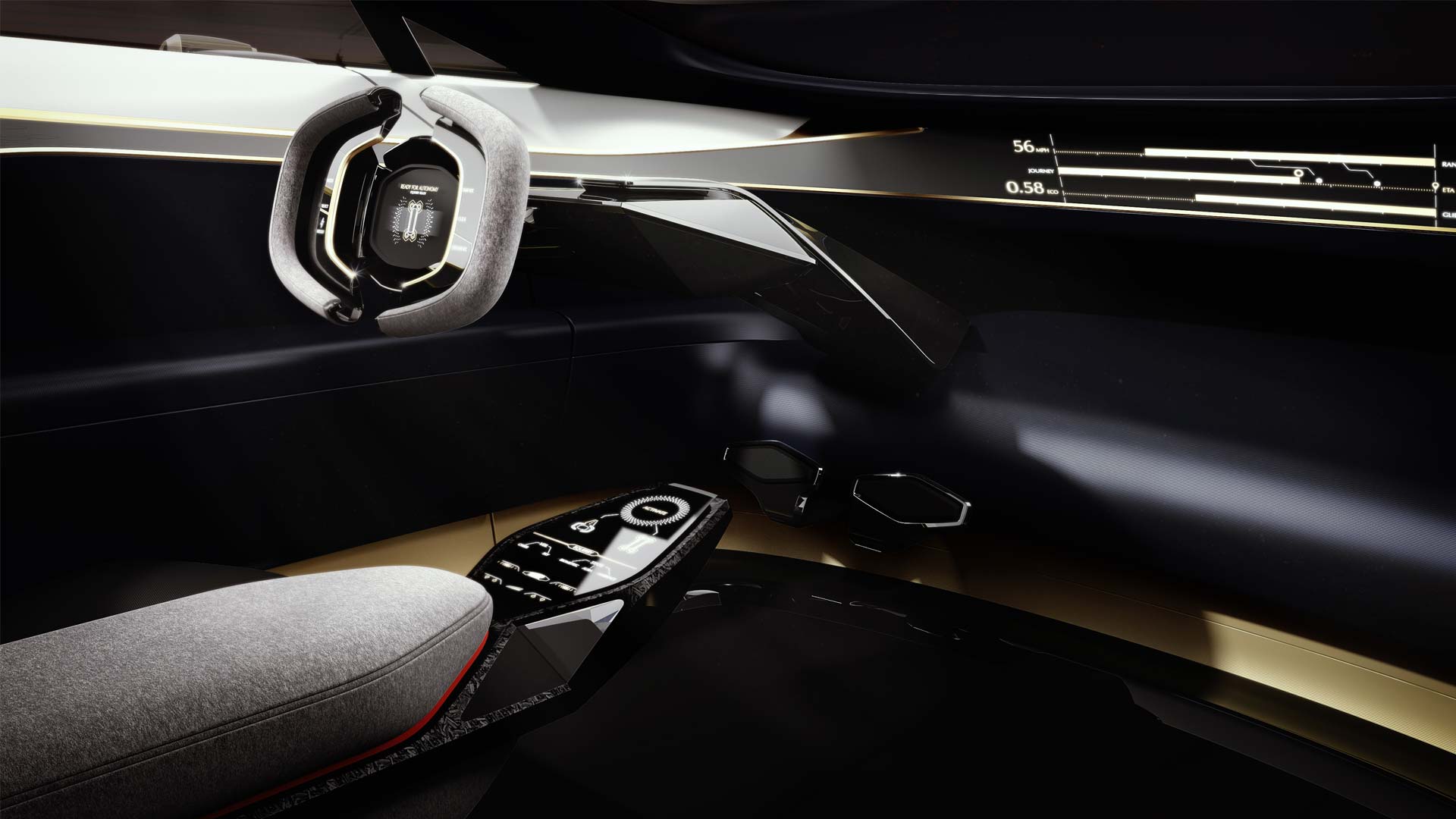 Speaking of the steering wheel, it can not only move from left- to right-hand drive as required, in autonomous mode it can also retract entirely allowing front seat passengers to rotate through 180-degrees to engage in face-to-face conversation with those in the back.

As for the interiors, the brand has worked with English craftsman David Snowdon and support from Savile Row tailors. The interiors not only use modern materials like carbon fibre and ceramics but also some of the oldest that of late have rarely been used in the automotive sphere, like cashmere and silks.

The Vision Concept has been configured to accept powerful solid-state batteries enabling it to cover up to 400 real-world miles (644 km) between charges. That’s the distance from Los Angeles to San Francisco, London to Edinburgh, or Berlin to Vienna without stopping, the company said. The concept has also been designed to be compatible with the latest wireless conductive charging technology. 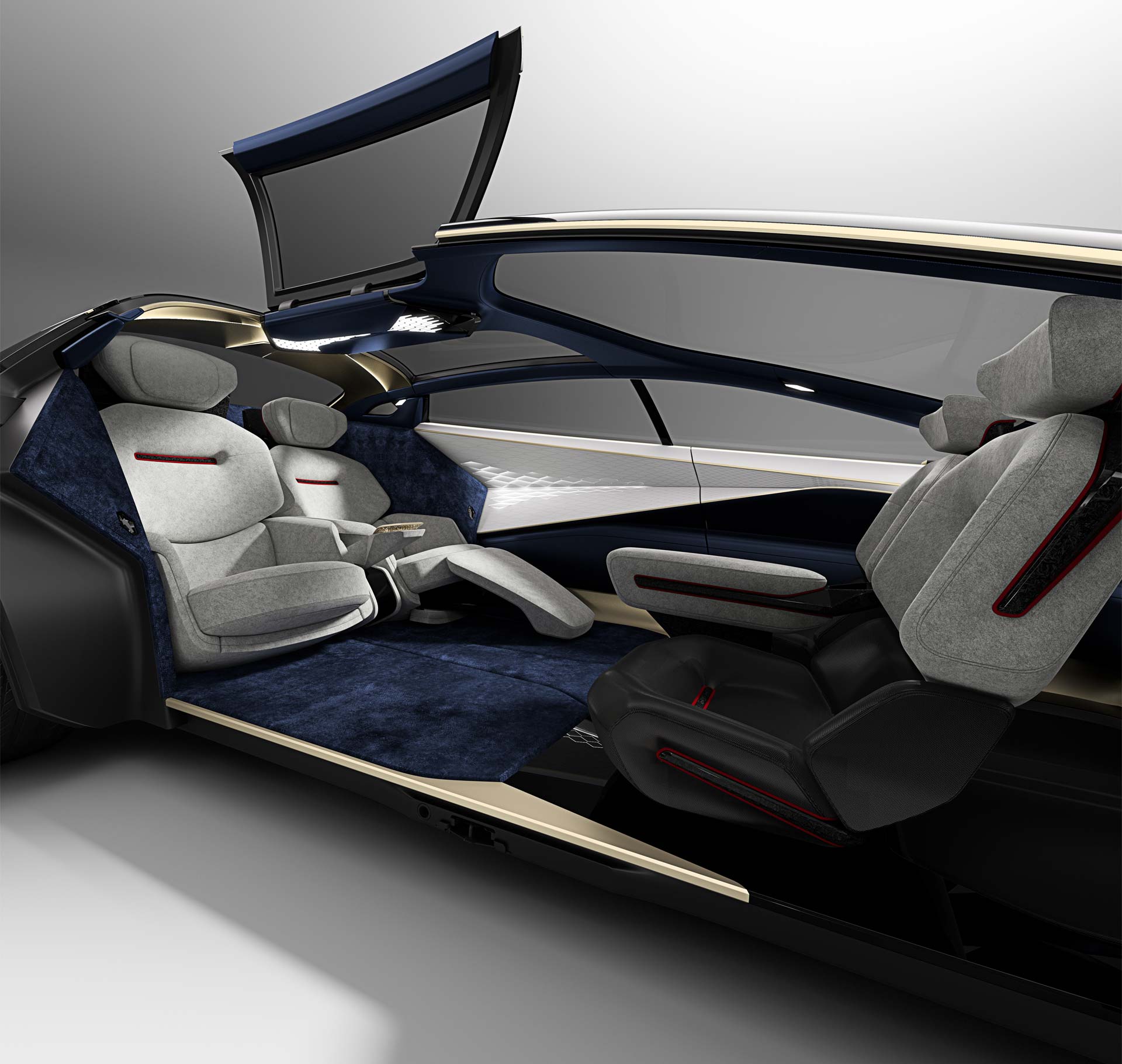 The ‘Vision Concept’ is a near-future study that previews the design language that could potentially be seen in the production Lagonda models as soon as 2021, the company said.

“We believe people associate luxury in their cars with a certain traditional and even old-fashioned approach because, to date, that is all that’s been available to them,” commented Aston Martin President and Chief Executive Officer, Andy Palmer. “Lagonda exists to challenge that thinking and prove that being modern and luxurious are not mutually exclusive concepts.”

“The Lagonda Vision Concept is an incredibly bold design statement,” said Aston Martin EVP and Chief Creative Officer, Marek Reichman. “The electrification revolution means there is no longer any need for horse and carriage design, and our new concept shows the scope of design opportunities that open up once you no longer need to provide space for a large power source directly in front of the passenger compartment. In the Lagonda Vision Concept, the batteries occupy the floor of the car. Everything above that line belongs to us.” 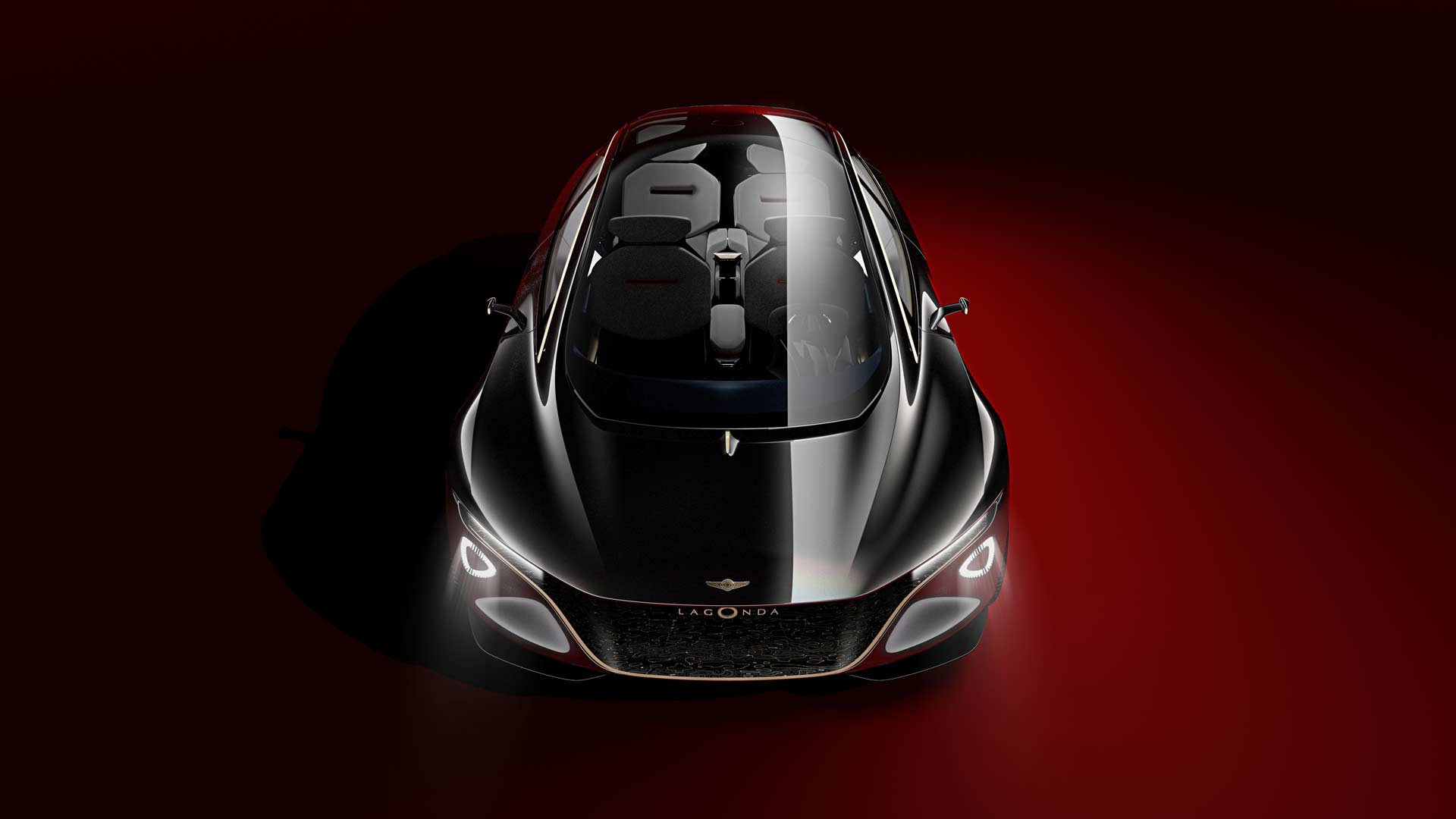 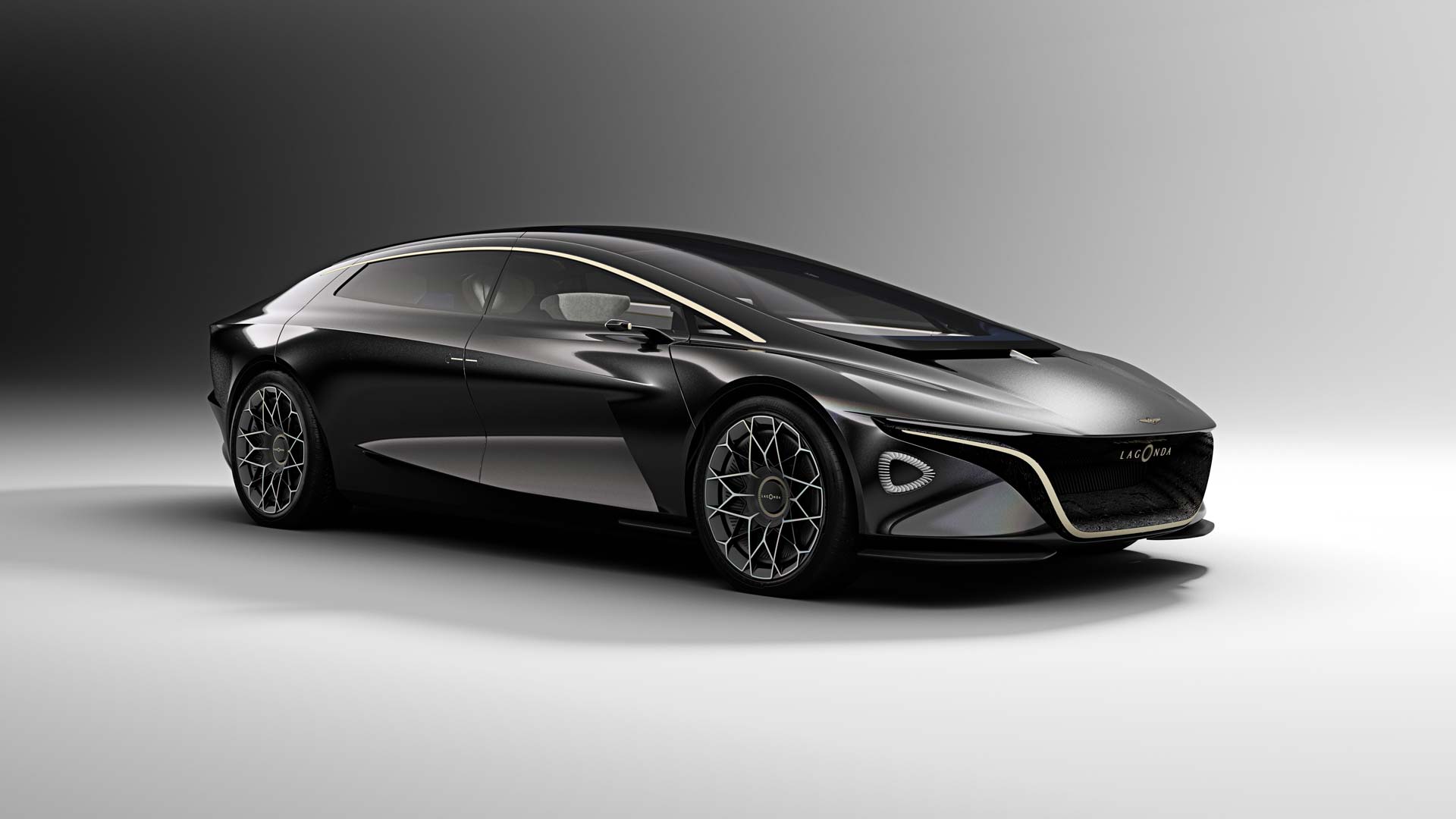 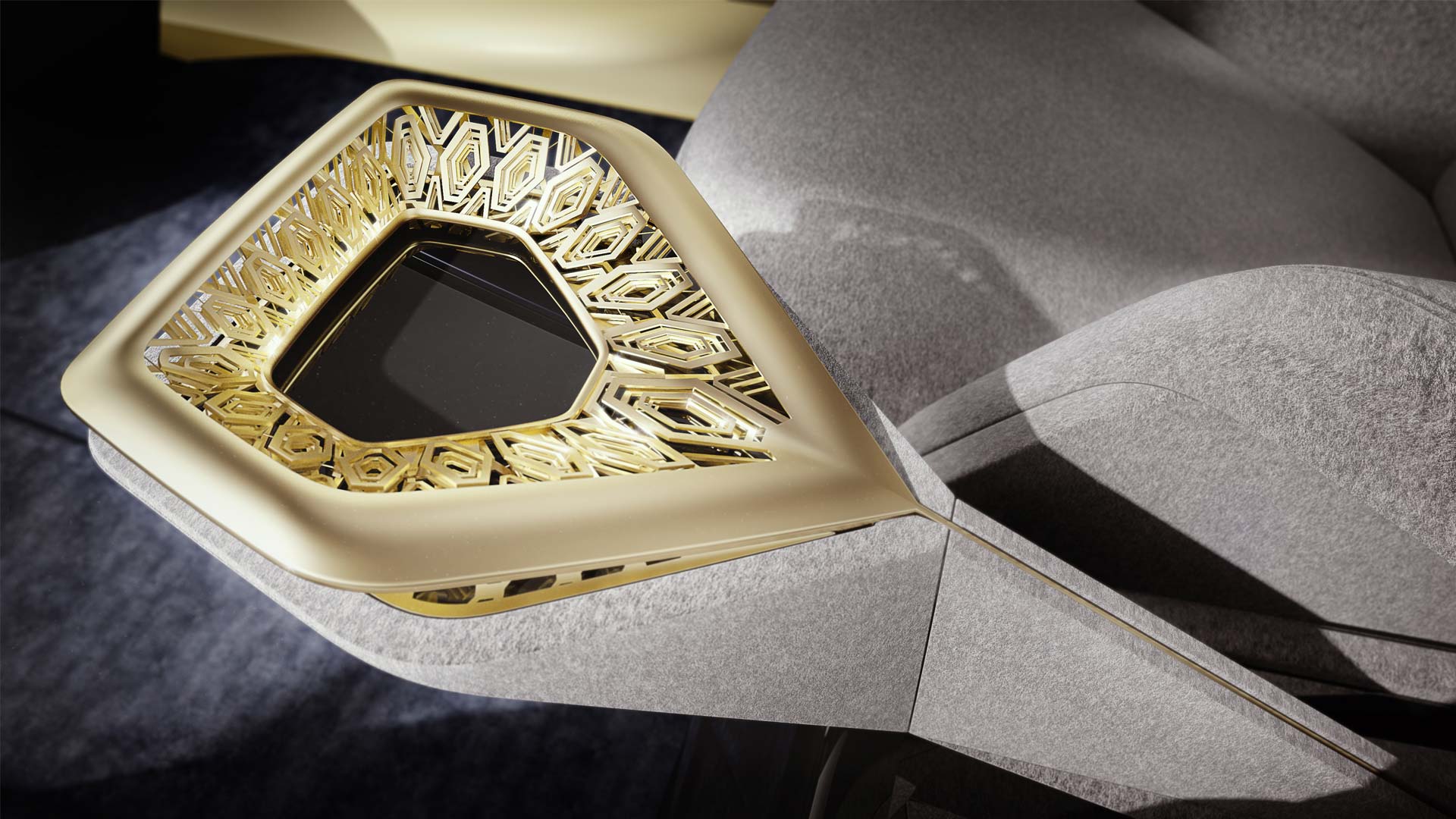 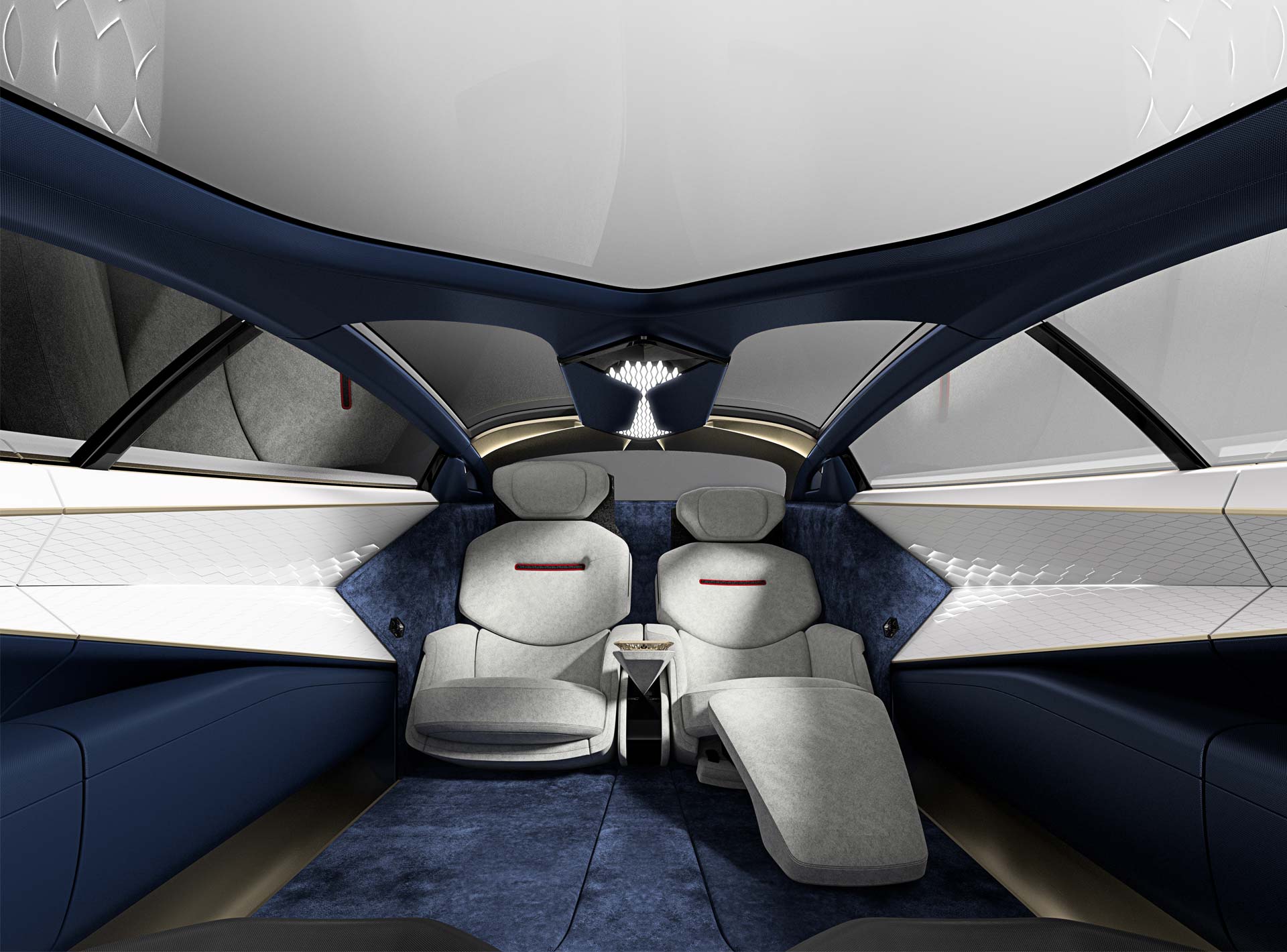 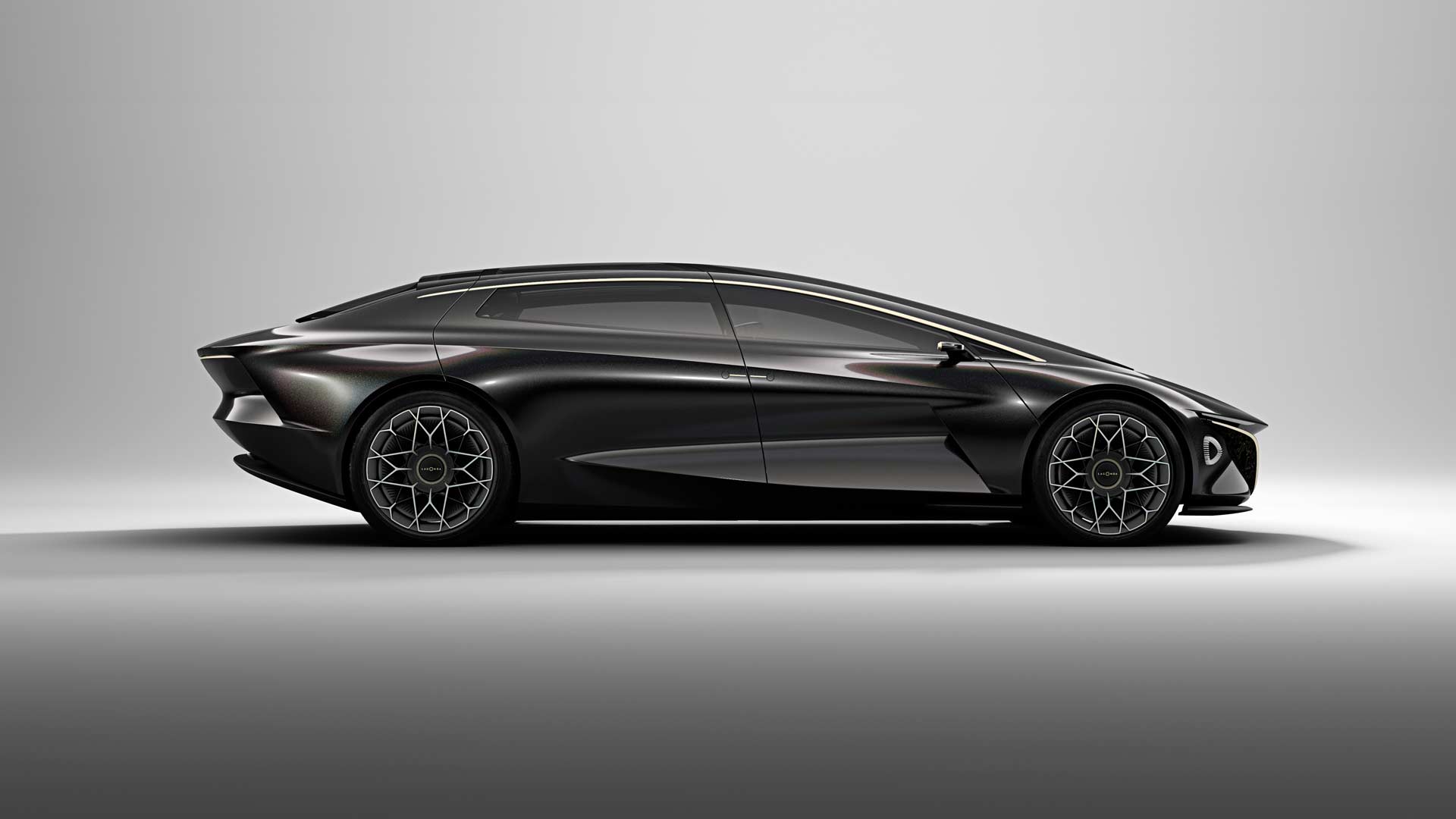 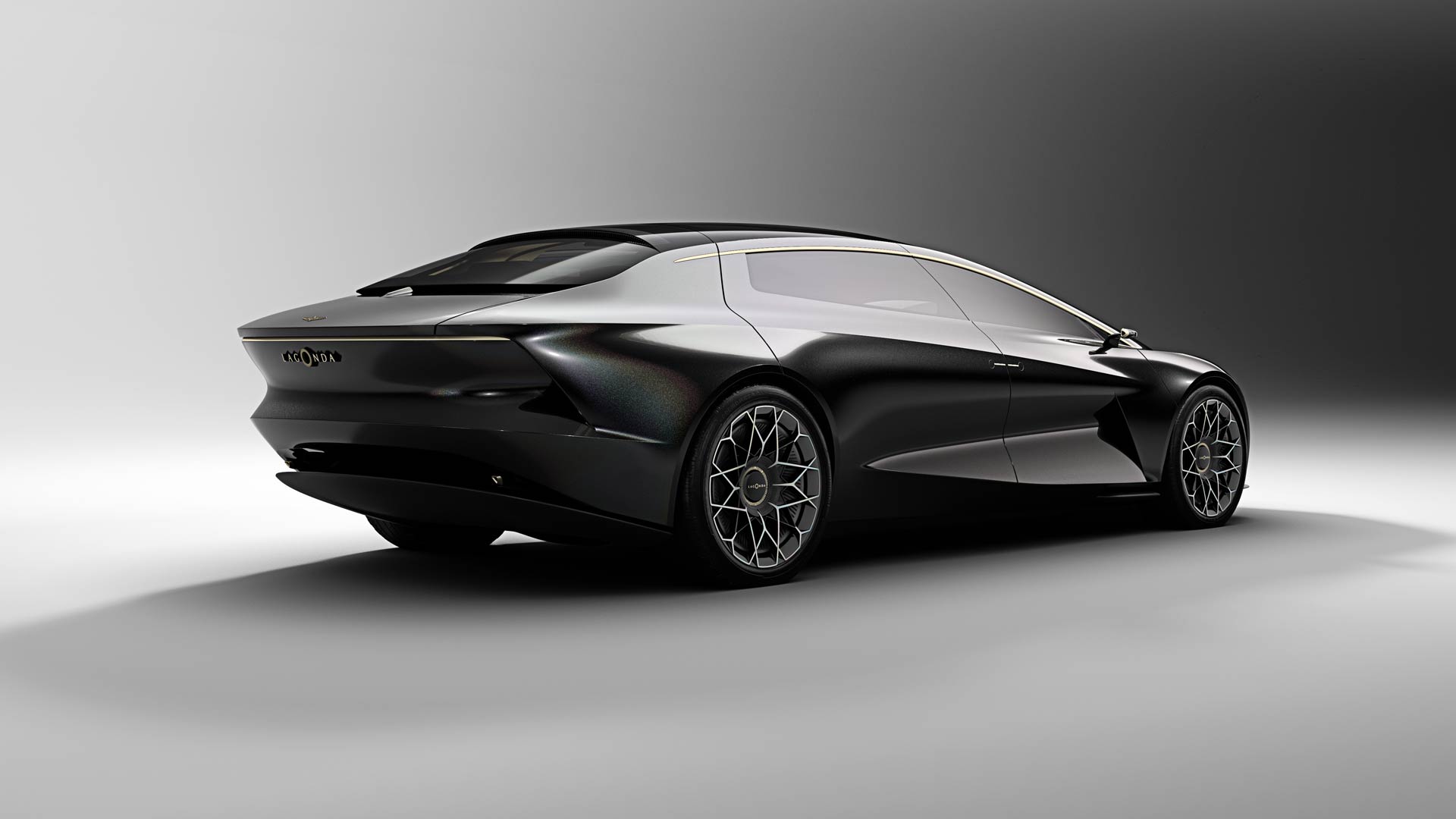