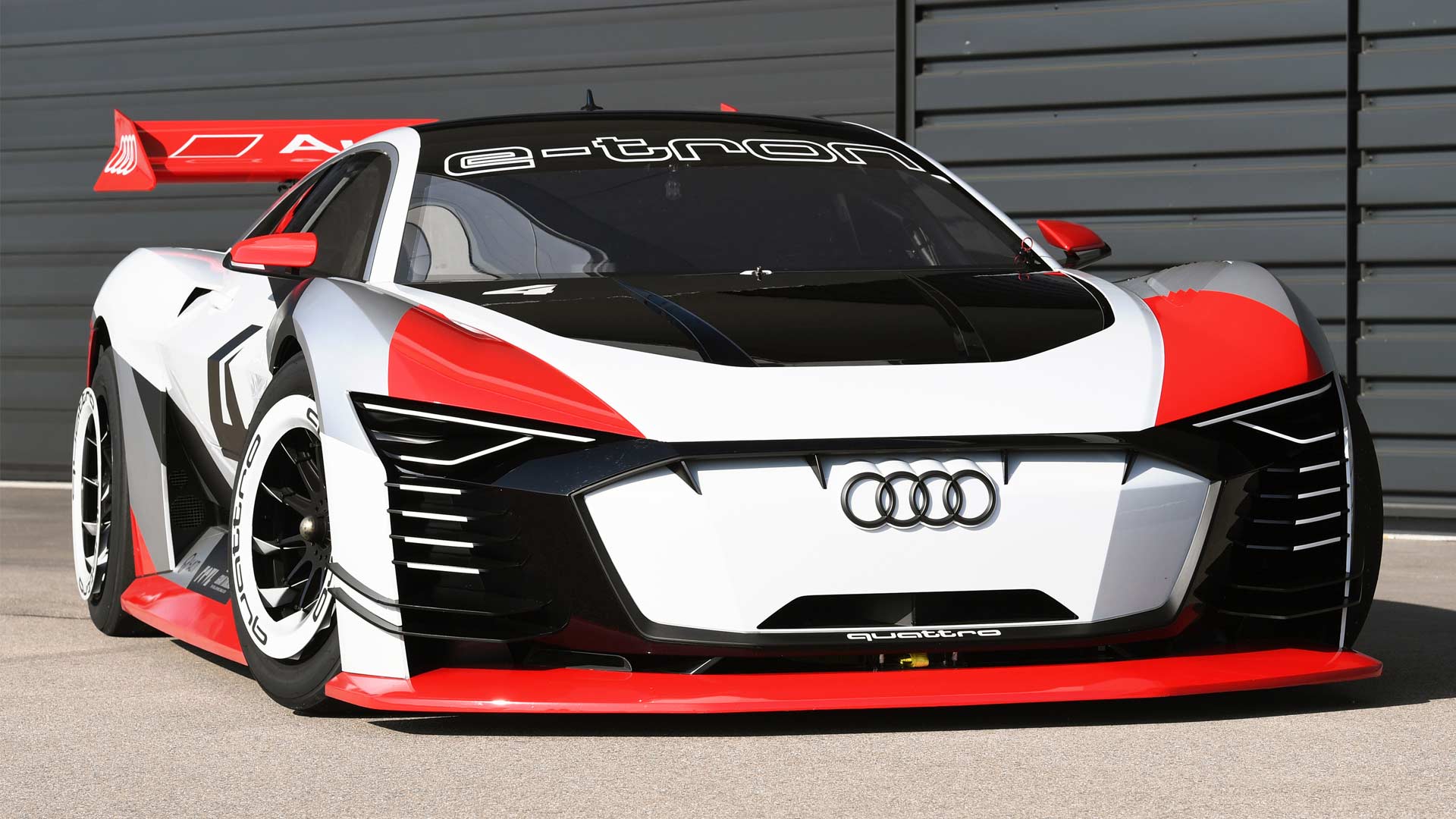 The Audi e-tron Vision Gran Turismo was originally developed exclusively for virtual races on PlayStation 4, but is now a working concept car.

The e-tron Vision Gran Turismo will be deployed as a race taxi for Formula E, starting at the race in Rome on April 14. The customers and guests of the brand will be able to experience the real Gran Turismo car as passengers.

Audi said that it took just 11 months to develop this one-of-a-kind car based on the example of the PlayStation game. The Gran Turismo game has long acquired cult status with gamers around the globe. Audi has been working with Sony and Polyphony Digital – the creators of Gran Turismo – for nearly 20 years. The e-tron Vision Gran Turismo is an all-wheel drive race car with variable power distribution. Three electric motors, each with output of 200 kW, propel the concept car. Two electric motors drive the rear axle while the third one drives the front axle, using individual components from the future Audi e-tron. System output is 600 kW (815 hp). With a curb weight of 1,450 kg the electric race car has a power to weight ratio of 1.78 kg per hp with ideal 50:50 percent weight distribution between the front and the rear axle. The e-tron Vision Gran Turismo sprints from 0 to 100 km/h in less than 2.5 seconds.

The futuristic race taxi will be deployed at all European Formula E races and numerous other events in 2018. At the wheel will be former DTM driver Rahel Frey from Switzerland or Le Mans winner Dindo Capello from Italy. 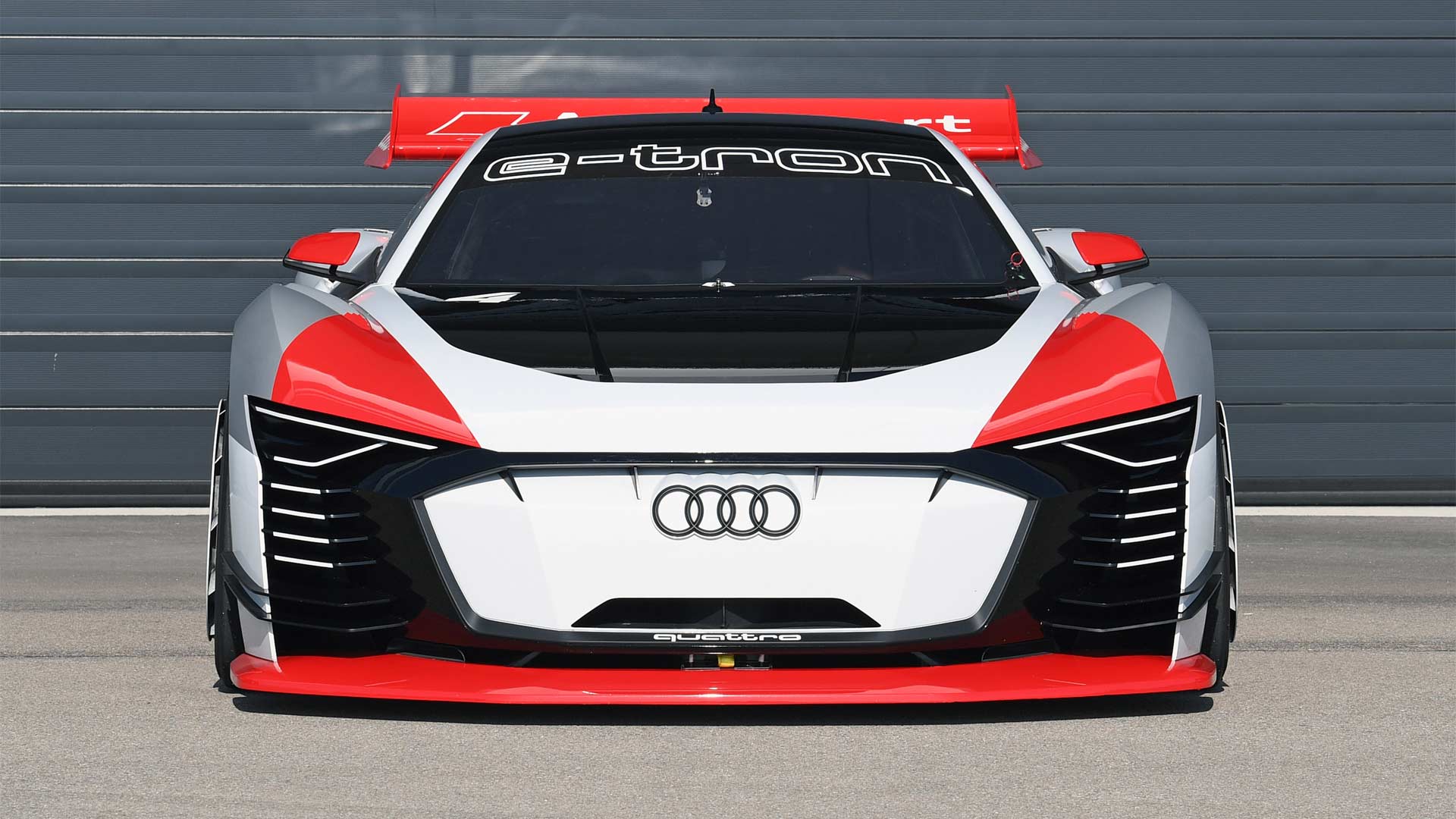 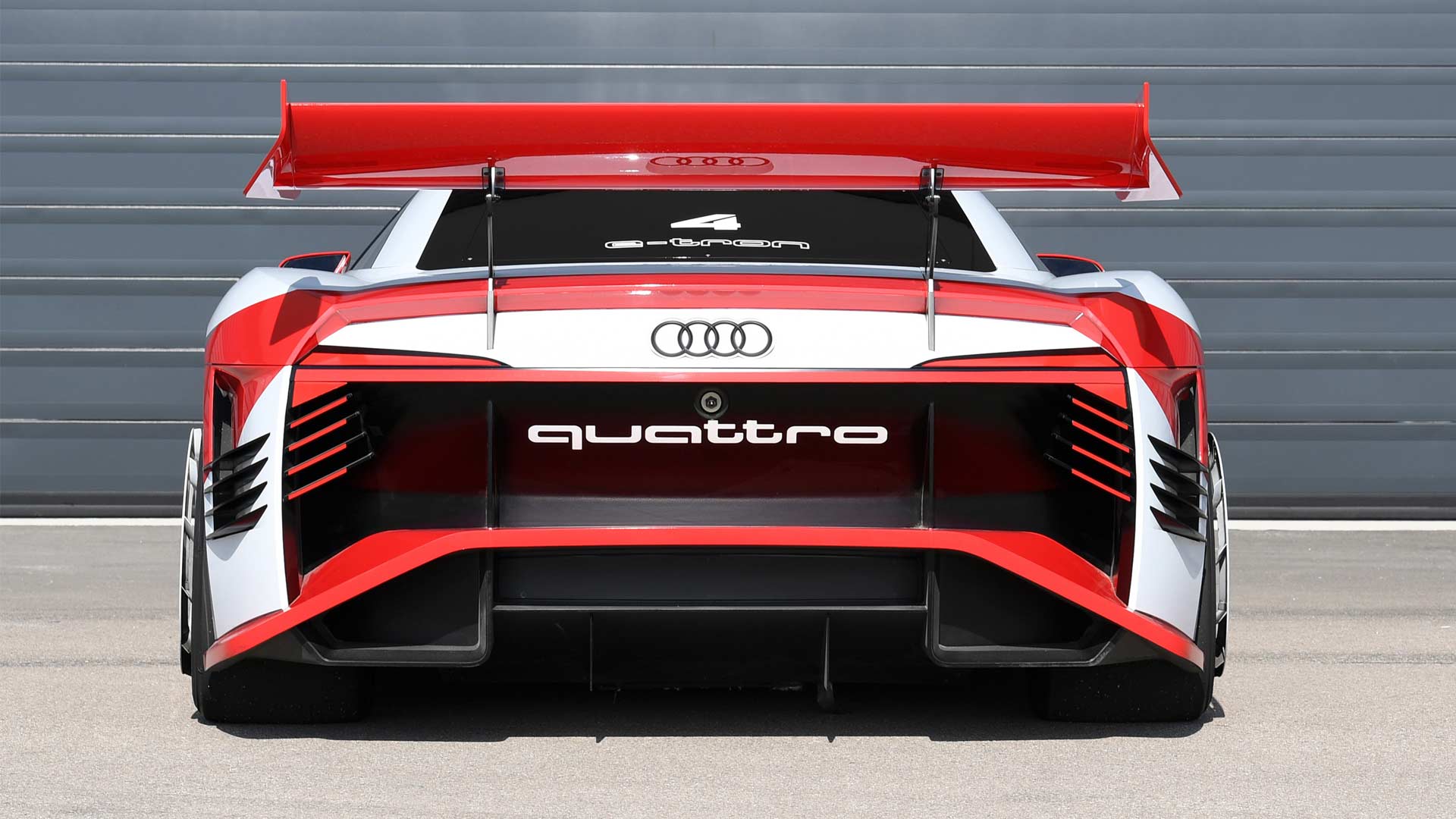 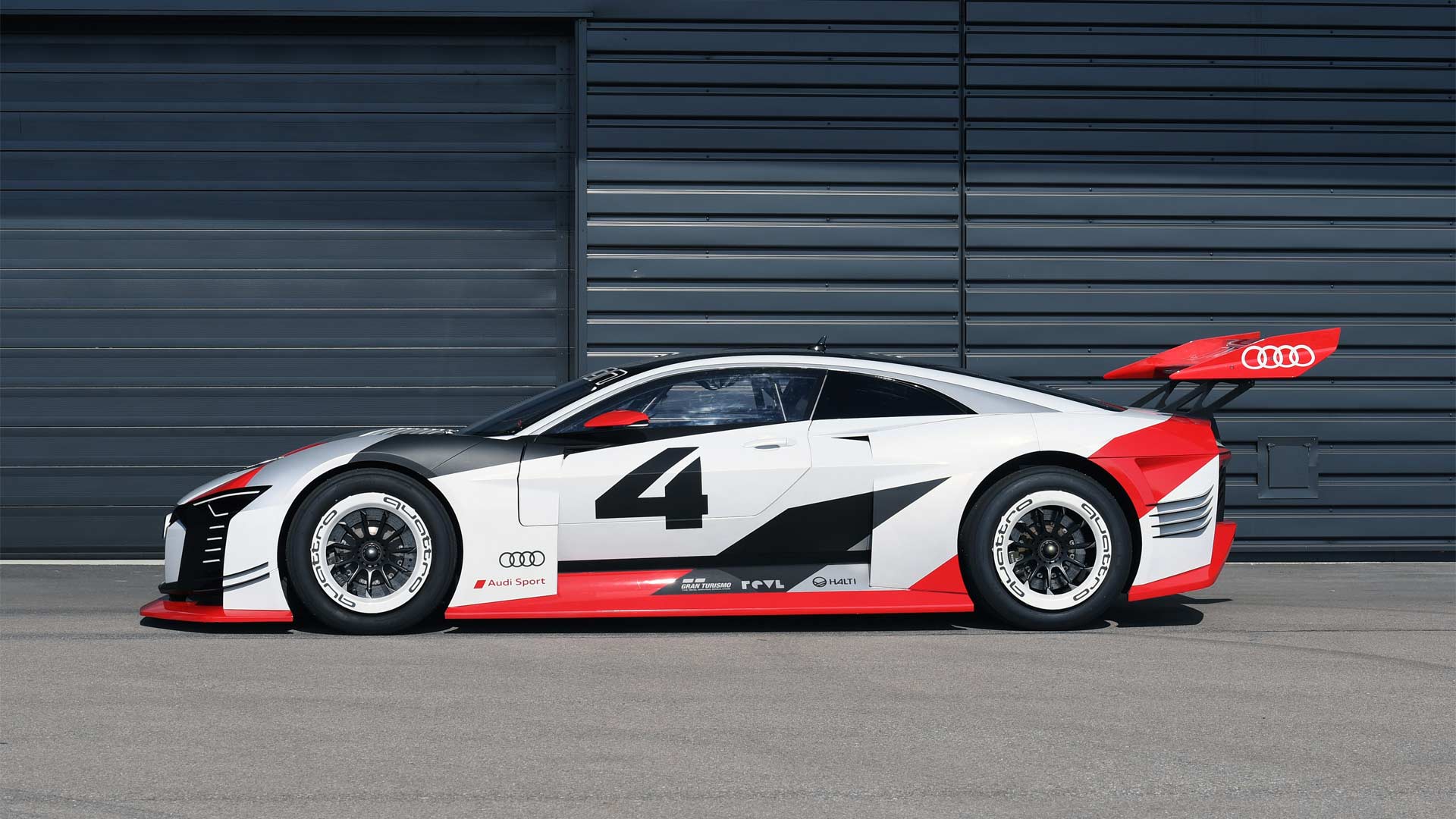 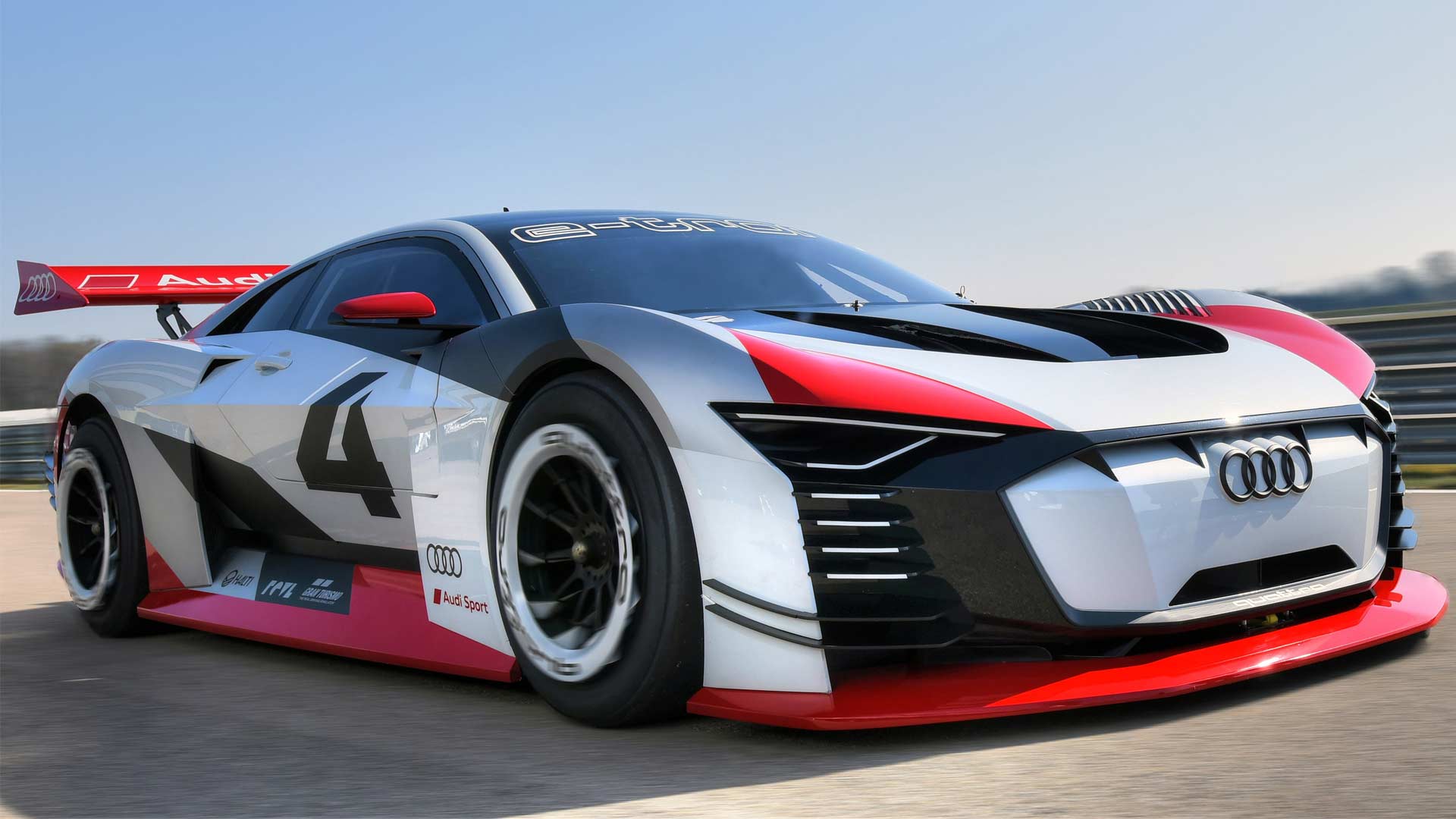 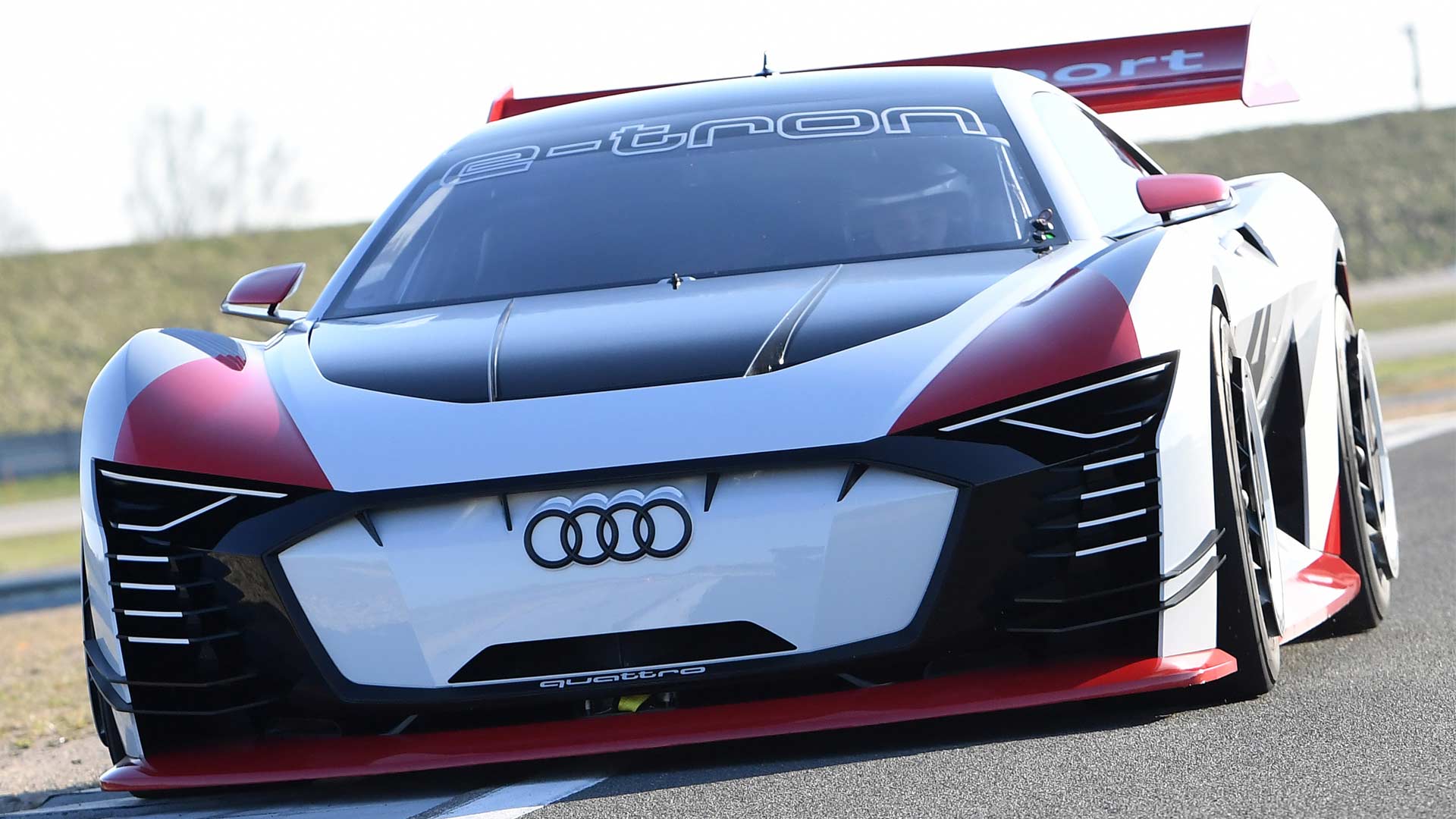 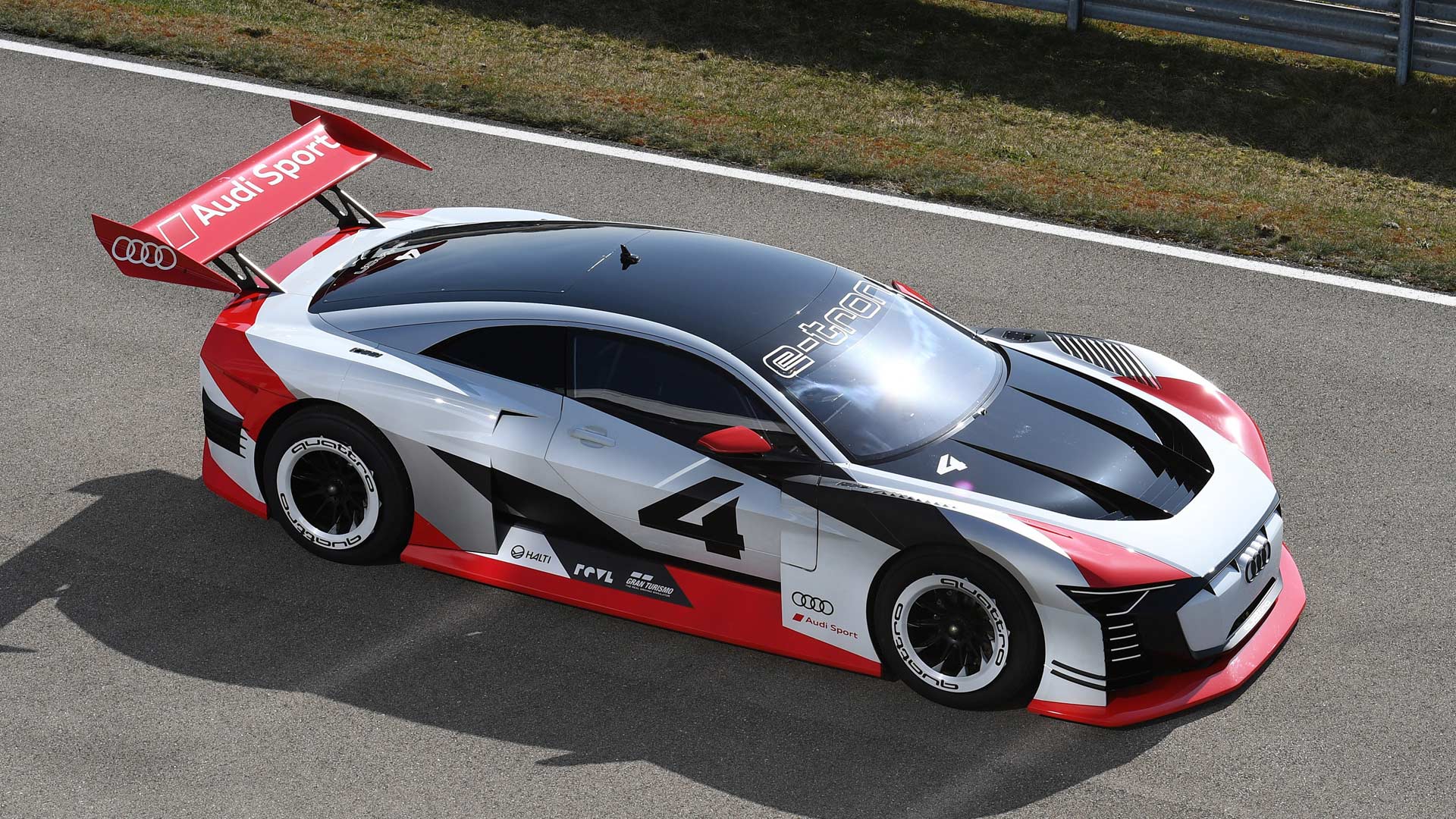 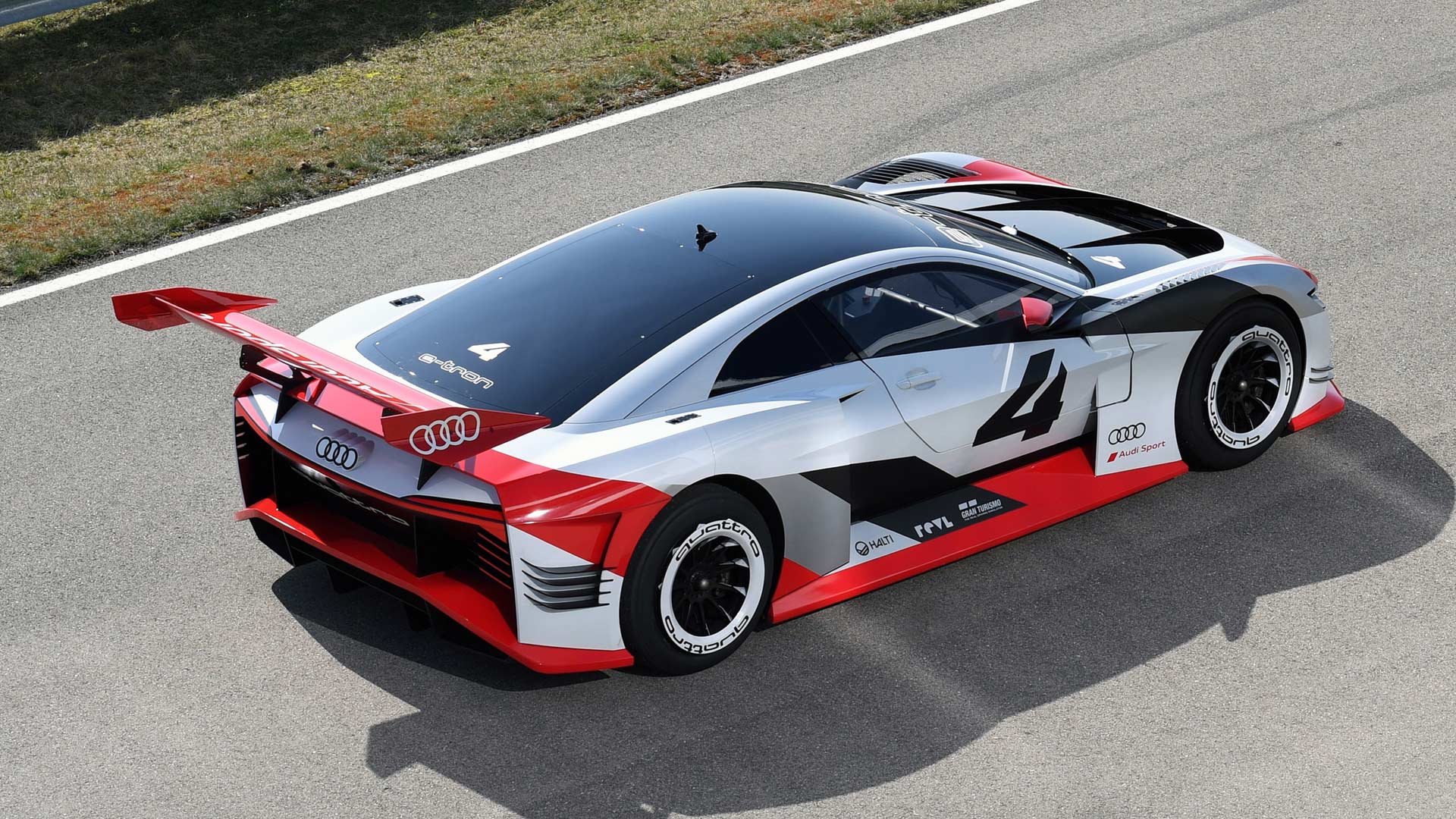