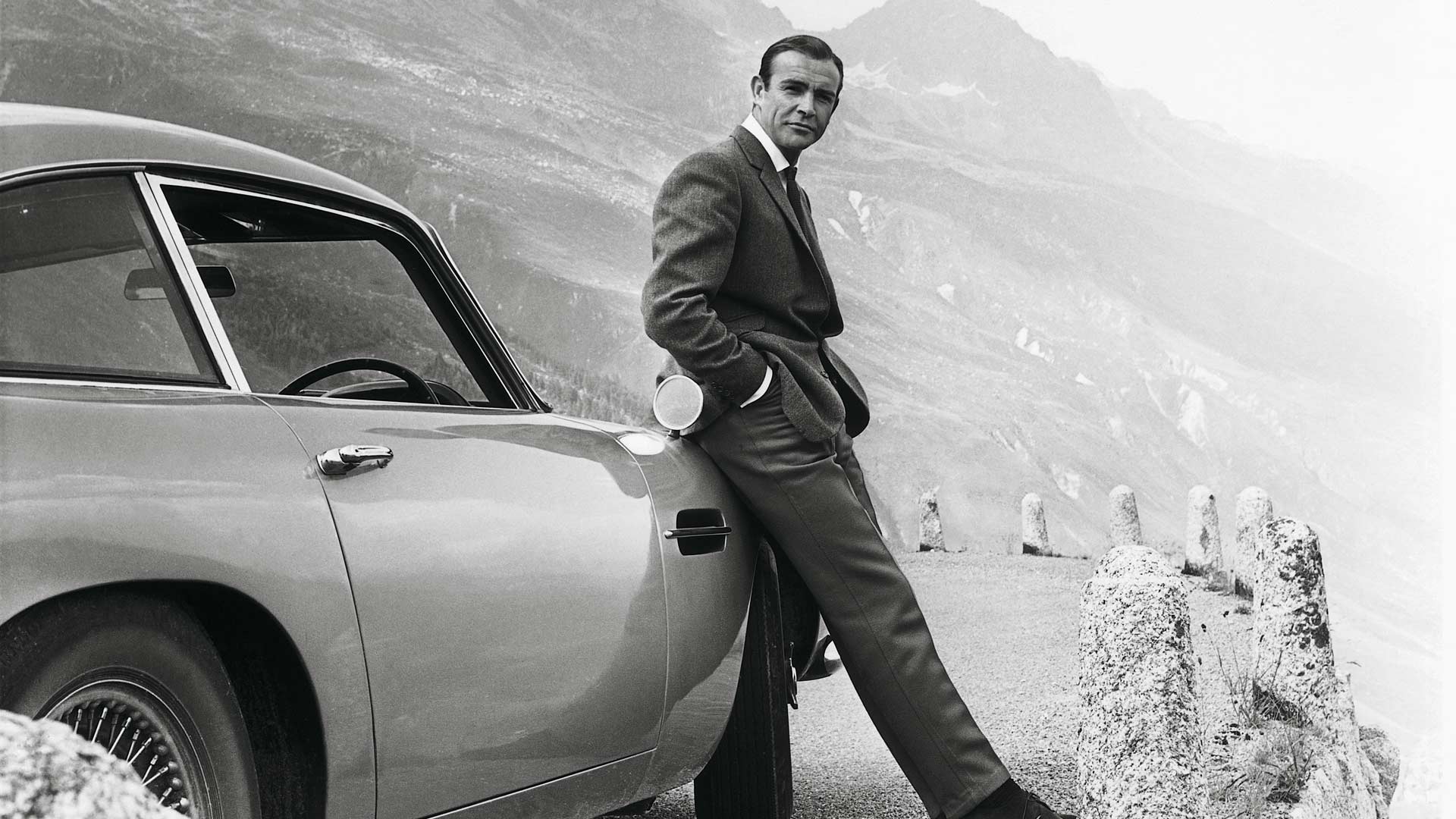 Aston Martin and EON Productions have decided to recreate the DB5 that featured in the movie Goldfinger. What’s more interesting is that the cars will also include working gadgets to be developed by the Oscar-winner Chris Corbould, who worked as special effects supervisor on 8 James Bond films.

The authenticity will extend to include functioning gadgets such as revolving number plates and more, which were made famous in the Goldfinger. All cars will be produced to one specification – Silver Birch paint – just like the original. Since its appearance in Goldfinger, the DB5 has featured in a further 6 James Bond movies: Thunderball (1965), again with Connery; GoldenEye (1995) and Tomorrow Never Dies (1997) with Pierce Brosnan and three appearances alongside Daniel Craig in Casino Royale (2006), Skyfall (2012) and Spectre (2015). James Bond and his DB5 have become two icons of popular culture and one of the most successful movie partnerships of all-time.

As for the continuation cars, only 25 units are going to be built. A further 3 cars will be built – one each for EON and Aston Martin, plus another to be auctioned for charity. 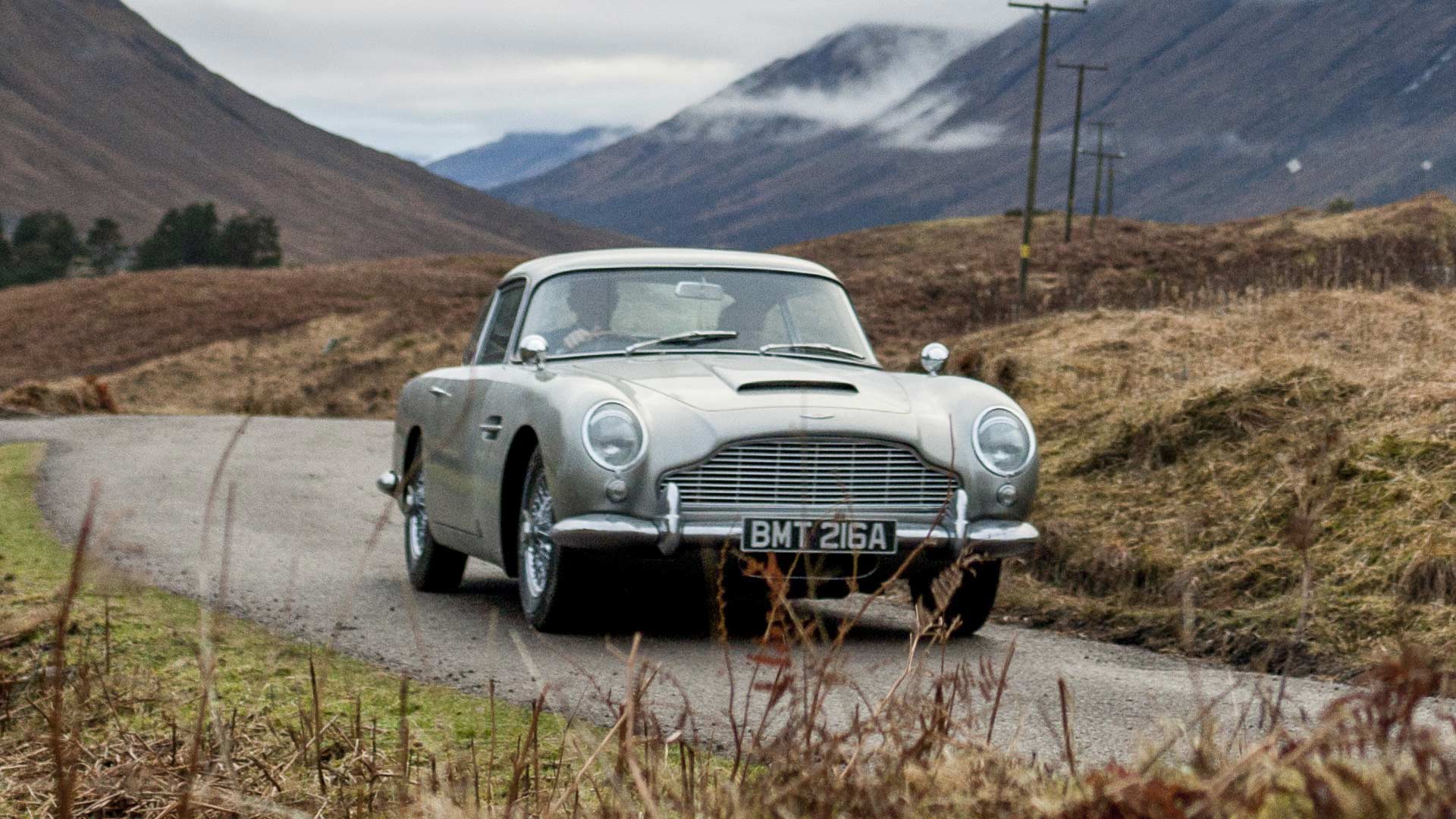 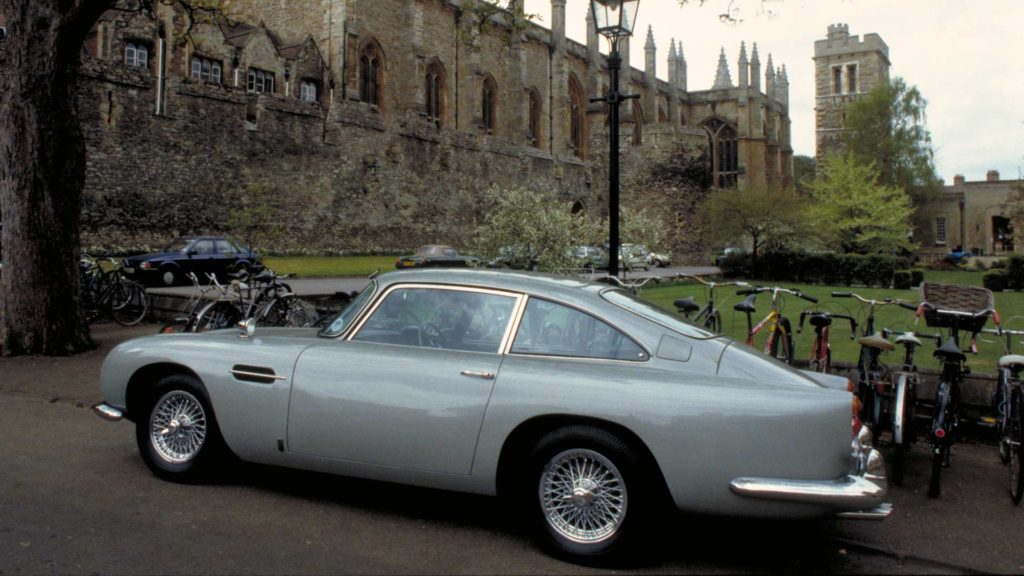 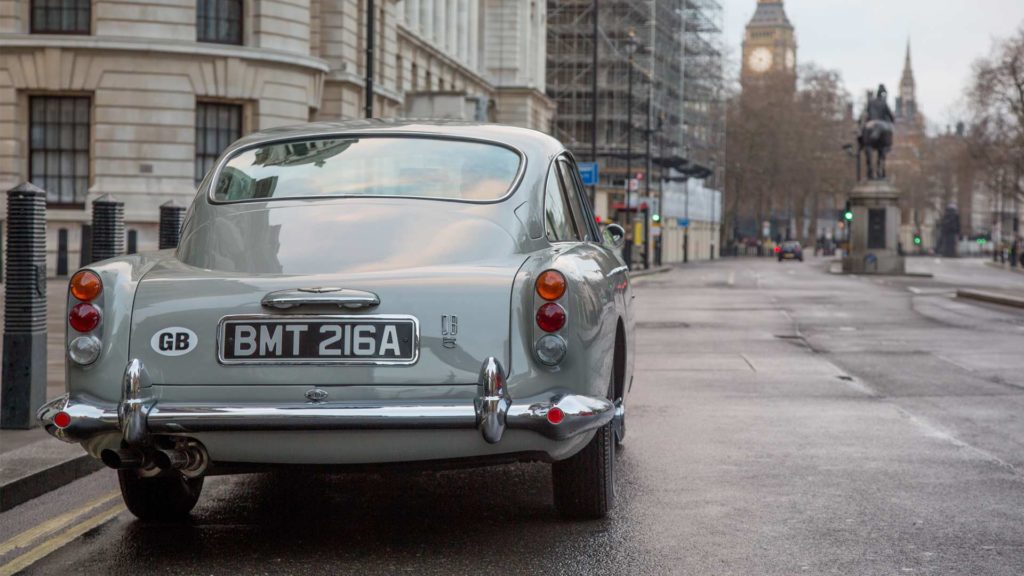 The connection between Aston Martin and James Bond is something of which we are very proud and it is remarkable that the DB5 remains the definitive James Bond car after so many years. To own an Aston Martin has long been an aspiration for James Bond fans, but to own a Silver Birch DB5, complete with gadgets and built to the highest standards in the very same factory as the original James Bond cars? Well, that is surely the ultimate collectors’ fantasy. The skilled craftspeople at Aston Martin Works and the expert special effects team from the James Bond films are about to make this fantasy real for 25 very lucky customers. – Andy Palmer, President and CEO, Aston Martin