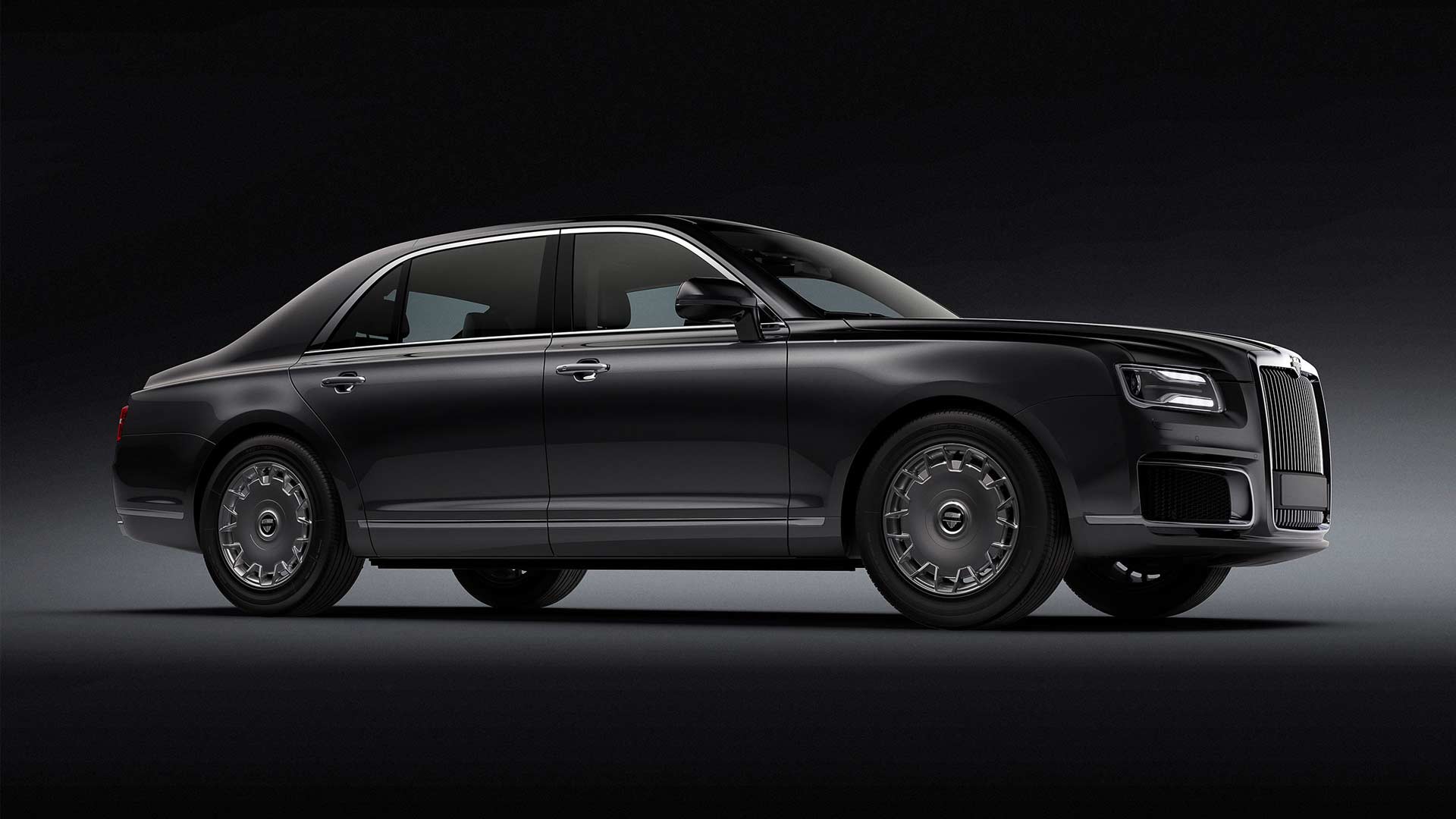 The civilian version of Russia’s new Presidential state limousine – Aurus Senat is on display at the Moscow International Automobile Salon. The ‘Aurus’ is Russia’s new luxury brand and apparently, the name is derived from two words – Aurum (Latin for Gold) and ‘rus’ for Russia.

Speaking of the car itself, the Senat instantly reminds you of the Rolls-Royce Phantom and Ghost. Even the design of headlights and wheels are somewhat similar to the ones on the aforementioned British cars. The designers seem to have taken the inspiration from German cars for the interiors too. The dashboard appears to have a large glass panel that combines a fully digital instrument cluster and a touchscreen infotainment system. The climate control knobs have displays built into them. Also, don’t miss the clock between the vents.

There seems to be no scarcity of luxury at the back. Generous legroom, leather, wood, rear-seat entertainment, you name it, it’s all there. Powering the car is a 4.4L V8 which according to local media, is developed in association with Porsche. The engine delivers 598 hp. A 9-speed automatic transmission sends power to all four wheels. A 6.6L V12 engine with 857 hp will be available at a later date.

NAMI says that both engines are hybrid-ready with an electric motor (mild hybrid?), and an EV mode will be possible in the future. There’s a plan to go fully electric as well. 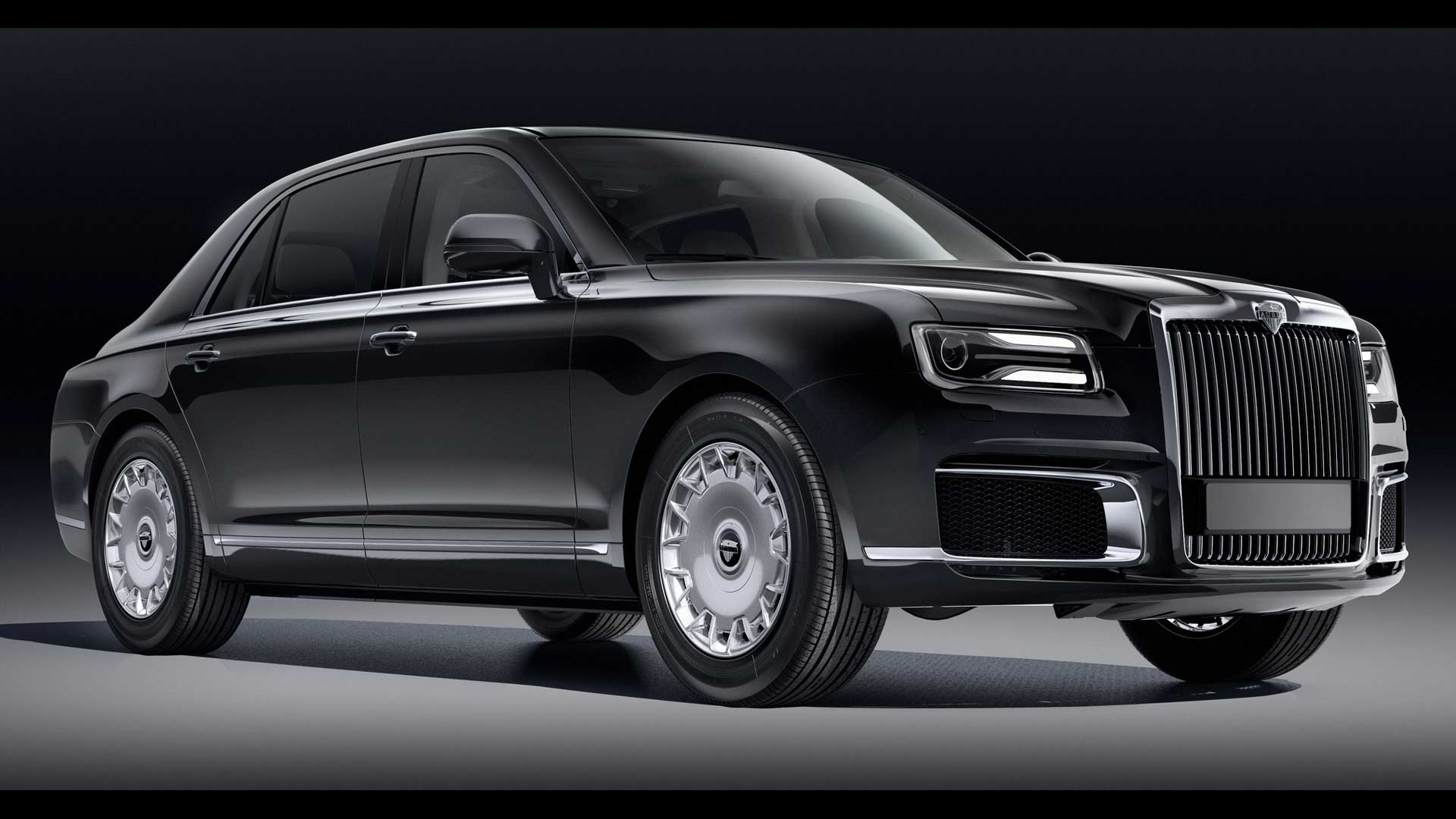 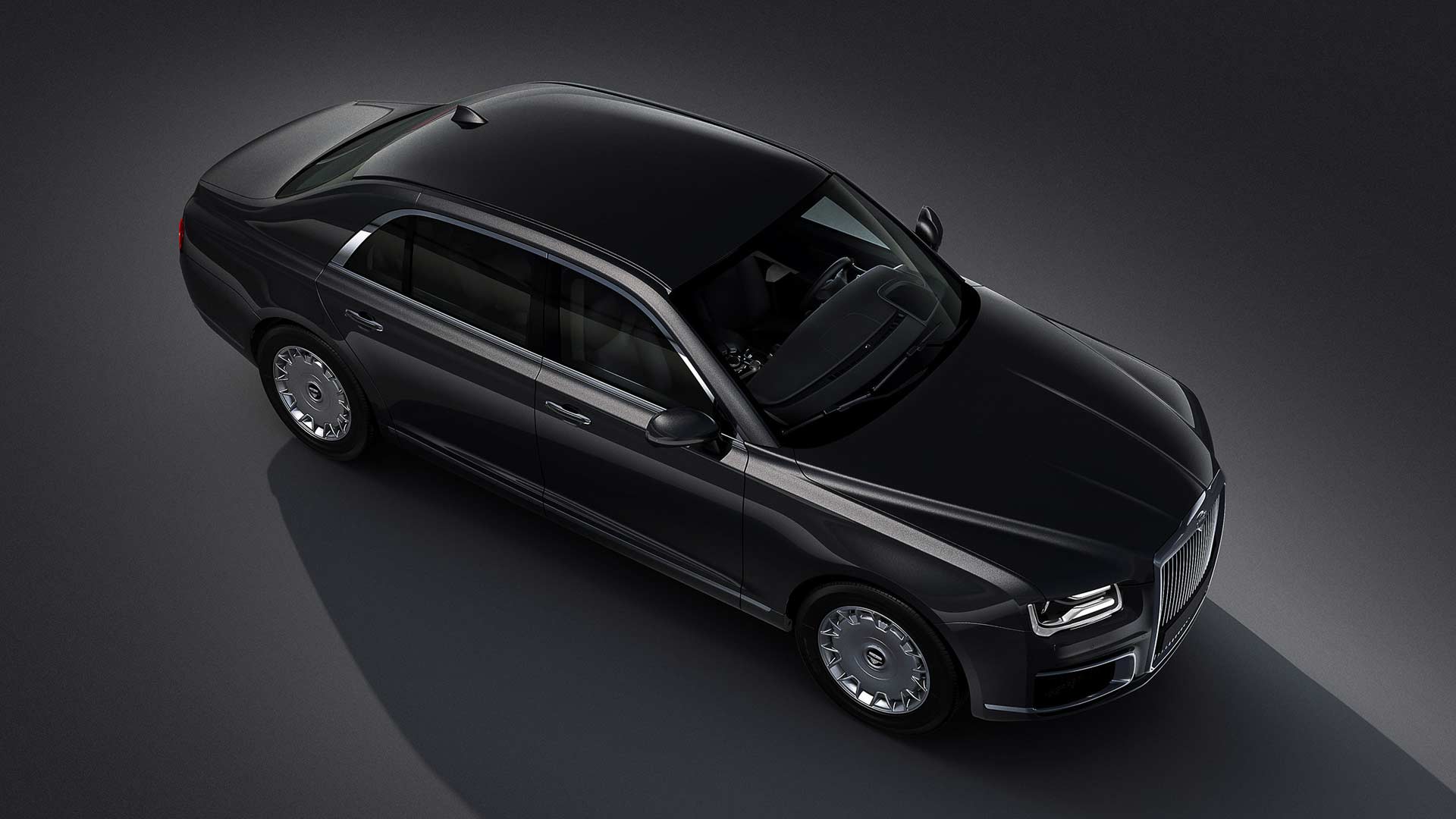 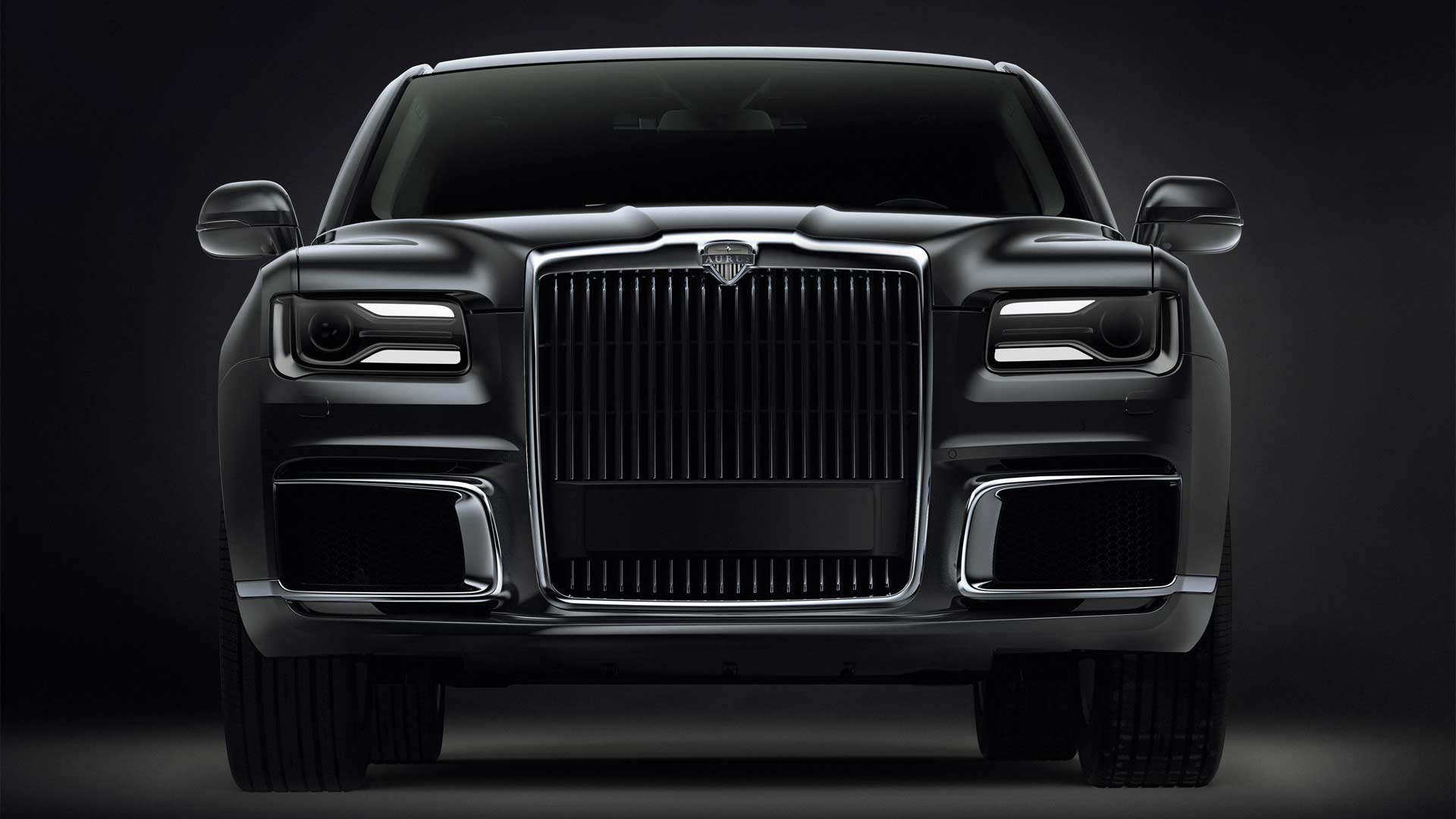 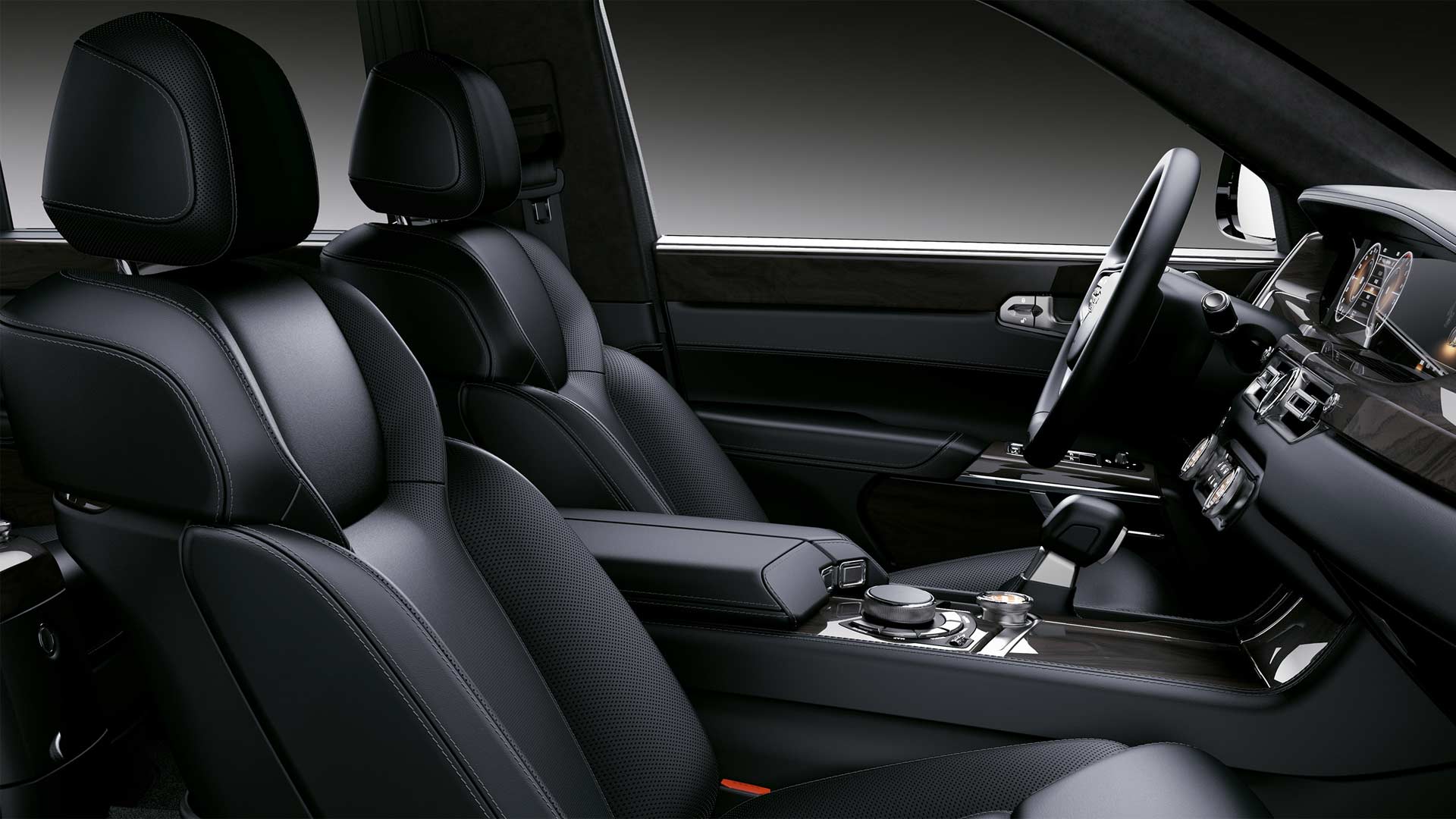 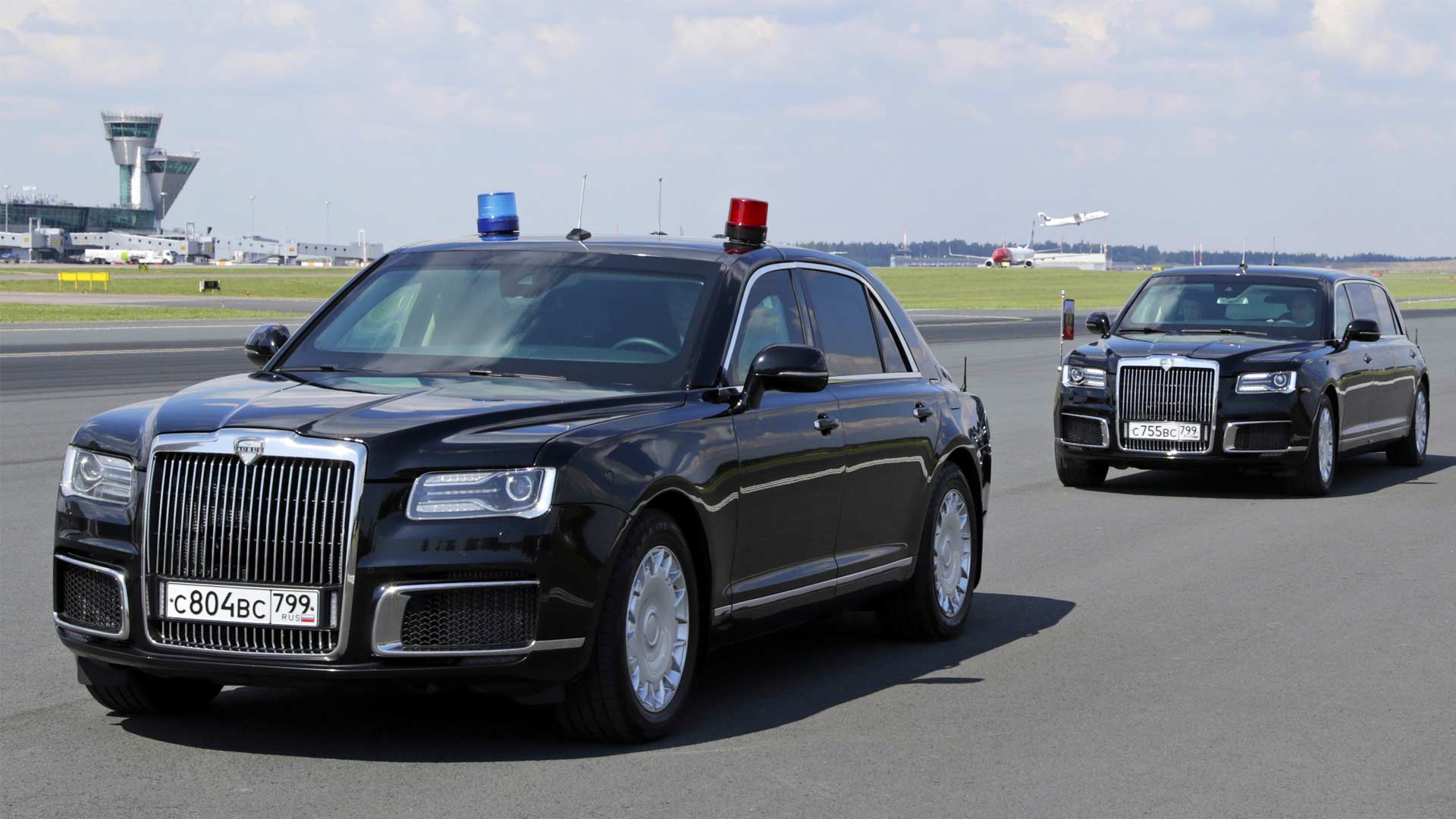