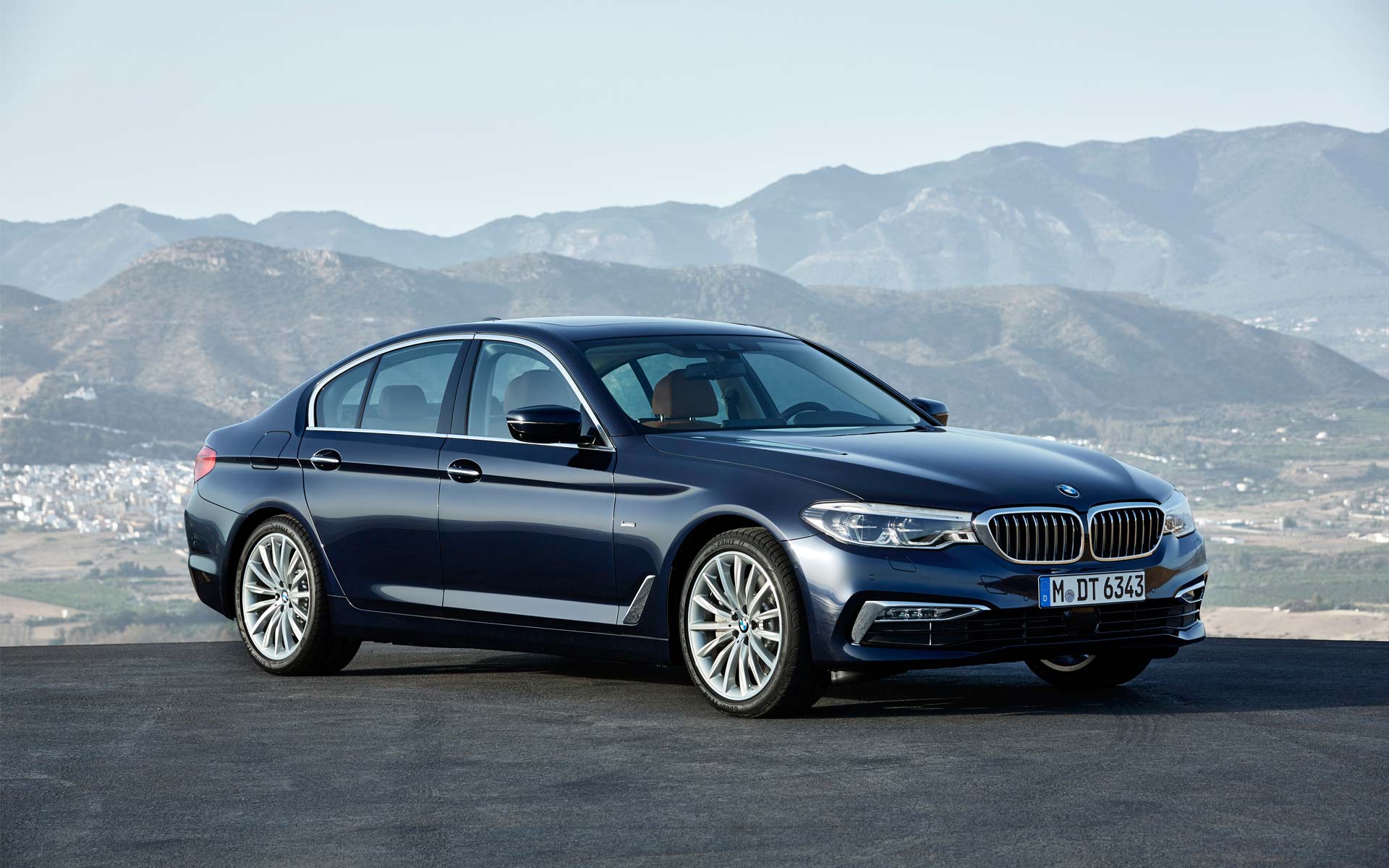 Reportedly, 36 BMW vehicles have caught fire in South Korea so far, prompting the automaker to expand the recall into its home market. BMW has recalled 96,300 vehicles in Germany and 323,700 vehicles in the rest of Europe.

A defective exhaust gas recirculation (EGR) module is suspected to be the cause of the fire. According to the company, its the coolant leakage in the EGR, where the hot gases ignite the dirt and oil residues.

In South Korea, around 106,000 diesel vehicles have been recalled and the European process to inspect and replace will start soon. It is being estimated that the recall in Europe costs around €160 million.

As for the Indian market, BMW has not issued any official statement, however, there seems to be a silent inspection going on.