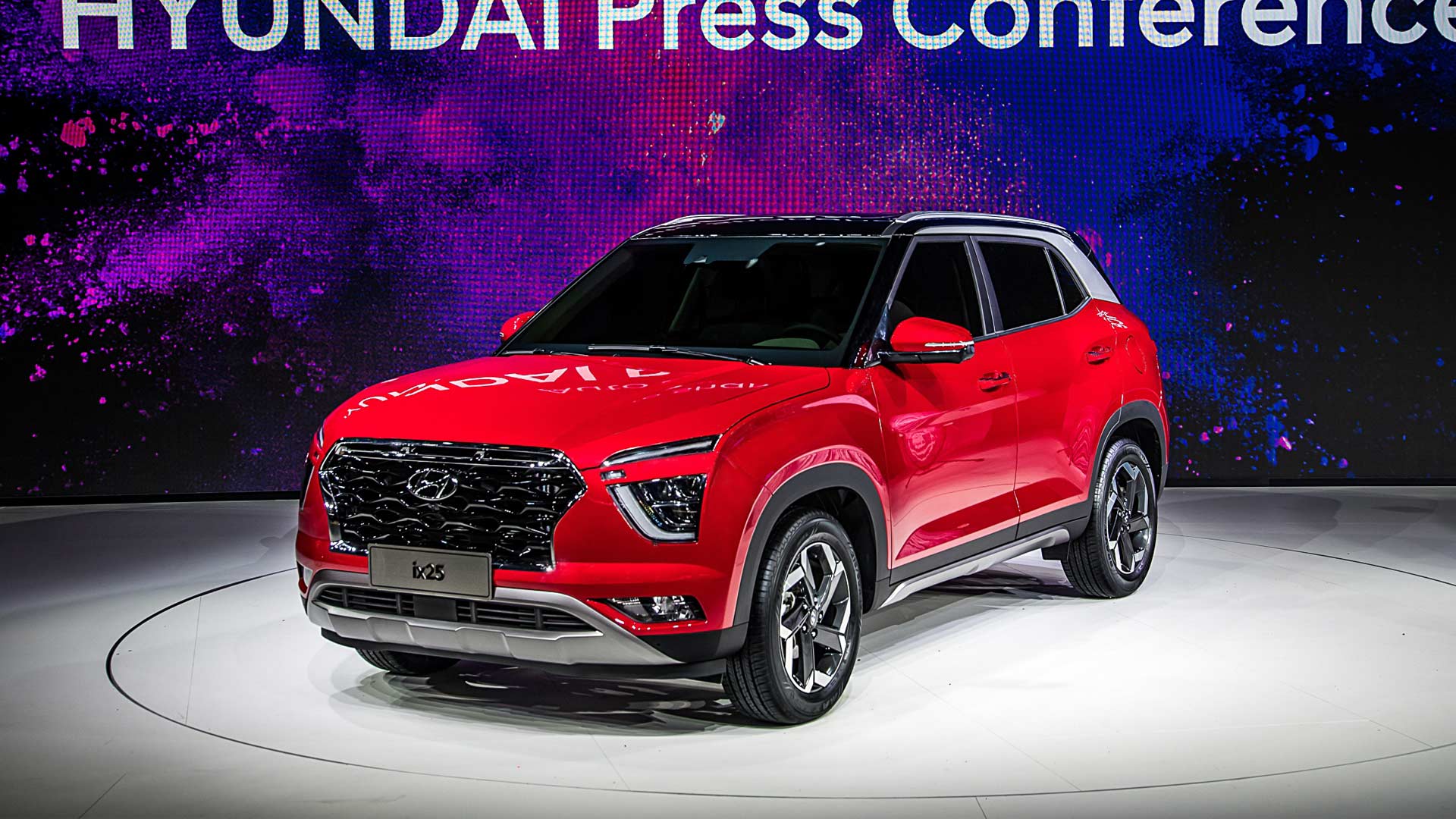 The Hyundai Creta, also known as ix25 in China, is entering its second generation and a near-production prototype was showcased recently at the Auto Shanghai 2019. The compact crossover is in its final rounds of testing, meanwhile, we can talk about its design.

The first thing the new ix25 reminds us is the new Palisade that we saw in December last year. The headlamps are split into two parts and a C-shaped LED light signature creates an illusion of connecting them together. The top section (of the headlamps) also appears to double as turn signals. The new version of Hyundai’s signature Cascading grille is present here too. The side profile is easily recognizable as a Hyundai Creta, especially when you look at the windows and blacked-out A- and B-pillars. Also, notice a two-tone color scheme.

Overall, the side profile looks more muscular and a lot more appealing. At the rear, the taillamps mimic the headlamps, and another stop lamp is housed right at the centre of the rear door. The design is more on the premium side and the best angle to look at is probably the rear three quarters.

The chic interiors will have features such as a 10.4-inch touchscreen infotainment system, a 12.3-inch digital instrument cluster, ambient lighting, wireless smartphone charging, and USB ports too.

The new ix25 is expected to go on sale in China in August this year. The Creta is an extremely important vehicle for Hyundai India. No official word yet on the second generation’s arrival to the country.