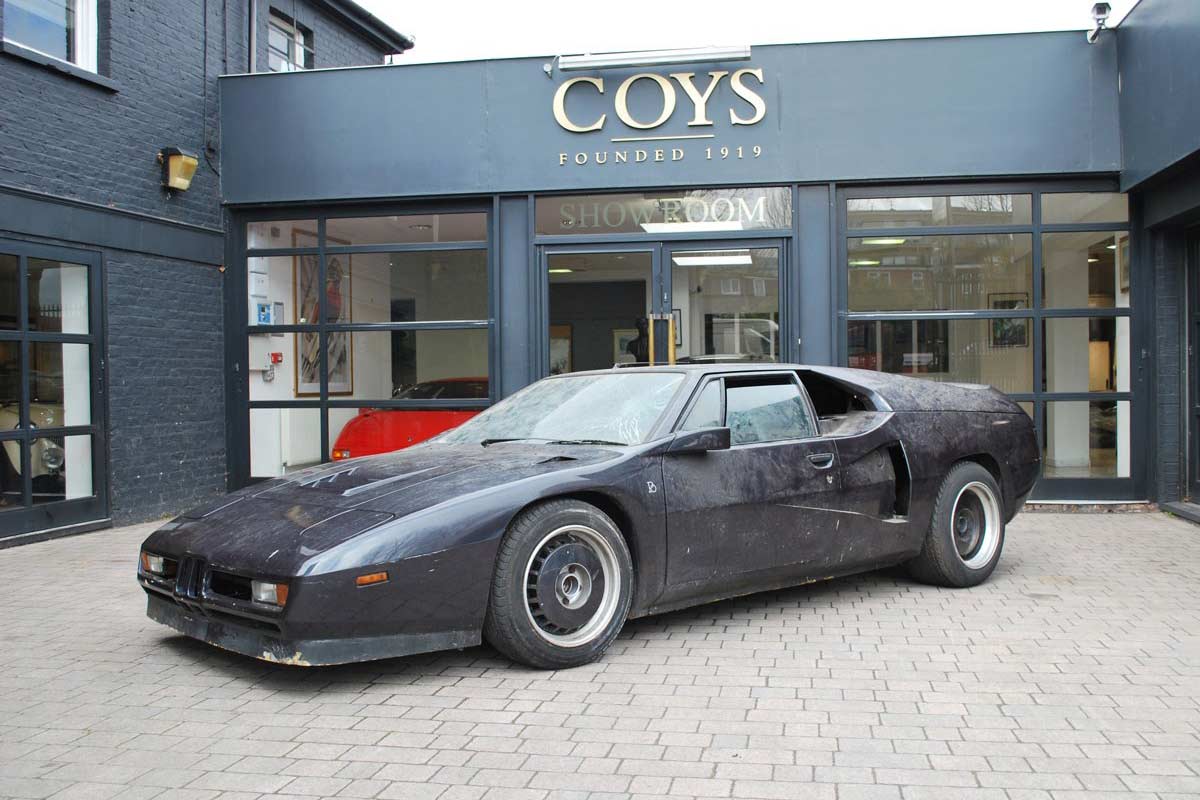 If you’re wondering why this “looks so Italian”, you’re kinda right. The BMW M1 has an interesting Italian connection. Not just because it was designed by Giorgetto Giugiaro, it was supposed to be built by Lamborghini because the Bavarians were apparently lacking experience to develop a Ferrari competitor.

But something didn’t work out due to reasons beyond our understanding, and BMW decided to build the car themselves. They managed to build only about 450 units though, and one of them is this 1979 M1 which has an even more interesting history. Originally sold to someone from Berlin, the car ended up with racing driver Harald Ertl in 1981. The following year, the car went through an extreme makeover, sponsored by British Petroleum who were looking to promote their new Autogas product. The 3.5-litre in-line 6-cylinder petrol engine received turbochargers which bumped the power output from 270+ hp to 400+ hp. On 17th October, 1981, Ertl managed to achieve a speed of 301.4 km/h – claimed to be World Land Speed Record at that time. However, there seems to be no records to support that claim. Looking at the photos, the car seems to require a long restoration work from the new owner. Apparently, this was unearthed from a garage in East London. Not sure if that was Ertl’s. 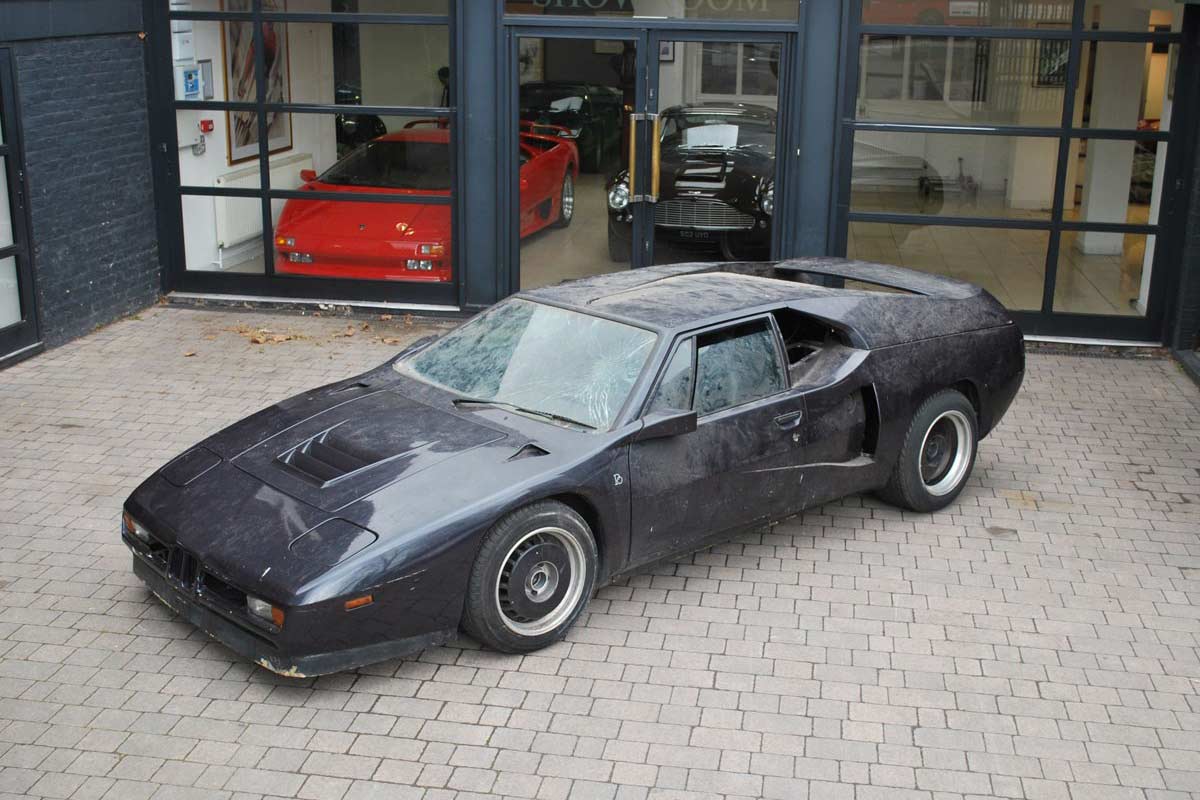 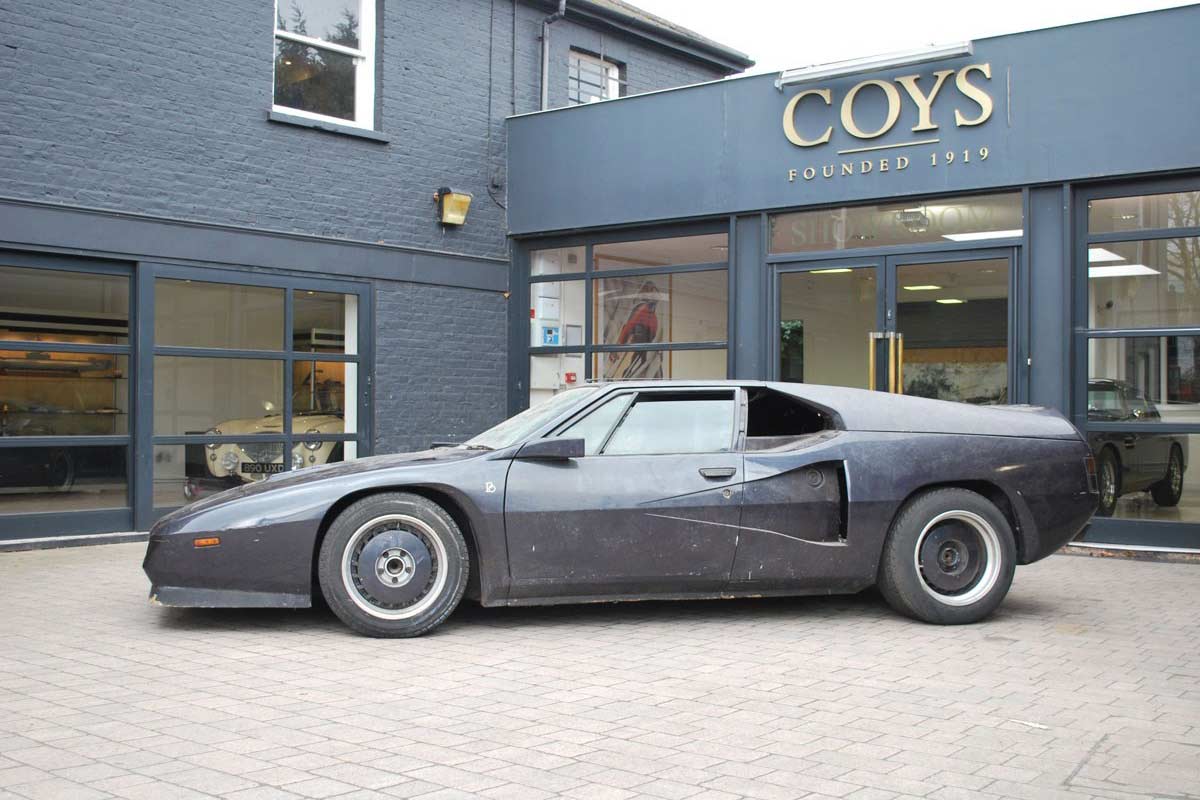 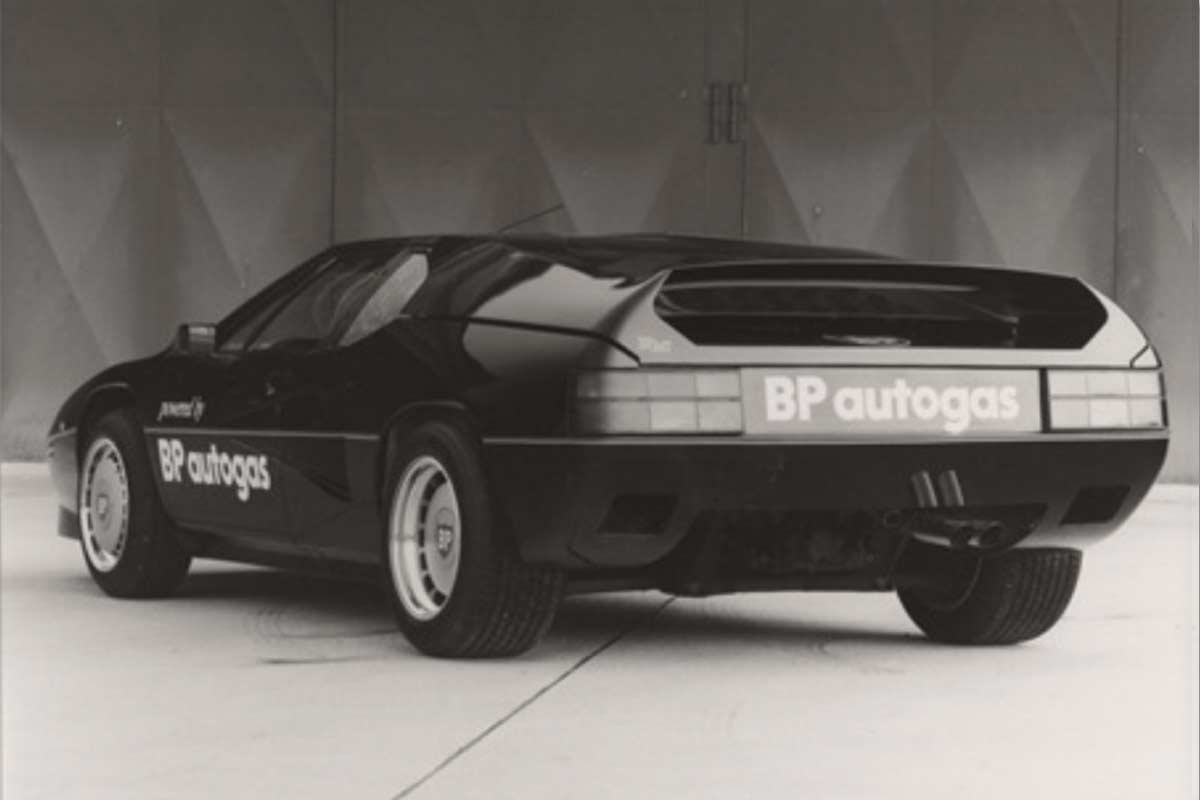