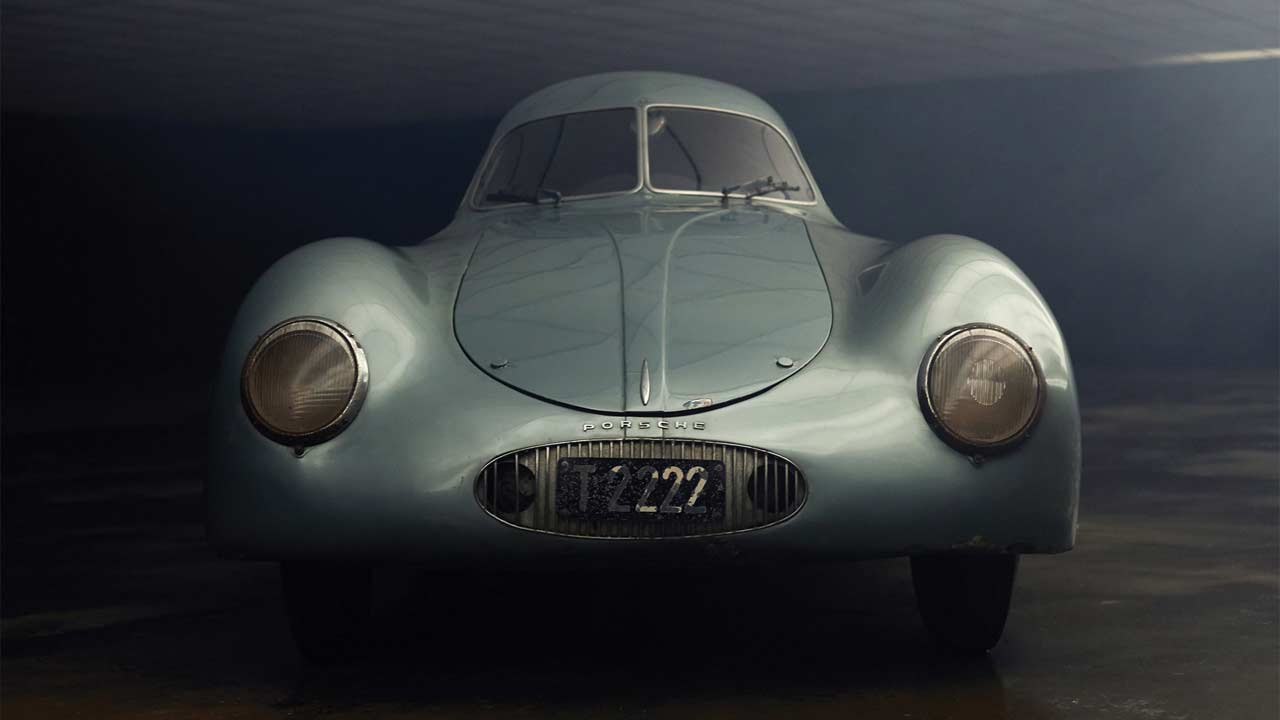 Although Porsche considers the 356 to be their very first car, the attempts to create a sports car began a decade earlier when Ferdinand Porsche proposed a sports car version of the Beetle, then known as KdF-Wagen. KdF stands for Kraft durch Freude or “Strength through Joy” in literal translation. 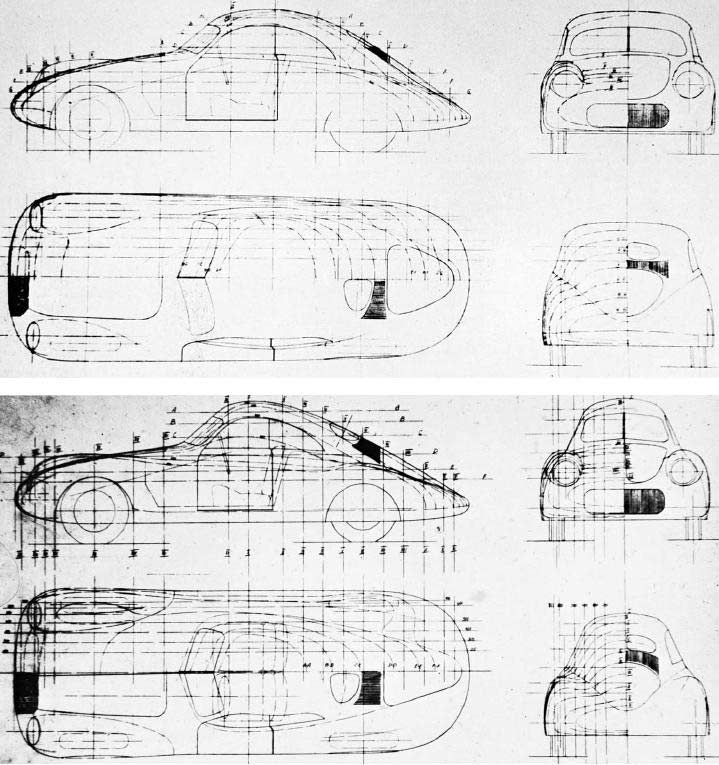 Work began on designing a sports car with different body styles, the design was known as Type 114. Apparently, the sports car idea was rejected by the Deutsche Arbeitsfront board as it was a far cry from the state’s vision of a car for the common man. However, the Type 114 designs left an impression.

Two weeks later, Volkswagen itself commissioned Porsche to figure out a solution that would address the Beetle’s poorly performing narrow tires. VW had built several versions of the KdF already, including the military-grade Kübelwagen and Schwimmwagen, and the proposed sports car was to be the 10th different body design applied to the KdF’s Type 60 chassis. The project was dubbed as Type 60K10, though Porsche internally classified it as the Type 64.

In the spring of 1939, several manufacturers lined up to compete in a 940-mile road race from Berlin to Rome, and Porsche received an order from the National Socialist Motor Corps (NSKK) to produce three Sport KdF-Wagen examples, and the Type 64 was resuscitated. The standard 985 cc VW engine was rebuilt with dual Solex carburetors, larger valves, and higher compression, resulting in an output of 32–40 hp, which is significantly up from the standard factory output of 23.5 hp. The car had a curb weight of 1,346 pounds or 610 kg.

The first example was completed in 1939 and would have been well on its way to a position on the Berlin-Rome starting grid had World War II not broken out within the following month. The other two examples were apparently destroyed.

The one remaining Type 64 has been owned by three private owners so far. It’ll be auctioned off at RM Sotheby’s Monterey Auction that will take place between 15th – 17th August 2019. 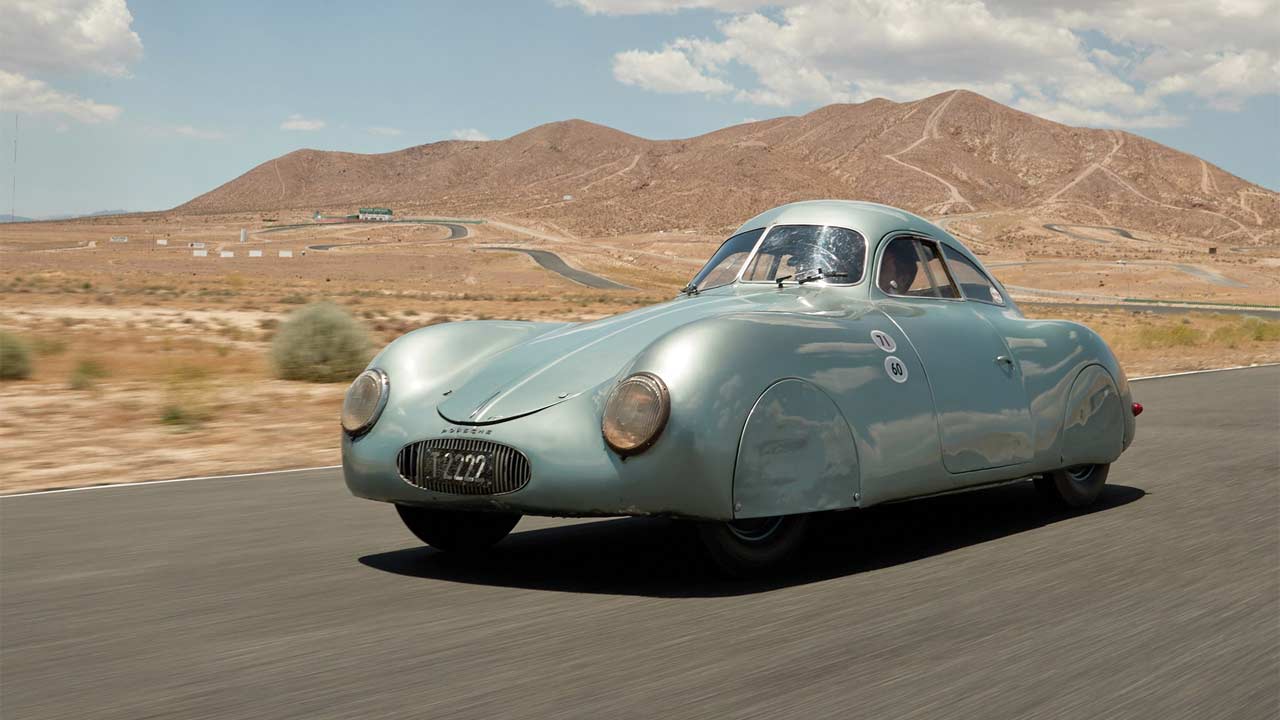 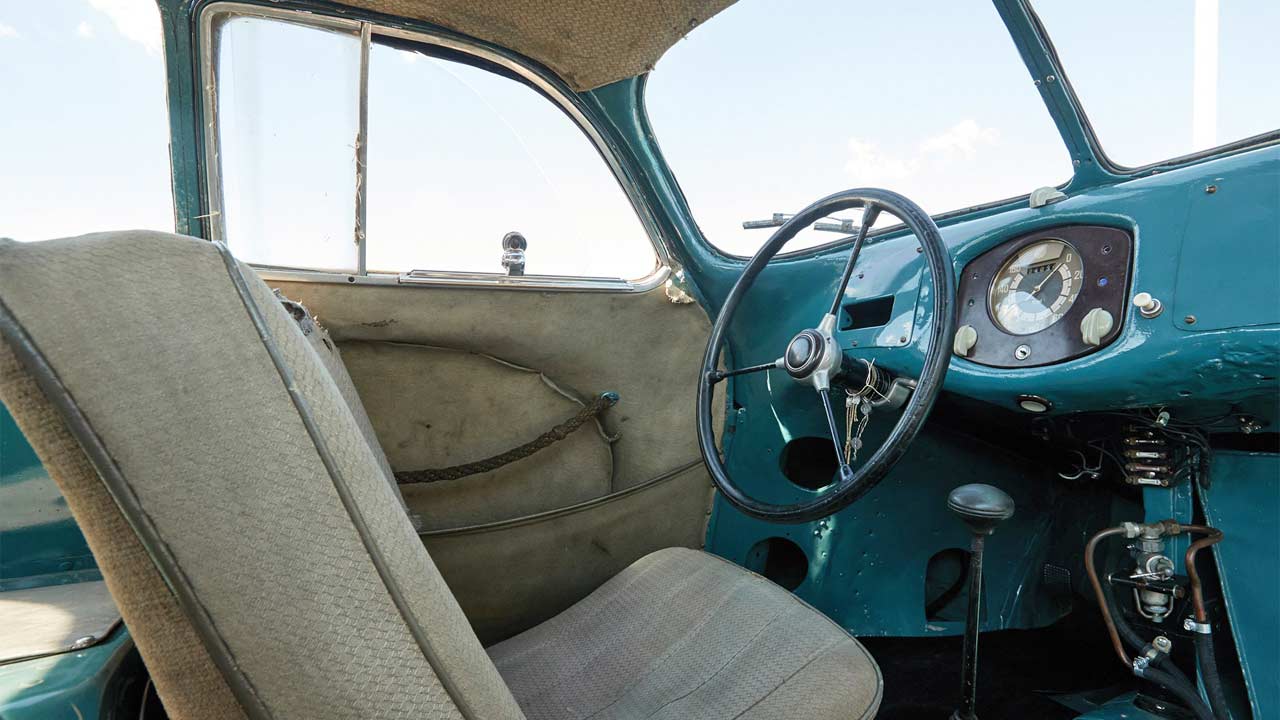 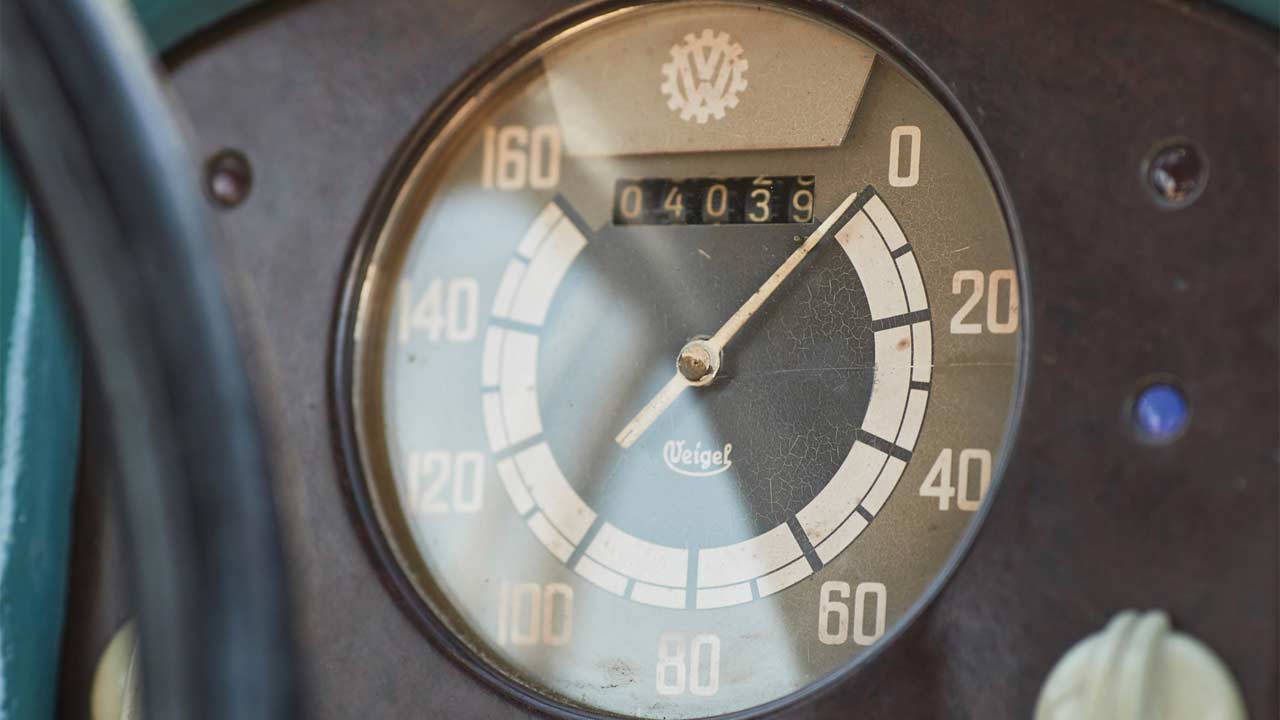 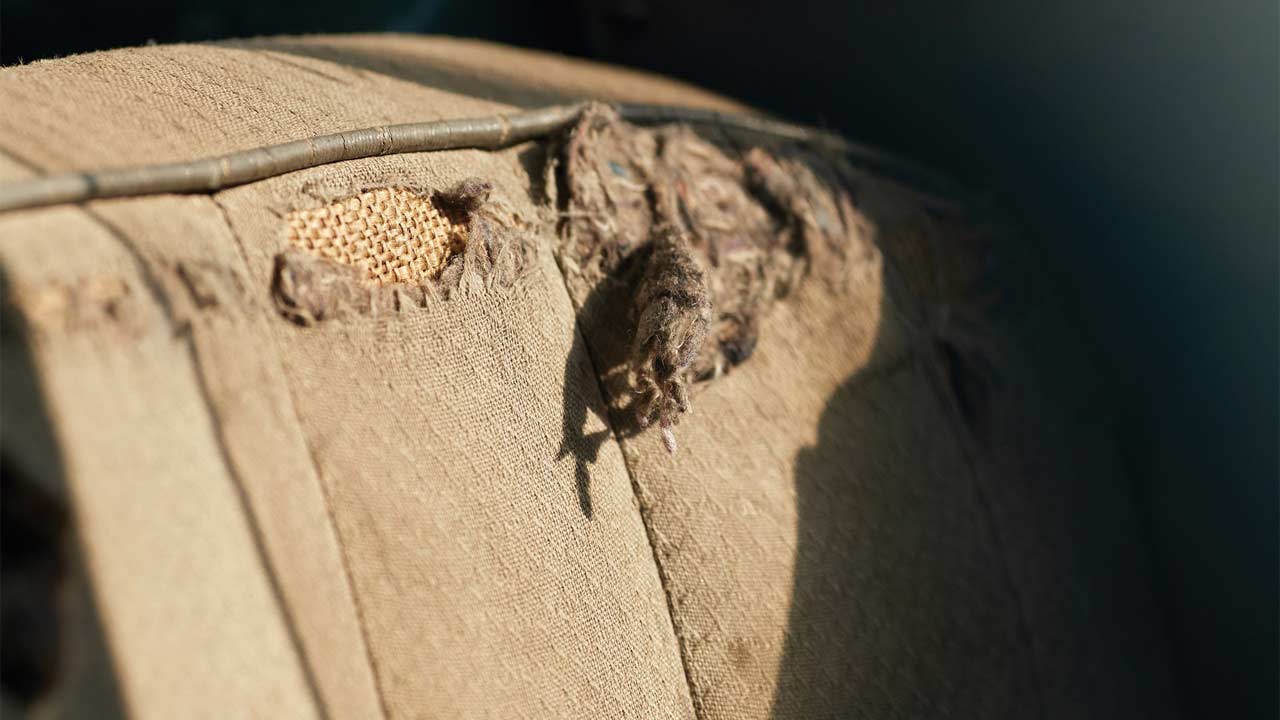 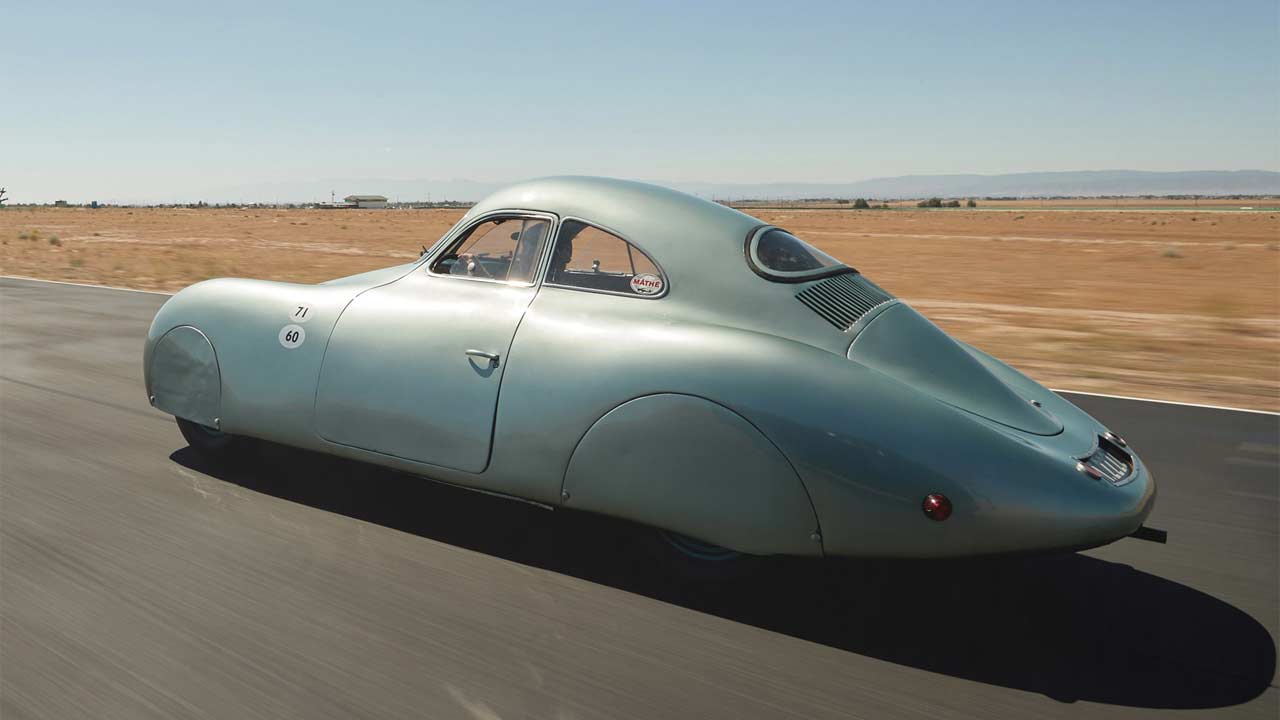 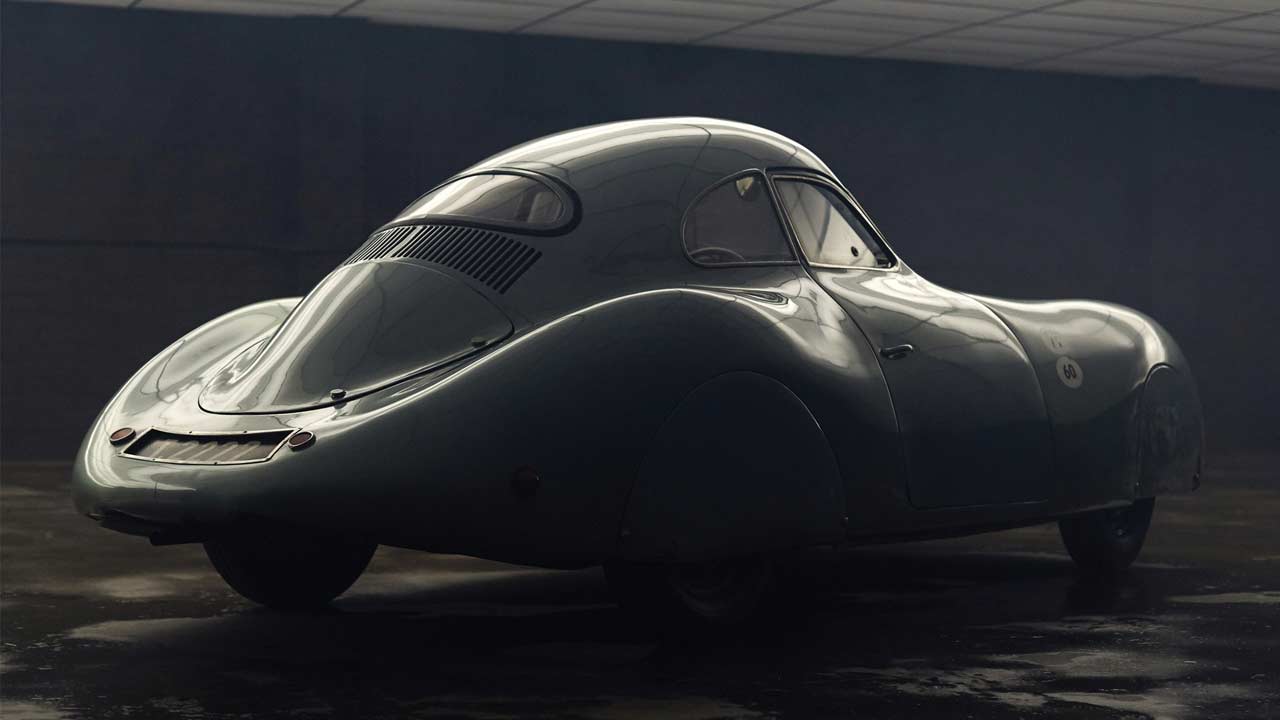