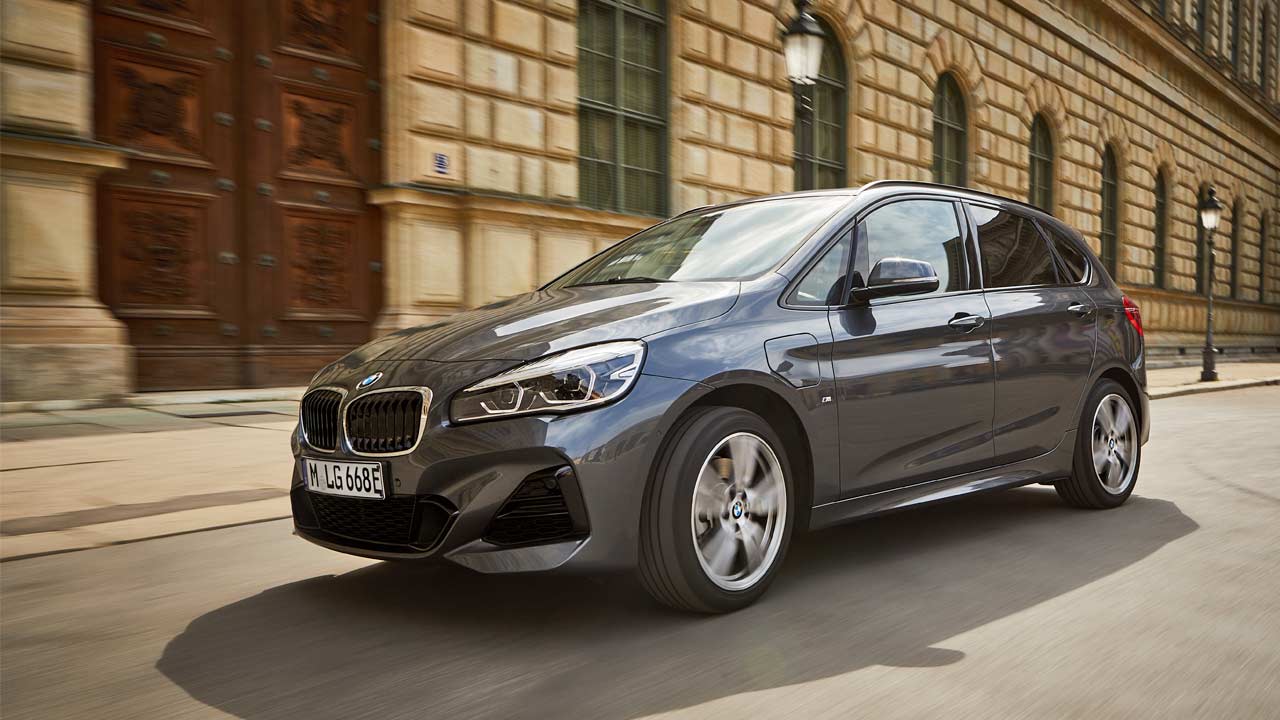 I’m not completely sure if the commercial jetliners can also be electric in the future, because it would require cells with higher energy density in order to make the aircraft fly with the enormous weight of the battery pack itself. However, there seems to be improvements and the cells can now hold more energy than before.

They might not be able to make a commercial jetliner fly just yet, they can, however, get more range for EVs and PHEVs. BMW is updating their plug-in hybrid models and one of them is this 225xe Active Tourer. 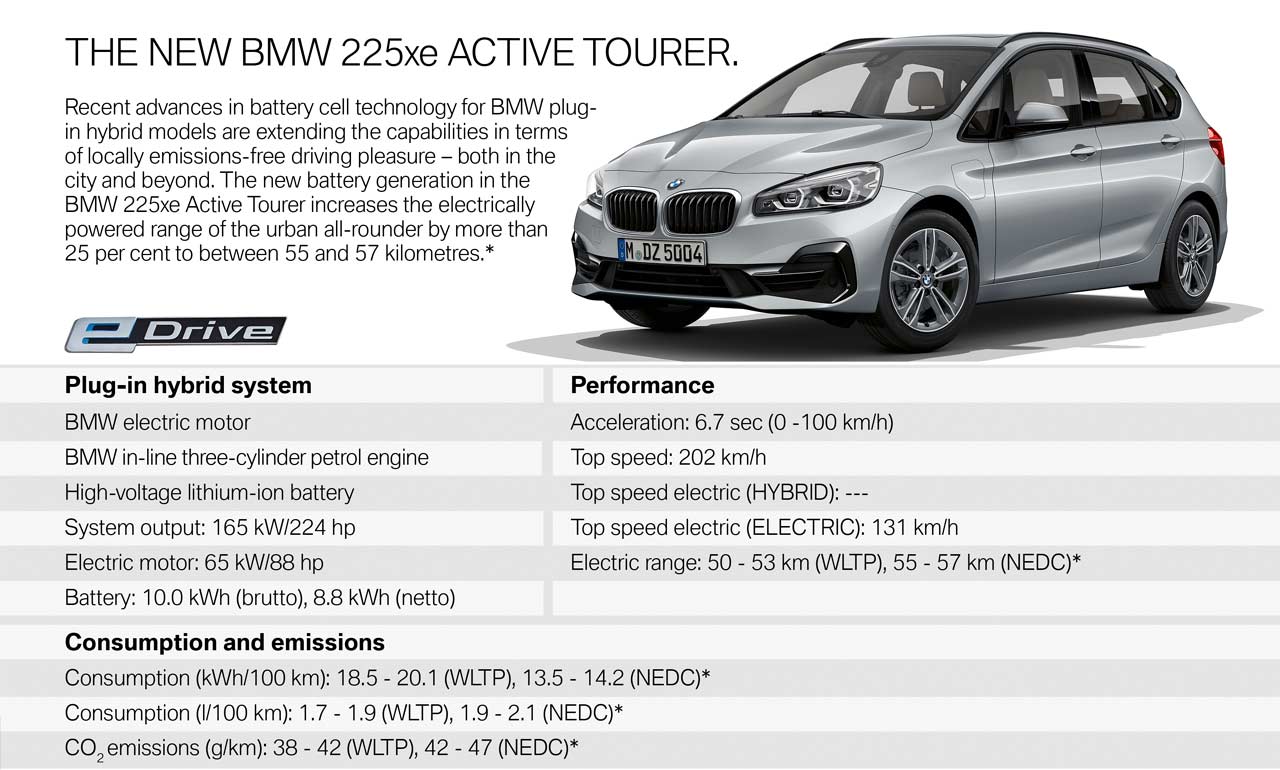 The electric range is up by 25 percent, thanks to the higher density lithium-ion battery pack. The gross energy content is up from 7.7 to 10.0 kWh while retaining the same dimensions as before. The Active Tourer can now go 50 – 53 km in pure electric mode compared to 40 km range offered by the previous battery pack.

Using the conventional household socket, the battery can be charged in around 5 hours. With a BMW i Wallbox, the same is claimed to take less than 3:15 hours.

As before, the updated 225xe Active Tourer is powered by a 1.5-litre 3-cylinder TwinPower Turbo petrol engine that puts out 136 hp + a 65 kW (88 hp) electric motor on the rear axle. Together, the system output is 165 kW (224 hp) and 385 Nm of torque. Power is transmitted to the front wheels via a 6-speed Steptronic transmission.

The hybrid model is claimed to accelerate from standstill to 100 km/h in 6.7 seconds. Top speed is 202 km/h; in pure electric driving mode, it can reach speeds of up to 130 km/h, apparently.