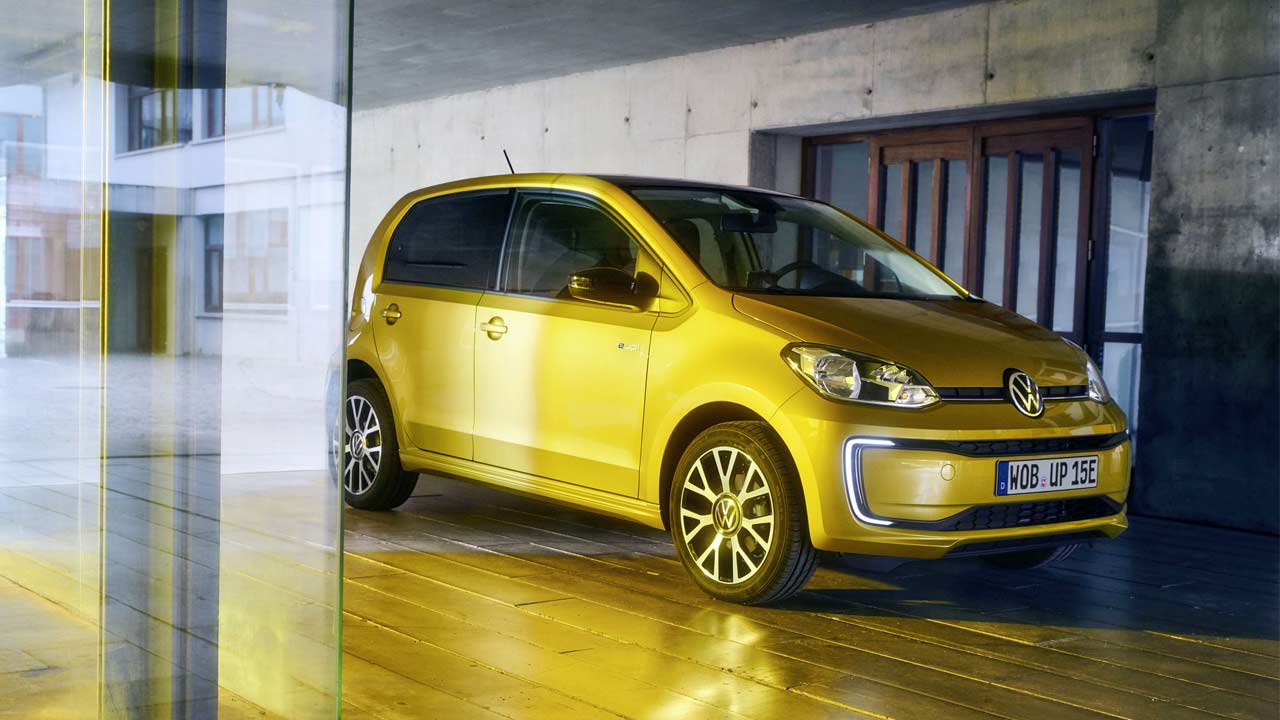 Volkswagen’s A-segment offering up!‘s all-electric version e-up! has got a bigger capacity battery and increased range. The updated model starts at €21,975 (minus subsidies), which according to VW, is lower than that of the outgoing model. In Germany, the car receives €2,000 environmental bonus as a government subsidy plus another €2,380 subsidy from Volkswagen. As a pre-sales launch offer, the e-up! can also be leased at €159 per month excluding extra payments between 18 September and 31 October 2019 (in Germany). 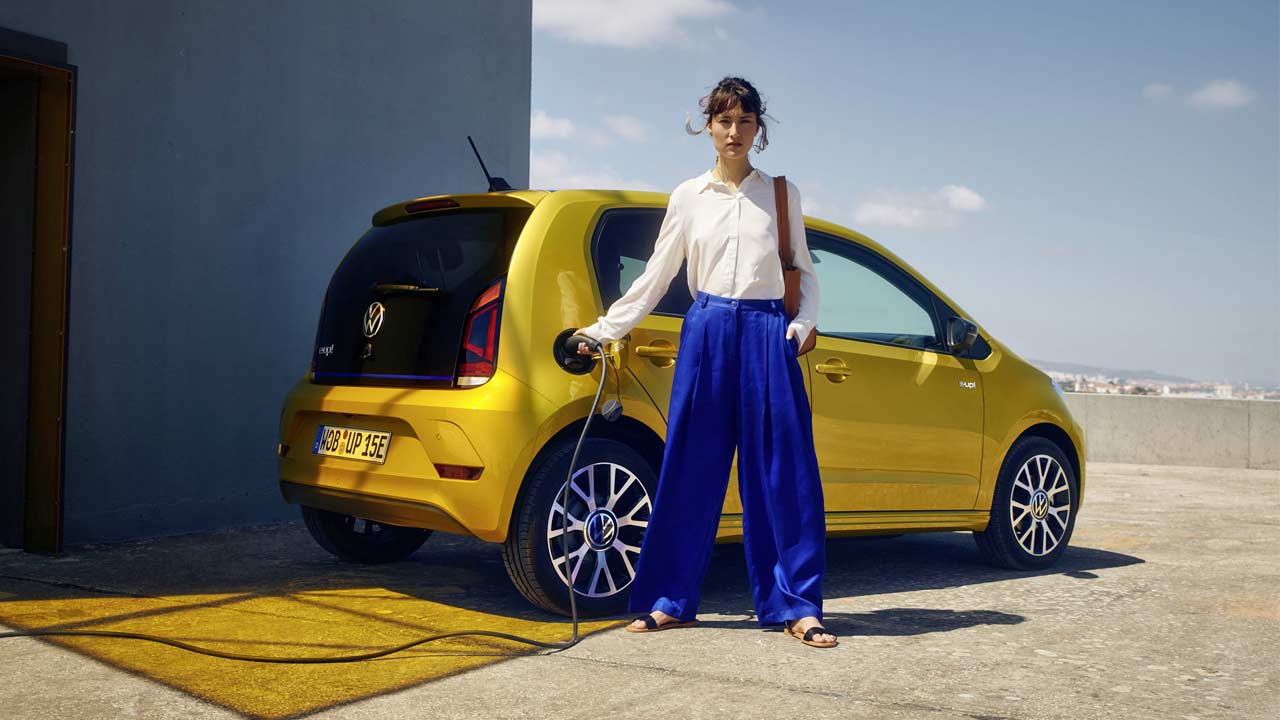 As for charging times, it apparently takes only 60 minutes to charge the battery to 80 percent of its capacity with DC charging at 40 kW. The charging process can be scheduled in advance, initiated or stopped via maps + more smartphone app. 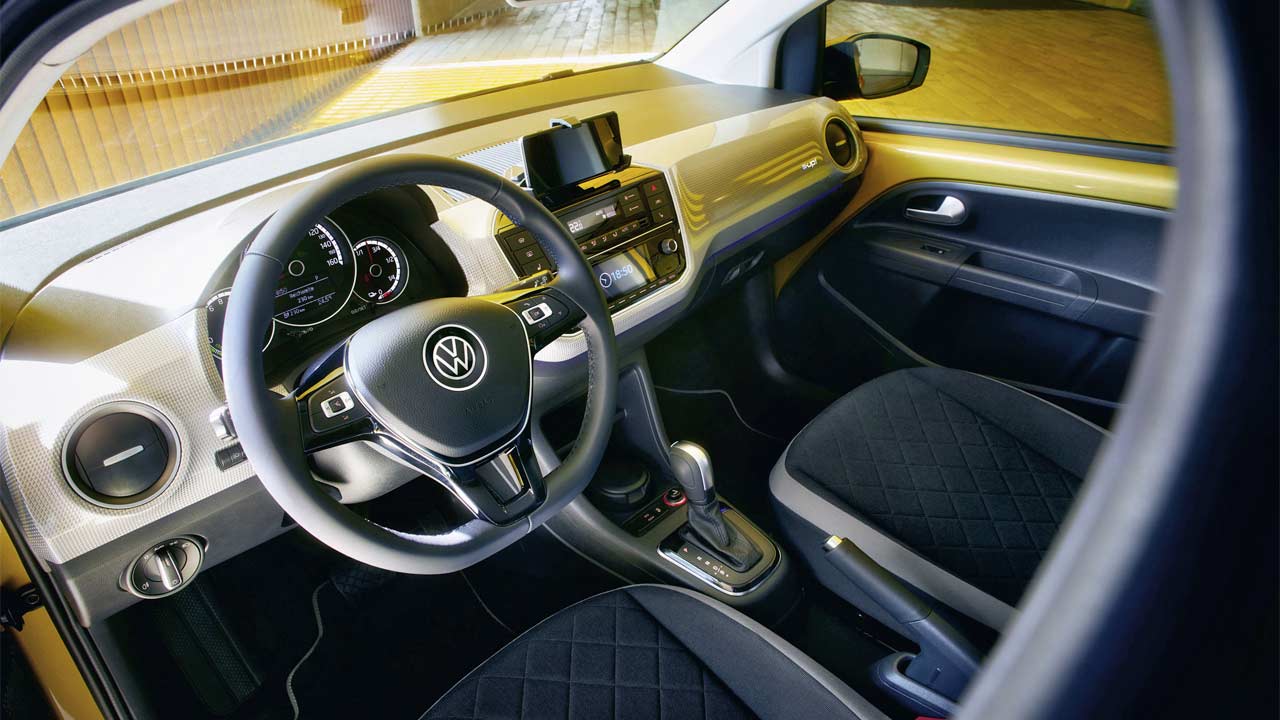