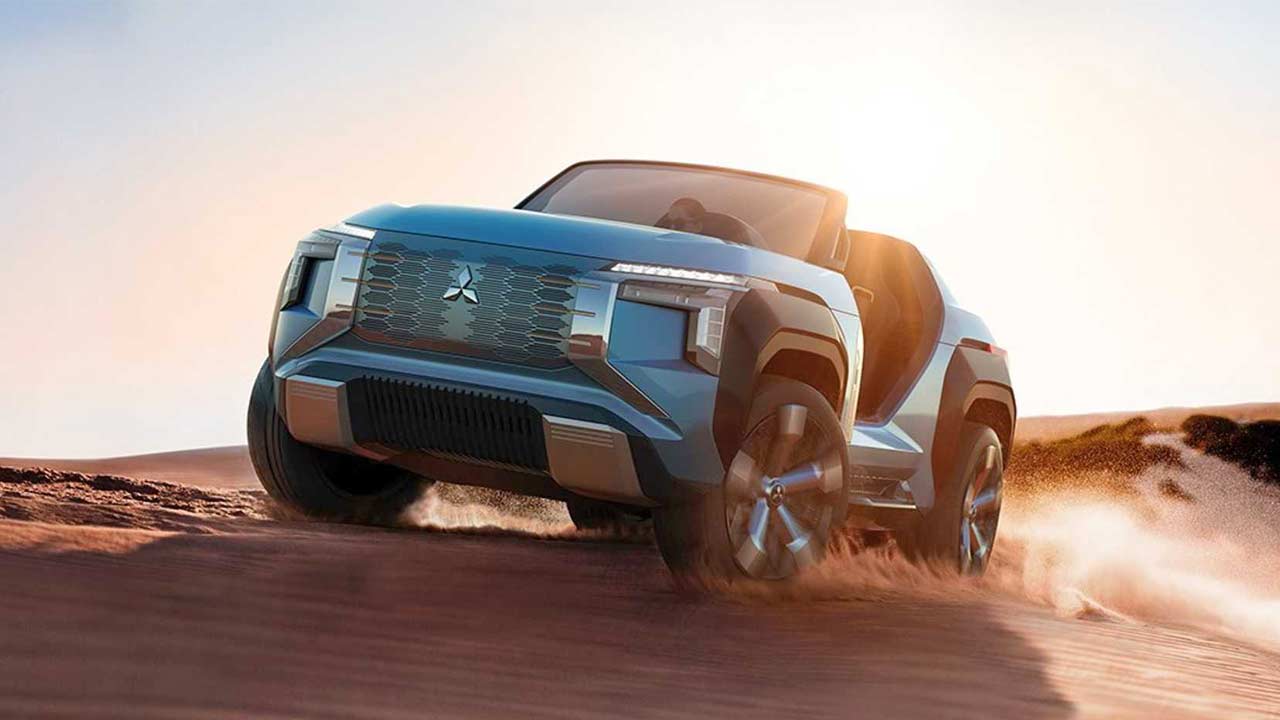 I know exactly what you’re thinking. This is one of those concepts that’ll probably never make it to production. However, it’s concepts like these which make the motor shows worth going. There’s no roof and doors, let’s dive in 😉

The Mi-Tech concept is a buggy-inspired plug-in hybrid SUV that promises to “deliver unparalleled driving pleasure and confidence” over any type of terrain. The design language is typical of a modern Mitsubishi, with MMC’s signature Dynamic Shield at the front. Large skid plates at both ends, oversized squared-off wheel arches, T-shaped headlamps, and T-shaped taillamps are some of the other design highlights. The front has copper accents to let the people know that it is an electrified vehicle. 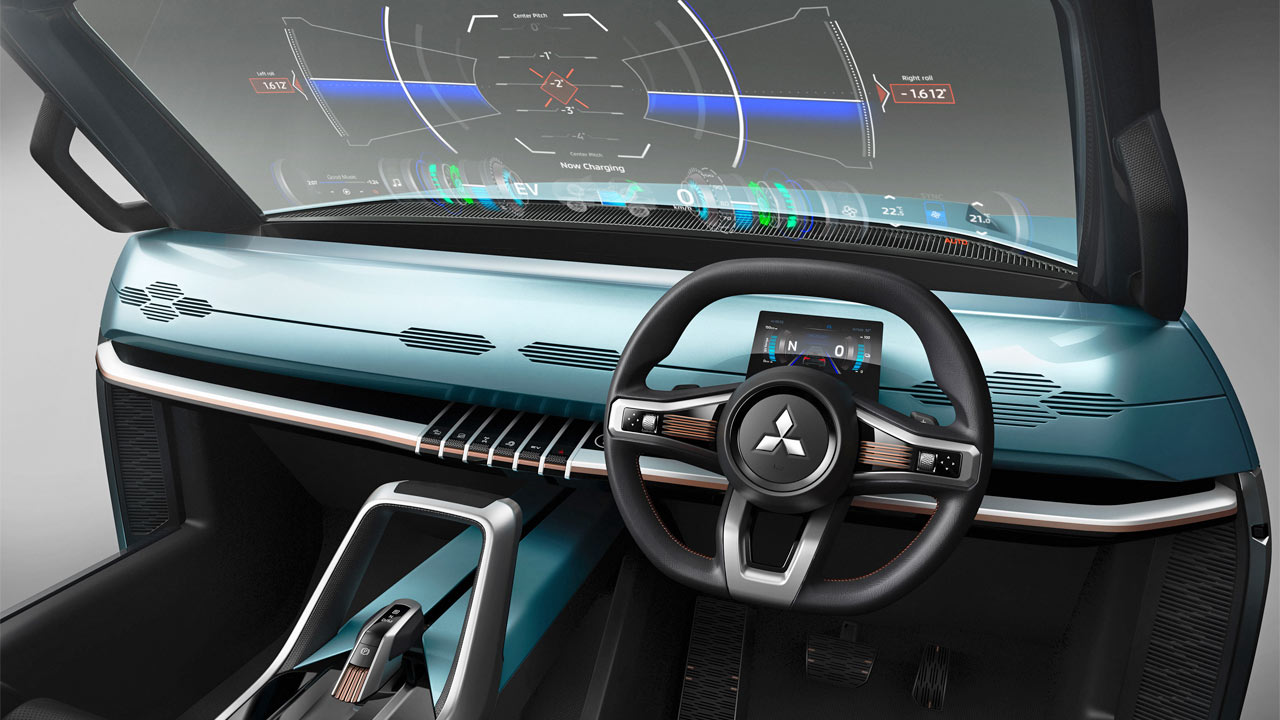 The minimalistic interiors also get copper accents on the dashboard, steering wheel and centre console. Also, notice the Keyboard-shaped switches arranged horizontally, and the handgrip to support the arm to make the switches easy to operate. Various information is displayed on the augmented reality (AR) windshield, including the vehicle, road, and surrounding traffic conditions. 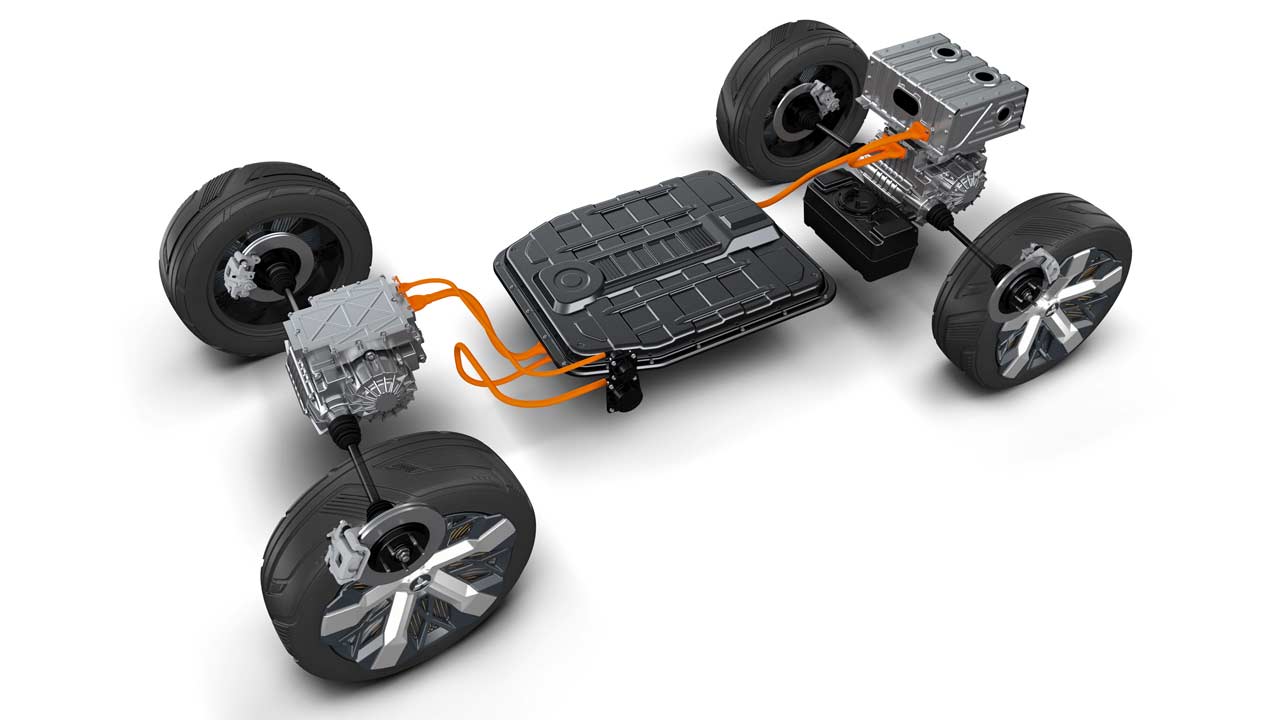 The powertrain department is where the Mi-Tech concept starts to sound a bit complicated. In place of a traditional gasoline engine, the Mi-Tech has a “compact gas turbine engine-generator”, which according to Mitsubishi, has a powerful output for its size and weight. “As environmental awareness grows and downsizing progresses, the concept explores the technological proposition to plug the PHEV drivetrain into a small SUV,” the company said.

The gas turbine runs on a variety of fuels such as diesel, kerosene and alcohol. The “generator” suffix might suggest that the gas turbine engine is there just to charge the battery pack, as a range extender.

In addition, there are electric motors that form a Quad Motor 4WD System with front and rear Dual-Motor Active Yaw Control (AYC) units. The brake calipers are electrified too, for better performance and accurate delivery of brake force. The vehicle is capable of 180-degree spins by counter-rotating the left and right wheels.

There’s no word on the production plans of the Mi-Tech concept, however, MMC’s Ashwani Gupta (Chief Operating Officer) said that the company plans to employ its electrification technologies to new midsize and compact SUVs by 2022. 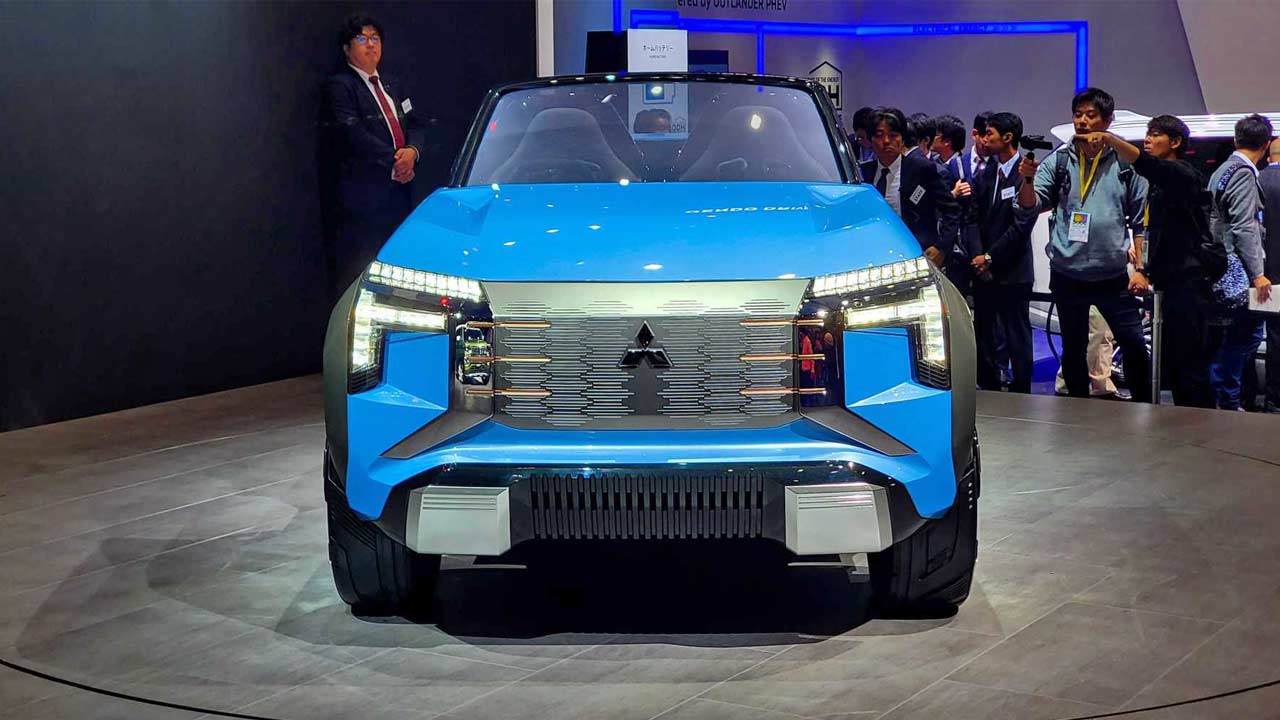 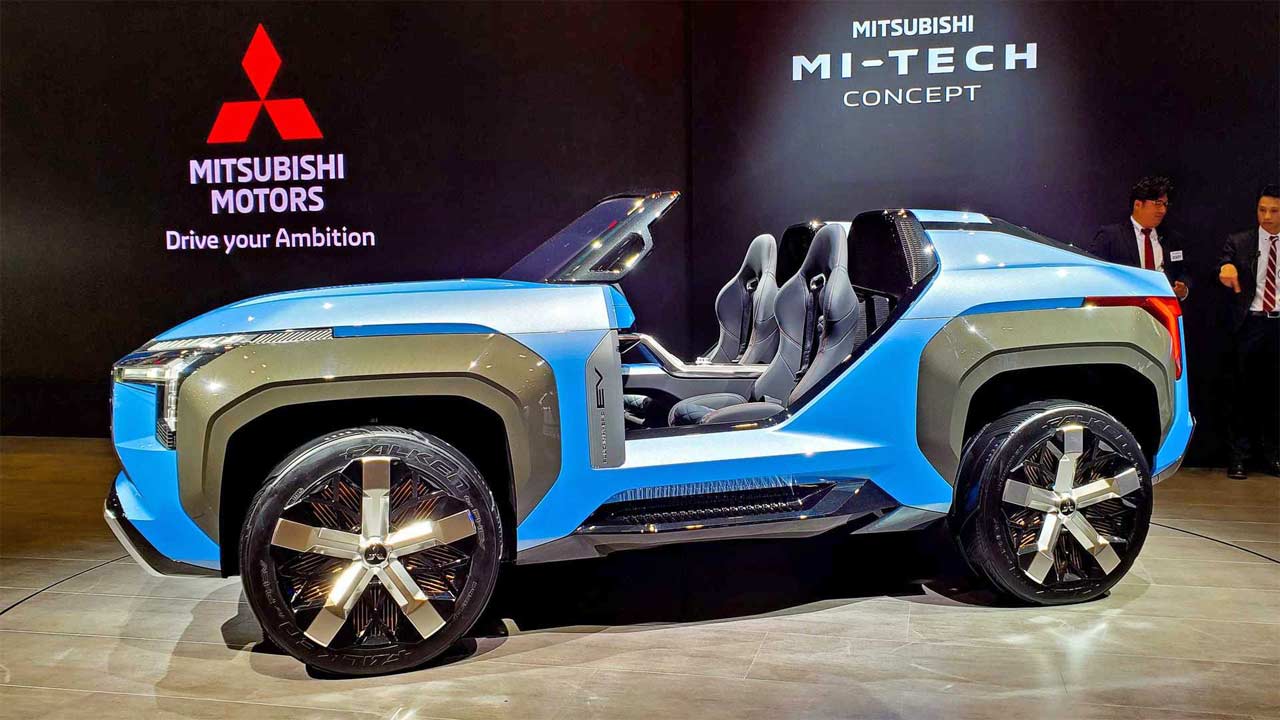 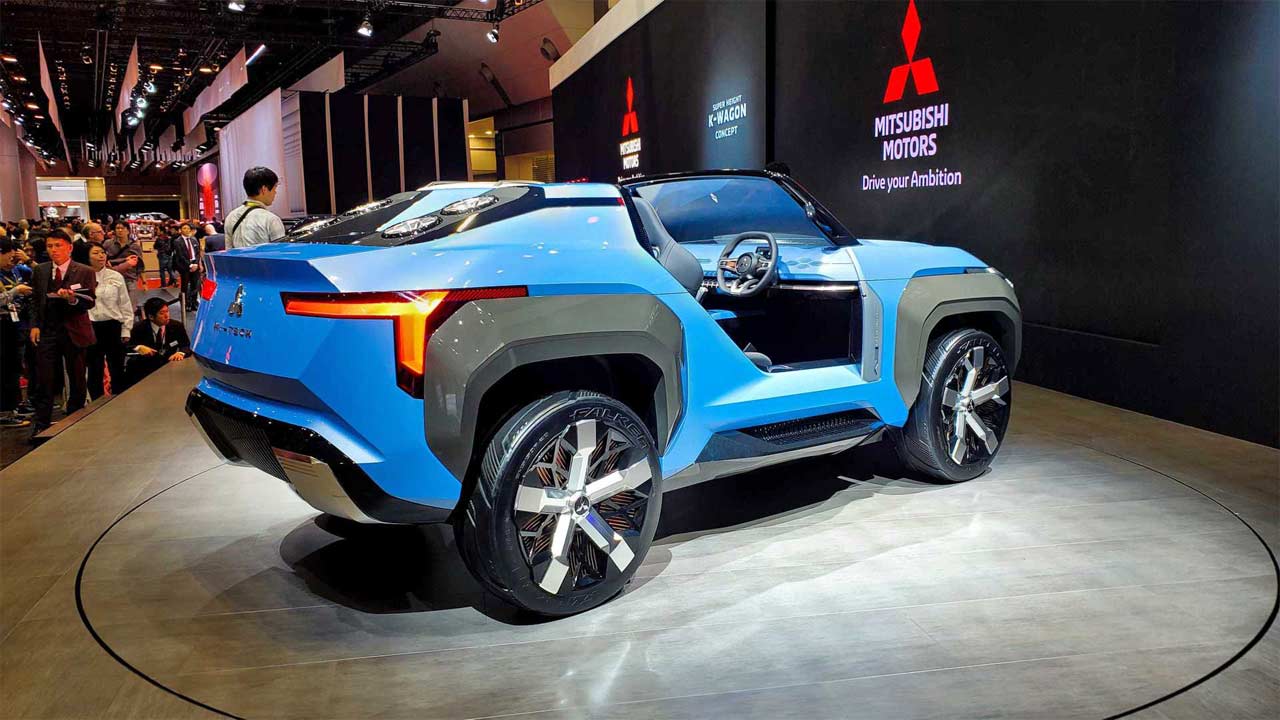 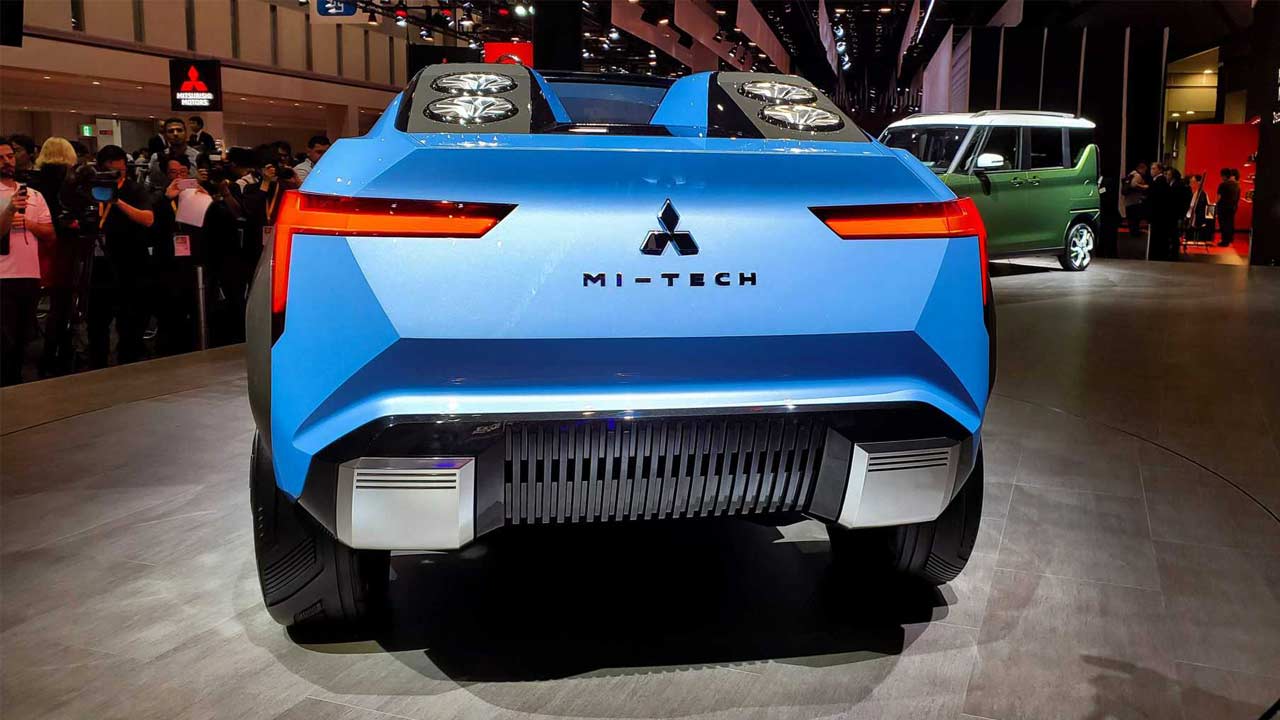 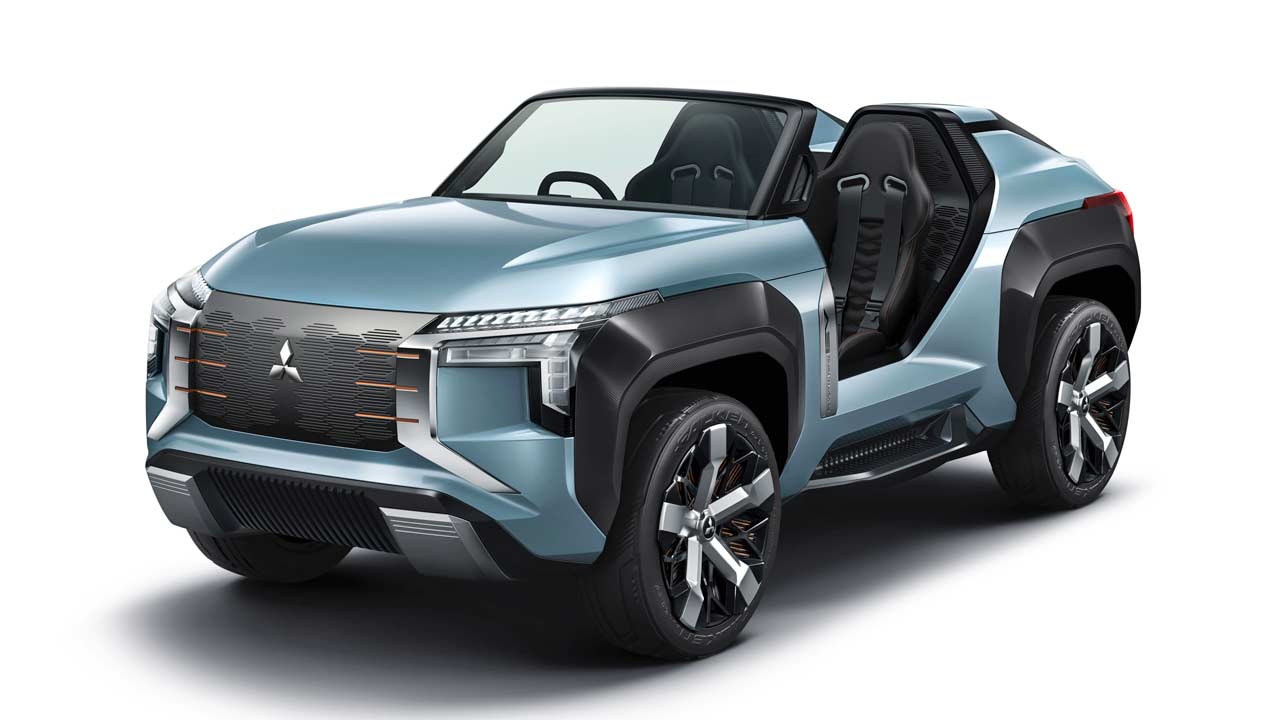 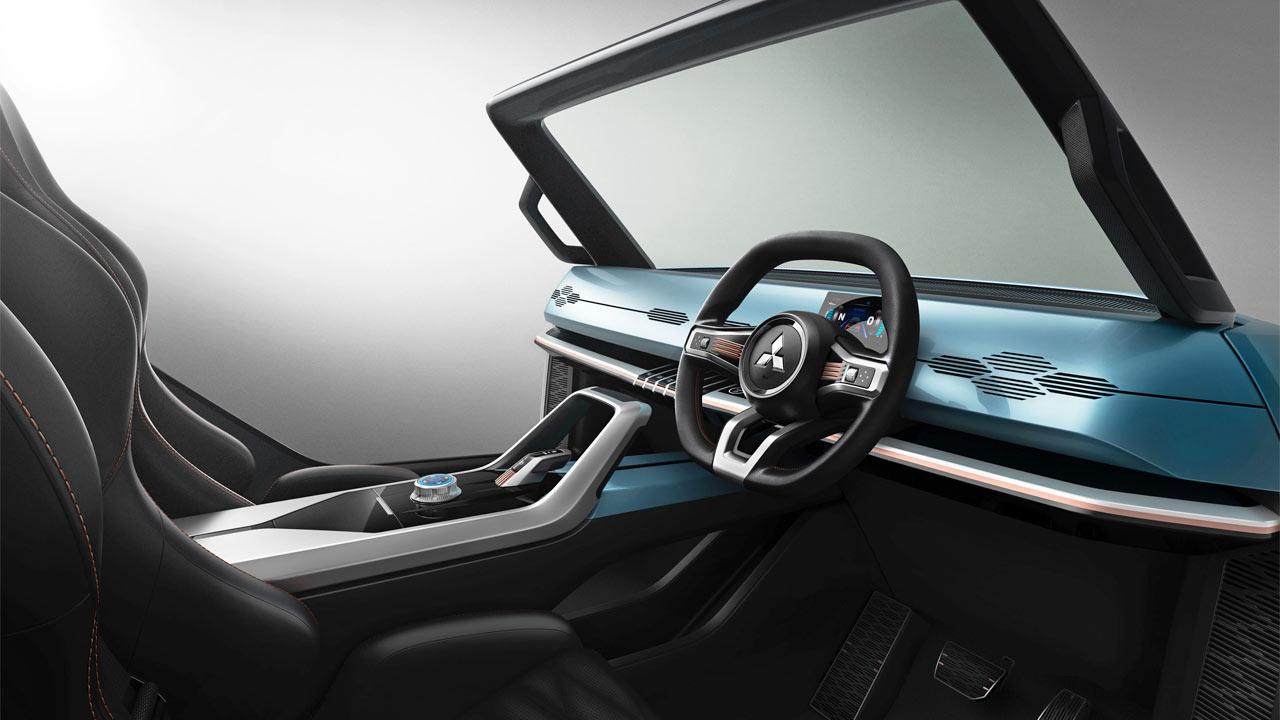 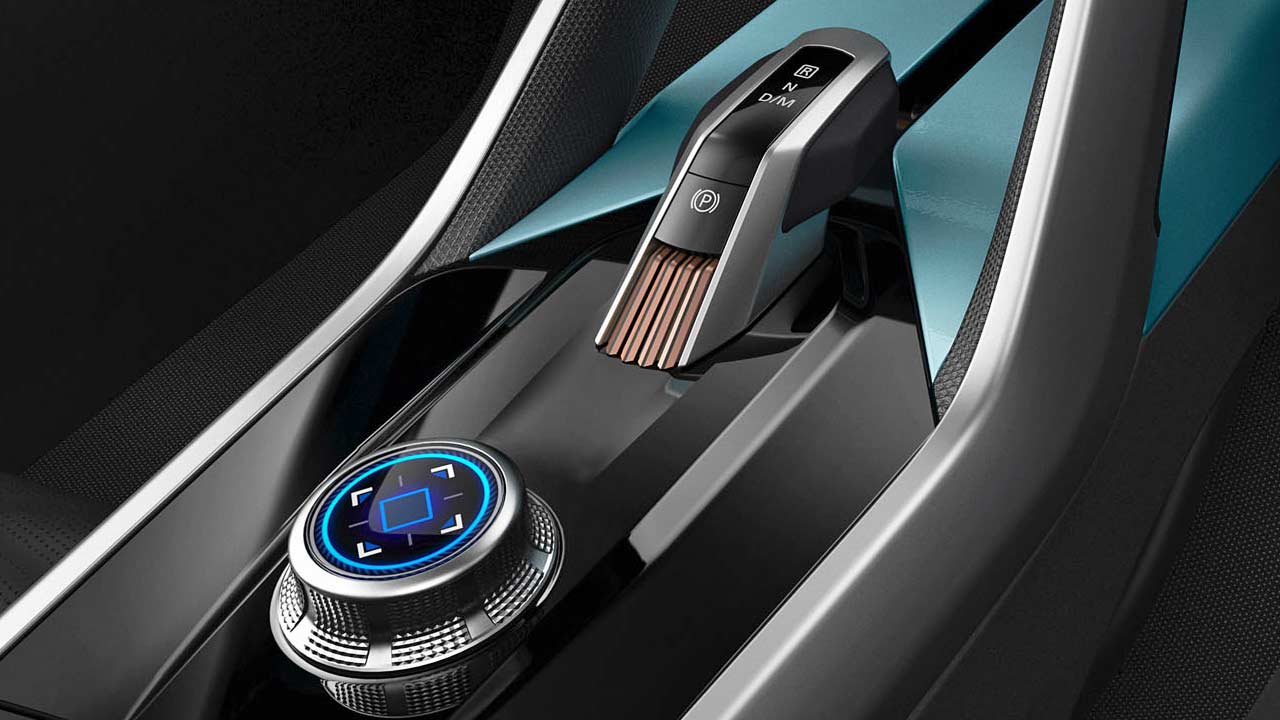 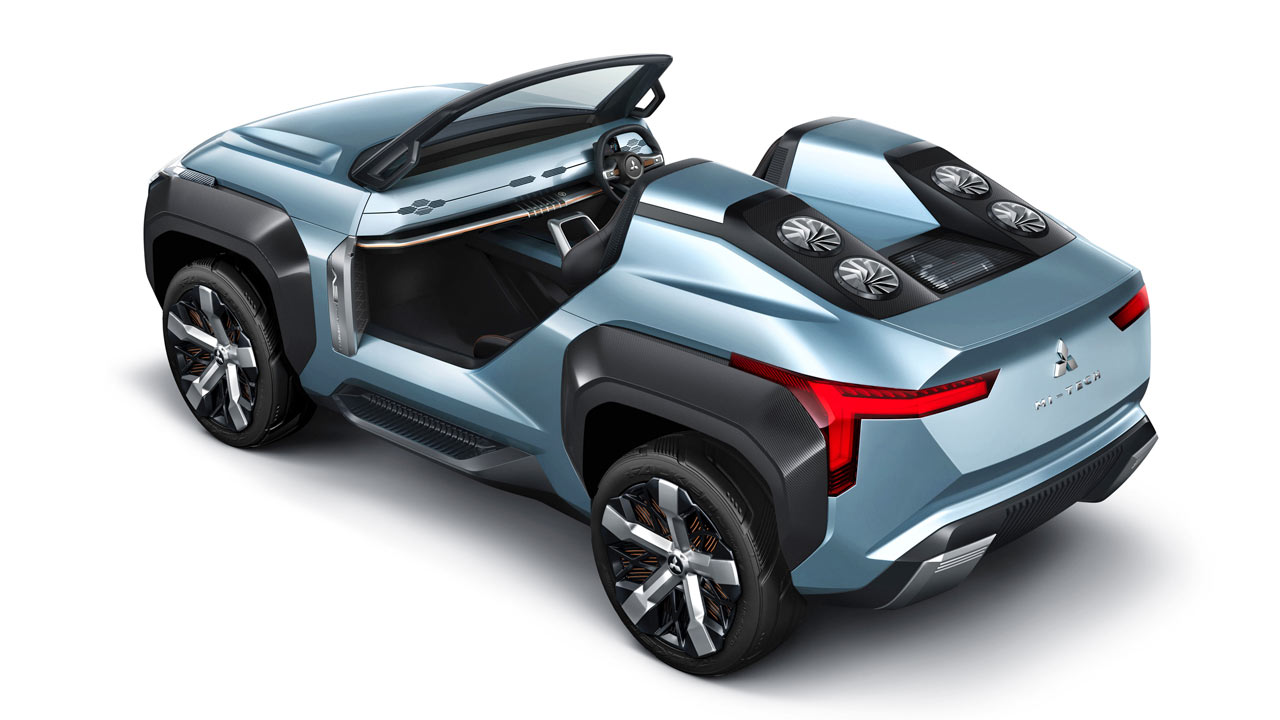