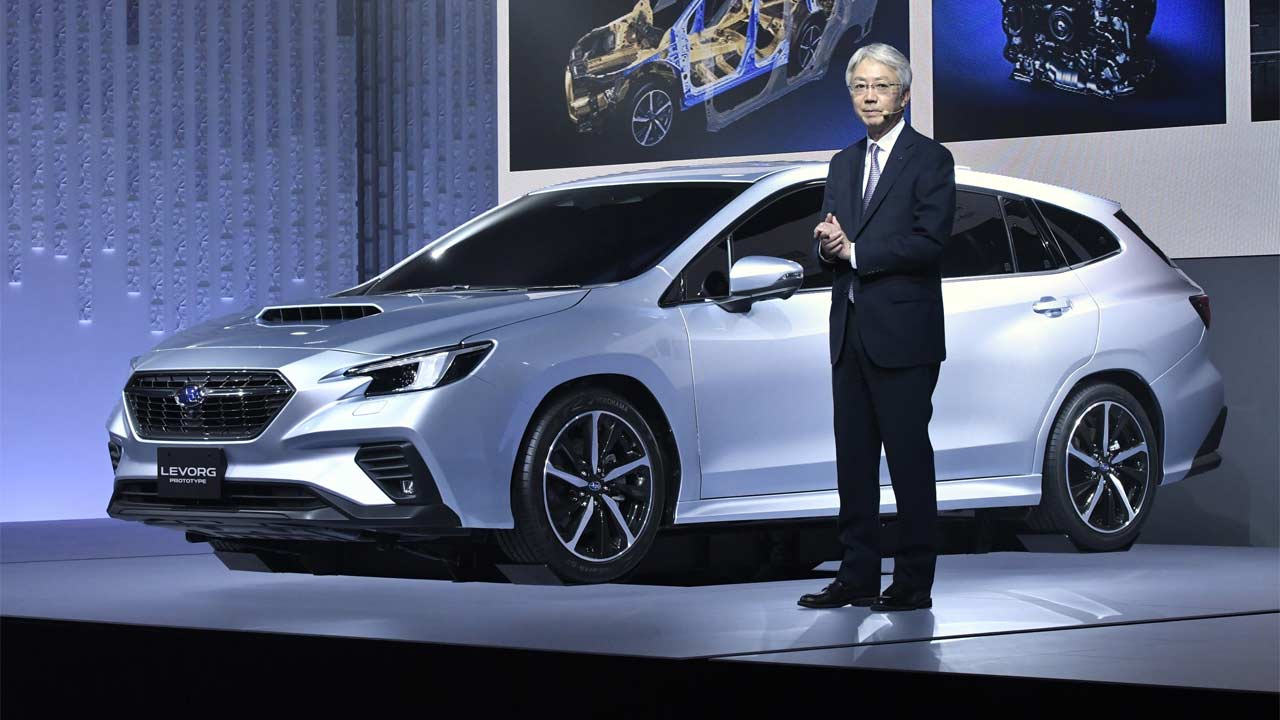 At this year’s Tokyo Motor Show, Subaru showcased the new Levorg as a prototype, which according to the company, is a performance wagon with advanced technologies. It adopts a new ‘Bolder’ design language, which is a sharper, crispier version of Subaru’s current designs. According to Subaru, it is an enhanced version of the brand’s ‘Dynamic × Solid’ design philosophy. 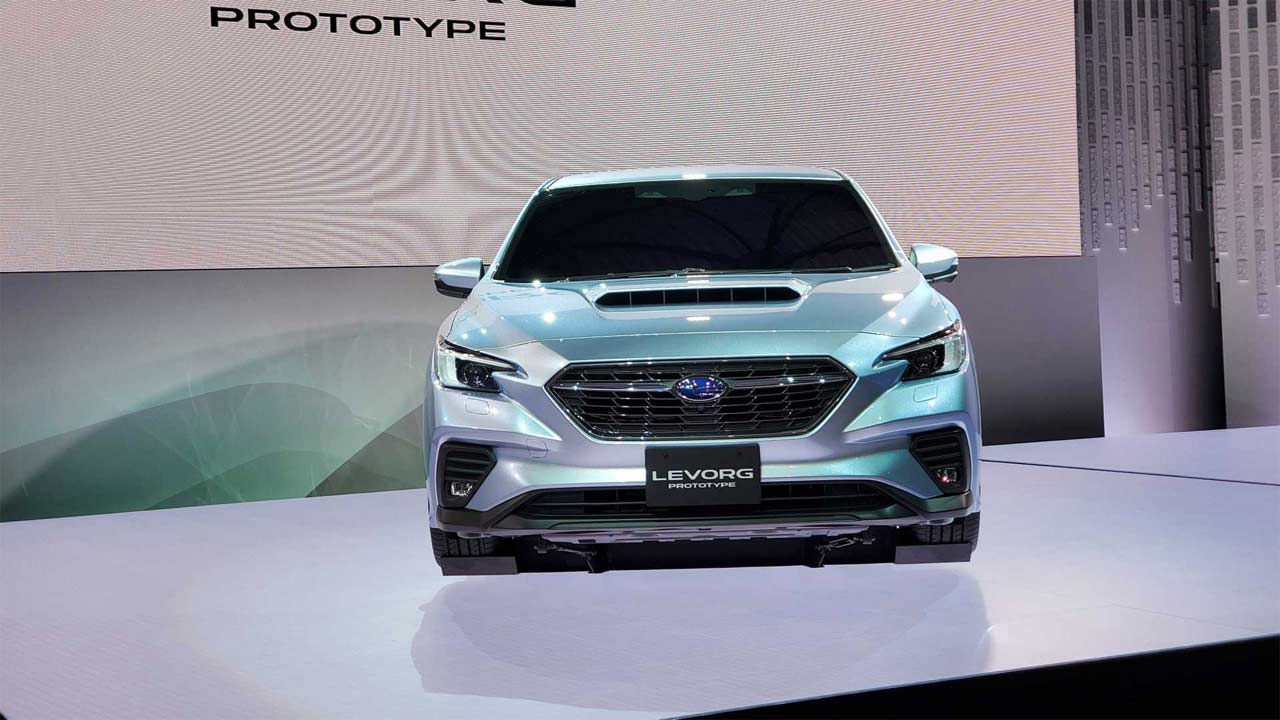 As for the updated technology, it gets a new-generation EyeSight with a newly-developed stereo camera and four radars. It helps with Pre-crash brake (collision damage-reducing brake). In addition, the advanced driver assistance system includes high-precision maps and locators that can be used on expressways. The locator accurately identifies the vehicle position via GPS and quasi-zenith satellite ‘Michibiki’, and the vehicle recognizes the shape of the highway on the map, Subaru explains. The tech also supports hands-off driving in traffic jams.

Another update is a Connected Service, where an emergency call is automatically sent from the car in the event of a collision. It employs an advanced automatic emergency reporting system that requests assistance from the fire department and police via the operator and cooperating with partner hospitals. 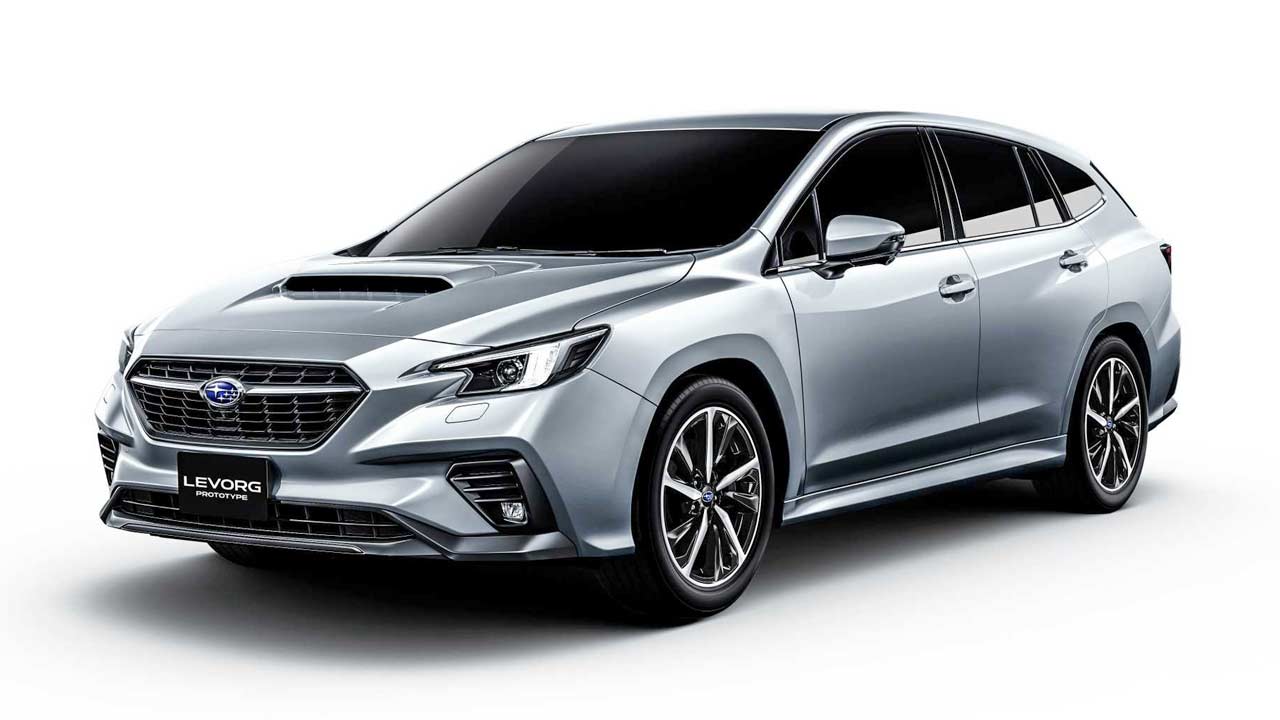 A new 1.8-litre horizontally opposed 4-cylinder turbocharged gasoline engine with lean-combustion technology has been developed for the Levorg, which promises both performance and efficiency.

The production model of the Levorg prototype is scheduled for launch in the Japanese market in the second half of 2020. 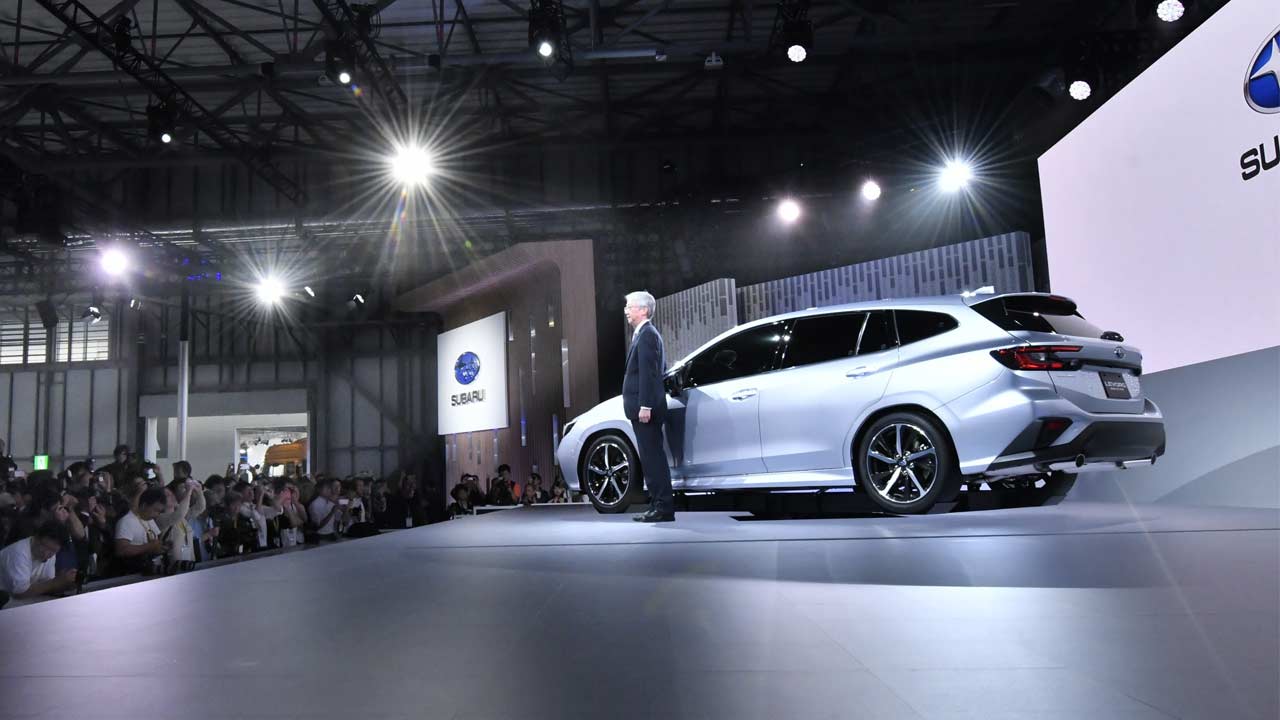 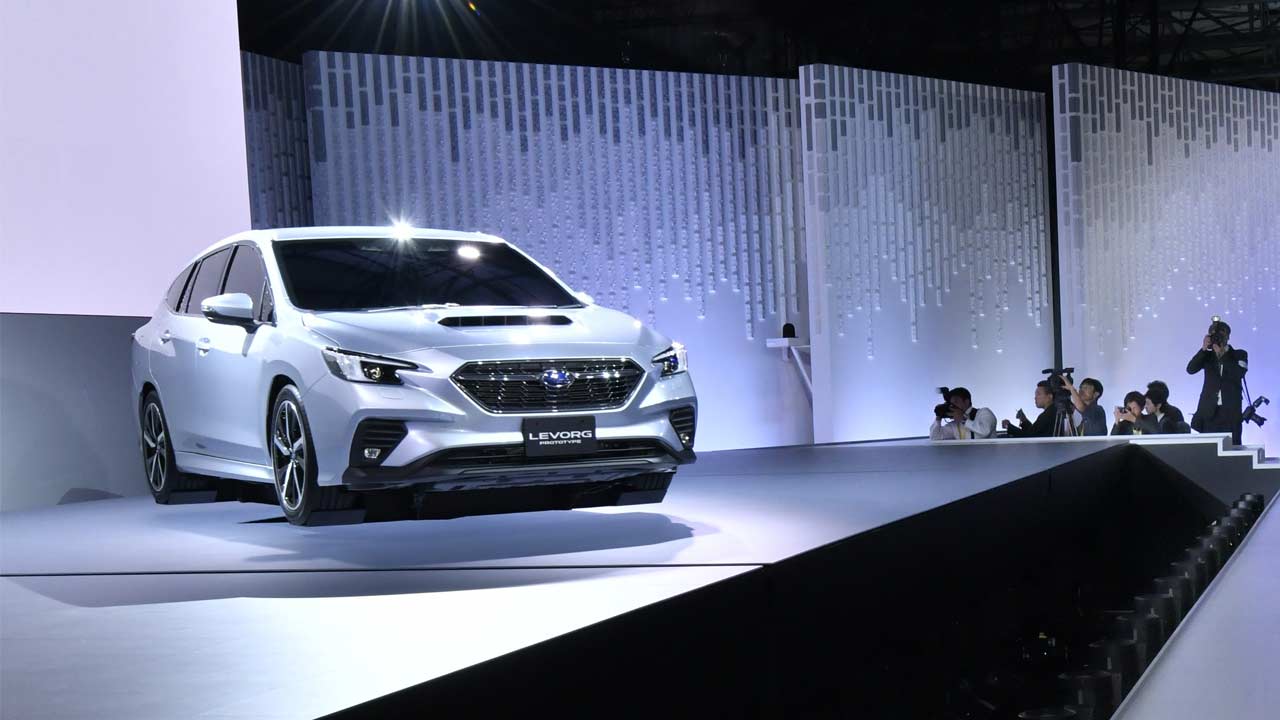 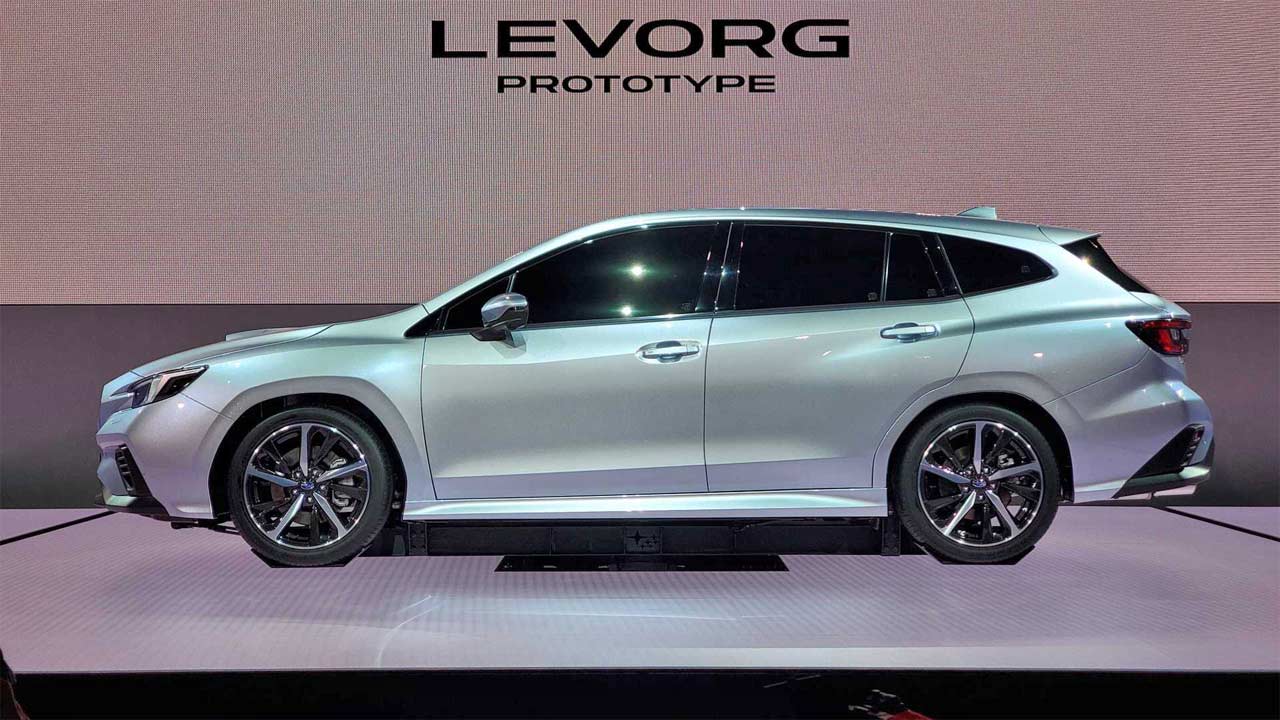 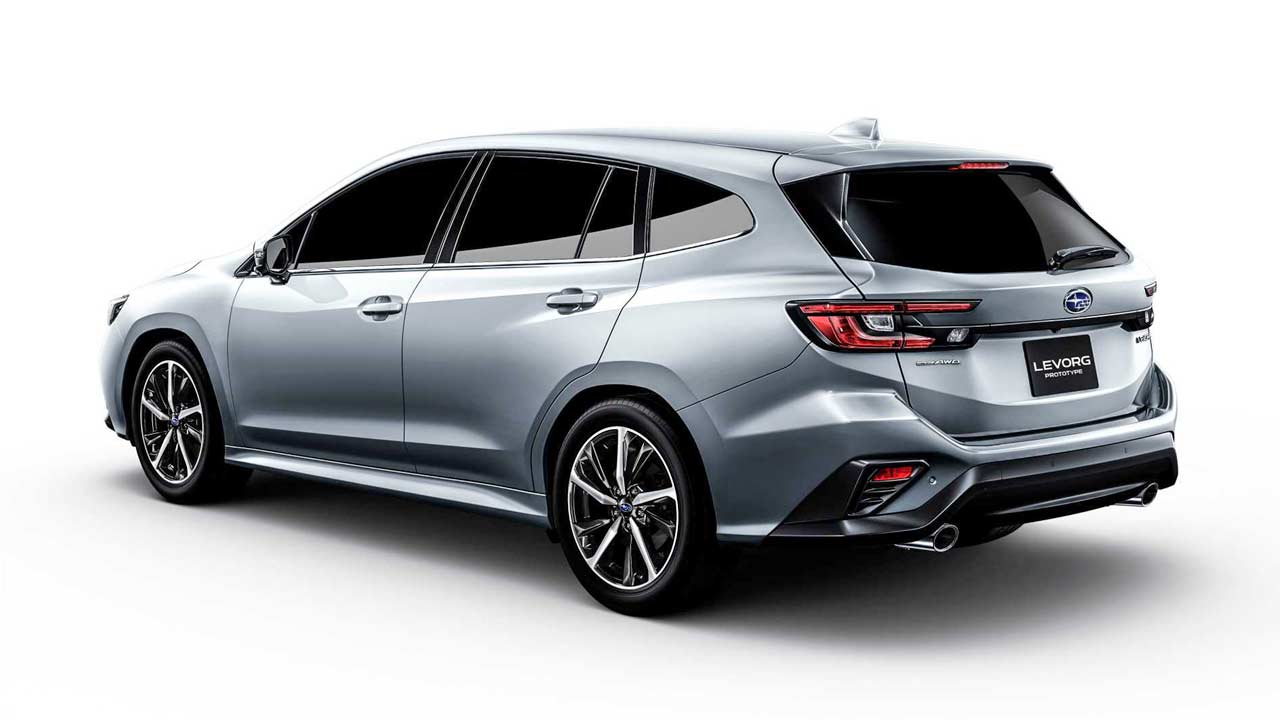