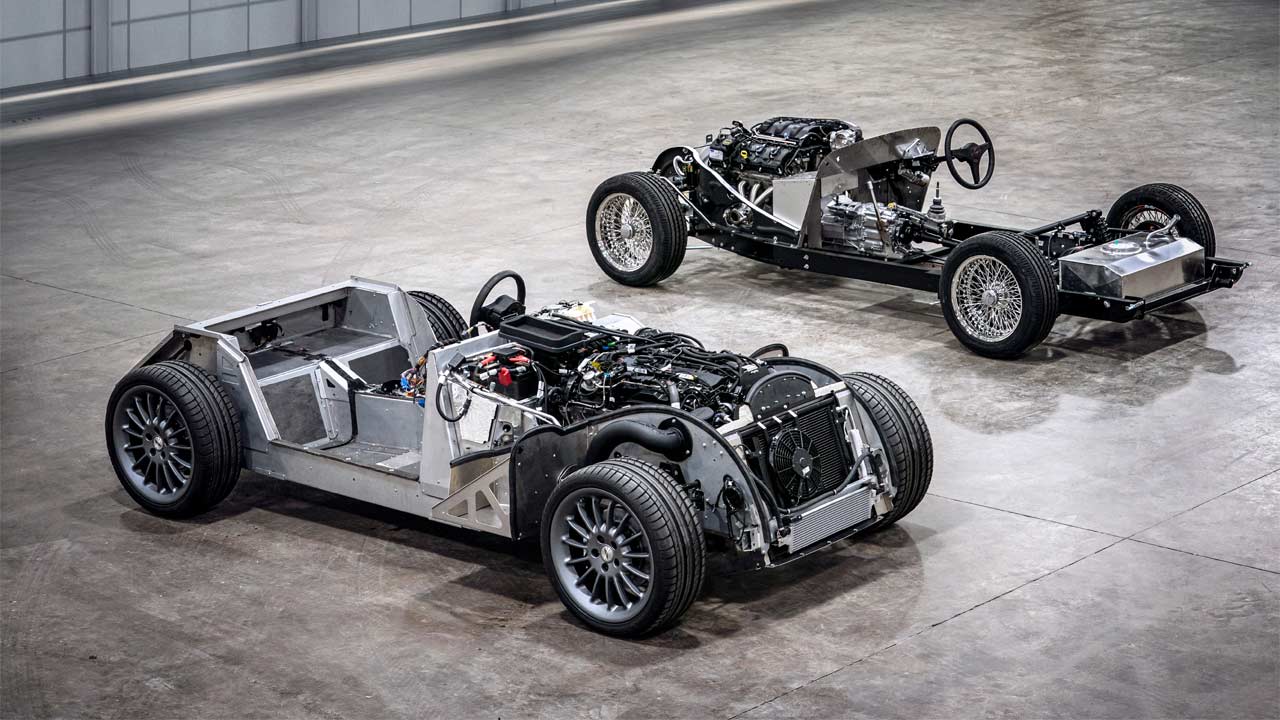 Britain’s Morgan Motor Company announced that the new CX-Generation aluminium platform will replace the traditional steel chassis altogether in 2020. Introduced in 1936 in Morgan’s first four-wheeled vehicle, the 4-4, the steel chassis has played an important role in the company’s history, underpinning its models for 83 years. 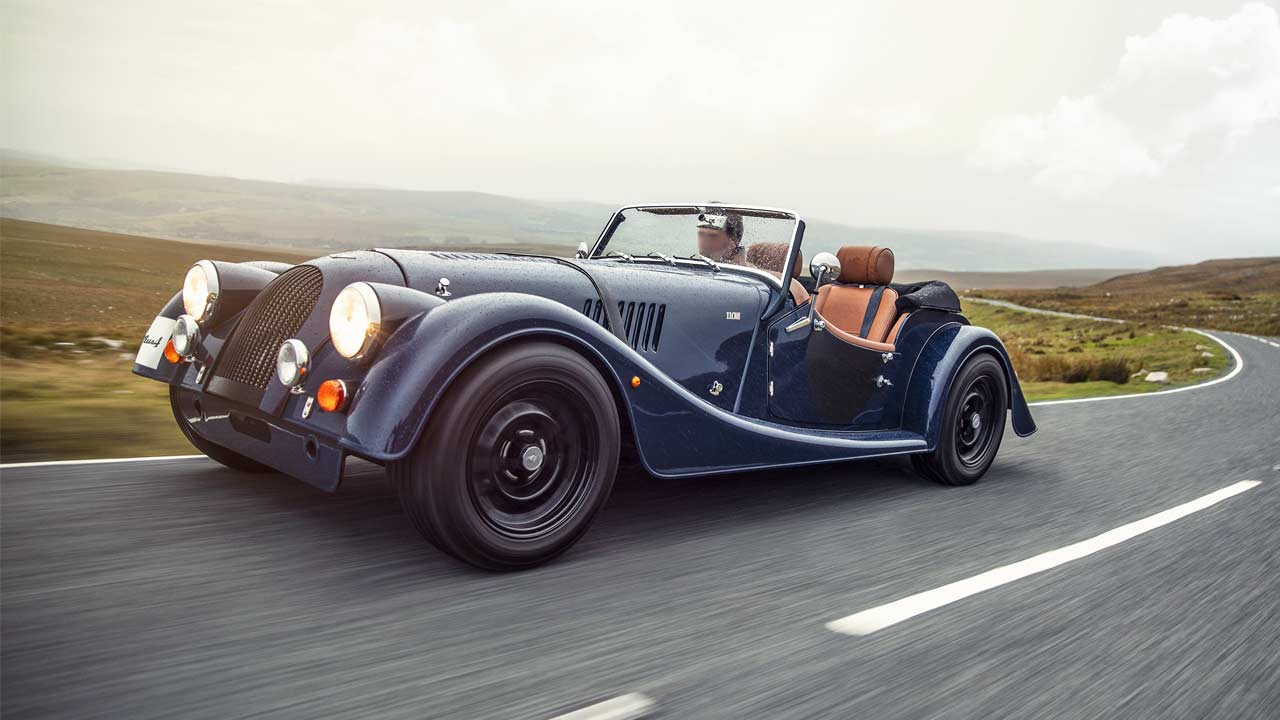 A variation of the chassis continues to be found today, in the Morgan 4/4, Plus 4 and V6 Roadster. Morgan has not confirmed an official end date for the production of the traditional steel chassis models but recognizes a period where it will be produced alongside the CX-Generation models before its discontinuation in 2020. 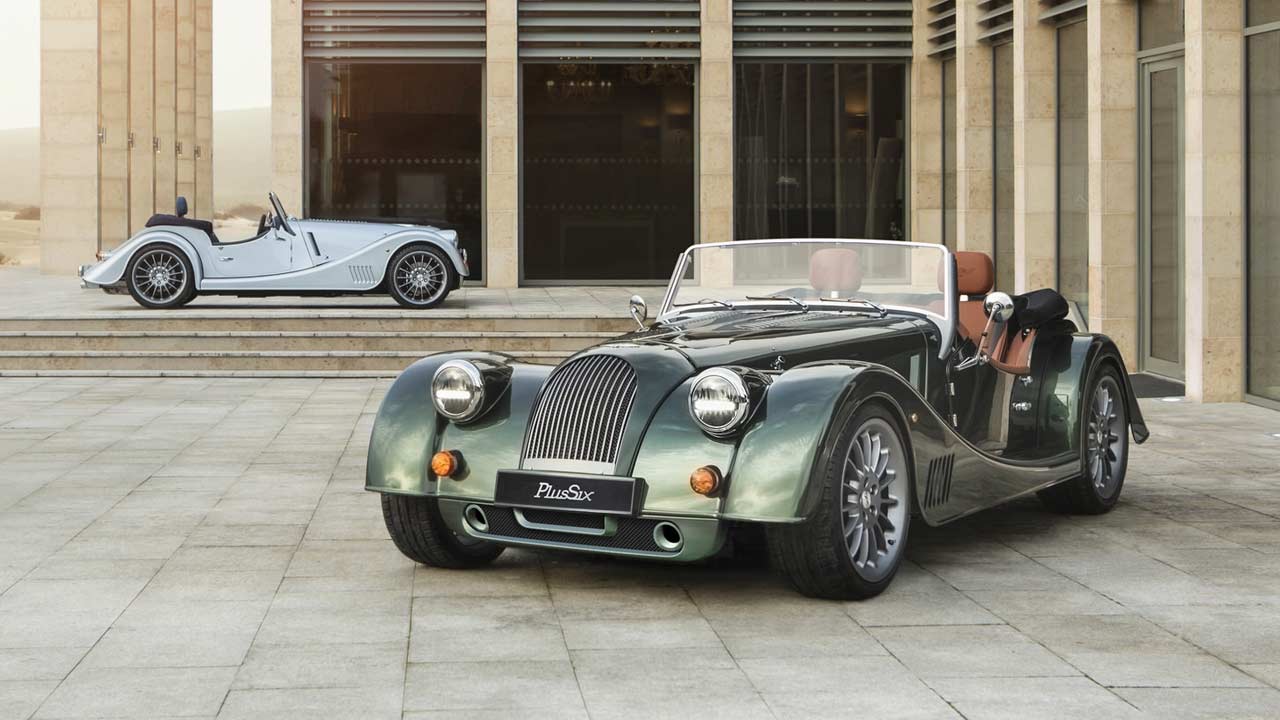 As for the CX-Generation platform, there’s already the Plus Six launched at the 2019 Geneva Motor Show. Designed in house by Morgan, the new platform is claimed to be twice as rigid as the previous aluminium chassis which underpinned the Aero 8 and second-generation Plus 8 models.

Thanks to the focus on shedding weight, it tips the scales at just 97 kg, contributing to the Plus Six’s 1,075 kg dry weight. 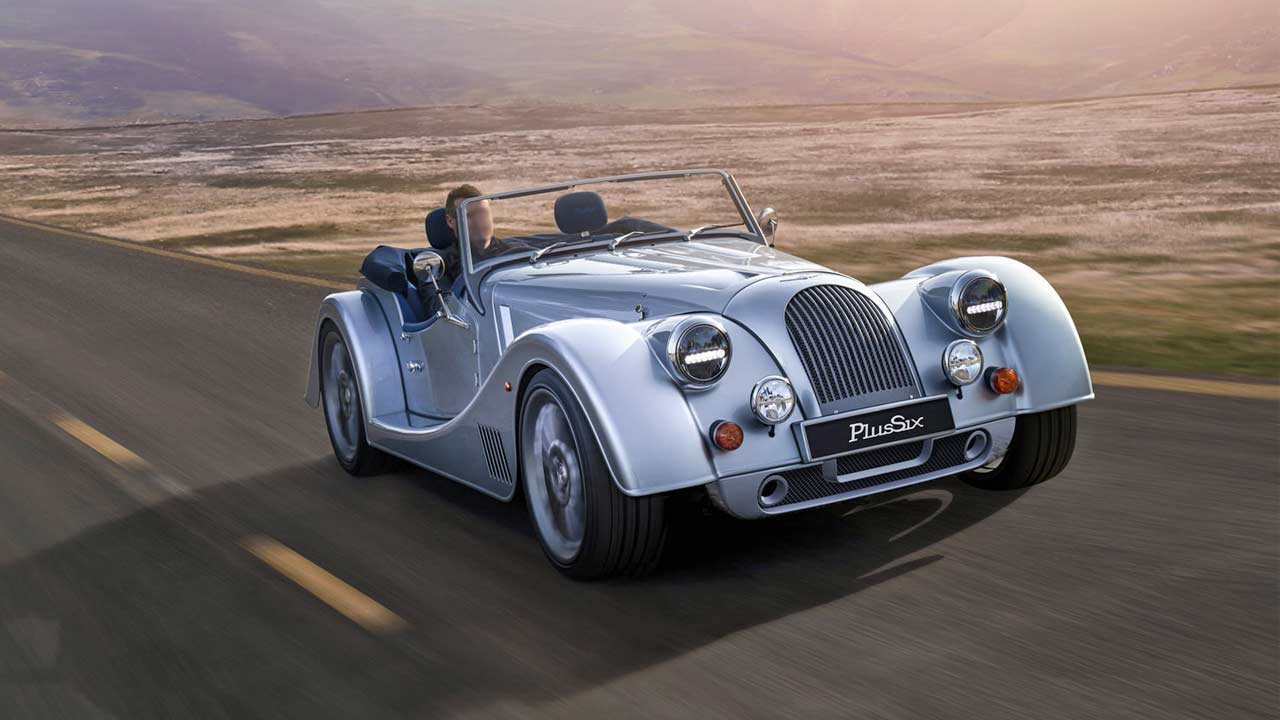 Although full details of the new CX-Generation aluminium platform models are yet to be shared, the company confirmed that the range will feature a variant with a manual gearbox, as well as an engine with a smaller capacity than the 3.0-litre turbocharged inline 6-cylinder unit found in the Plus Six. 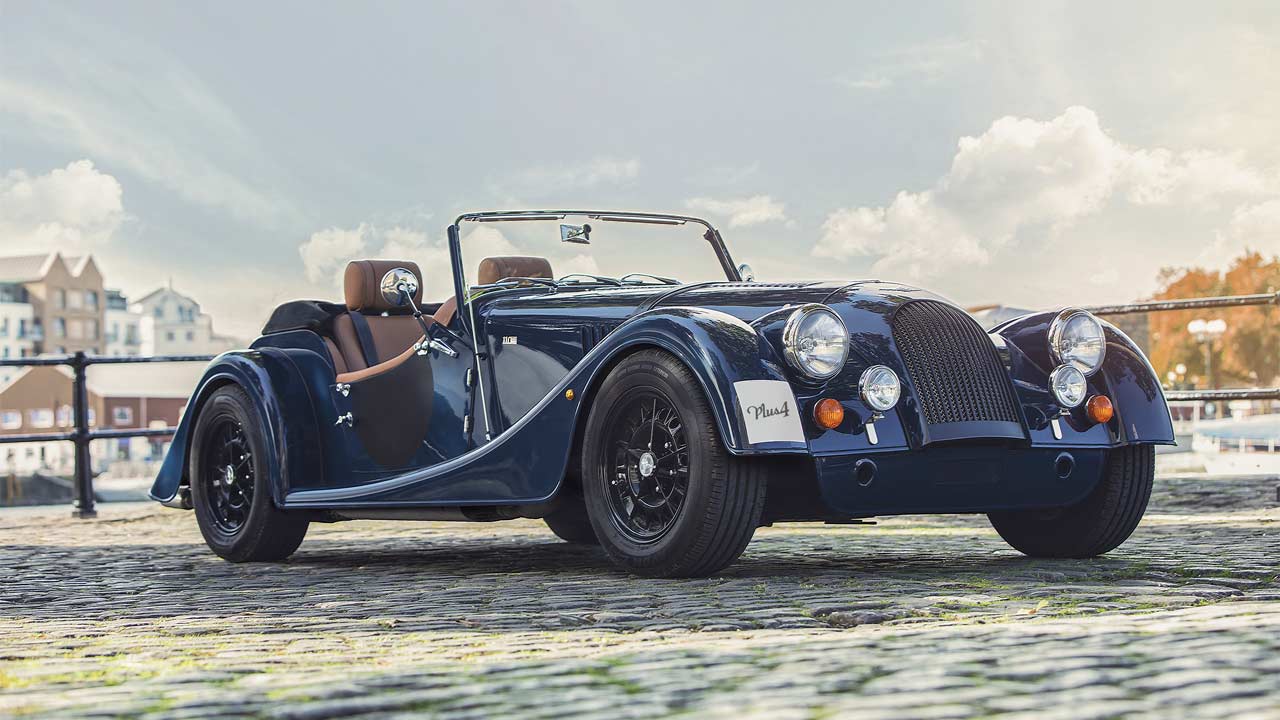 In addition to new models planned for 2020, the year will also bring about an opportunity for us to mark the significance of the outgoing traditional steel chassis and its contribution to the marque. Used in Morgan’s core models since 1936, the traditional steel chassis has been an integral part of the Morgan story and we look forward to giving it a fitting send off. – Steve Morris, CEO, Morgan Motor Company