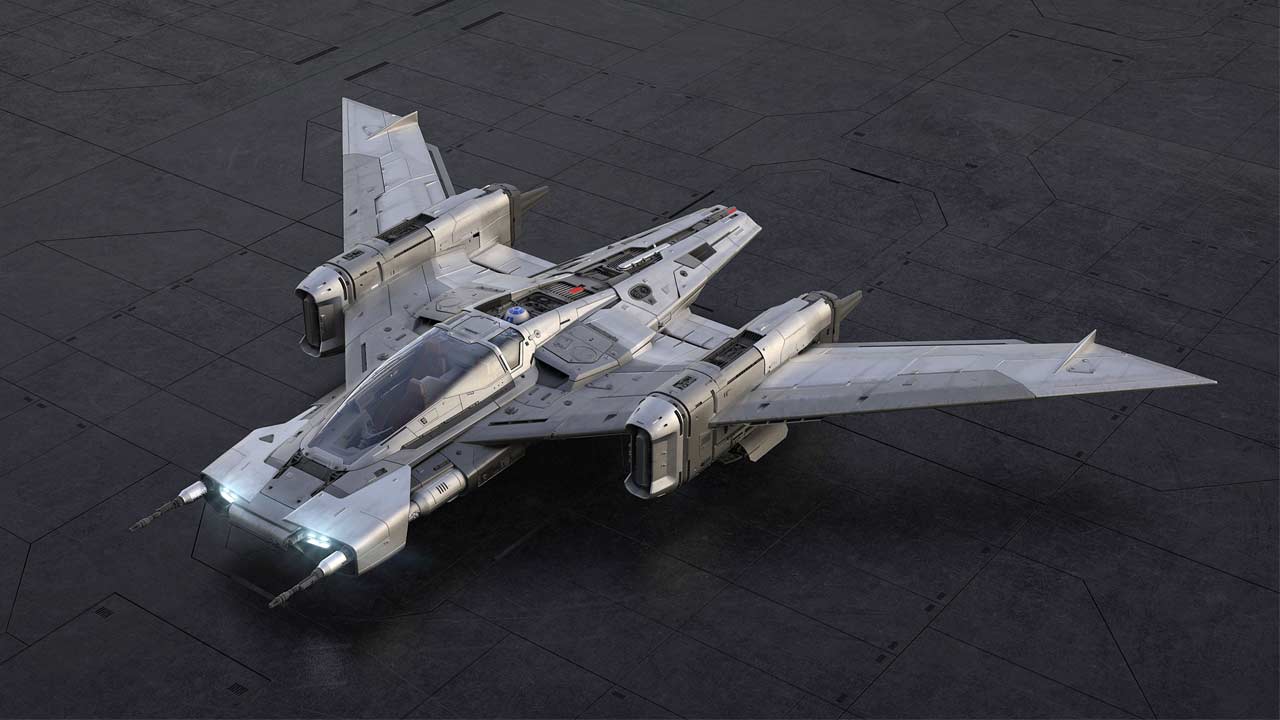 Filmmakers teaming up with carmakers is nothing new. Since Porsche has a design studio that designs everything from yachts to washing machines, Lucasfilm approached the studio to create a fantasy starship for the film Star Wars: The Rise of Skywalker. A detailed model measuring 1.5 metres (5 feet) in length will be presented at the film’s premiere in Los Angeles this month.

As mentioned in the title, the name of the ship is Star Wars Tri-Wing S-91x Pegasus Starfighter. A long one indeed, just like the franchise. Since there are no legal restrictions on creativity, the designers have had the full freedom to let their imagination flow as wild as possible. 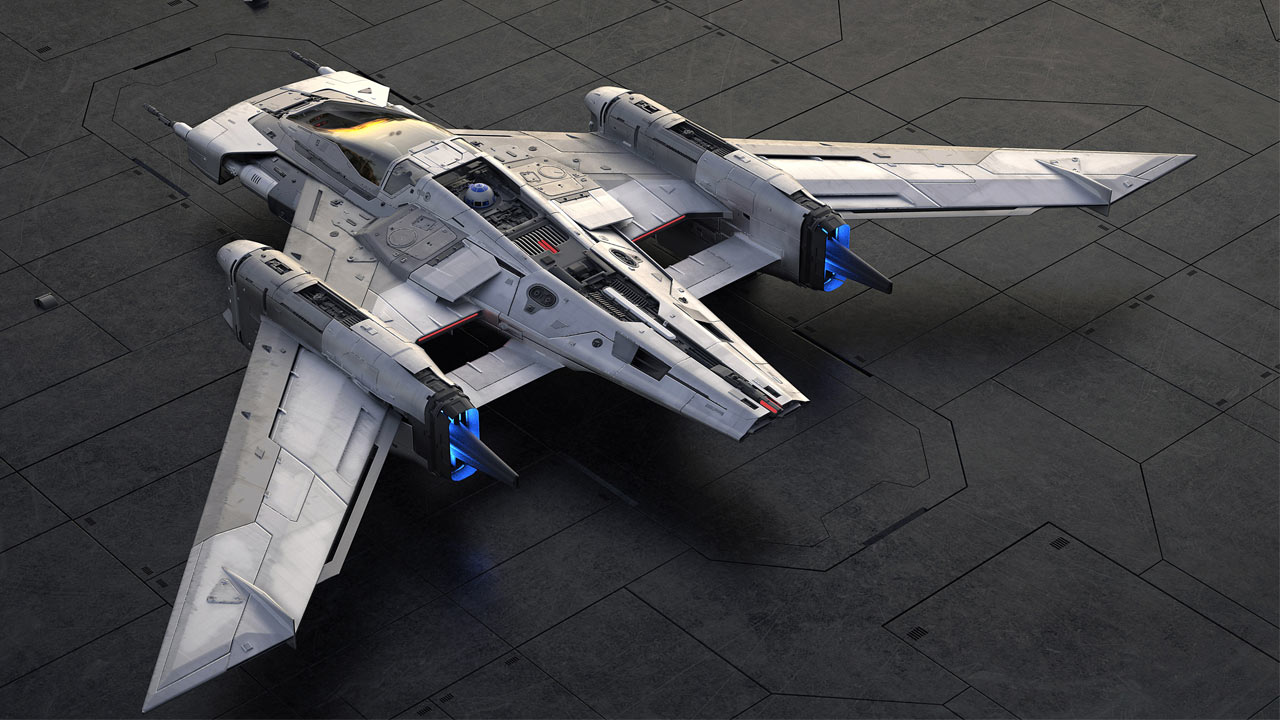 Although it might not look anything like the Porsche cars we know so far, you can notice some of the borrowed design elements such as the four-point DRLs at the front similar to that of the Taycan, and the louvres at the rear with an integrated third brake light inspired by the current generation 911. Also, the rear section of the starship bears the brand’s hallmark light bar.

The basic shape of the cabin, which tapers towards the rear, and a highly distinctive topography from the cockpit flyline to the turbines establish visual parallels with the iconic design of the 911 and the Taycan. – Michael Mauer, Chief Designer, Porsche 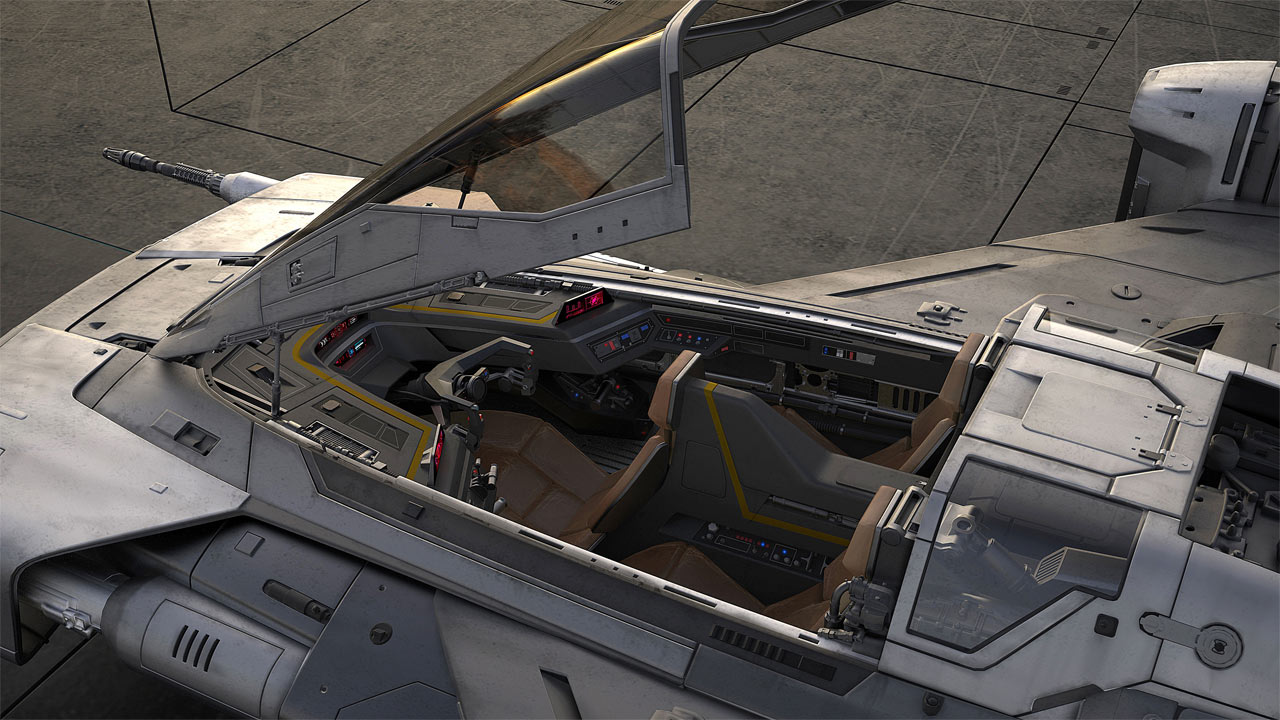 As we can see, the cockpit offers space for 3 crew members with seats inspired by the ones in the Porsche cars. There are complicated looking instruments in the cockpit and apparently, the low seating position and the sporty ergonomics are inspired by the 918 Spyder. 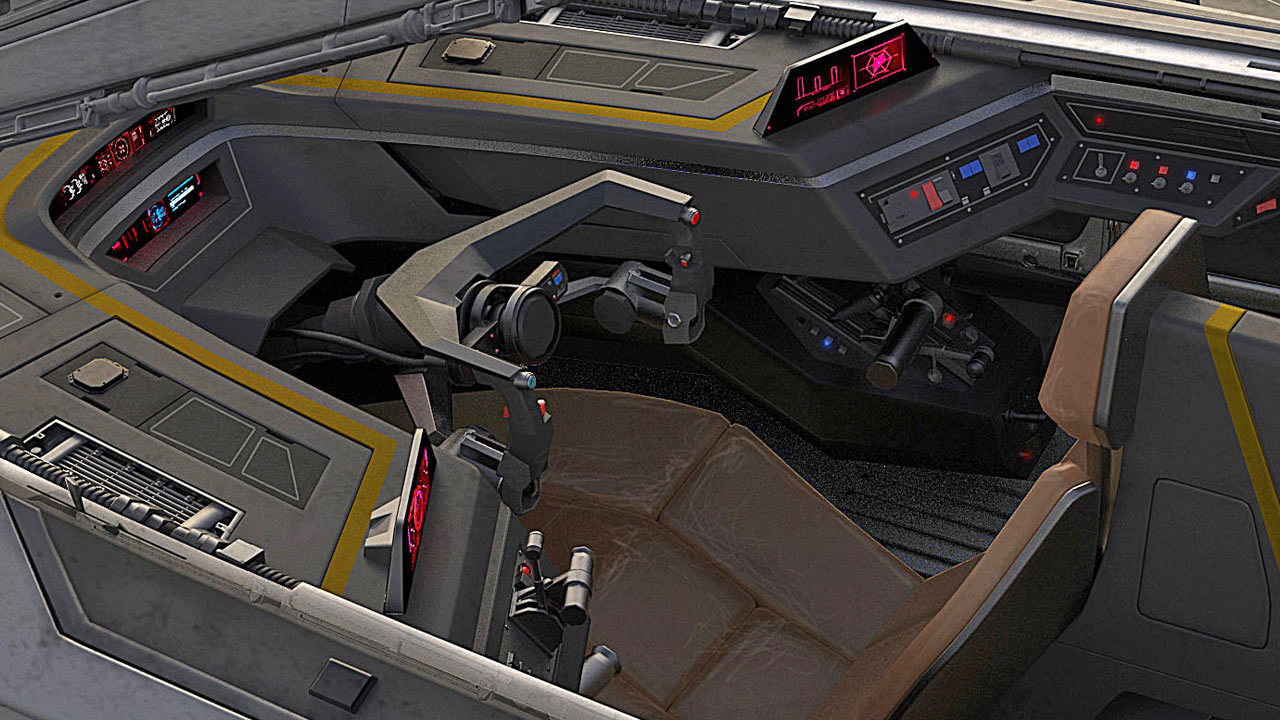 There’s no information on what powers this fantasy starship, but I guess that doesn’t matter since the collaboration is about the design. Let’s just assume that it’s really really fast. You might also be interested in listening to what the design team had to say in the video below. If you just wanna see it fly around, skip it to 11:00. 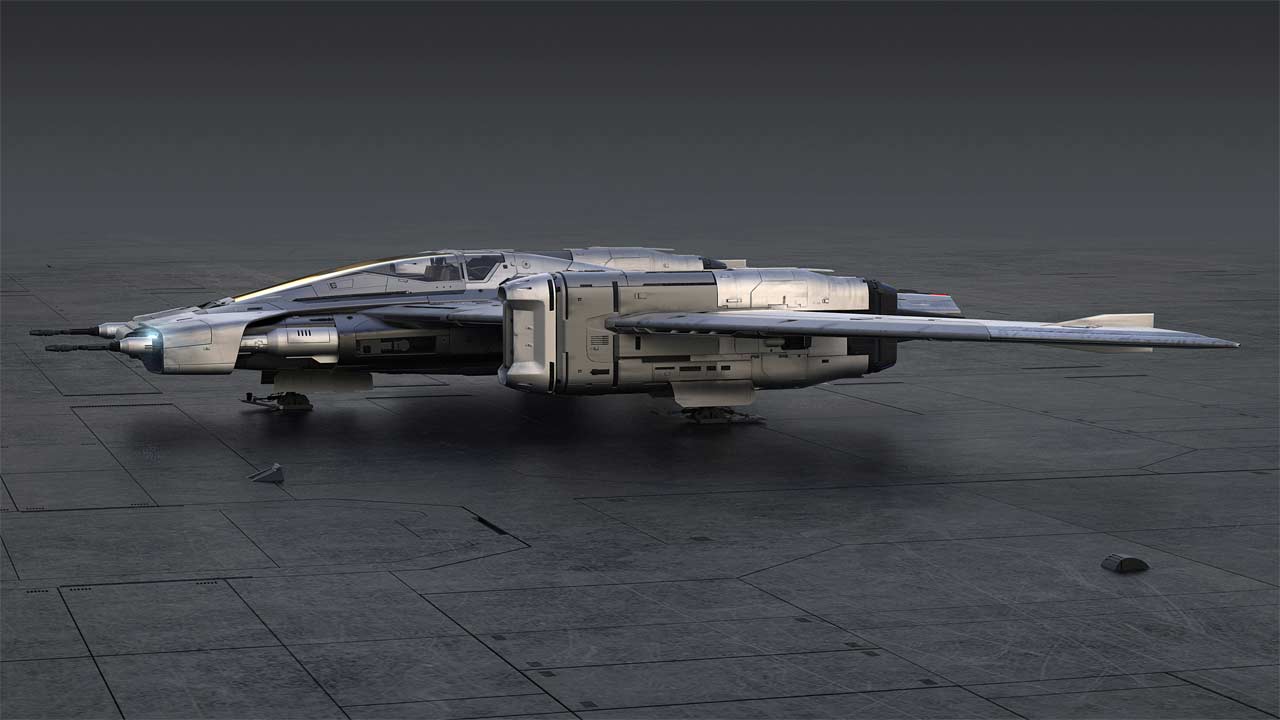 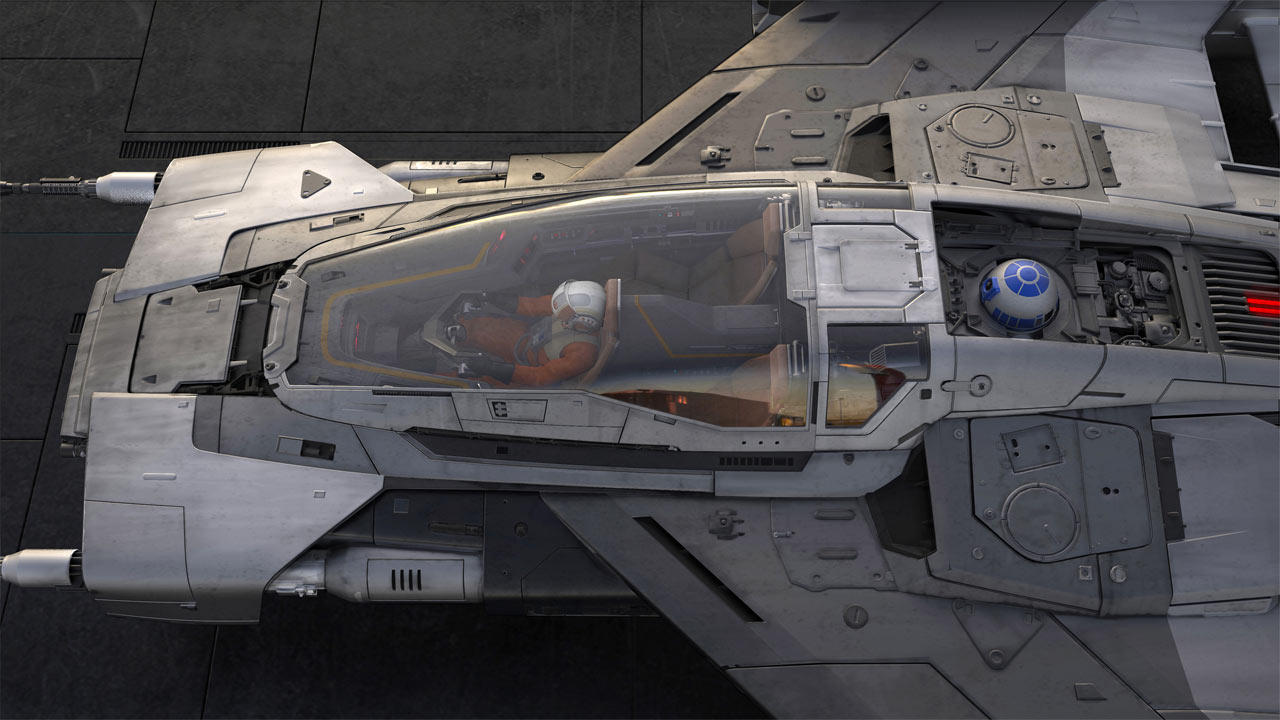 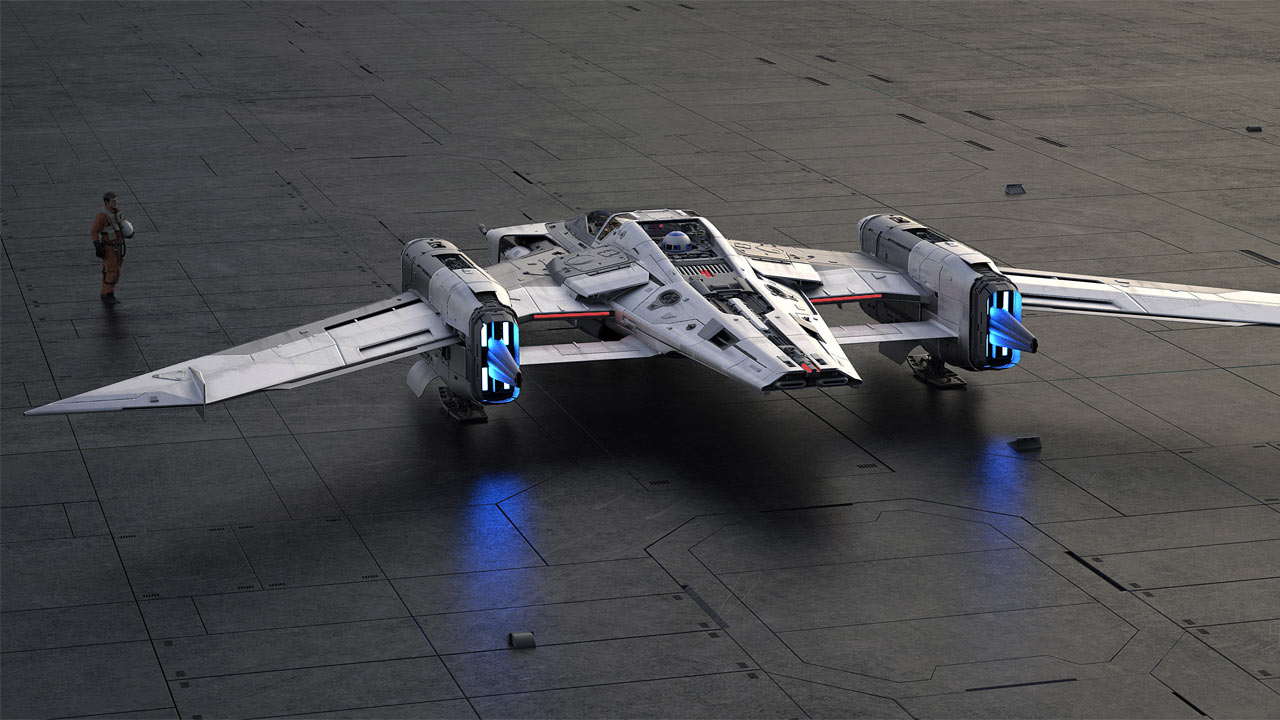