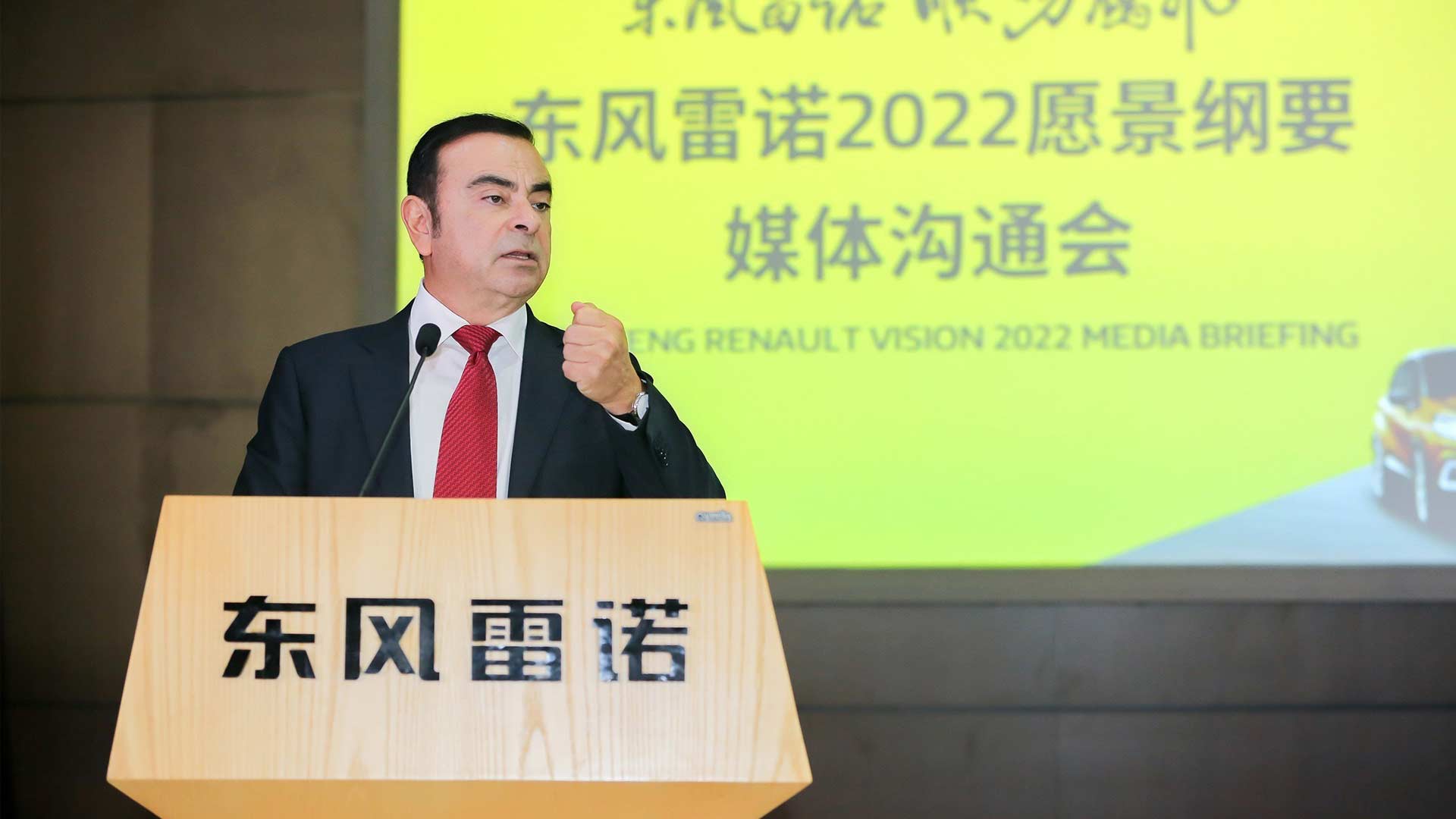 The former boss of Renault–Nissan–Mitsubishi Alliance Carlos Ghosn has released a statement through his PR representative confirming that he has indeed escaped Japan and is currently in Lebanon. Just to remind, Ghosn was arrested in Japan over the alleged financial misconduct and was out on bail on a condition that he would be on 24-hour surveillance.

I am now in Lebanon and will no longer be held hostage by a rigged Japanese justice system where guilt is presumed, discrimination is rampant, and basic human rights are denied, in flagrant disregard of Japan’s legal obligations under international law and treaties it is bound to uphold. I have not fled justice – I have escaped injustice and political persecution. I can now finally communicate freely with the media, and look forward to starting next week.

The allegations on Mr. Ghosn included the use of the companies’ assets for personal gains. Ghosn remained the Chairman & CEO of Renault until January 2019. He was replaced by Jean-Dominique Senard later that month.

The details of his escape from Japan remains a media speculation. Few reports claim that a surveillance camera shows Ghosn leaving his Tokyo residence alone and never returns. He’s believed to have fled Japan in a private jet via Kansai airport in Osaka and a stopover in Istanbul, Turkey, switching the jet.

Hollywood-esque plot?
An interesting theory from a Lebanese media outlet sketches a Hollywood-esque plot, where Ghosn smuggled himself out of Japan while hiding inside a large musical instrument case that belonged to a Christmas band who were called to perform at his Tokyo residence. Apparently, the theory was further validated by the plane tracking site FlightRadar24, showing a Bombardier Challenger private jet arriving at Beirut-Rafic Hariri international airport from Istanbul. 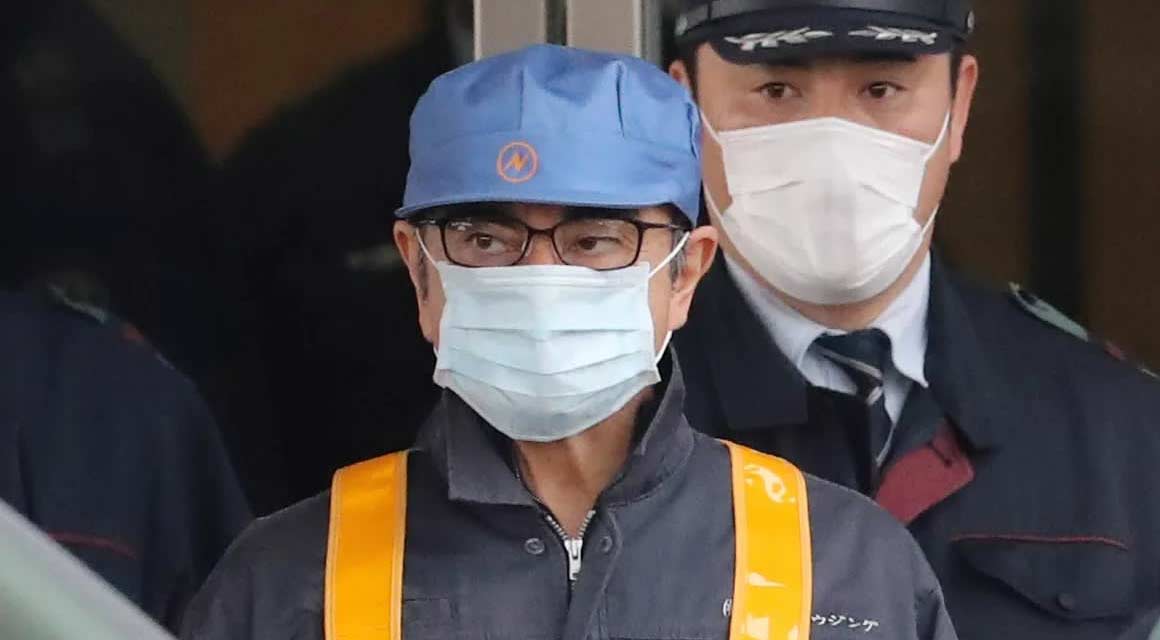 The theory is understandable, as Ghosn had previously disguised as a construction worker to avoid media when he was granted bail in March 2019.

Born in Brazil with Lebanese ancestry, Mr. Ghosn holds French nationality as well. An Interpol ‘red notice’ has been issued for his arrest, however, Lebanon doesn’t have an extradition treaty with Japan.