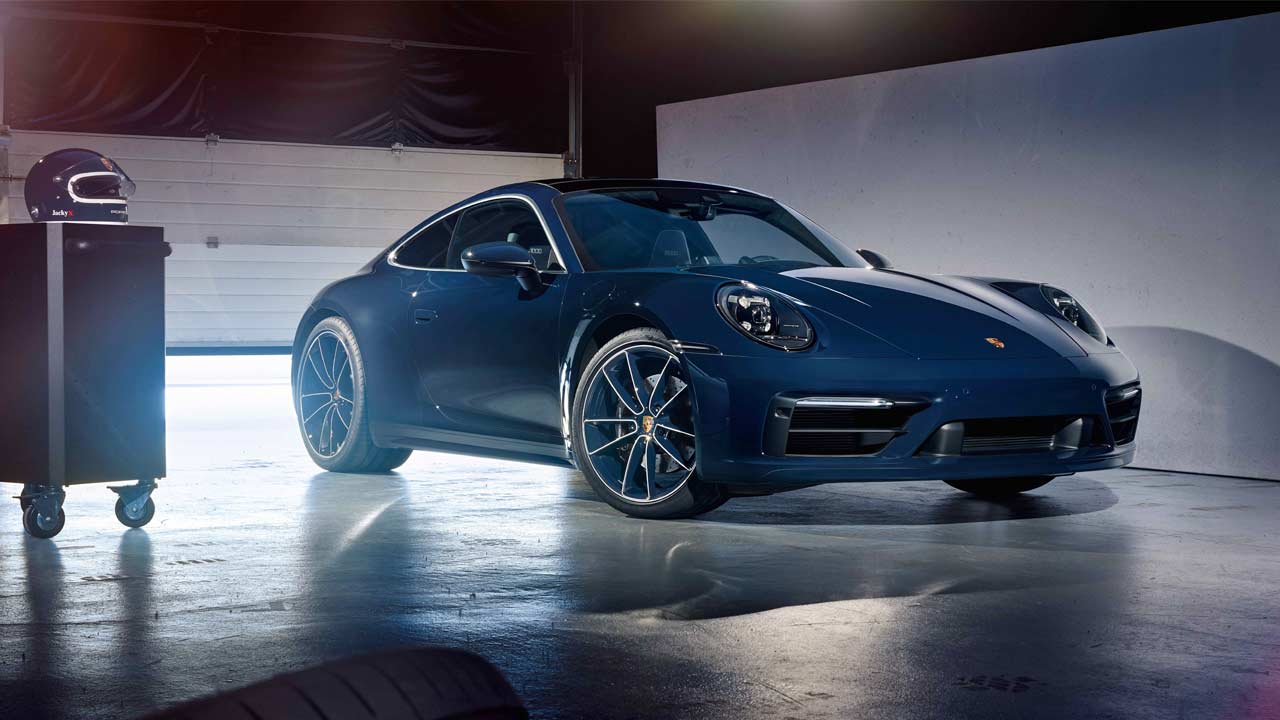 The car is finished in a bespoke ‘X Blue’, inspired by Ickx’s trademark blue and white helmet. Distinguishing from the regular Carrera 4S is a badge with the Belgian flag and Jacky Ickx’s signature on the driver-side B-pillar. The bespoke color has also made its way onto the 20/21-inch Carrera Classic wheels; offset by subtle white accents, they provide another reference to Ickx’s helmet. 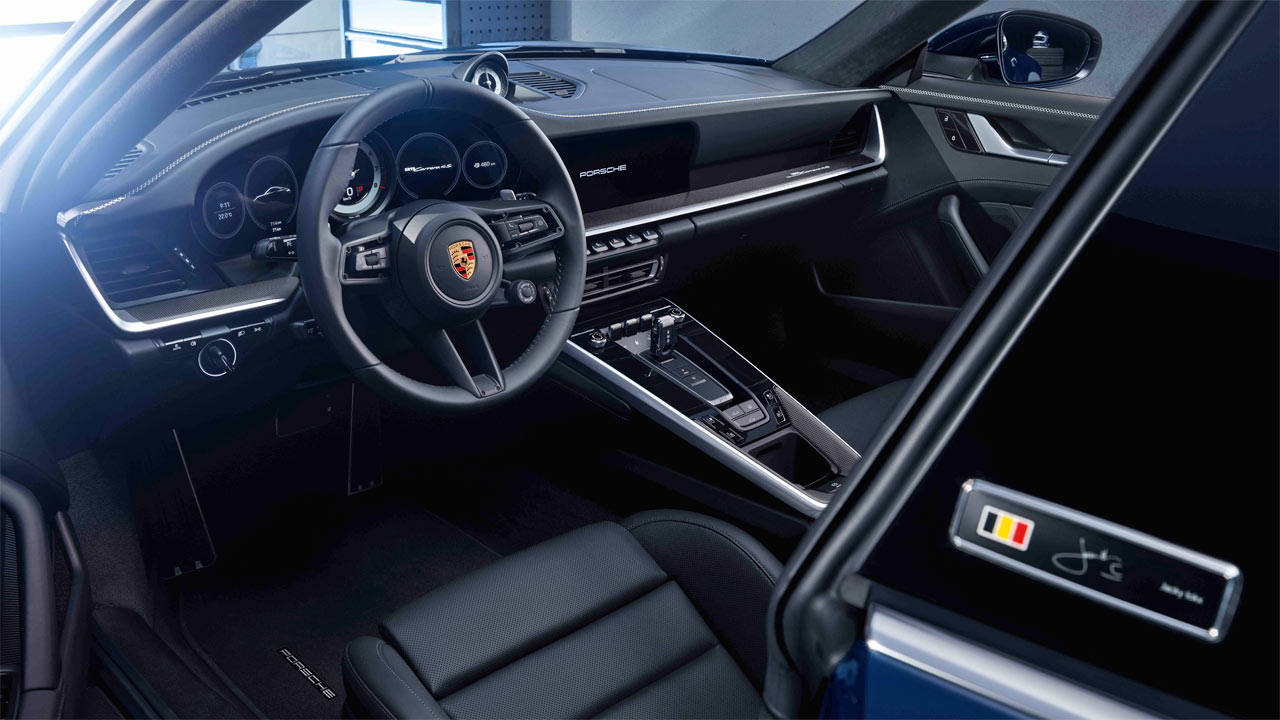 The cabin is trimmed in black leather with Pebble Grey cross stitching on the dashboard, door panels and rear trim, all of which were painstakingly finished by hand. The ‘X’ shape of the stitching is yet another subtle reference to the man of the moment. 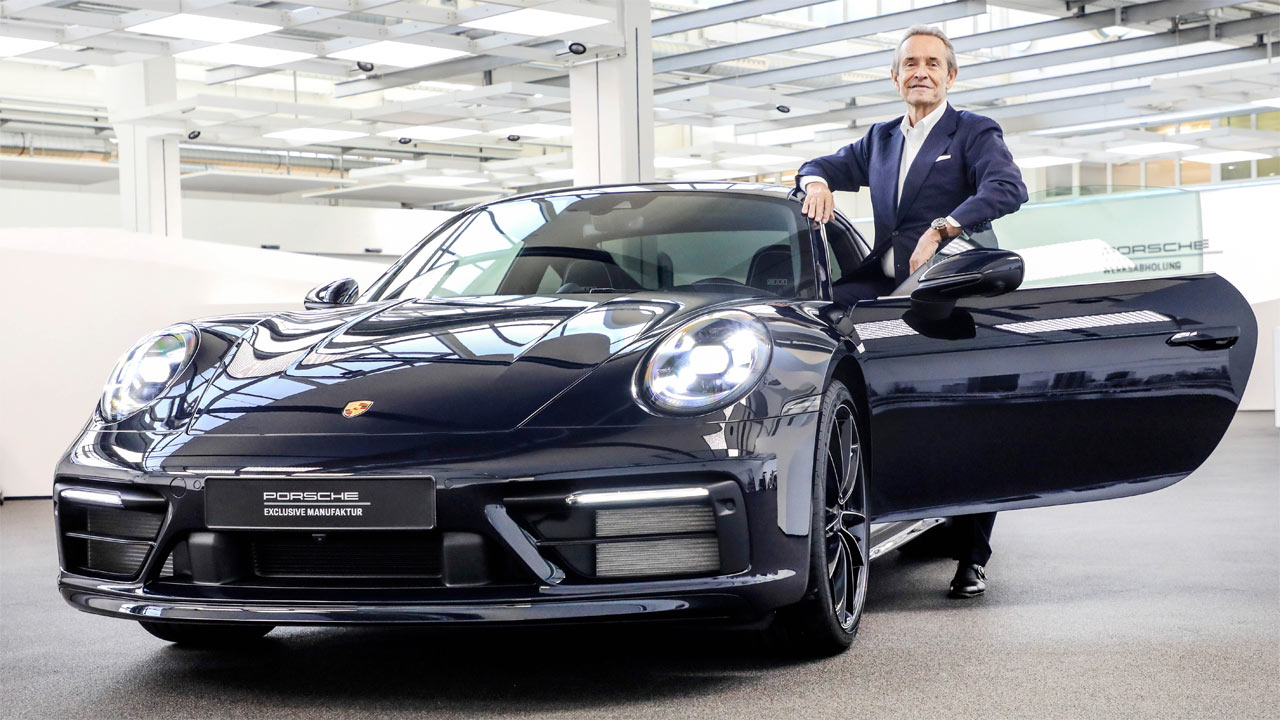 Porsche said that the Belgian Legend Edition is “strictly limited” to 75 units, and will only be available in Belgium.

Jacky Ickx was born on January 1, 1945, in the Belgian capital of Brussels. He’s regarded as one of the most successful racing drivers competing in a wide range of motorsport events with numerous victories under his belt. 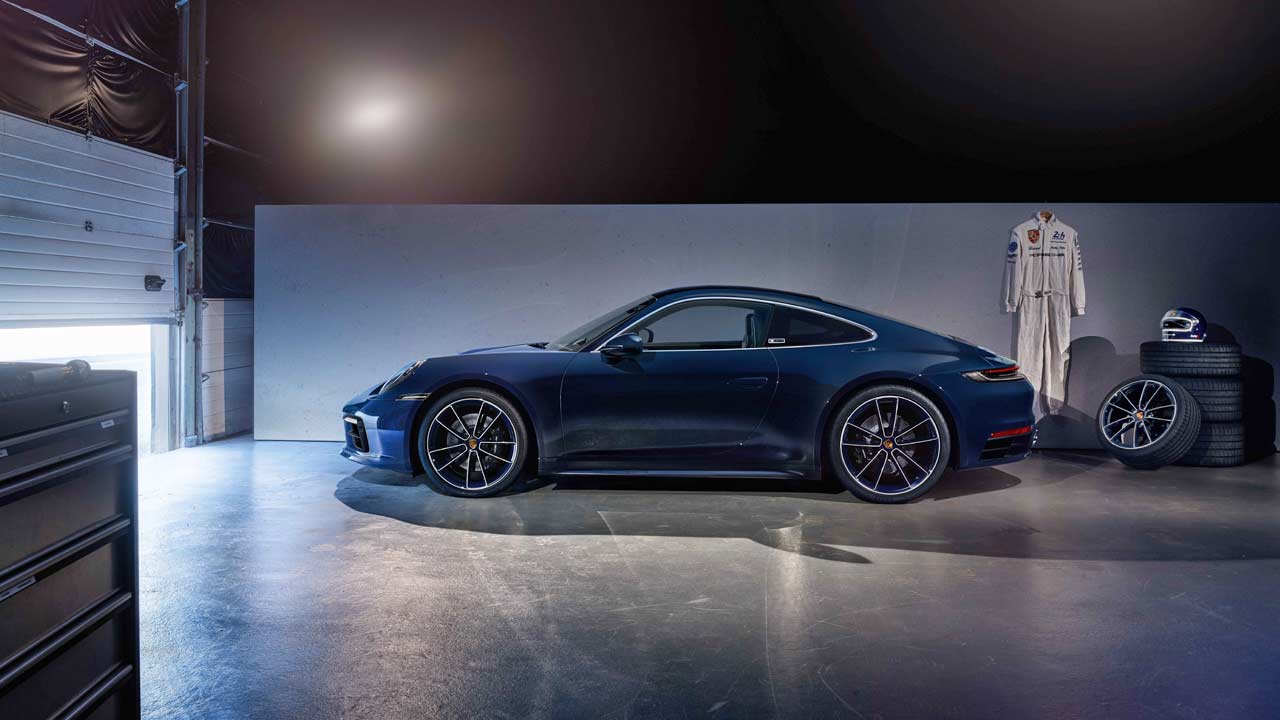 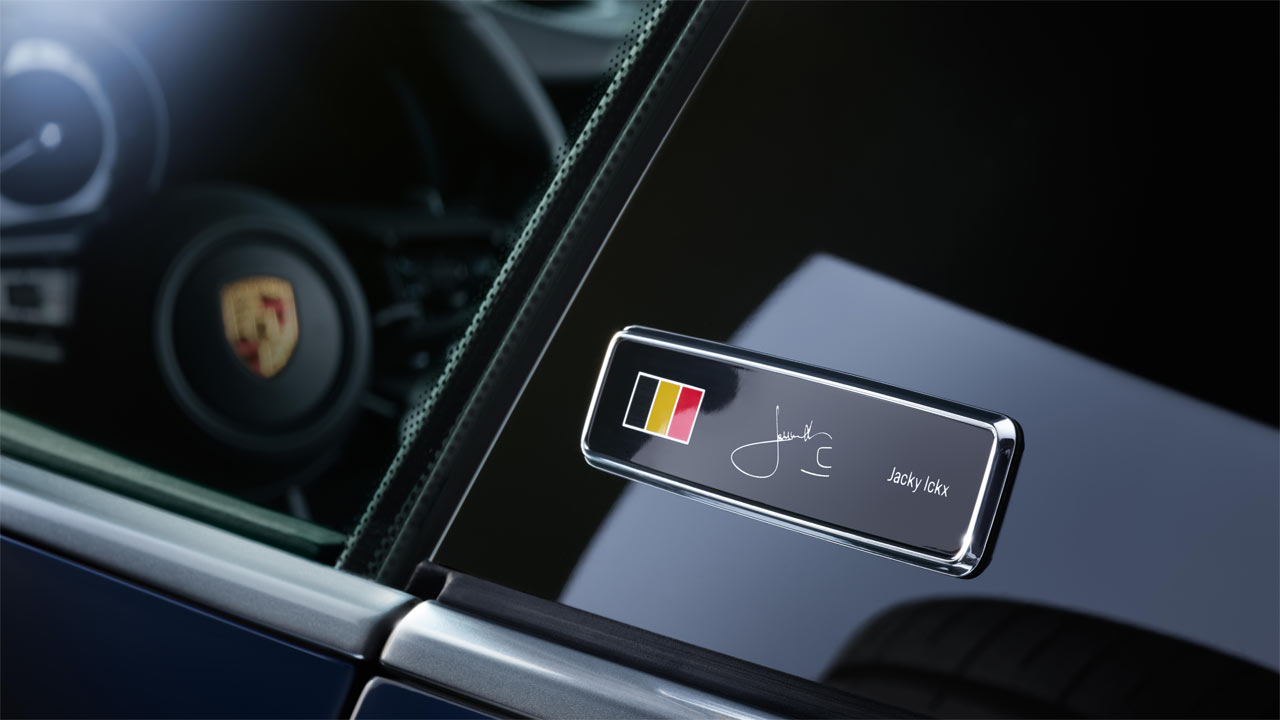 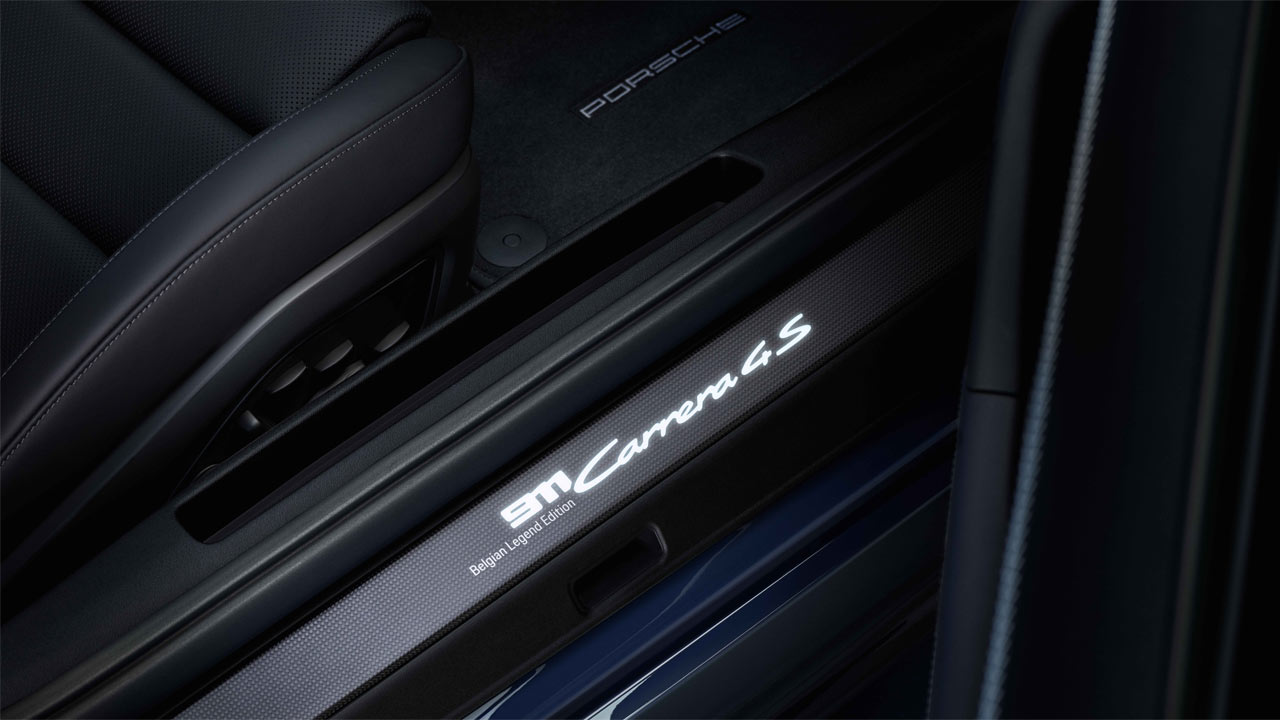 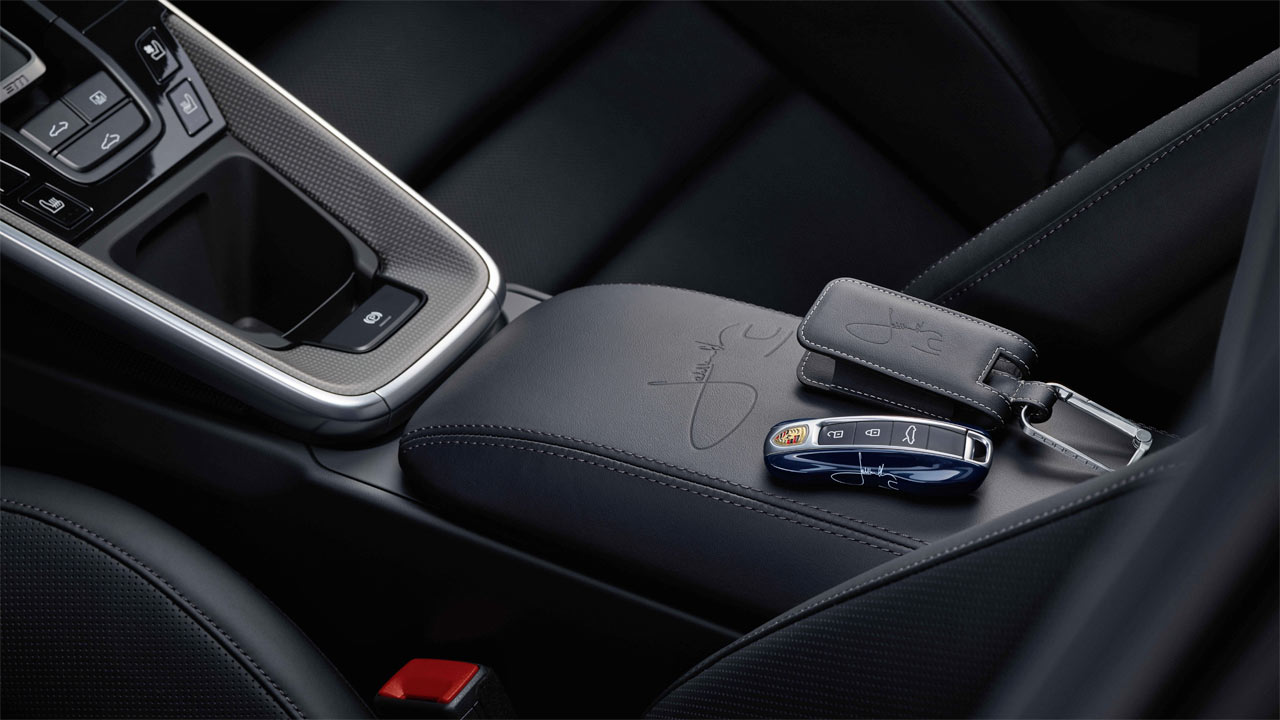 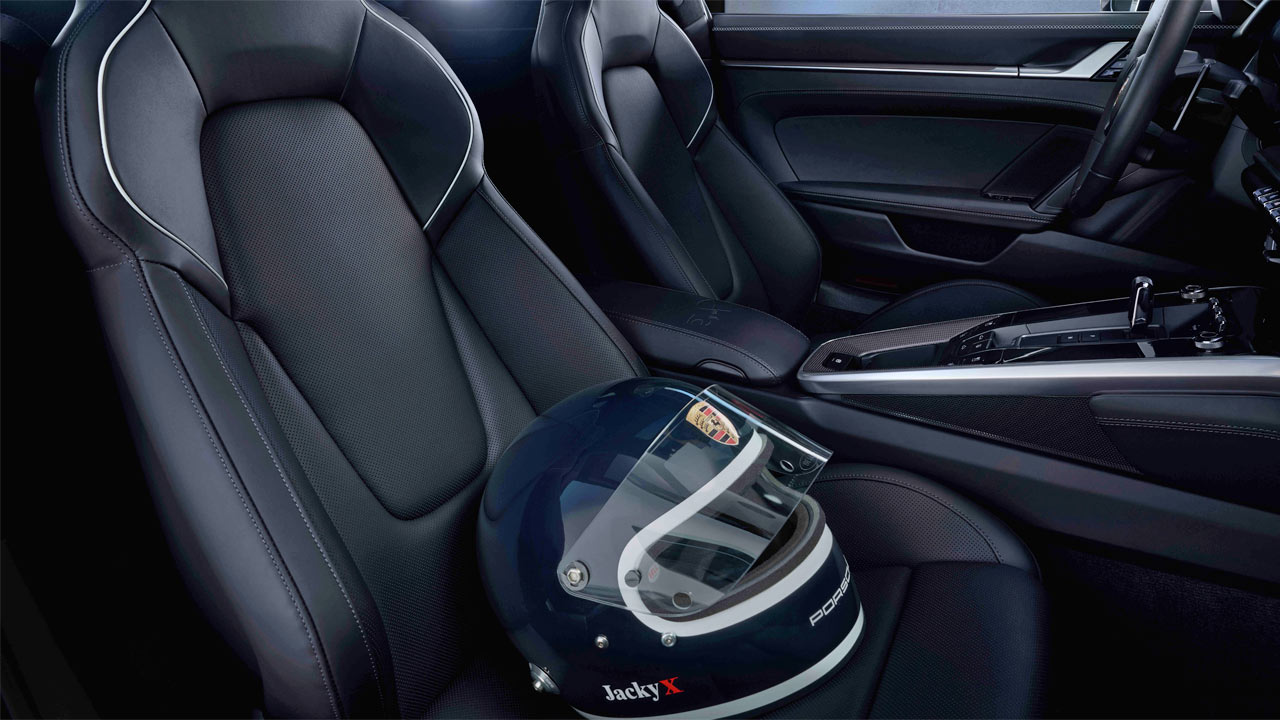 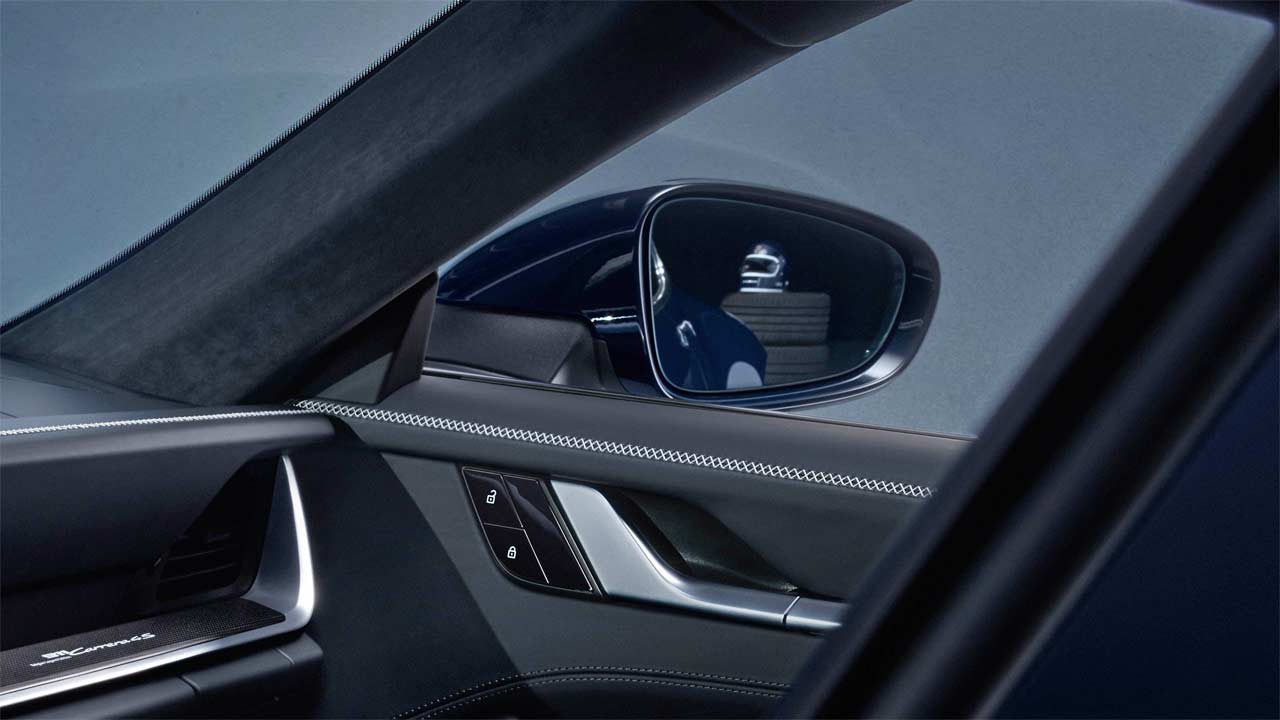 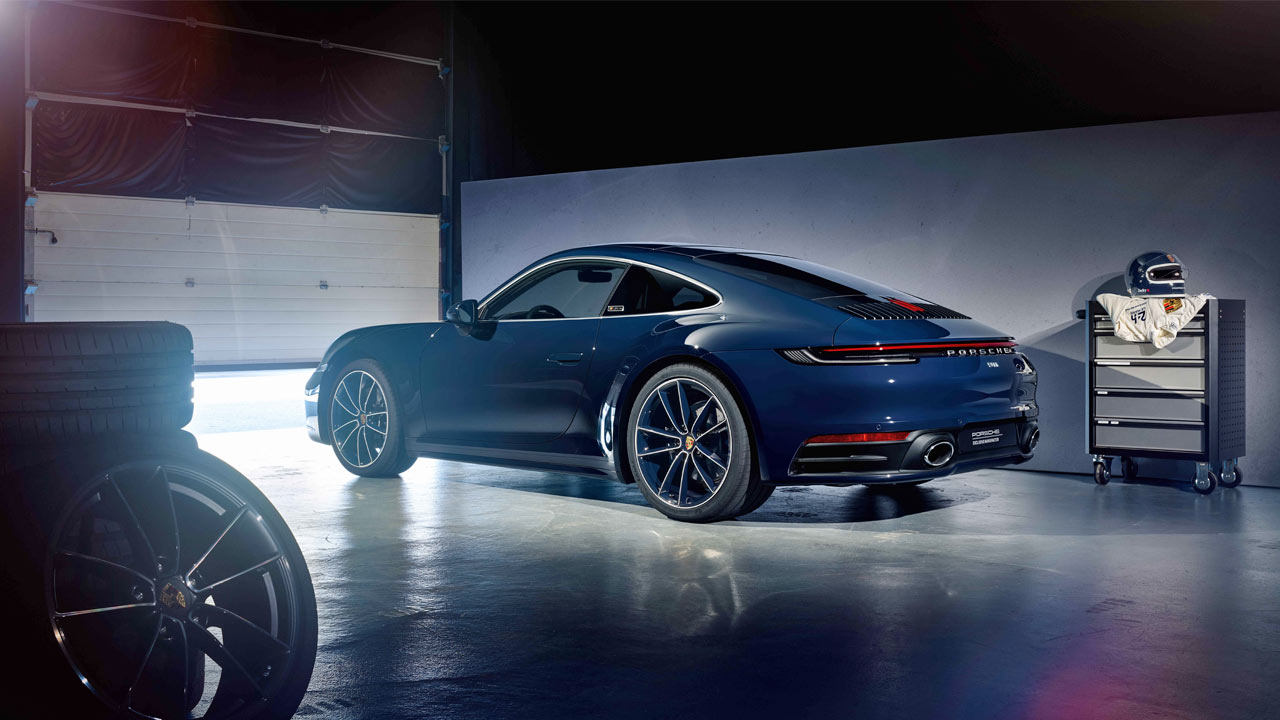