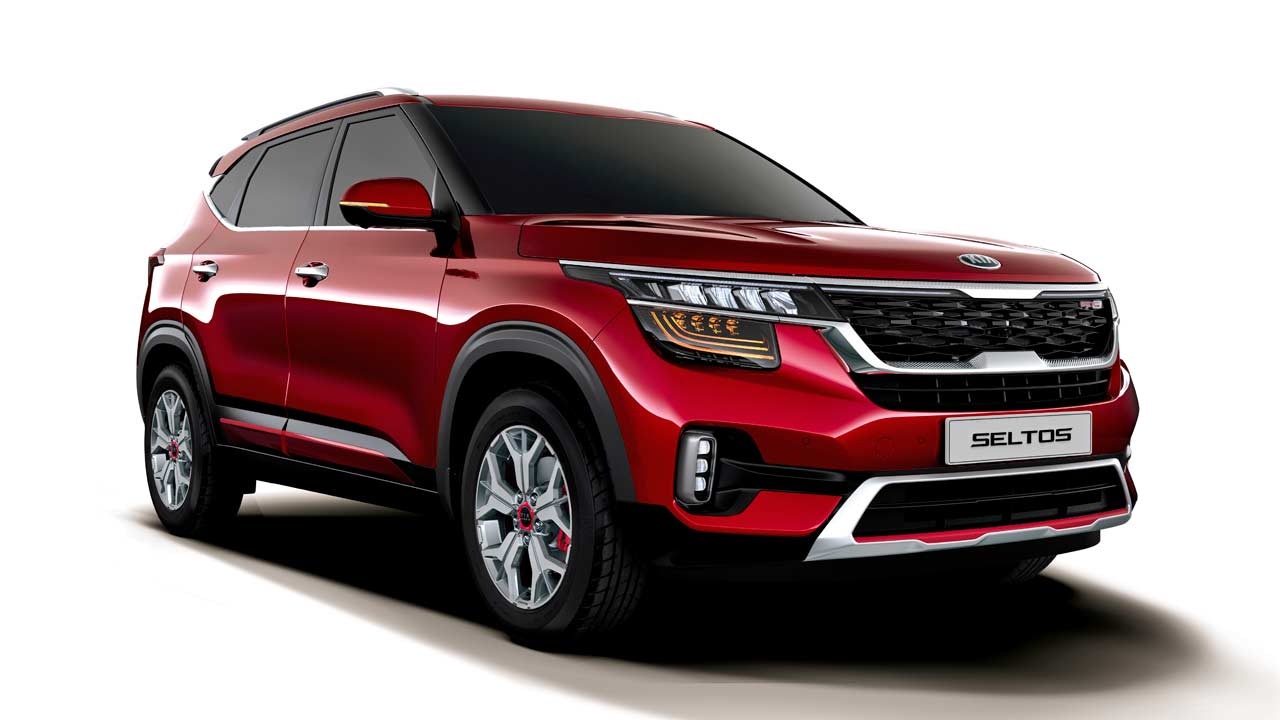 The Kia Seltos has not yet reached its 1st year anniversary in India, but that doesn’t mean you shouldn’t update the vehicle with some features, it doesn’t matter big or small or even totally lame. Anyway, the updated MY 2020 Seltos ex-showroom prices are listed below –

As we can see, the prices have gone up compared to the launch prices and there are trim revisions with a couple of new additions like GTX+ DCT (petrol) and GTX+ AT (diesel) compared to the trims that were launched initially. 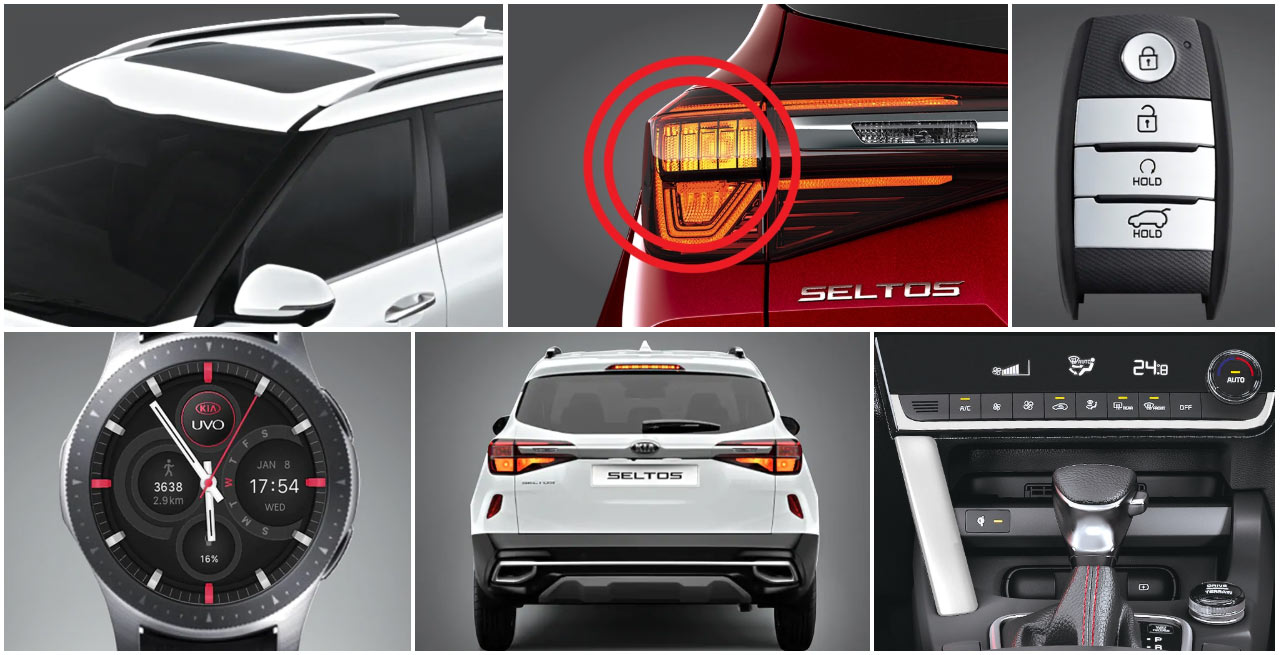 As for the feature updates, the sunroof is now available in HTX & GTX variants, which was previously exclusive to the plus variants; emergency stop signal (flashing light), UVO app with smartwatch connectivity, dual muffler design (fake exhaust tips) for HTK+, and remote starting of the engine via key fob (for all automatic variants).

An orange+white (white roof) dual-tone exterior paint scheme is a new addition to the color palette. Feature updates on the inside include silver garnish on the AC control panel and on the grab handle. 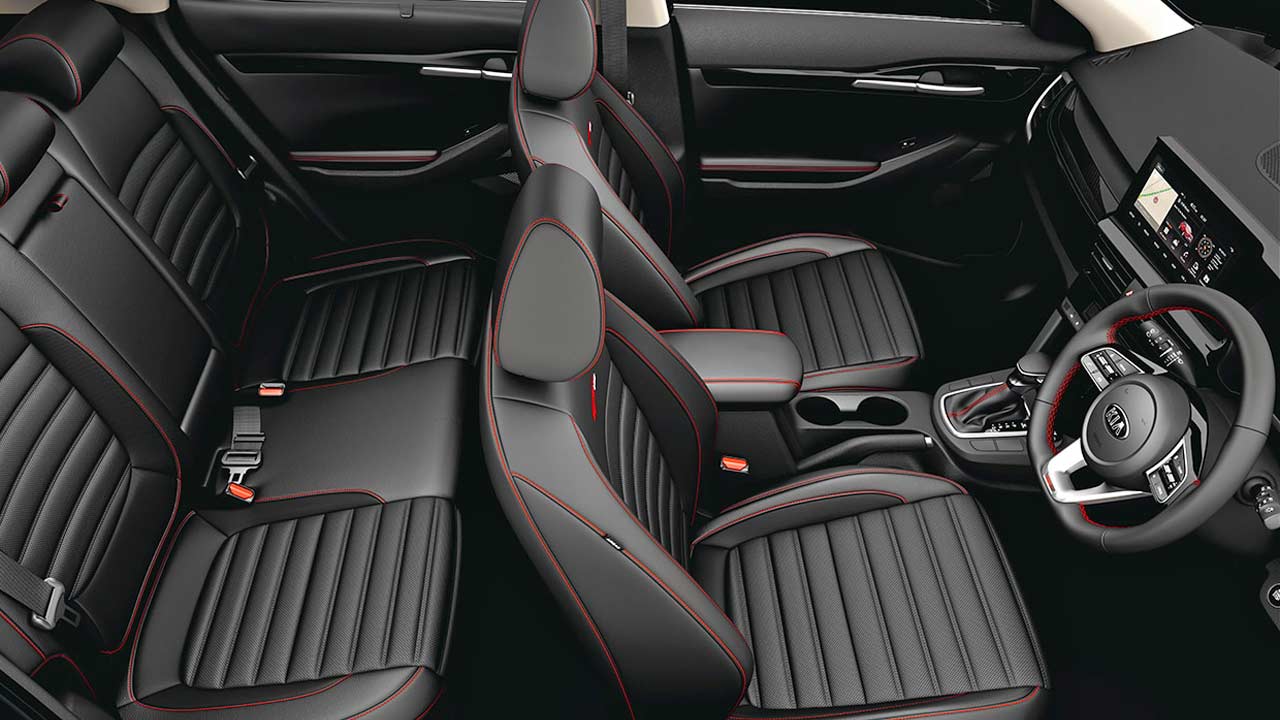 Few more updates include front & rear USB charging ports that are now standard across all variants. The GTX+ model which had a black & beige theme previously, now gets a sporty all-black theme with red contrast stitching.

No mechanical changes or power upgrades in this update.