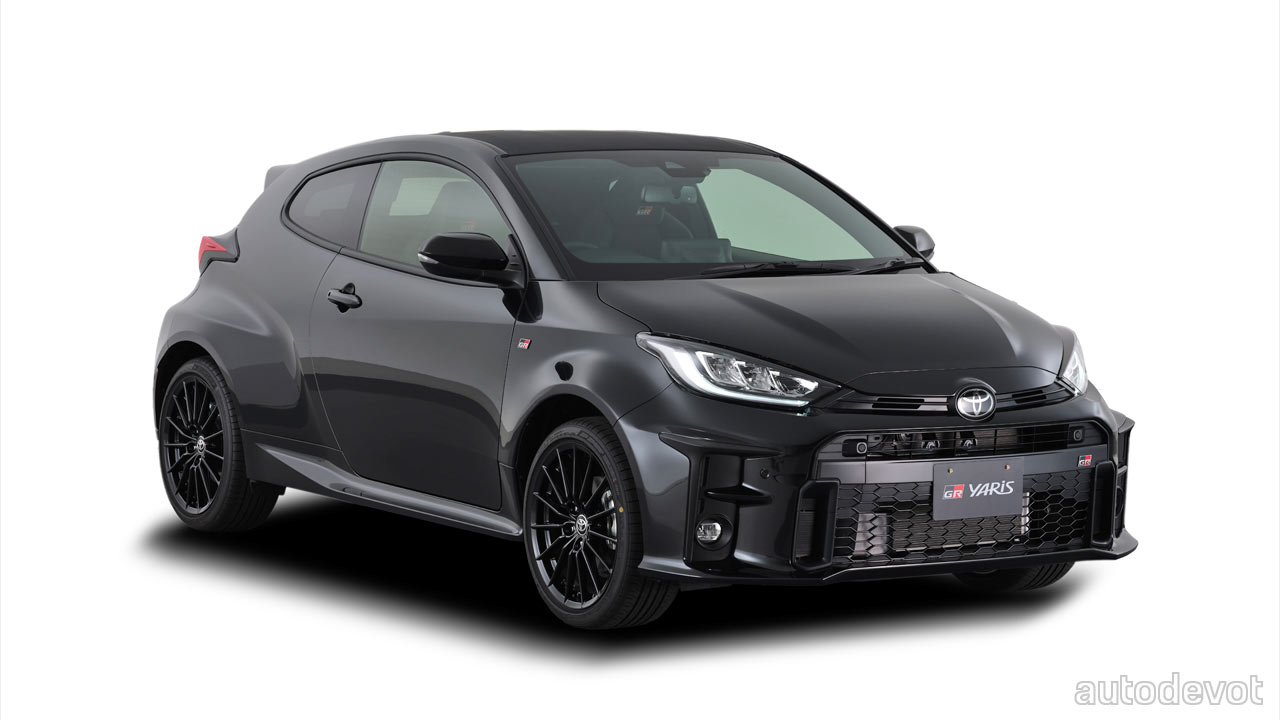 Toyota said that the online pre-orders for the new GR Yaris have reached 6,000 units in Japan and Europe. For the Japanese market, the lineup will include RZ, RC, and RS variants. The RZ will have two more sub variants (limited editions), which will be ‘RZ First Edition’ and ‘RZ High-performance First Edition’. The First Edition variants also get the master driver Morizo’s signature on the windshield. 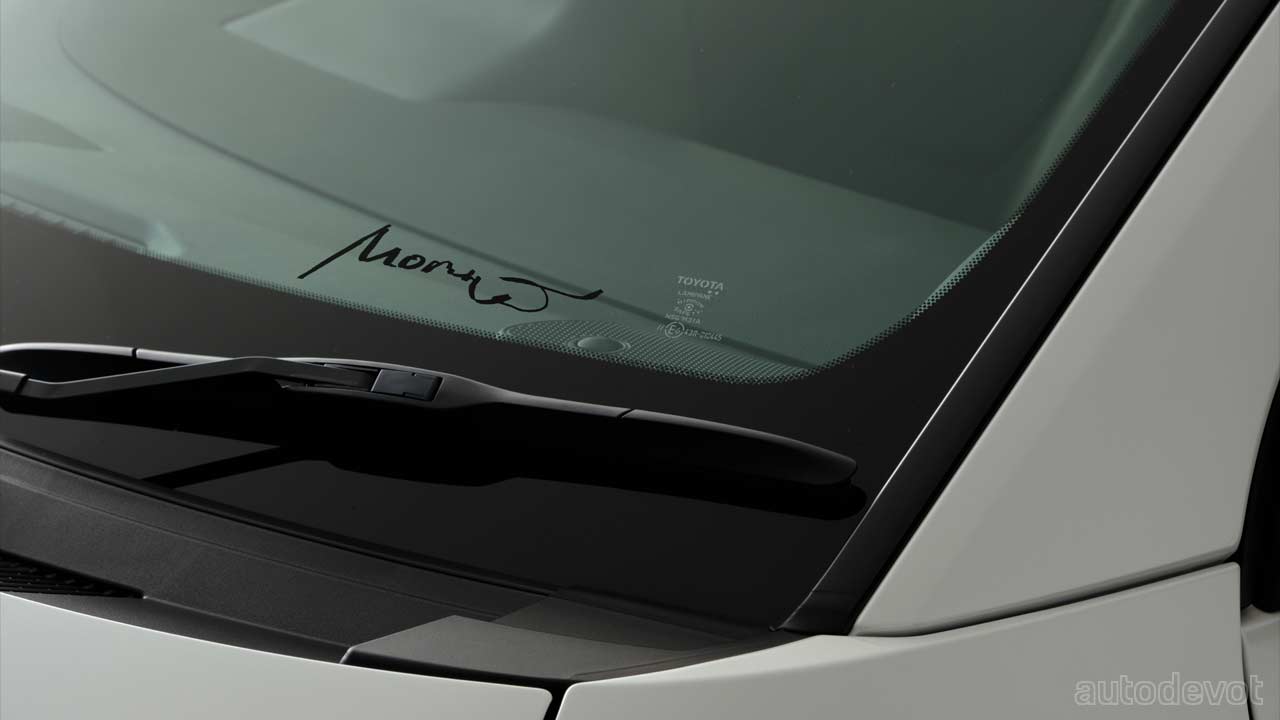 The RZ High-performance First Edition gets 272 hp and 370 Nm (273 lb-ft) of torque, and also gets front & rear Torsen LSD. Apparently, the RC variant is the one that is ready for customization for racing. 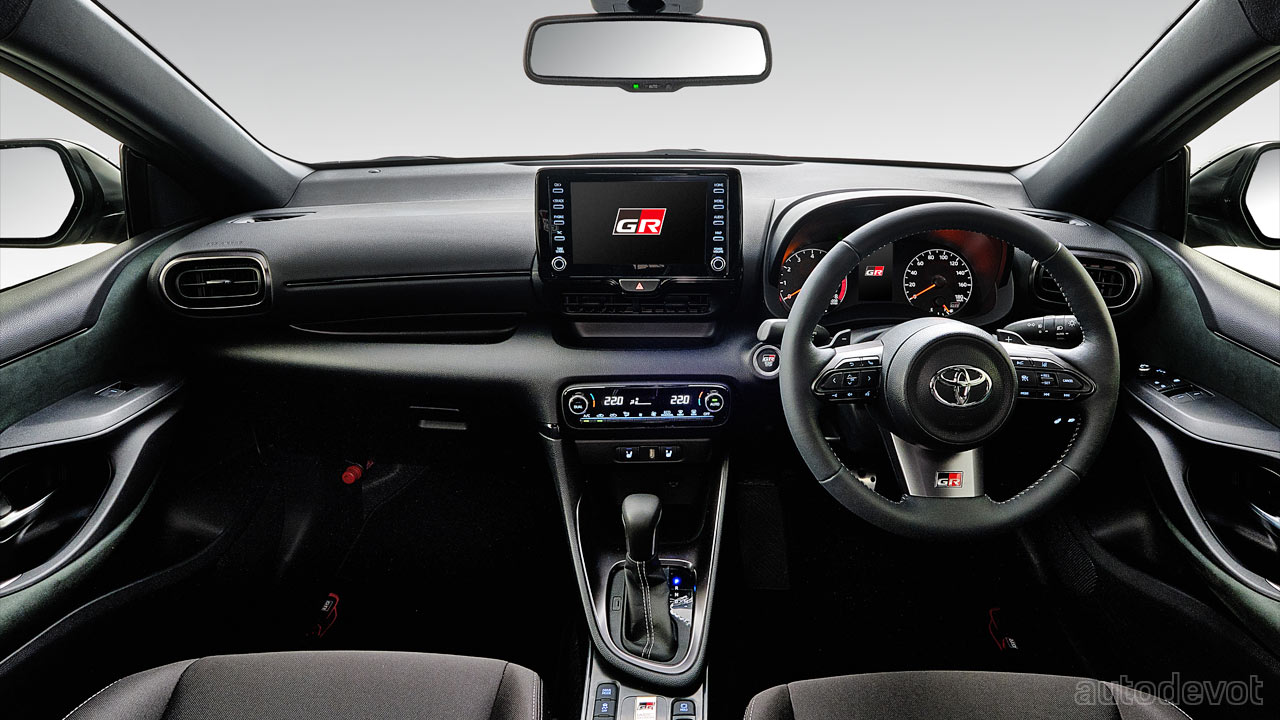 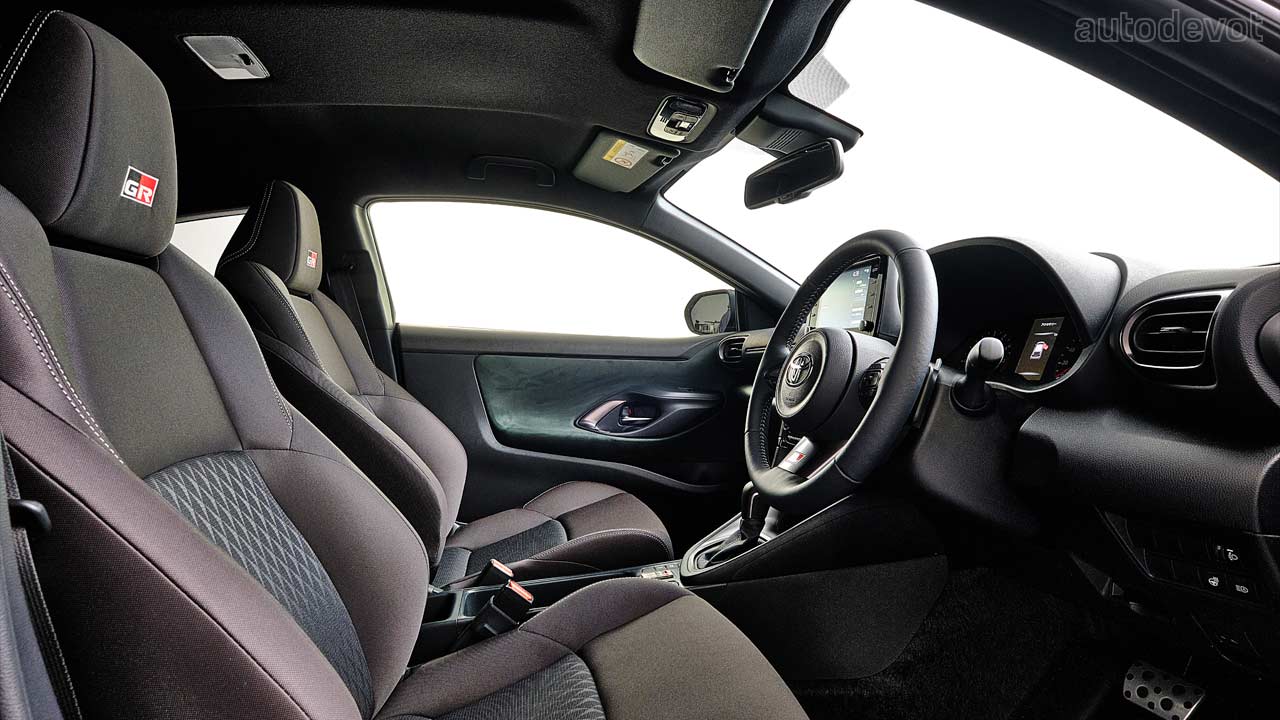 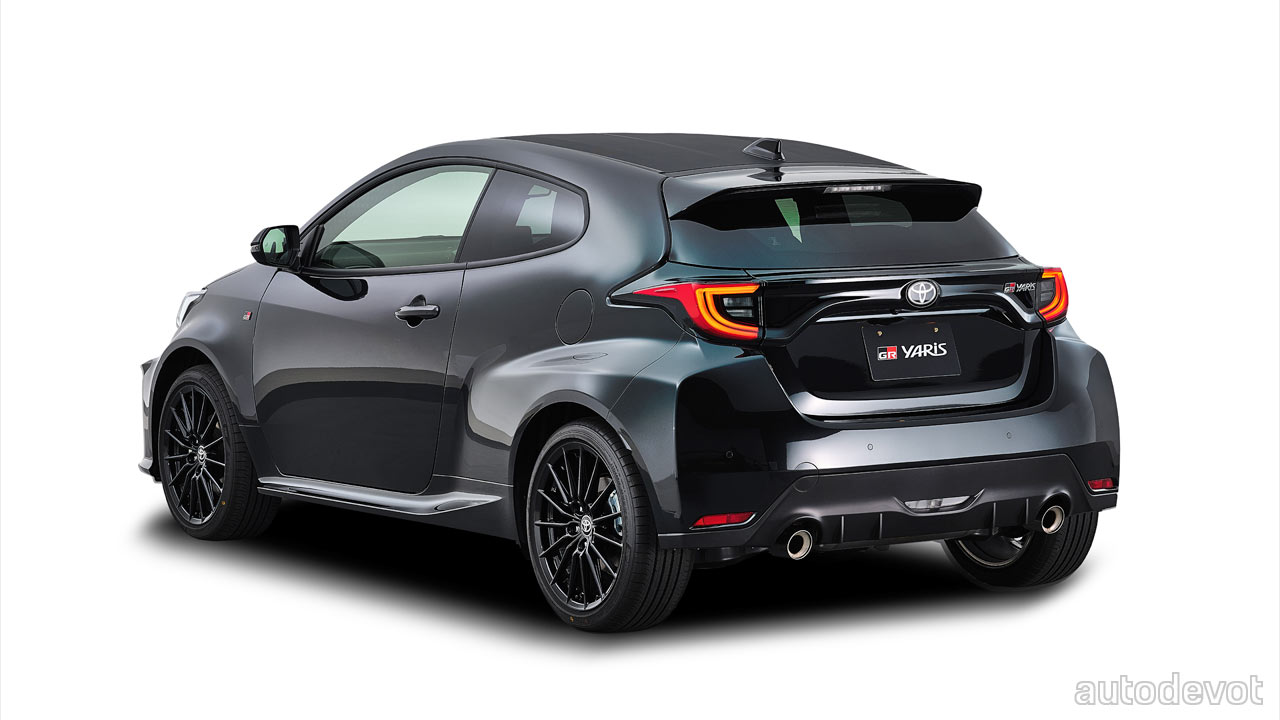 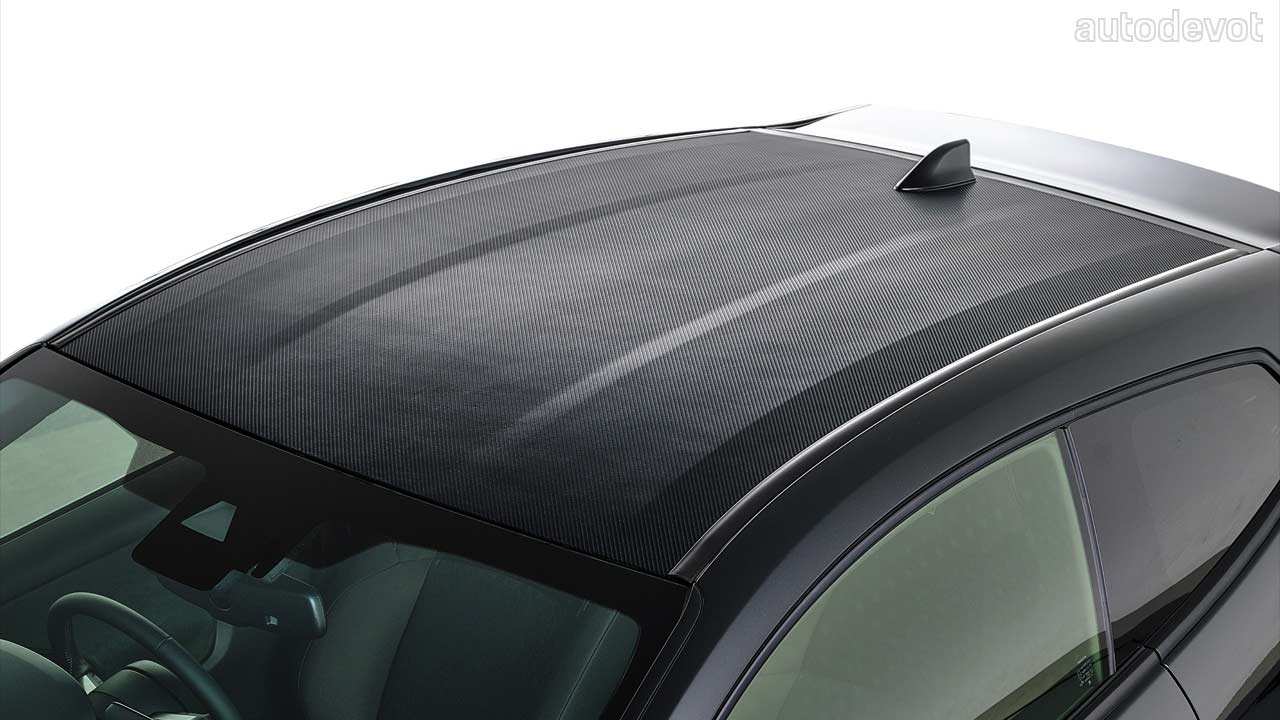 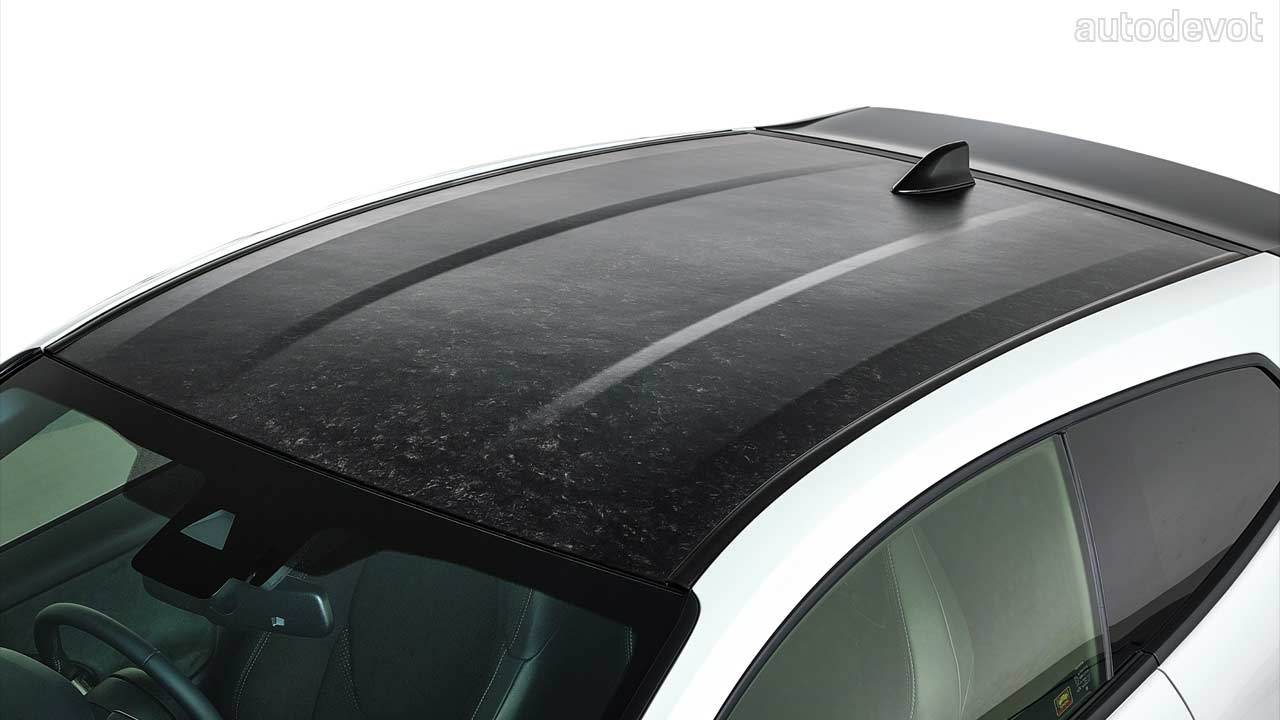