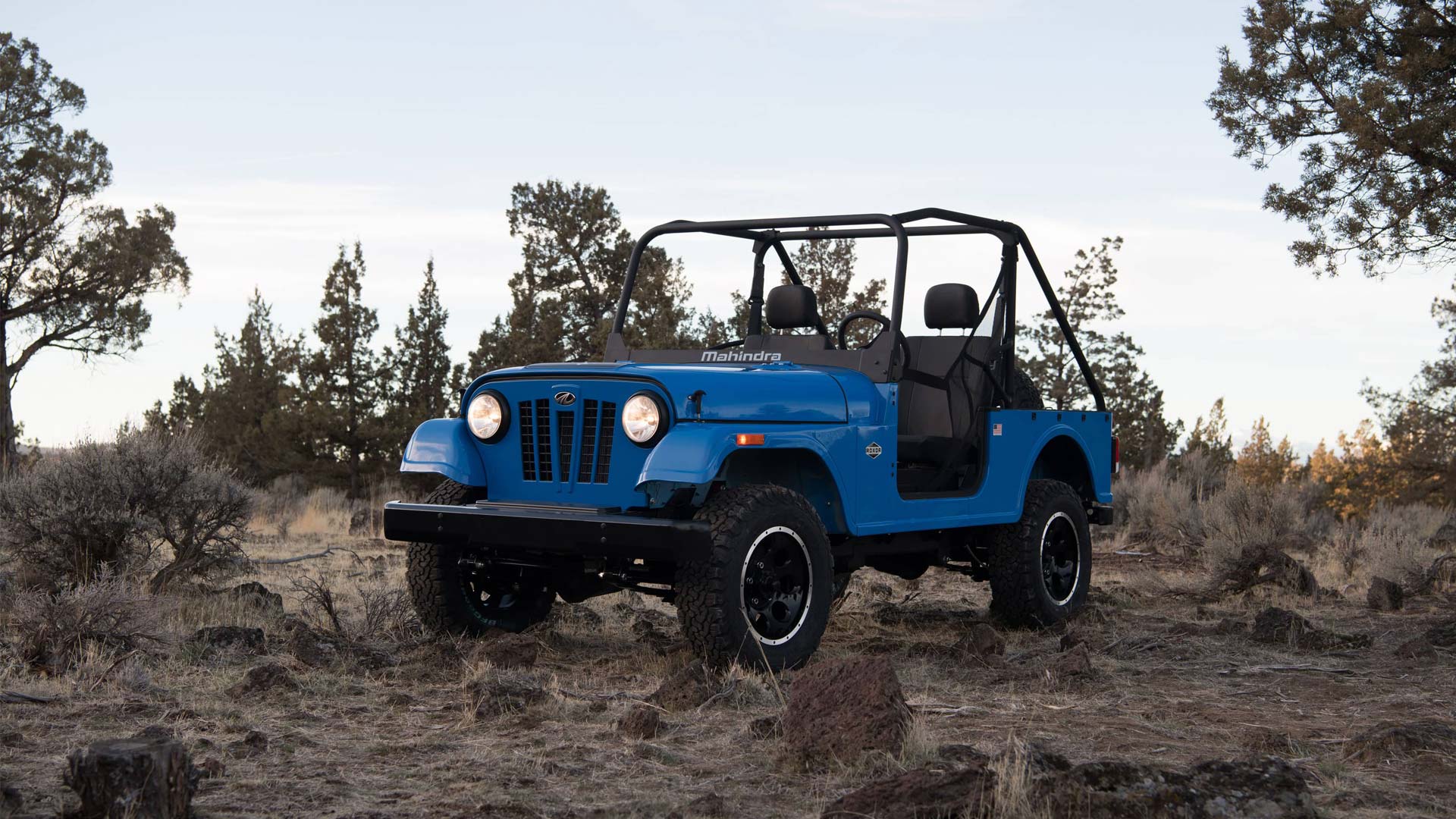 The silly fight started by FCA in 2018 over Mahindra Roxor‘s design has come to an end, or at least that’s what it seems like. The U.S. International Trade Commission has upheld a judge’s finding that the Roxor infringes the Jeep’s “trade dress”.

The Commission said in a notice that it has “issued a Limited Exclusion Order prohibiting the importation by respondents Mahindra & Mahindra Ltd. (M&M) of Mumbai, India and Mahindra Automotive North America, Inc. (MANA) of Auburn Hills, Michigan, of certain motorized vehicles and components thereof that infringe complainant’s asserted trade dress”. The Commission has also issued cease and desist orders to M&M and MANA. 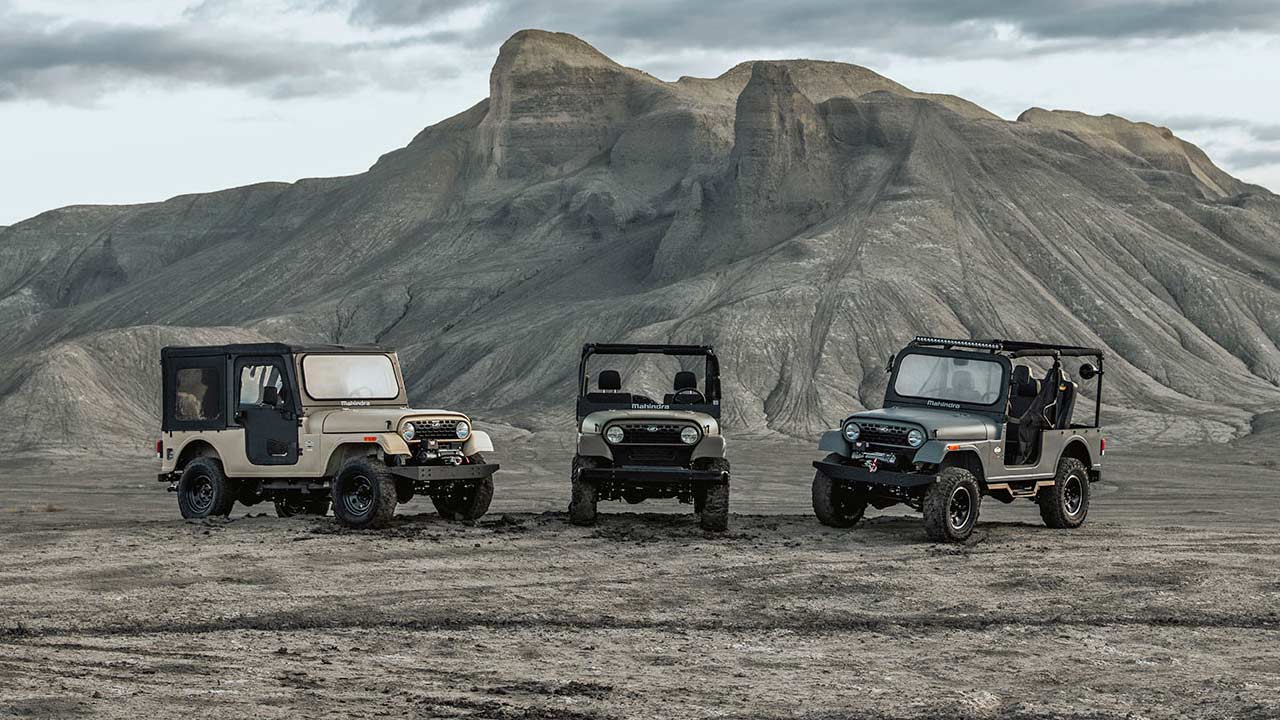 Earlier this year, MANA had revealed a facelifted Roxor with a new grille, stating that it has made “significant styling changes and will make additional styling changes, if so required in cooperation with the ITC”. With this judgement, M&M and MANA may have to go back to the drawing board.

Mahindra responded in a statement that the vehicle subject to the ITC action is no longer in production and the 2020 model sports a refreshed design. The company added that it was weighing options with respect to an appeal during the review period or in federal appeals court.

This whole thing seemed a little silly because the original Roxor doesn’t really resemble anything like the current Jeep lineup, and it’s not even a street legal vehicle. Most importantly, no one is gonna buy the Roxor as a Wrangler equivalent and it wasn’t marketed that way either.