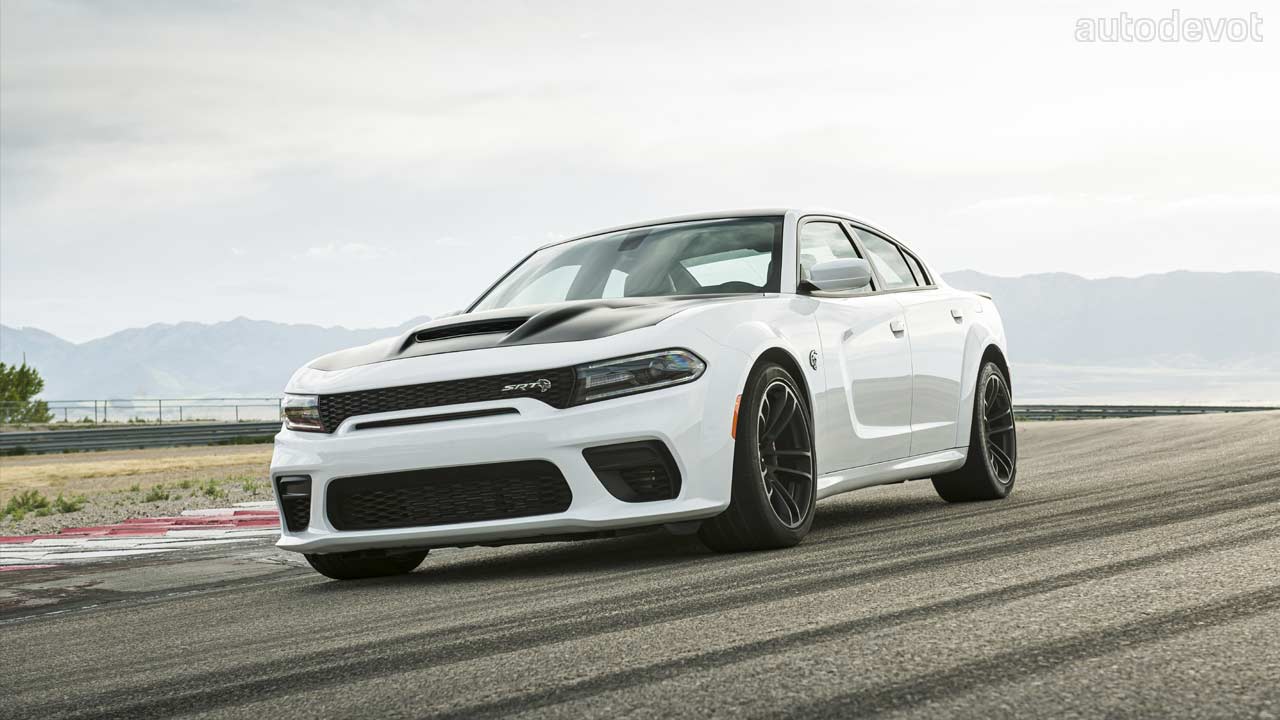 In addition to the 720 hp Durango SRT Hellcat, Dodge has revealed another range-topping performance variant. The 2021 Charger SRT Hellcat Redeye is claimed to be the most powerful and fastest mass-produced sedan in the world.

It gets an aggressive widebody exterior as standard, adding 3.5-inches of width to the vehicle. Complementing those looks are wide 20-inch light-weight Carbon Black wheels shod with Pirelli 305/35 ZR20 all-season performance tires. The hood scoop is functional. The SRT Power Chiller is standard on the Redeye, which lowers the intake air temperature further, resulting in improved performance. 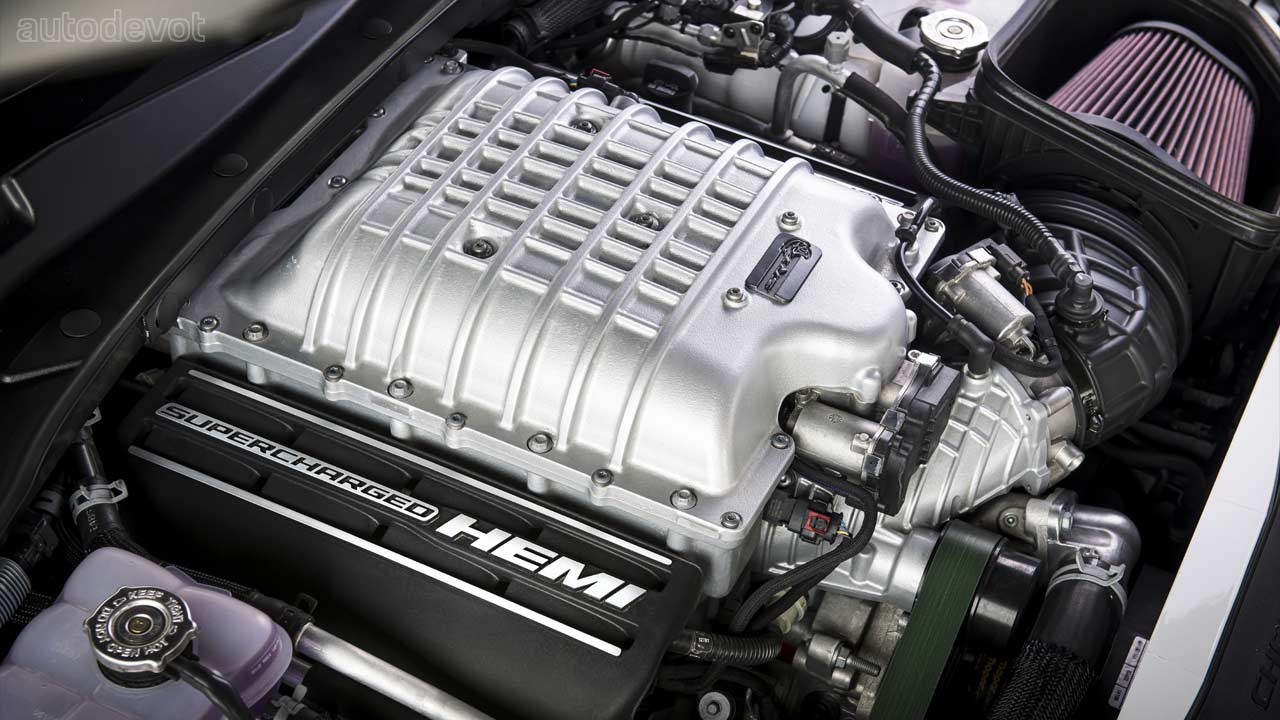 The engine is paired with a TorqueFlite 8HP90 8-speed automatic transmission. Changes to the transmission in the Redeye include an upgraded torque converter that delivers an 18% increase in torque multiplication when compared with the standard Charger SRT Hellcat, Dodge said.

The Redeye benefits from other updates to the Charger SRT Hellcat models, such as the SRT-tuned Bilstein 3-mode Adaptive Damping Suspension system. 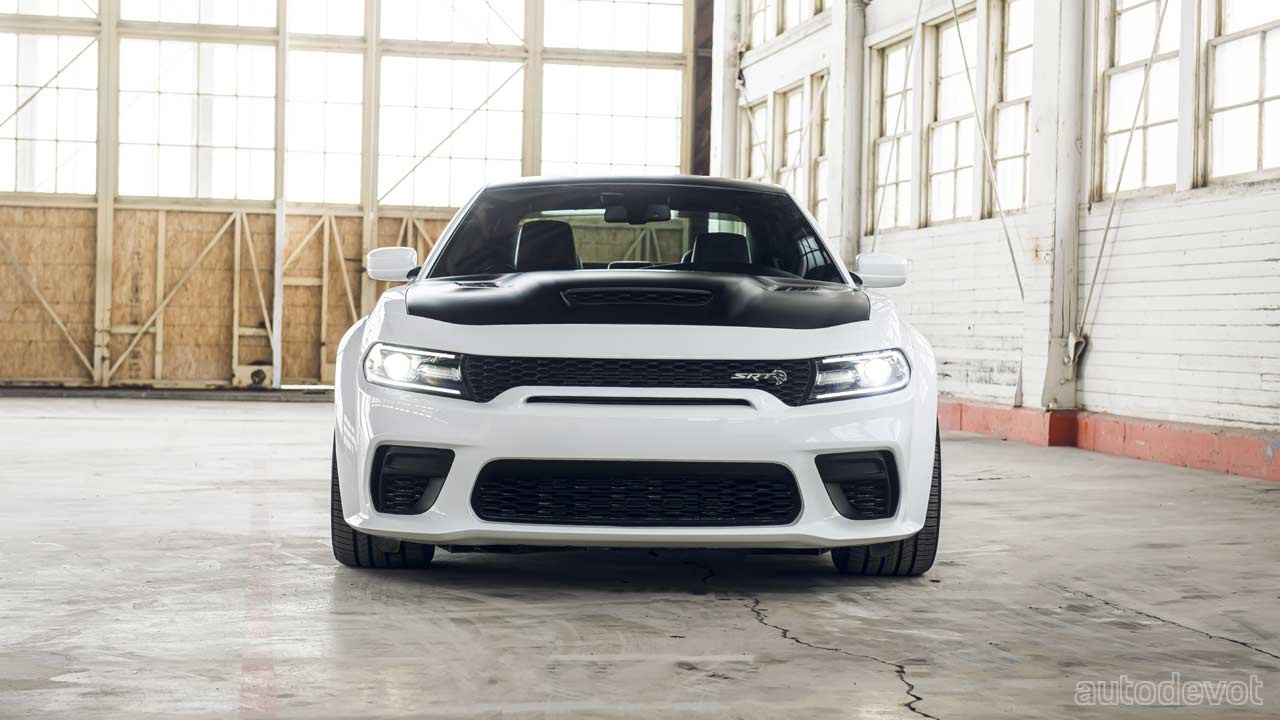 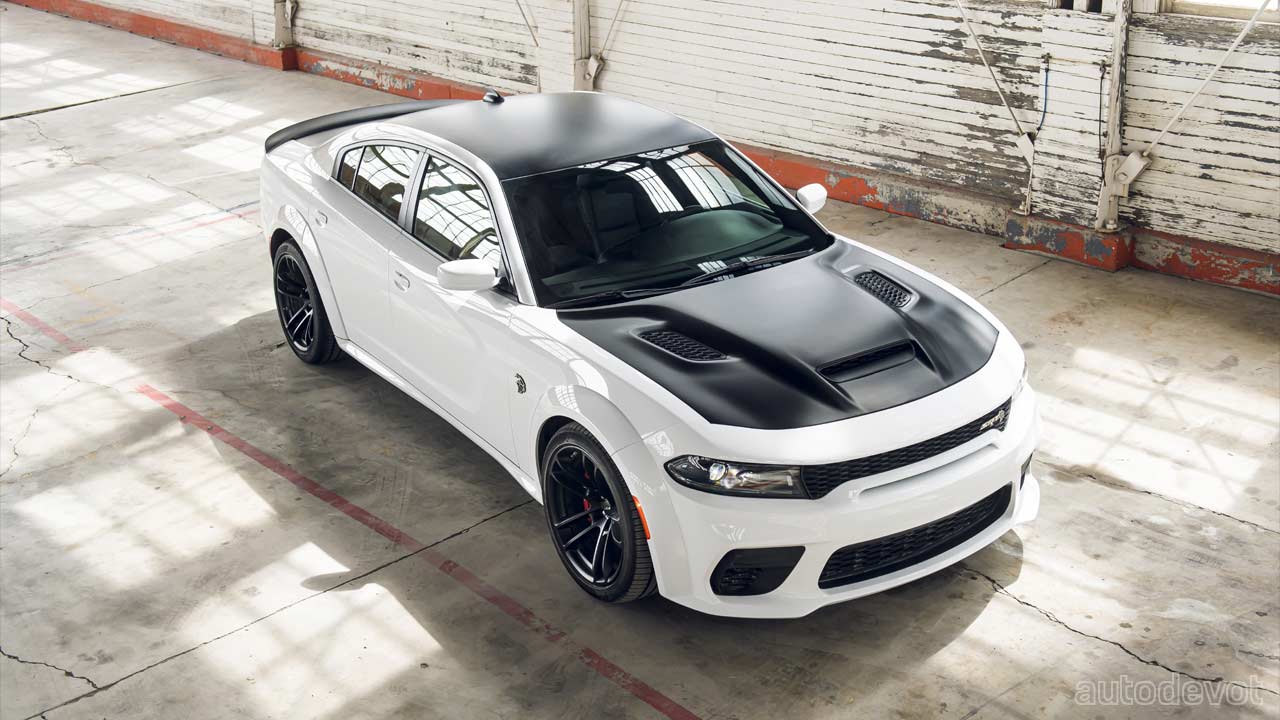 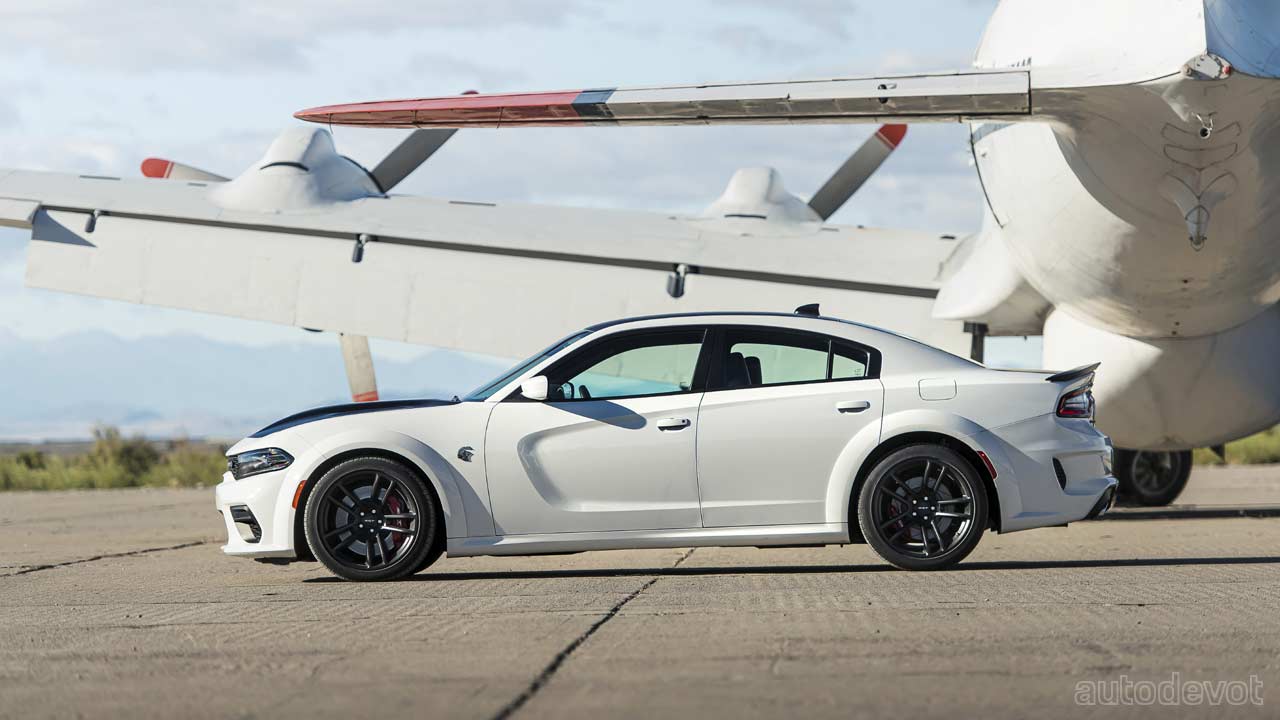 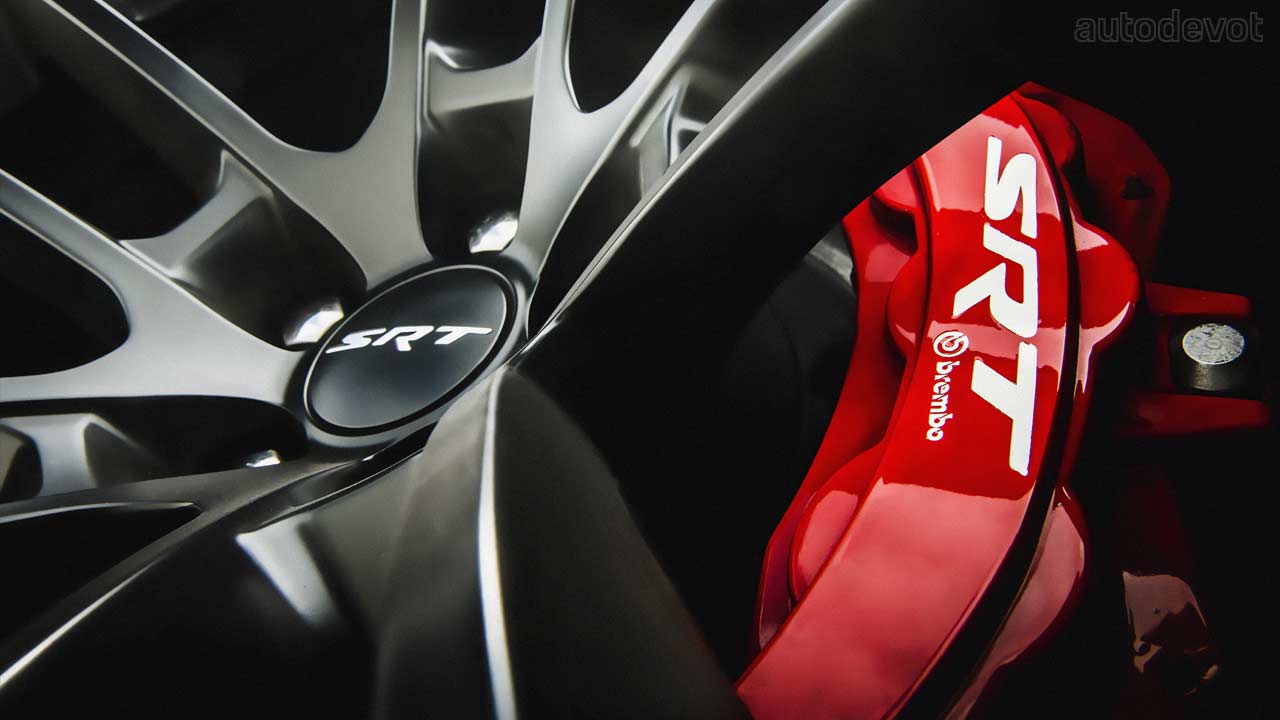 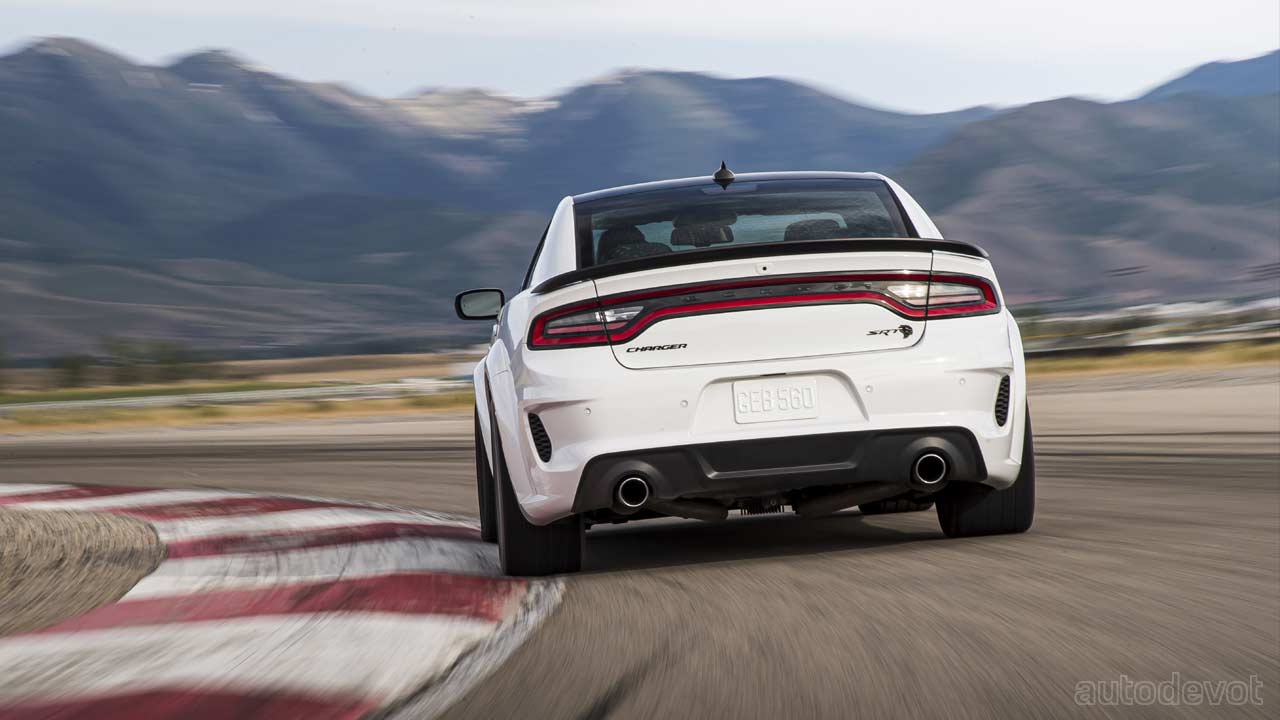 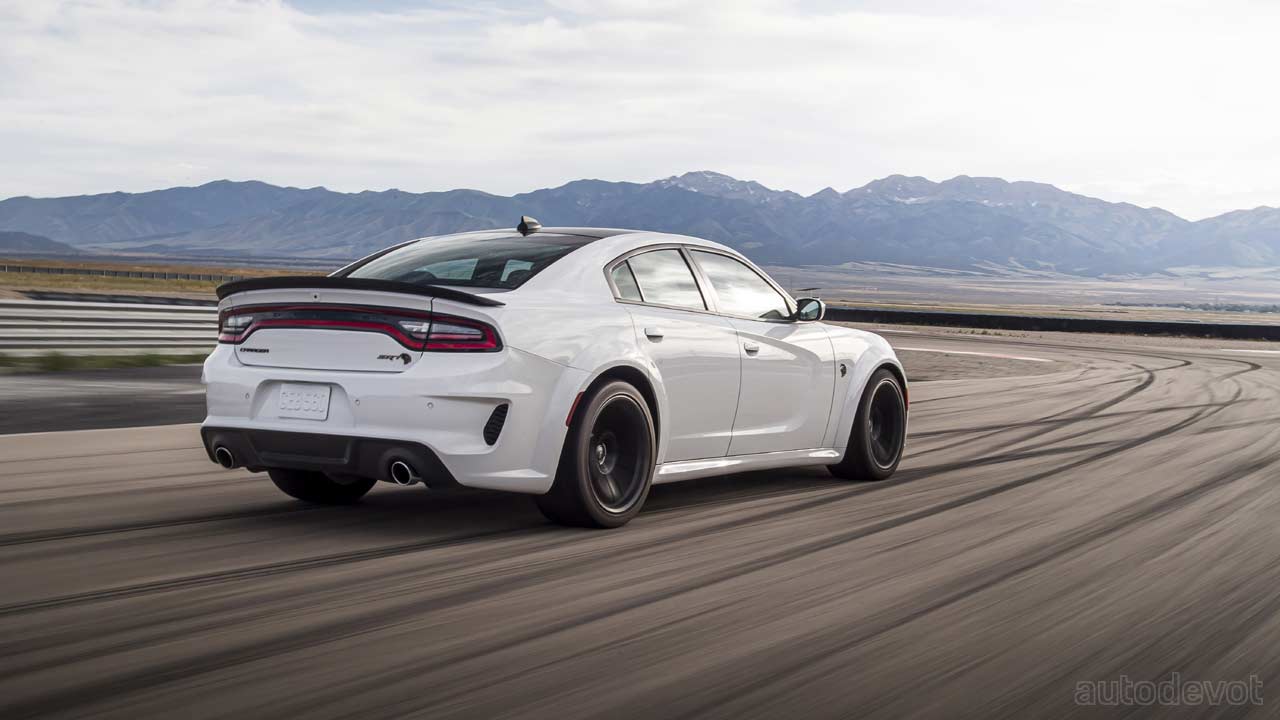