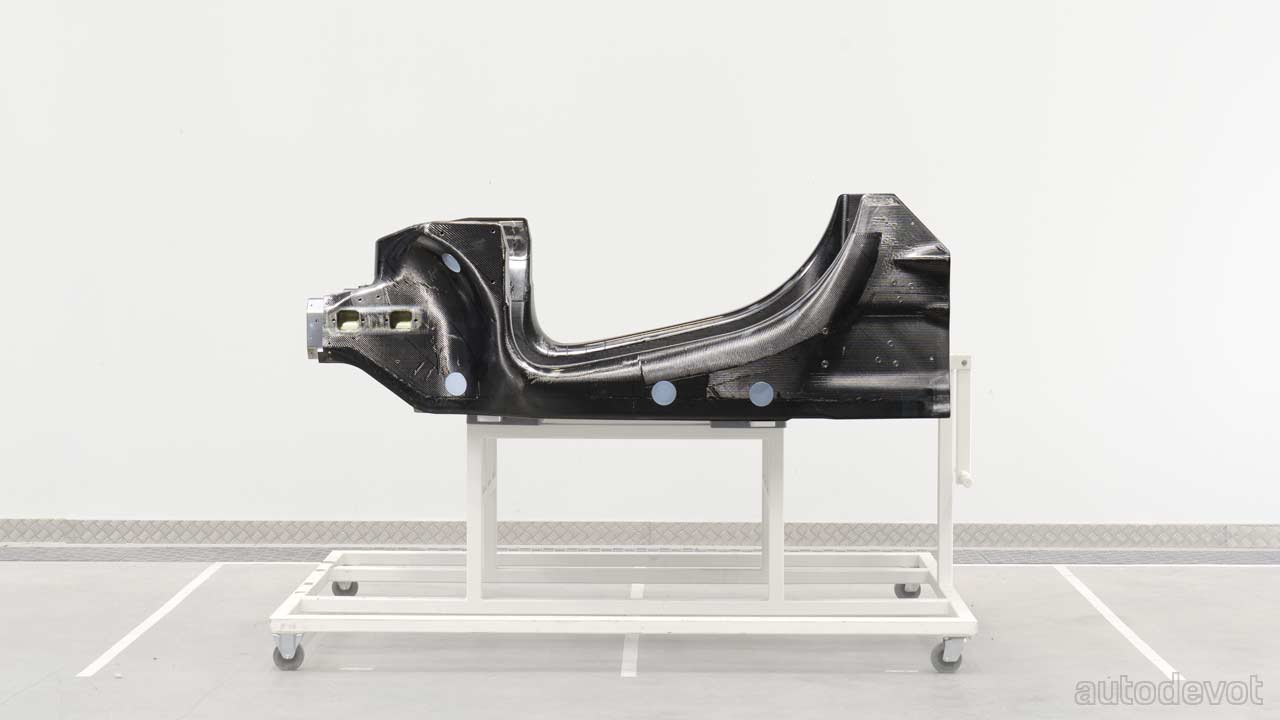 McLaren has revealed a new, flexible, lightweight vehicle architecture that’ll underpin the brand’s next generation of electrified supercars. More specifically, the new architecture has been designed to accommodate hybrid powertrains. It has been developed and produced in-house at the company’s £50m McLaren Composites Technology Centre (MCTC) in the Sheffield region. 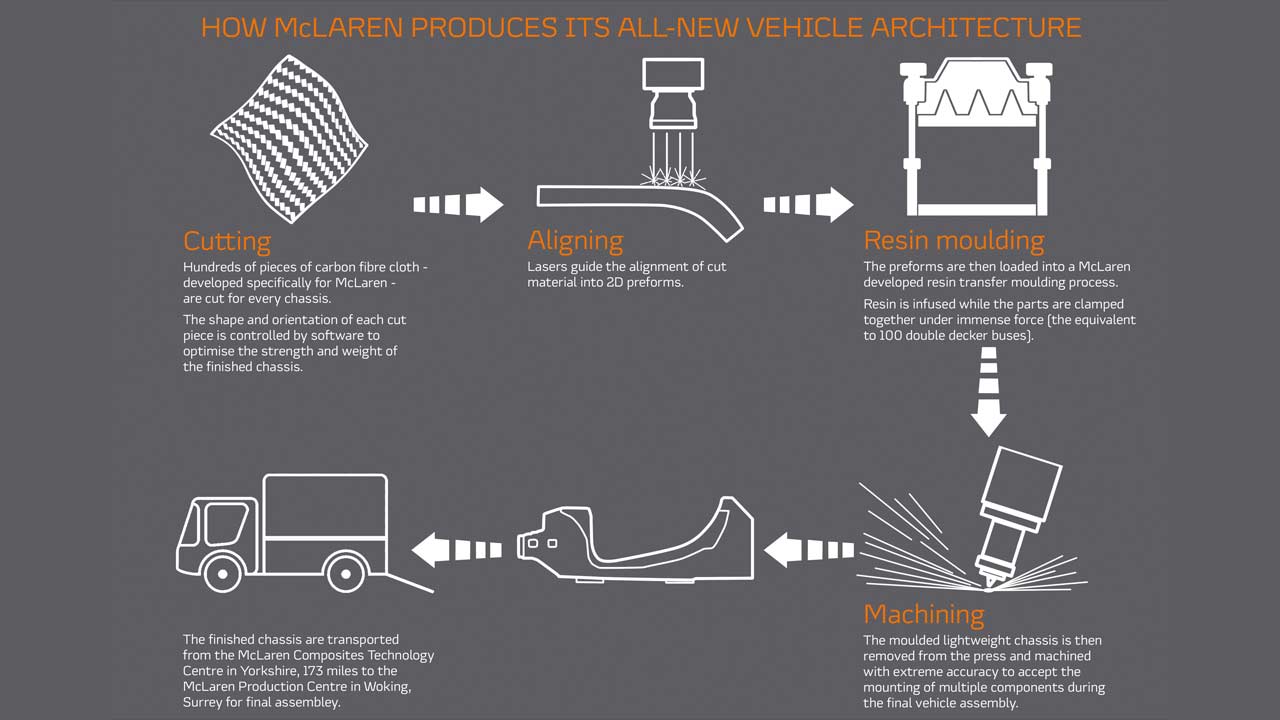 The new ground-breaking vehicle architecture is every bit as revolutionary as the MonoCell chassis we introduced with the company’s first car, the 12C, when we first embarked on making production vehicles a decade ago. This new, ultra-lightweight carbon fibre chassis boasts greater structural integrity and higher levels of quality than ever before with our new MCTC facility quickly becoming recognized as a global center of excellence in composite materials science and manufacturing. – Mike Flewitt, CEO, McLaren Automotive.

Flewitt added that the new architecture would enable McLaren to transition to 100% electrified supercars.