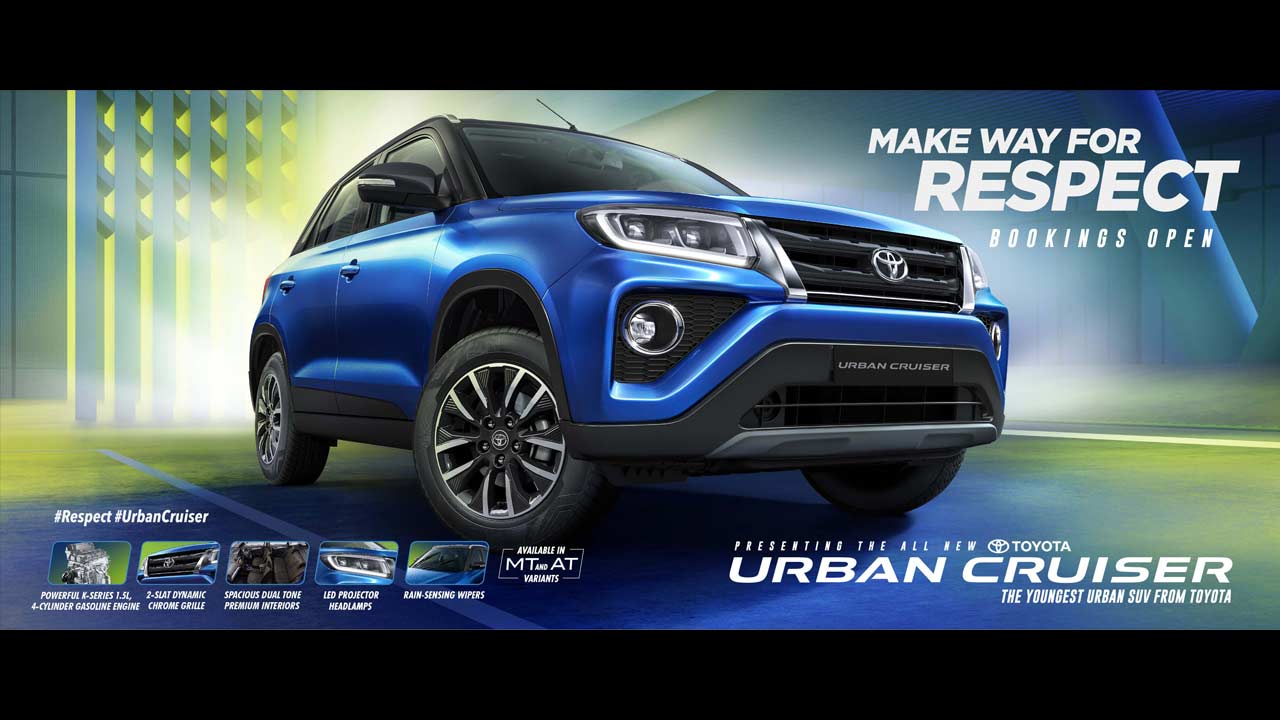 As expected, Toyota’s version of Vitara Brezza is officially known as ‘Urban Cruiser’. Bookings too have officially commenced in India from today. In case you haven’t figured it out already, the name comes from (or, should we say inspired by?) the legendary Land Cruiser brand.

The looks, however, especially the front fascia, come from the Fortuner — Toyota Kirloskar Motor’s most successful product in the country after the Innova minivan. The twin slat grille flanked by a thick chrome applique on either side, the bumper design and the fog light housing, all come from the Fortuner. Let’s just say that the designers have played it safe this time compared to the Glanza. The rest of the vehicle, however, looks pretty much the same as the Brezza. 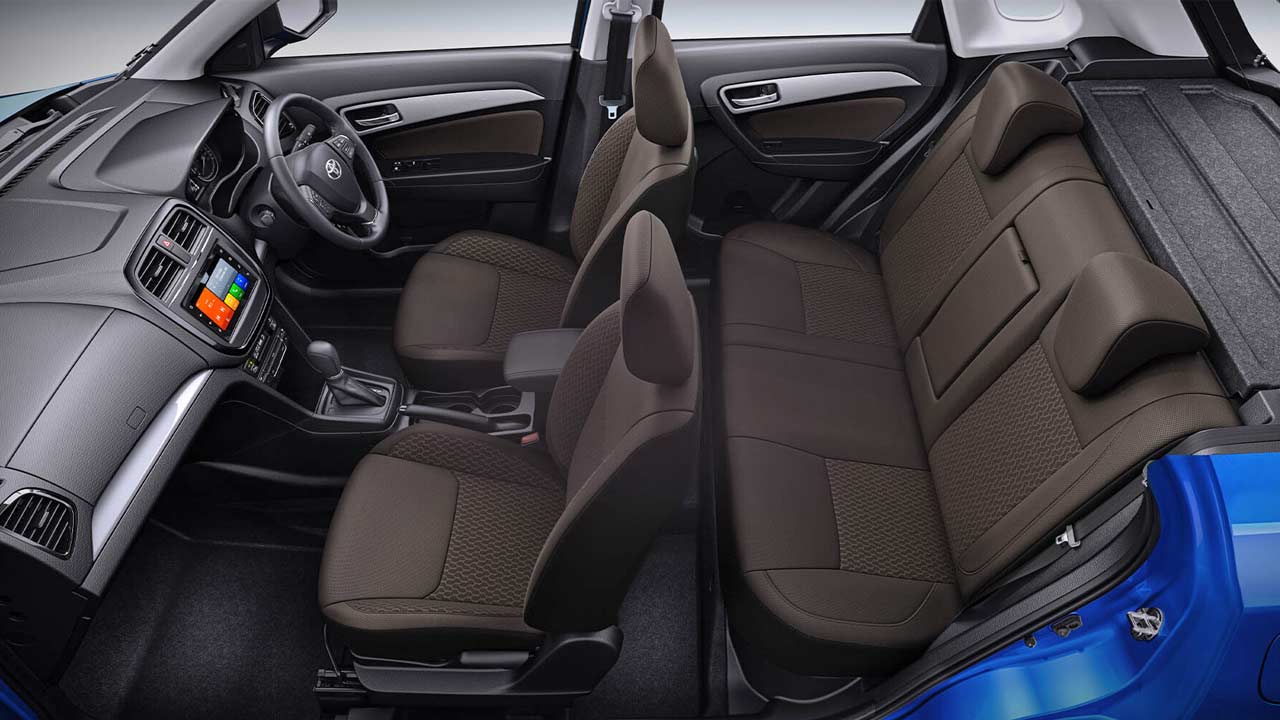 Inside the cabin, except for that T badge on the steering wheel, you won’t find any difference whatsoever. Features include a 7-inch touchscreen infotainment system, Apple CarPlay & Android Auto connectivity, auto AC, cruise control, and passive safety features such as dual front airbags. 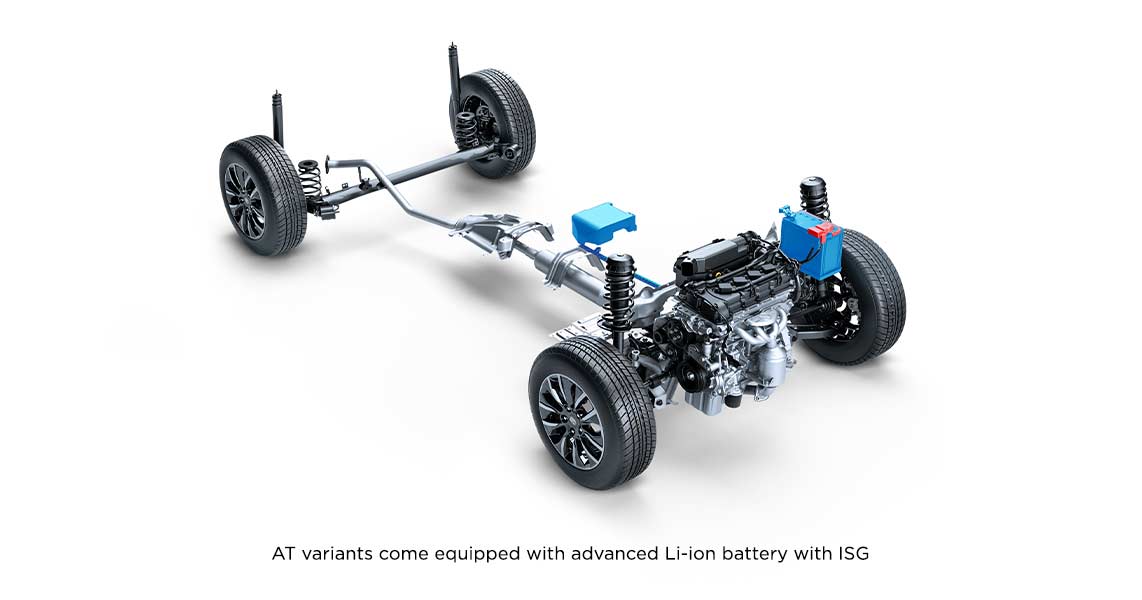 Powering the Urban Cruiser is a 1.5-litre 4-cylinder naturally aspirated petrol engine combined with a mild-hybrid system. The ICE produces 105 metric hp (77 kW) and 138 Nm (102 lb-ft) of torque. Gearboxes are a 5-speed manual or a 4-speed automatic. 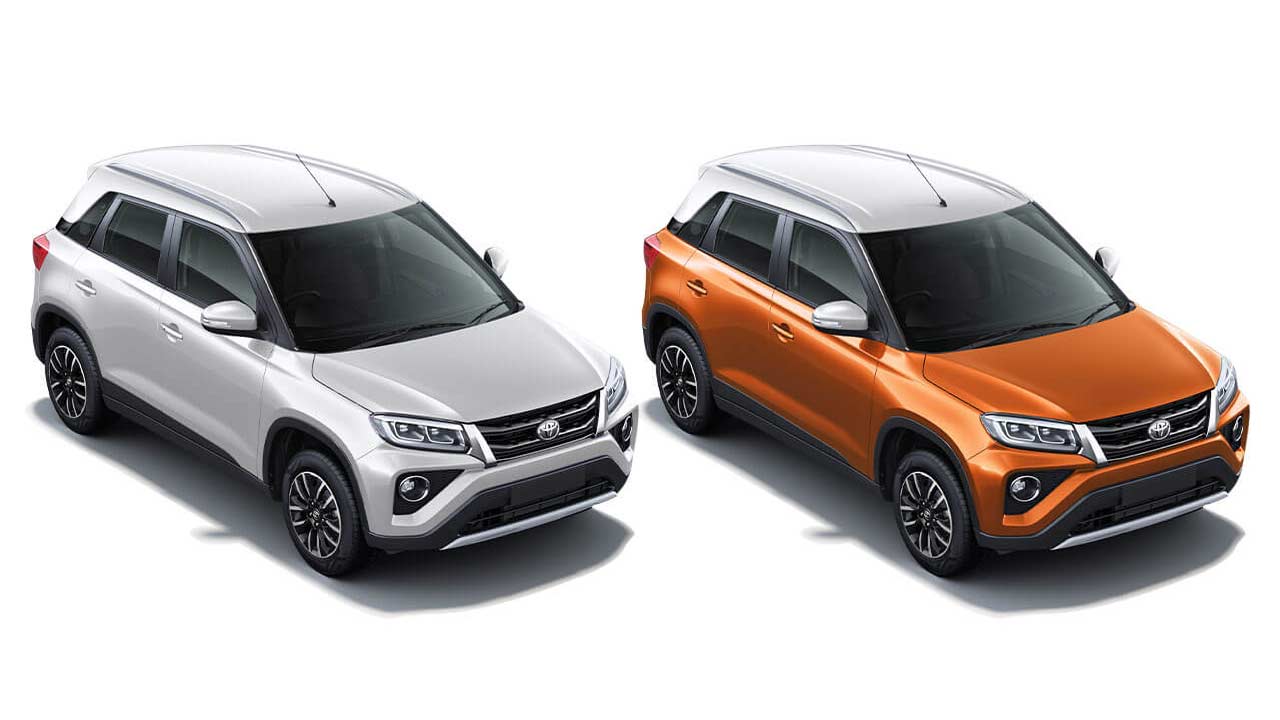 On a lighter note, I think carmakers should hire better ad agencies. When it comes to cringy one-liners, this one takes the cake. I mean, what does “Make Way For Respect” has anything to do with this Urban Cruiser thing? People have to respect this because it borrows half name from Land Cruiser and half looks from Fortuner?

Fun fact: Toyota had used the ‘Urban Cruiser’ nameplate on a hatchback in Europe.